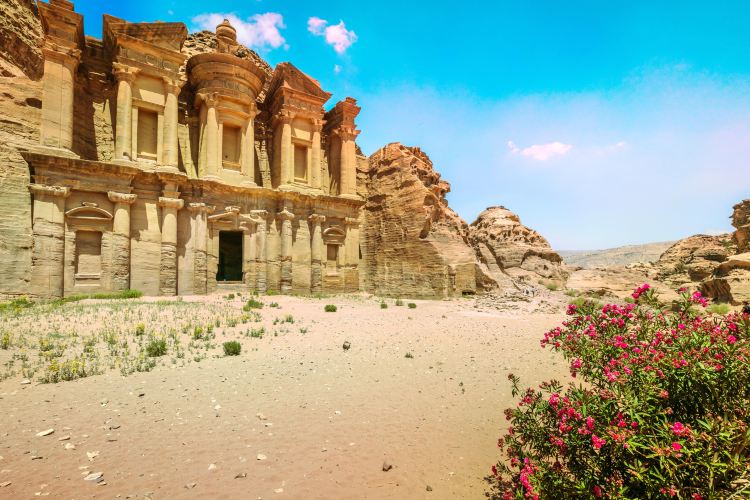 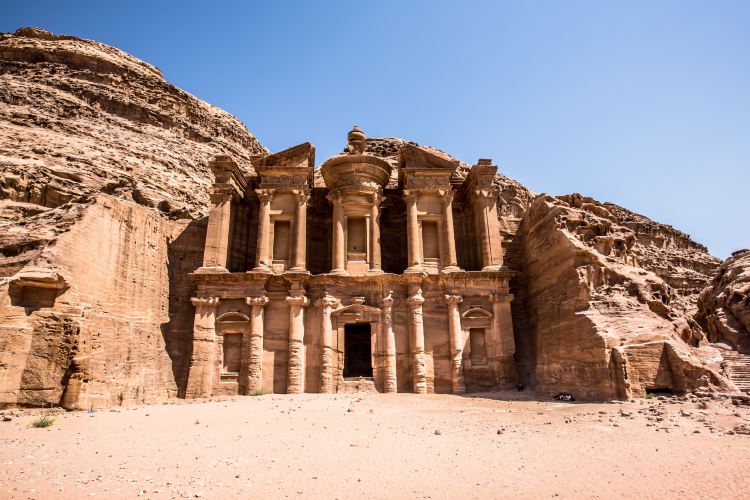 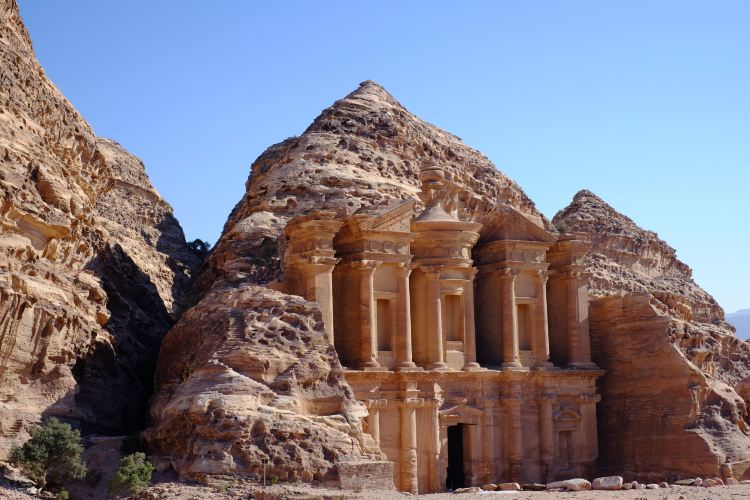 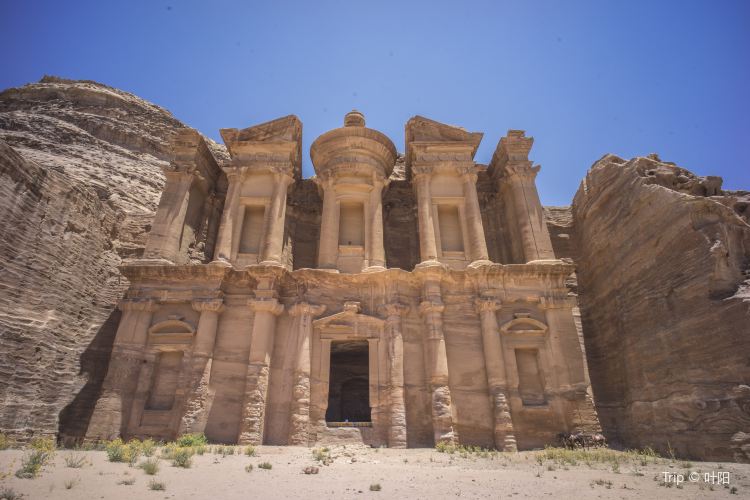 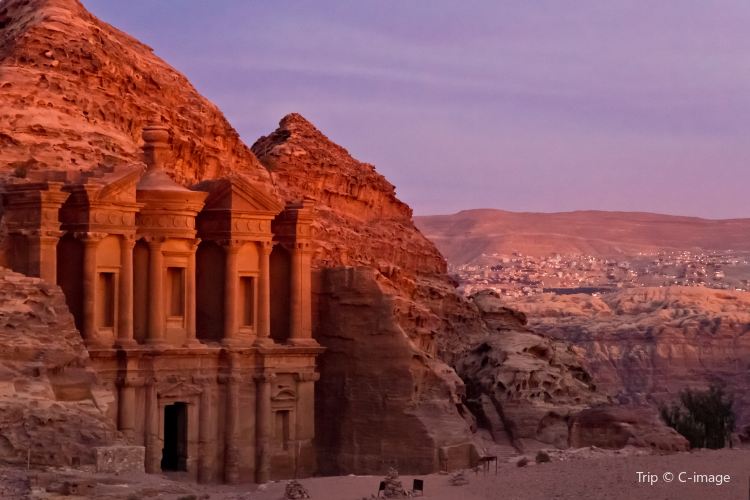 I only had time to go to this monastery on one day’s trip in Petra. From the entrance of the scenic spot to this monastery, it would take 3-4 hours to walk down without taking pictures. The monastery is in the deep part of the mountain. Nearly 2,000 steps, some locals use donkeys to take you up, but they need money, and donkeys are not easy to ride. Some people have fallen off. Some of my groups can’t climb halfway through the stairs. You have to do your best. Ah, and it’s tiring to come down. The stone stairs are slippery and dangerous. Hiking shoes are needed. By the way, this is the filming location of Deformed Steel 2. You must prepare to eat in this place. Everything (tourist souvenirs) along the way is made in China~

3.96km away
More hotels near AL-Deir