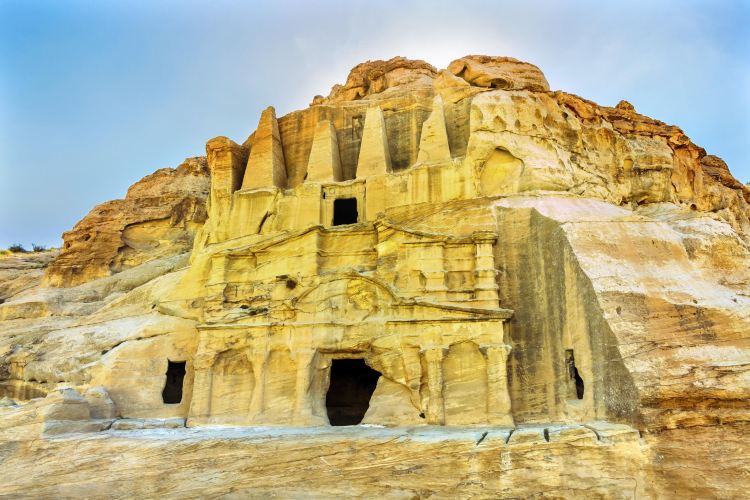 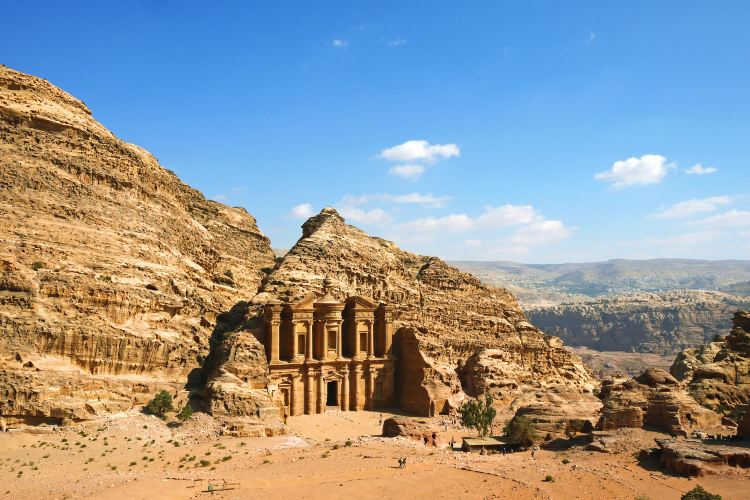 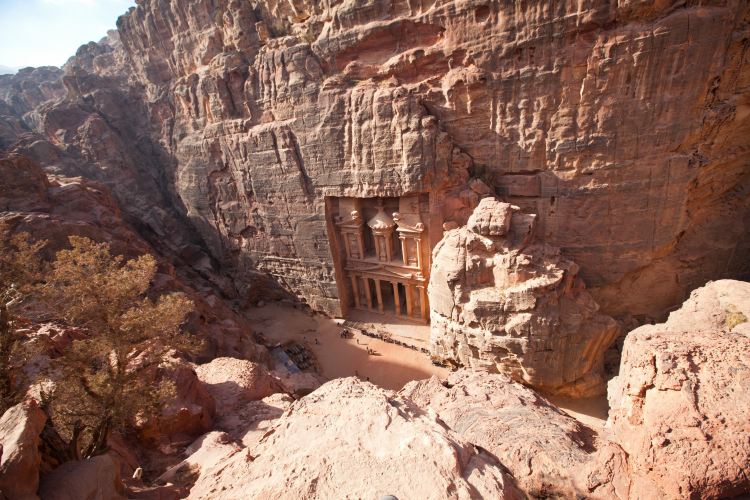 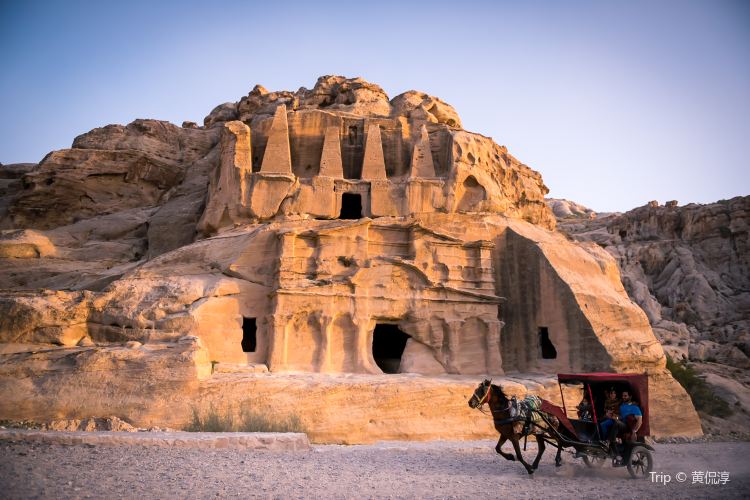 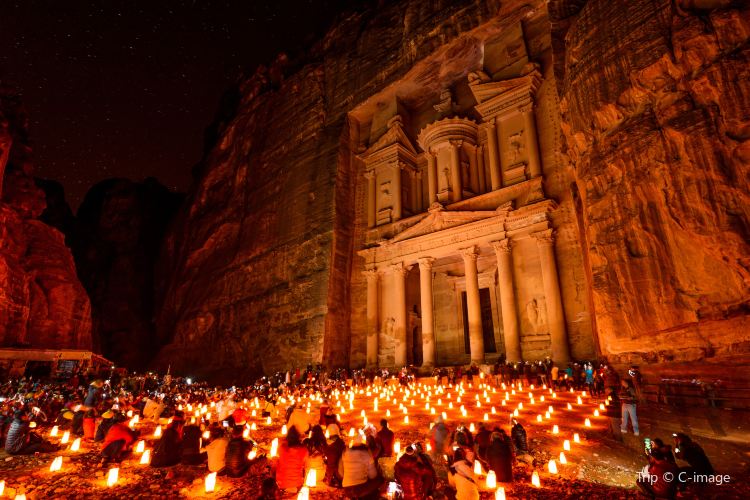 The ancient city of Petra was built around the Christian era and is located in a mountain canyon in the Ma'an province in southern Jordan. In 312 BC, the Nabataeans of the ancient Arab tribe occupied Petra and established the capital here and developed it into a spice trading center. In 106 AD, it was annexed by the Roman Empire and reduced to a province of the Roman Empire, which was later changed due to trade routes. , Began to decline. After the Islamic invasion in the 7th century, it disappeared from history until it was rediscovered by Swiss travellers in 1812. The ancient city was built on the gorge and excavated, including palaces, residences, baths, theaters, temples, tombs, etc. Many of the buildings were in Roman style, indicating that it was heavily influenced by Roman culture at that time.

2.44km away
More hotels near Petra