Dutch side of the Island, St Martin / St Maarten
View on Map 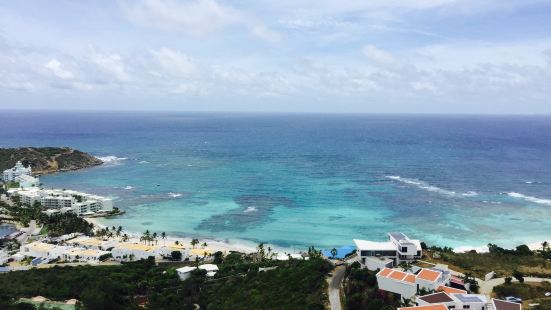 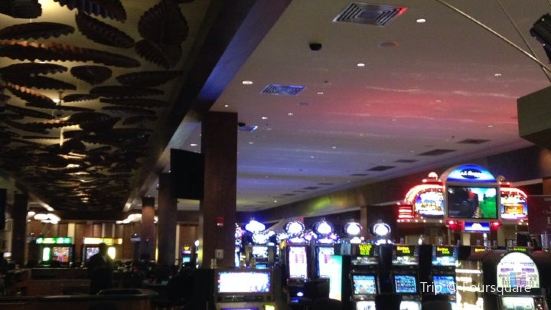 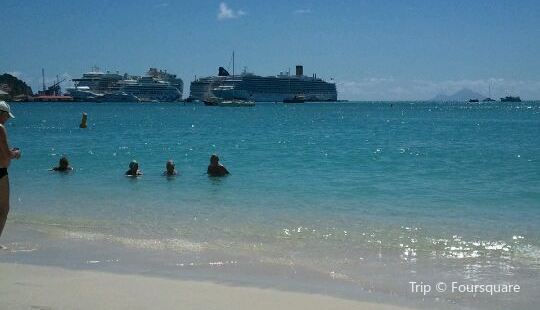 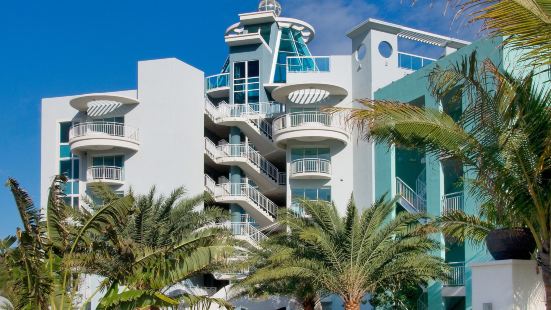 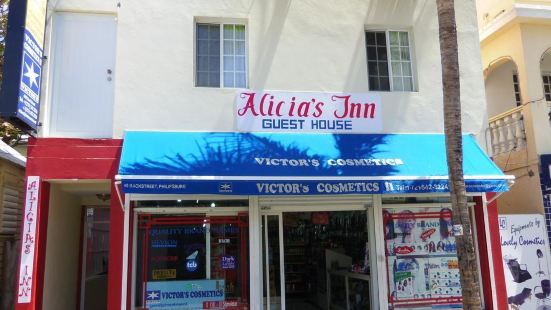 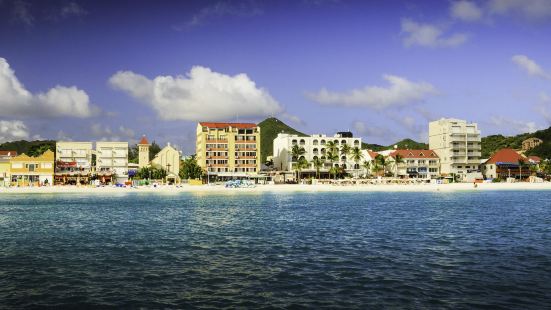 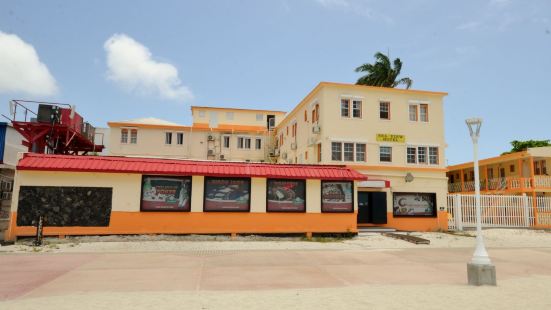 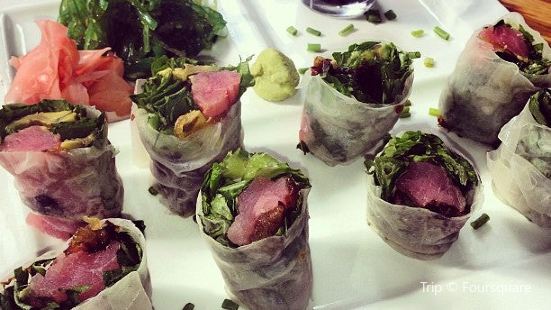 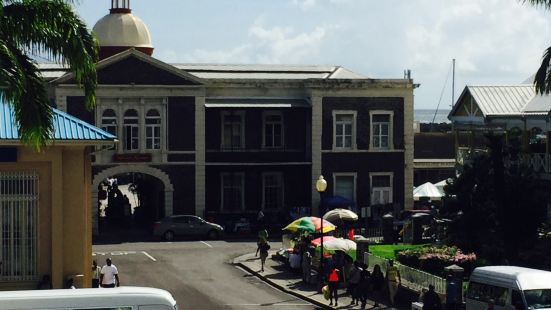