Finding the Independence Monument is easy; it is located in the middle of the city. Between the intersection of Norodom Blvd and Sihanouk Blvd, this 20-meter tall was erected by King Norodom Suramarit to commemorate Cambodia's independence from France. This attraction is a popular stop when visiting Phnom Penh and draws in many visitors and backpackers.
show less

Phnom Penh's Past and Present
FromAUD 153.90 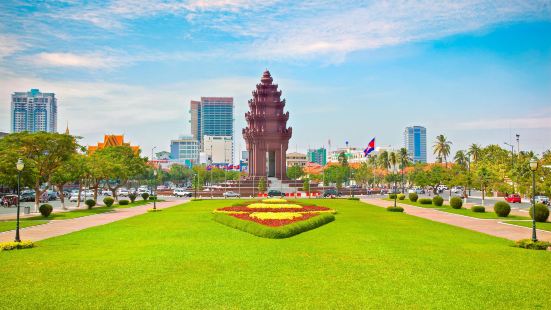 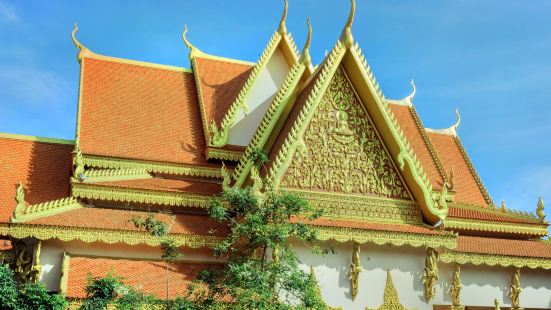 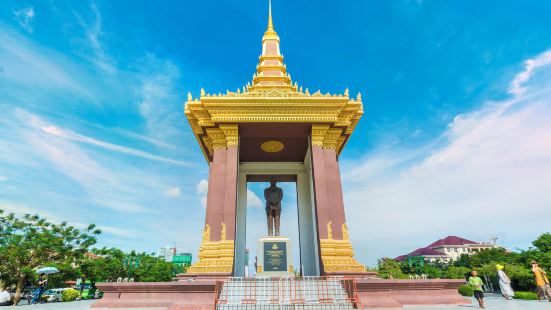 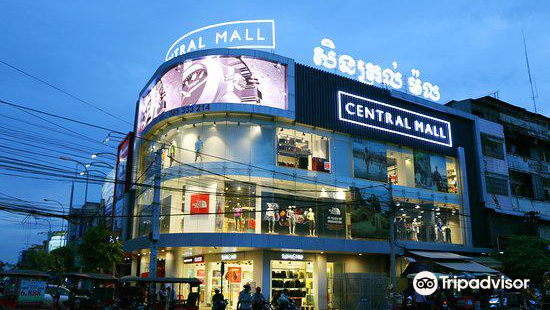 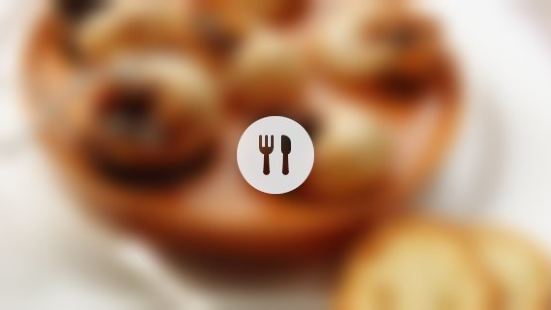 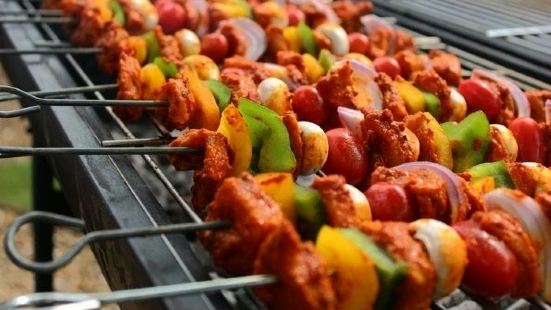 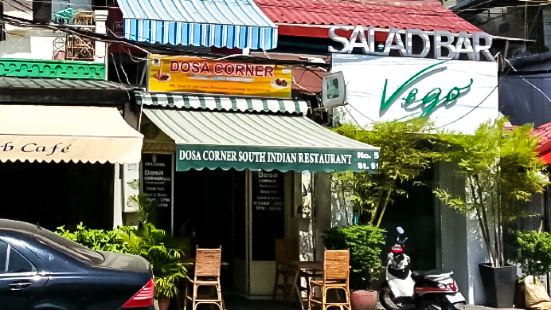 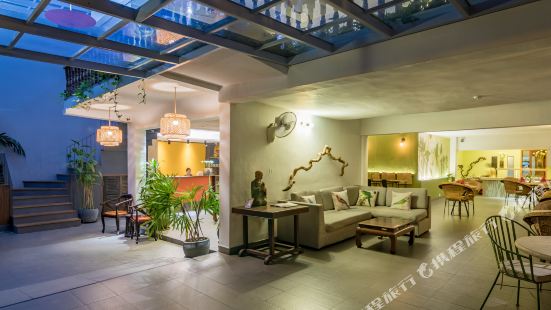 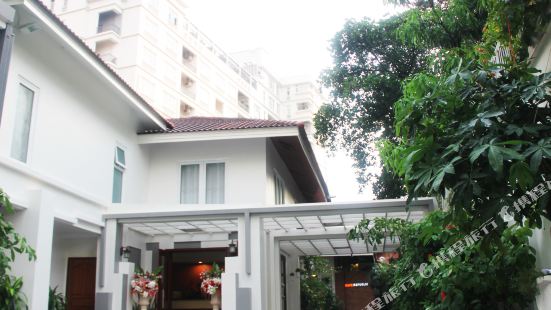 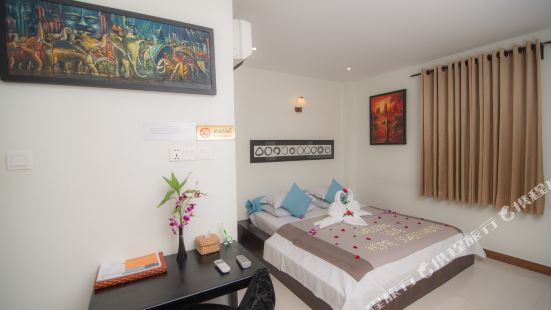 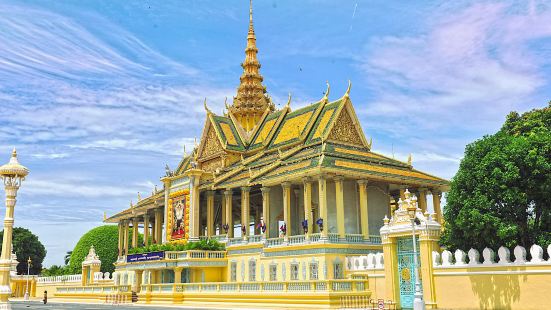 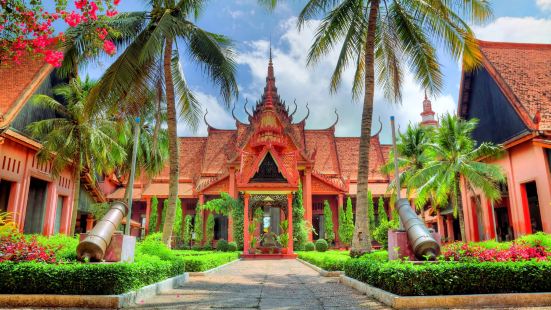 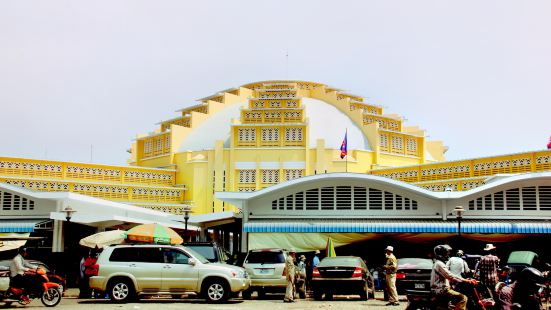