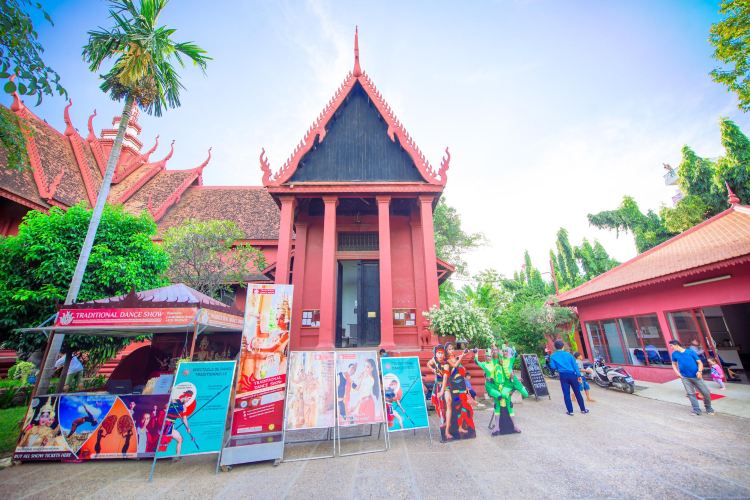 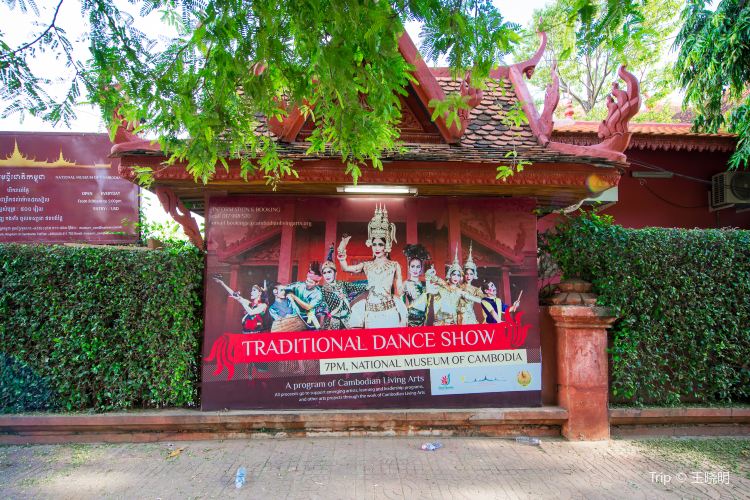 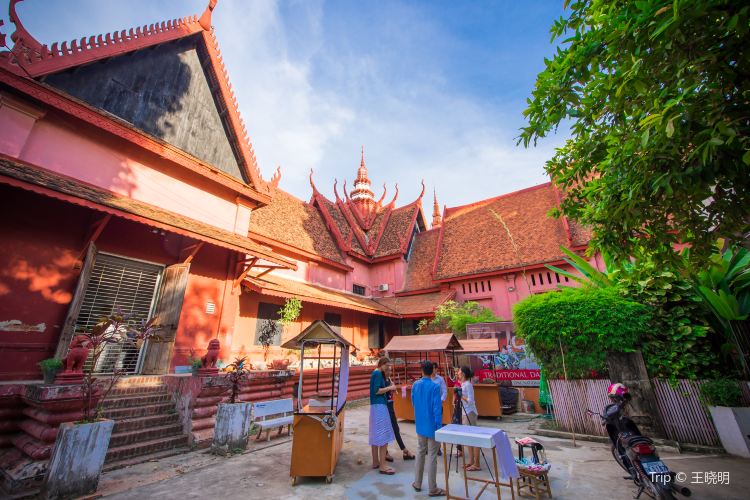 The beauty that is hard to describe in words. I watched the Cambodian Celestial Dance on TV when I was very young, and I felt extremely shocked at the time. I didn't expect the effect of watching the scene to be even more amazing. The stage does not have too much decoration, unlike Siem Reap where various sound and light special effects are added, it relies entirely on the expressions and body movements of the actors to attract people, returning to the essence of dance, and also seeing the skills of the actors. The actress who plays the goddess not only has the right expression, but also has good legs, relying on one leg to support the body to switch directions, and the upper body does not move at all. She has seen the American Cambodian immigrant fans jump, and the shelves are all there, but the same action is not stable at all. Normal performances include not only Tiannv dance, but also sacrificial dances and folk dances, which condensed Cambodia's history, mythology and folklore, and the content is very diverse. Most people are attracted by the gentle beauty of the heavenly girl dance, but the masculine side of the male dance is also shown in the performance. For example, in the scene of Churning the Milky Way, the heavenly god and Asura are at war. And most of the male roles are played by men, unlike many performances where women play male roles, which gives people a soft feeling. All in all, through a dance, people can experience the glory of the Khmer Empire. Although Cambodia is now the least developed country in Southeast Asia, its culture is still splendid. Most of the audience are European and American people. Sitting in the first row with my parents and I looked quite different. One last reminder, if you have seen Thai dance, you may think that Cambodian dance is very similar to Thailand. That is because Thailand has absorbed a lot of Khmer culture in its history.

More
Reviews
Some reviews may have been translated by Google Translate
4.5/5Outstanding
All(31)
Latest
Positive(30)
Photos(8)
Reviews from Tripadvisor