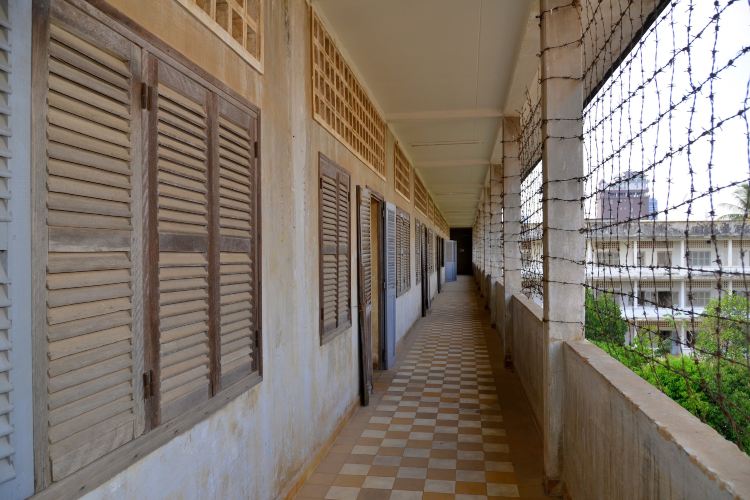 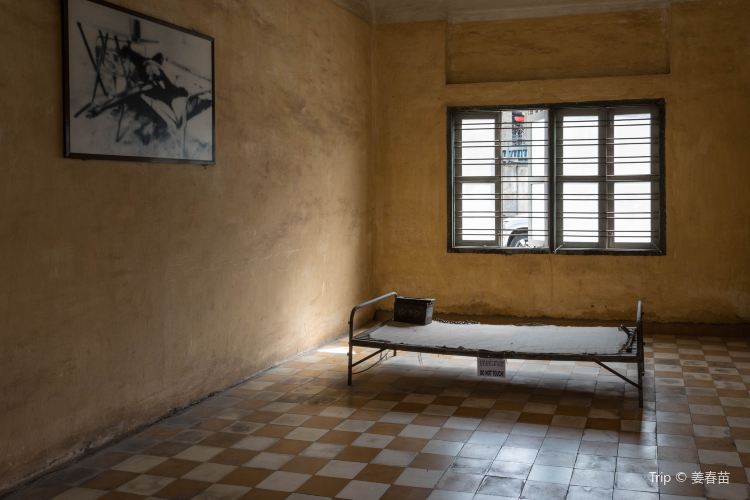 located in the outskirts of Phnom Penh, it’s an eye opening historical place though a depressing one. ticket is around 3$ and audio guide for same, 6$ total. once you start your tour, you will start imaging how all this genocide started by Khymer ruler against his own people. their are several sites which makes you go deep into thinking how can humans commit such atrocities and at one point you may just fail to imagine it in your head. a must see place in Phnom Penh.

Post
The weather in Phnom Penh is tropical and is very hot and humid due to the high pressure of the Gulf of Thailand and the Indian Ocean. Walking on the big streets, you will feel so hot and uncomfortable, while Phnom Penh has a very hot summer, even in the normal days it will make you shudder with the heat. Phnom Penh is the capital of Cambodia. But when the night arrives in the capital city, it gives people a feeling of darkness and quietness. Many shops get closed around 7 or 8 o'clock in the city. The sidewalks are always full of motorcycles and occupies most of the place on the streets. The streets are also full of gravel and dust. If you don't see two tall buildings, you can only visually think that this is equivalent to the domestic second and third line, and it is similar to Hue in Vietnam. Phnom Penh, the capital of the Kingdom of Cambodia, was called the “Paris of the East” 50 years ago. After nearly half a century of war, it has lost its former charm, and it now seems to be broken and barren.

timetrees
This is not an easy place to visit and if you are squeamish you should perhaps give it a miss. However it is an integral part of the recent history of Cambodia and together with Choeung Ek should certainly be on the itinerary of anyone who wishes to learn about the horror the country went through 45 years ago. Coming here is a powerful and unforgettable experience and your mind will be numbed by the sheer brutality and inhumanity of what went on as well as the enormous scale of the barbarity. The audio commentary is highly recommended and achieves a fine balance between informativeness and sensitivity. It can also serve as a warning about the dangerous consequences of more powerful nations disrupting the indigenous political processes of smaller countries, which we see continuing elsewhere in the world to this day. #givethanks #givethanks

When Phnom Penh fell to the Khmer Rouge, this former high school was converted into the detention and interrogation center known as S-21. Political enemies suspected of treason were brought here and tortured for confessions. Very few detainees survived S-21, but the brutal history of Toul Sleng was documented by the Khmer Rouge themselves in the postmortem photos of many of the victims. The tragedy of S-21 is almost too much to bear, whether you choose to walk through the buildings alone or with one of the excellent guides registered with the museum.
Show More