Phang Nga Bay is located 75 kilometers northeast of Phuket. The bay is a national park. The park is known as the “Little Guilin” of Thailand. There are hundreds of unique limestone islands with names to match their shapes. In addition, there are magical stalactite caves and countless rocks and sea caves. You can take a long-tail boat to see the cliffs from the sea and you can see the island where Goldfinger (a James Bond movie) was filmed. Enjoy the beautiful marine scenery of Phuket.
show less

HALF DAY KHAI ISLAND TOUR WITH LUNCH-Tour by Speedboat from Phuket
FromAUD 88.50 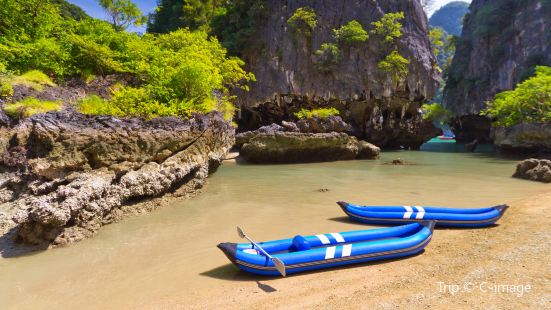 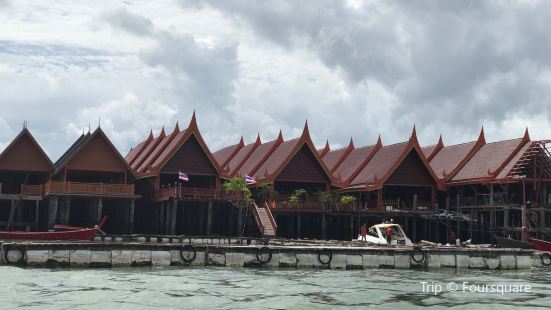 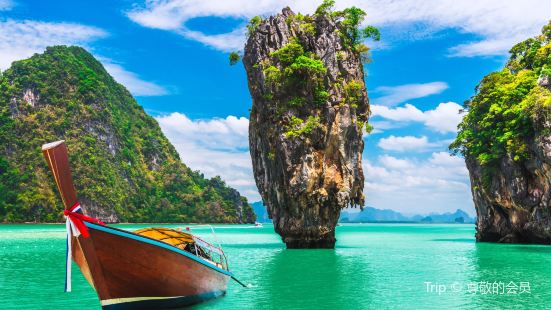 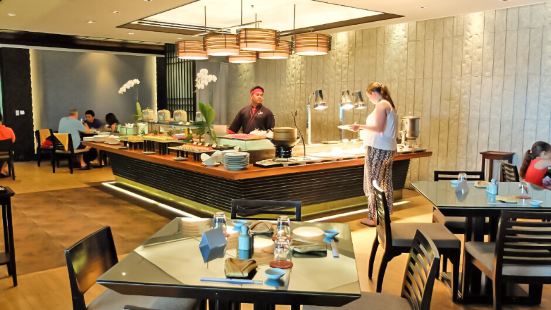 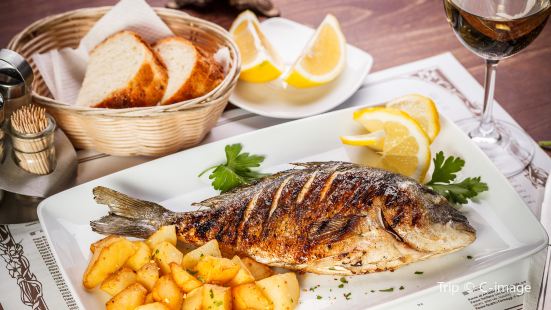 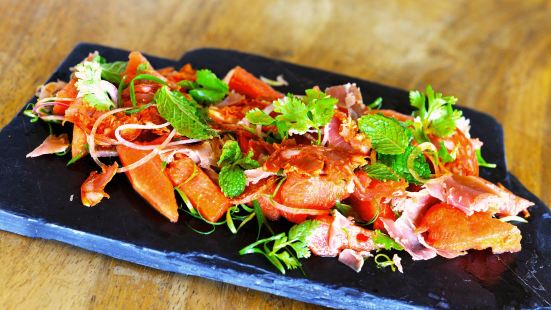 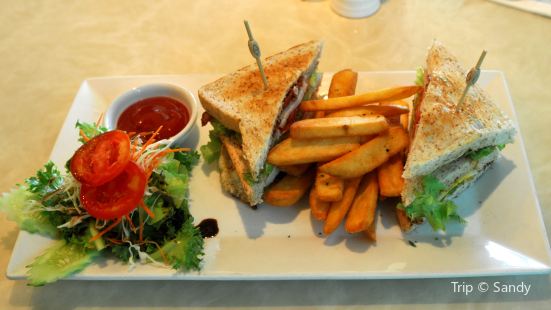 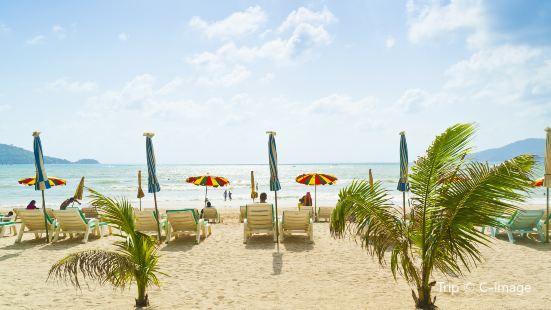 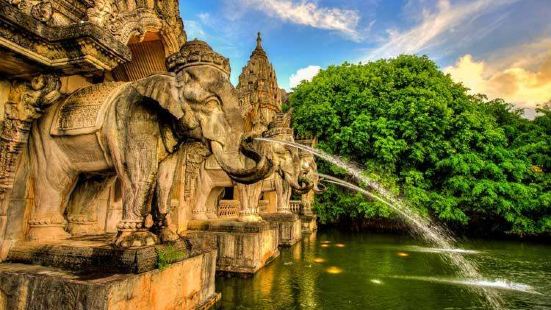 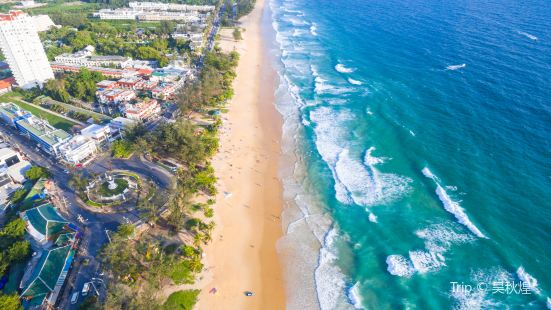