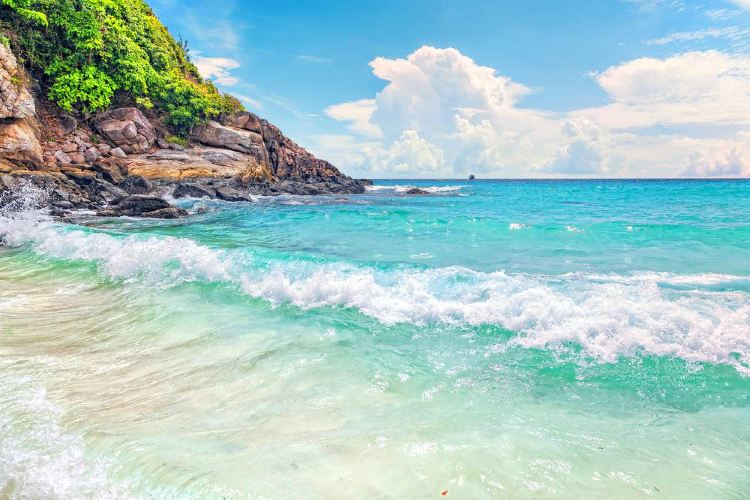 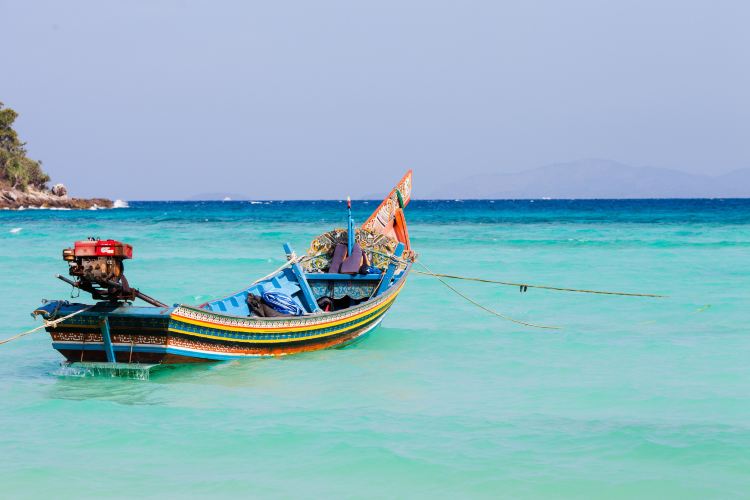 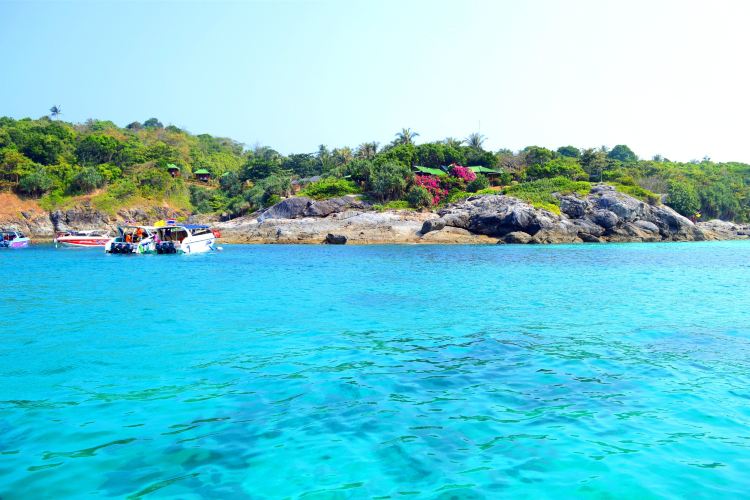 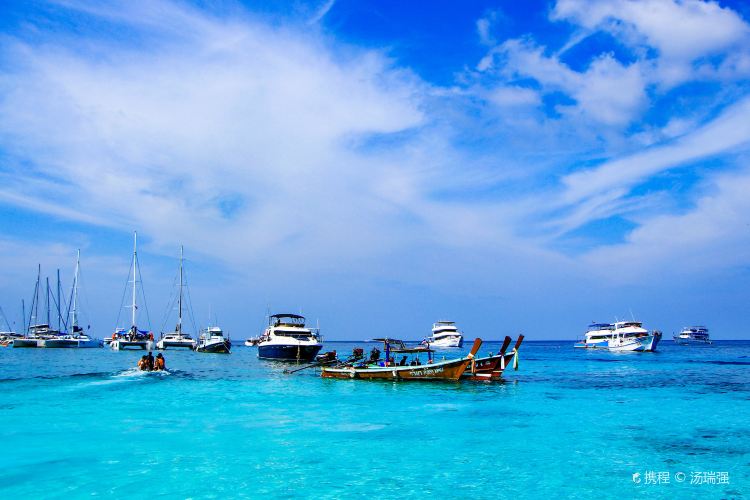 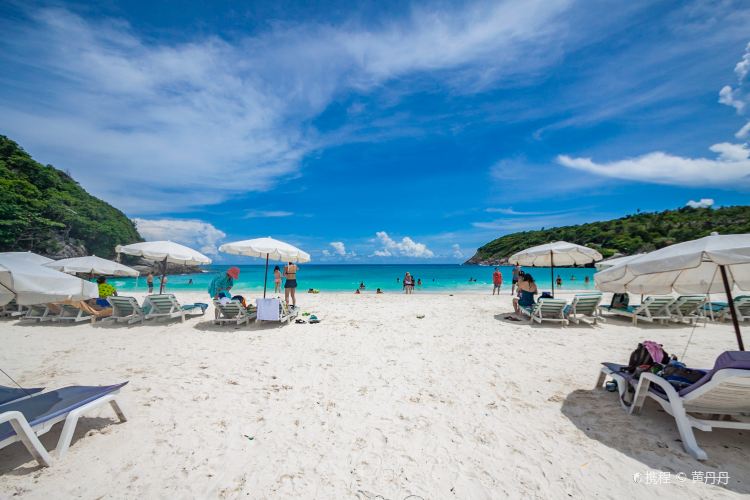 “Racha” means “emperor” in the local language. Originally an exclusive holiday island of the Thai royal family, it was later opened to the public. There are 5 small beaches on Racha Yai Island: Ter Bay and Lha Bay to the east, Kon Kare Bay to the southeast, Patok Bay to the west and Siam Bay to the north. This is a good place for snorkeling. The water temperature is just right and the waves are relatively small. The beach line is quite long. The fish seen in different snorkeling places on the island are different too. Compared to the boisterousness of Phuket, the environment here is exceptionally quiet.
show less

Coral Island and Racha Island by speedboat
Available for Tomorrow Onwards
FromAUD 137.50
27% OFF 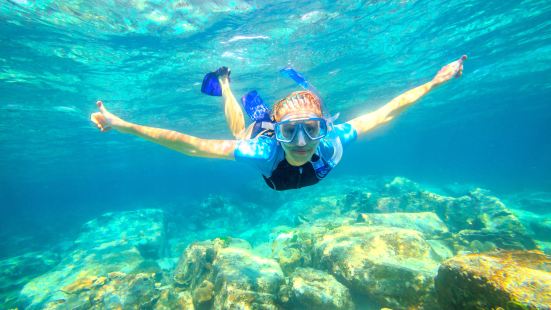 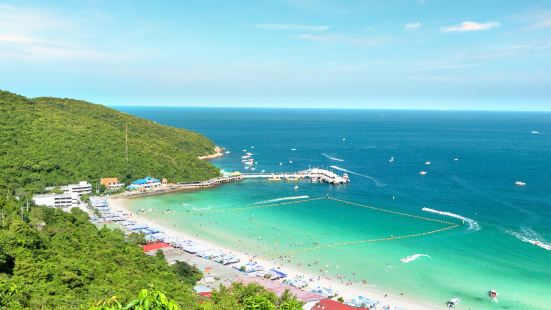 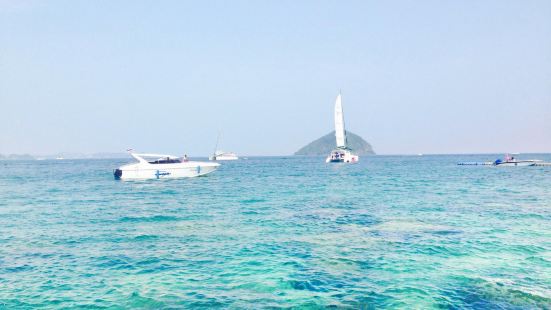 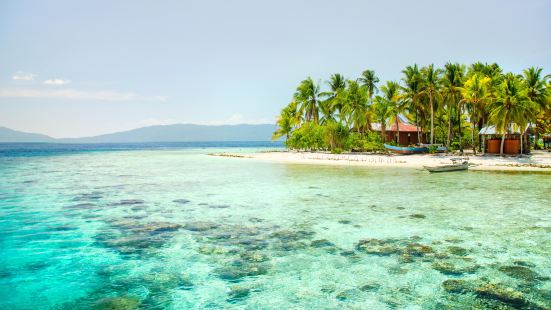 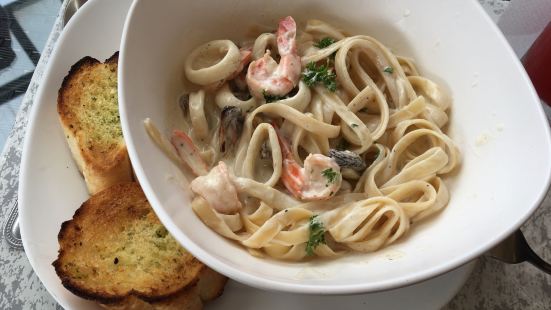 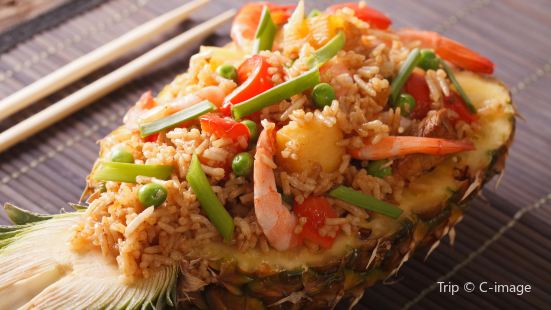 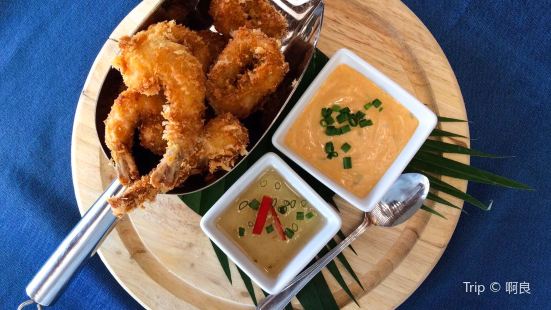 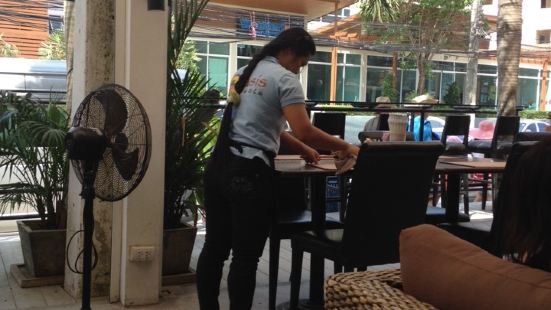 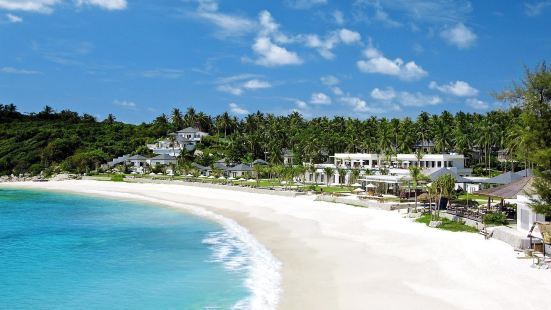 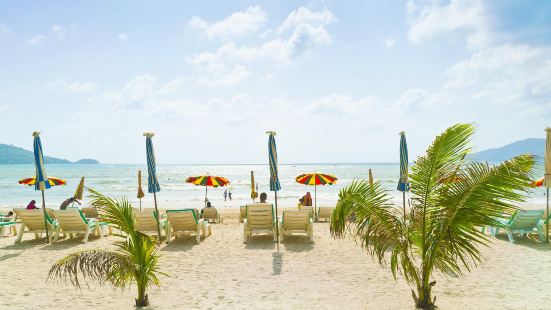 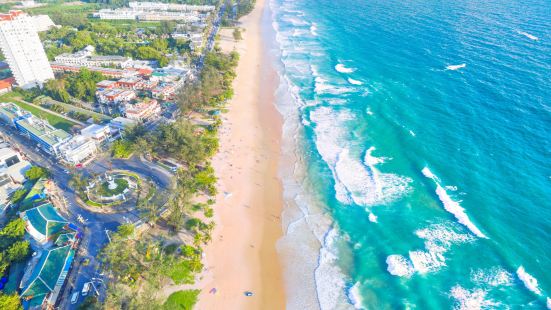 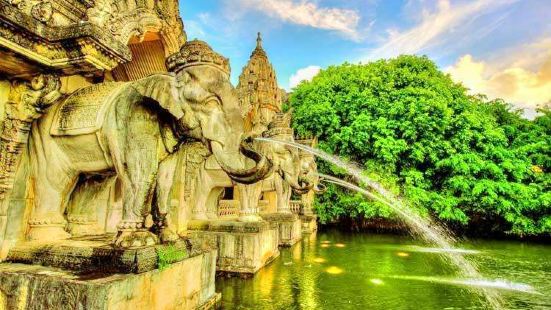