The Twelve Apostles are located in the Port Campbell National Park on the Great Ocean Road in Australia and are one of the great attractions along the Great Ocean Road. They are rock stacks erecting from the sea. They were originally part of the coastline and were gradually separated by the waves and wind. Because the original twelve stacks were reminiscent of the twelve apostles who followed Jesus, they were named The Twelve Apostles. Due to the continuous erosion of the waves, only seven of the twelve are left. On the way to the Twelve Apostles, there is a well-known staircase known as the Gibson Steps, which is cut from the cliff and leads down to the beach.
show less 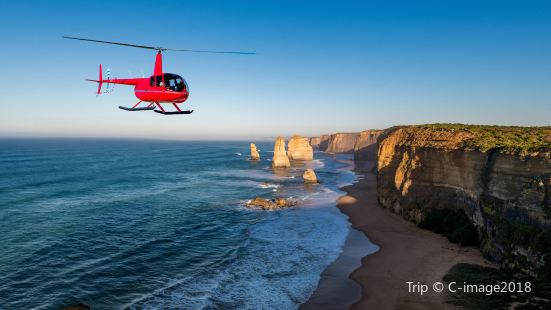 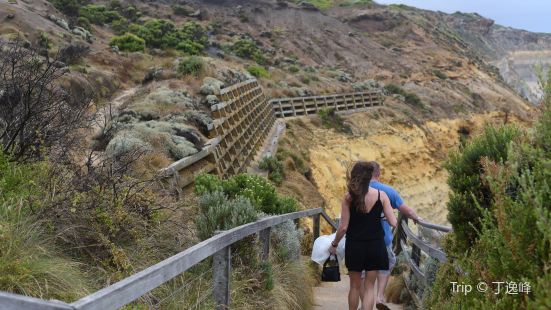 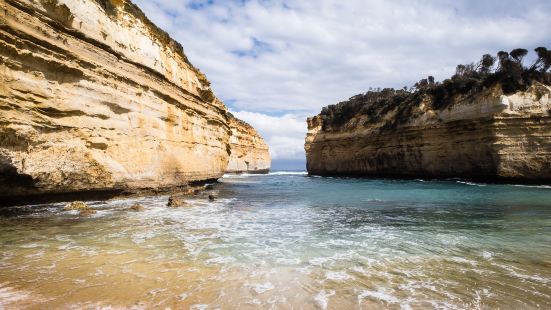 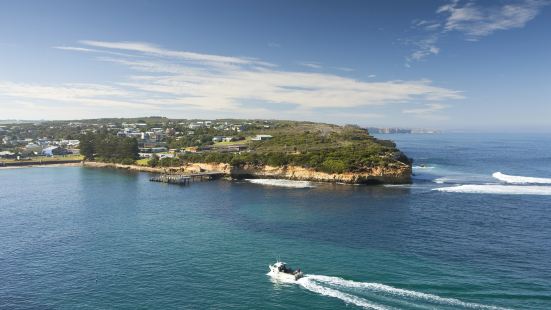 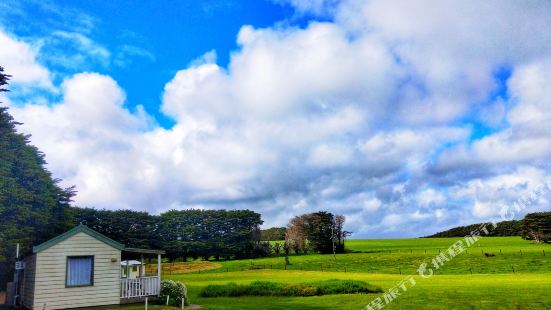 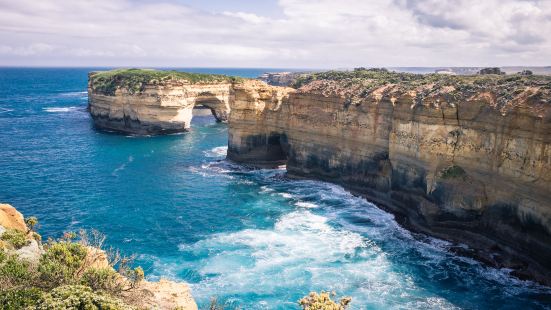