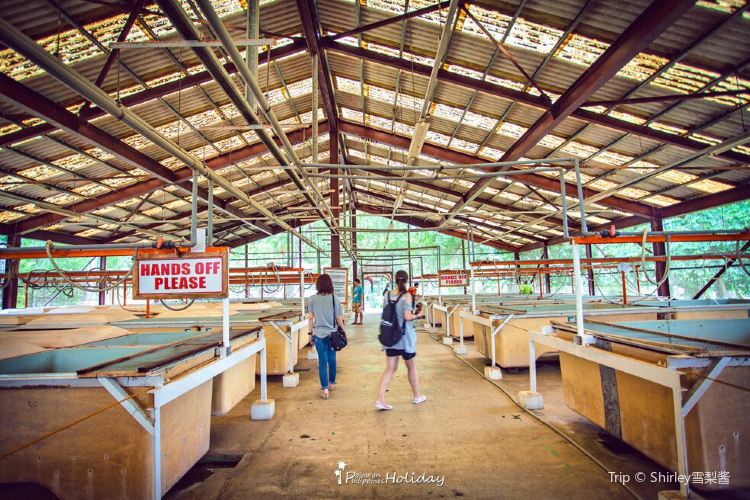 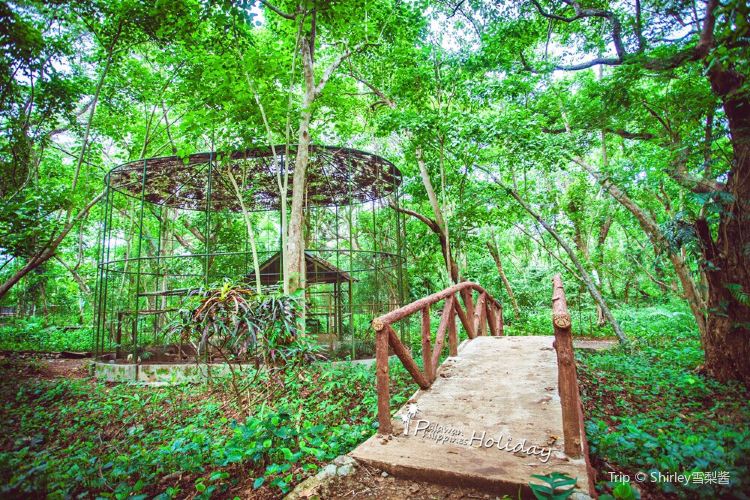 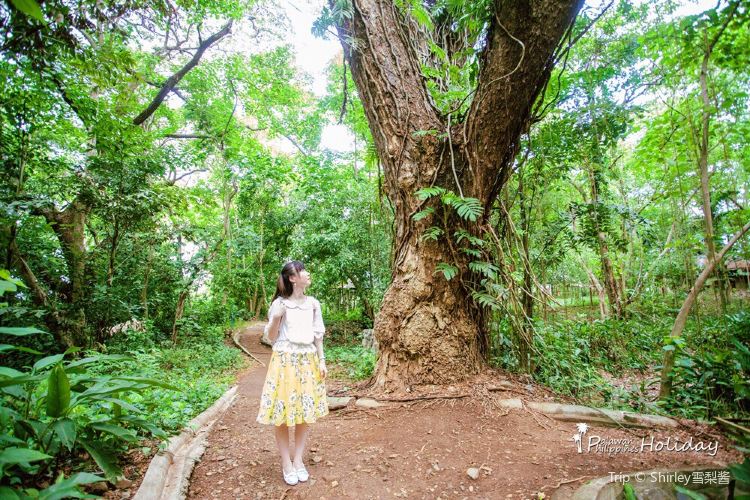 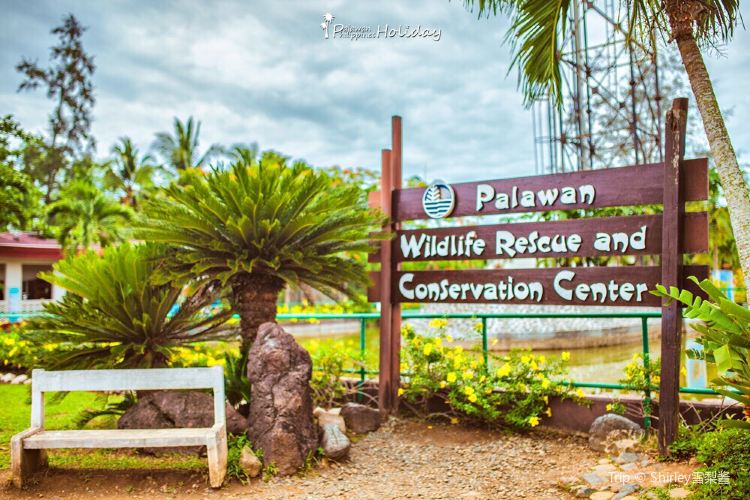 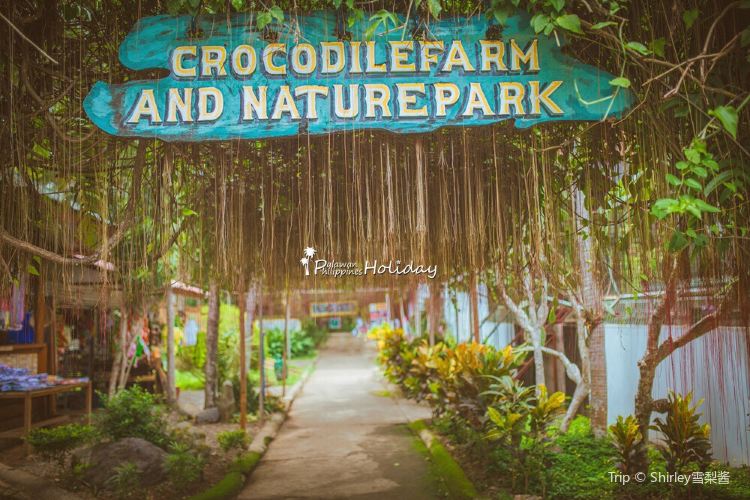 It is protecting and further researching endangered crocodile species. It is also a "hospital" for sick and disabled crocodiles, as well as a small zoo for collecting local animals.

More
Reviews
Some reviews may have been translated by Google Translate
4.2/5Very Good
All(17)
Latest
Positive(14)
Photos(3)
Reviews from Tripadvisor