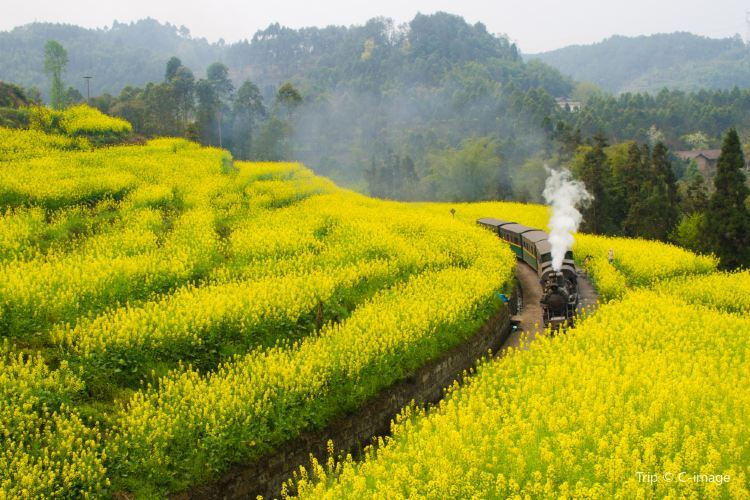 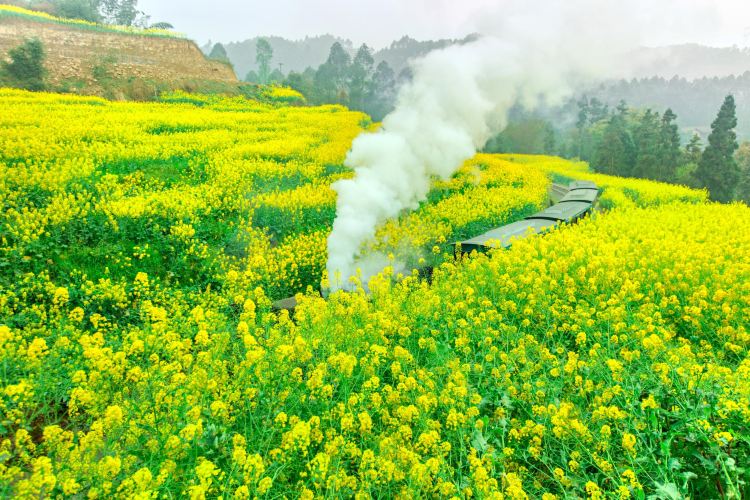 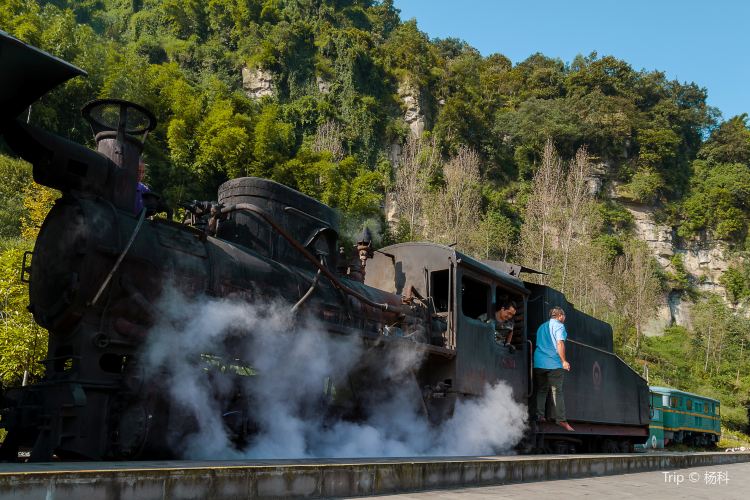 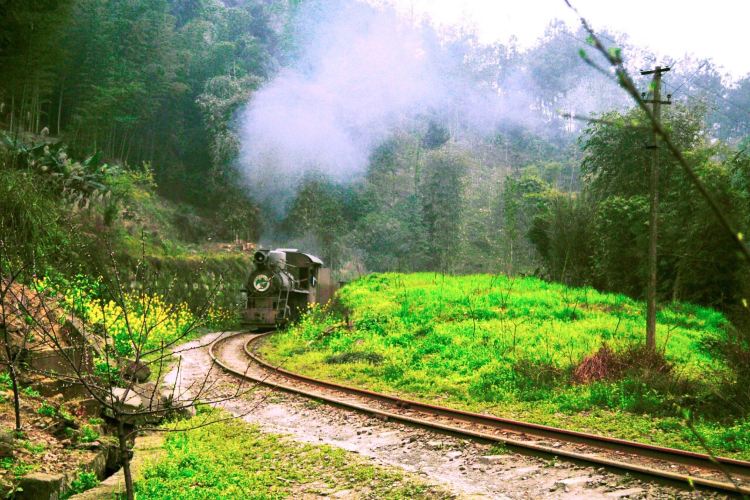 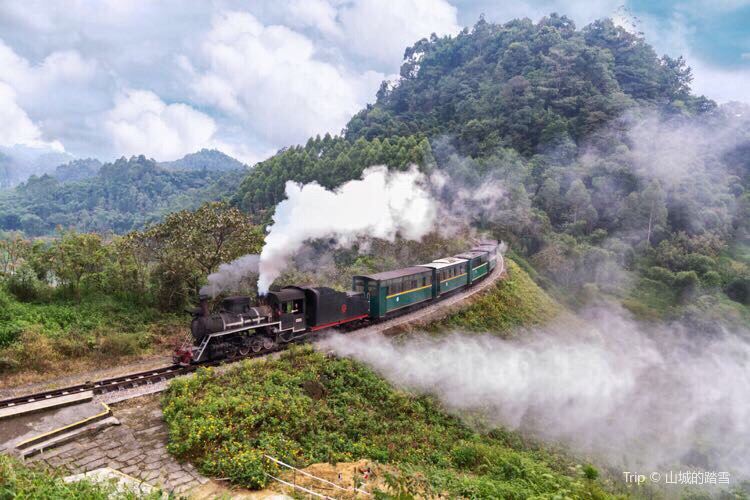 The three of our family who have not taken the train are excited. Buy a ticket on Trip.com first (in the recent peak season, there may be no ticket for their time) and then exchange a ticket. I have to say that the various flowers of rape are really beautiful along the way. When we arrived at the end, we went to the Huangcun underground mine. Walking trail 1.6 km, it's also very good to see the old building along the way ～

More
Show More
Reviews
Some reviews may have been translated by Google Translate
4.2/5Very Good
All(515)
Latest
Positive(394)
Negative(41)
Photos(188)
Reviews from Tripadvisor

Post
Meet the Jiayang National Day, take a small train to pursue the old time! In recent years, the tourism development of Jiayang has become more and more prosperous. The popularity of Jiayang Small Train has been improved all the way. It is now the red card of Sichuan Tourism New Network. Jiayang. Wuhu Tourist Scenic Area is a national AAAA-level tourist scenic spot with rich tourism resources and obvious combination advantages. In addition to the famous Jiayang train, there are national-level wetland park Wuhu, China Coal Museum Sichuan Jiayang Pavilion and China. Railway Museum Sichuan Jiayang Science Experience Base and so on. During the National Day, the special performances here continued, and the trains departed daily. Founded in 1958, the Bashi Railway has a total length of 19.84 kilometers, a gauge of 762 mm, six tunnels, 109 arcs and a maximum slope of 36 . It is the only passenger steam narrow-gauge train that is still operating normally in China and the world. It has the reputation of the living fossil of the industrial revolution and the out-of-print landscape of the industrial revolution. It is a landscape that is not easy to ignore here. Dongfang Red Square has a large stage of Mao Zedong Thought, and various song and dance performances are concentrated in front of the stage. There are plenty of shops around the square, including the Oriental Red Canteen, the Oriental Red Old Photo Gallery, the Happy Forest Cafe and the Grand Auditorium and the Soviet-style museum. The old retro building exudes a long-lasting taste, so you can not only feel the steam train, but also pick up memories of childhood. The mine experience tour of Huangcunjing is also a project that must be experienced in the scenic area. The original working environment of the miners' mining is preserved, and the history of the development of the coal mining industry is recorded. Once the mine tour is completed, the difficulty of mining work can be felt personally, and the development of science and technology can be experienced with each passing day. There are many eucalyptus trees around the lake that are known as plant fossils. When you cruise, you can see the spectacular scenery of the forest. There are still many baby fishes at the bottom of the lake, which shows the excellent water quality here. If you don't want to leave the crowd in the National Day, you should come to Jiayang, avoid the crowds, hit the small spots, and play new tricks. A small train is waiting for you, Jiayang people are waiting for you! 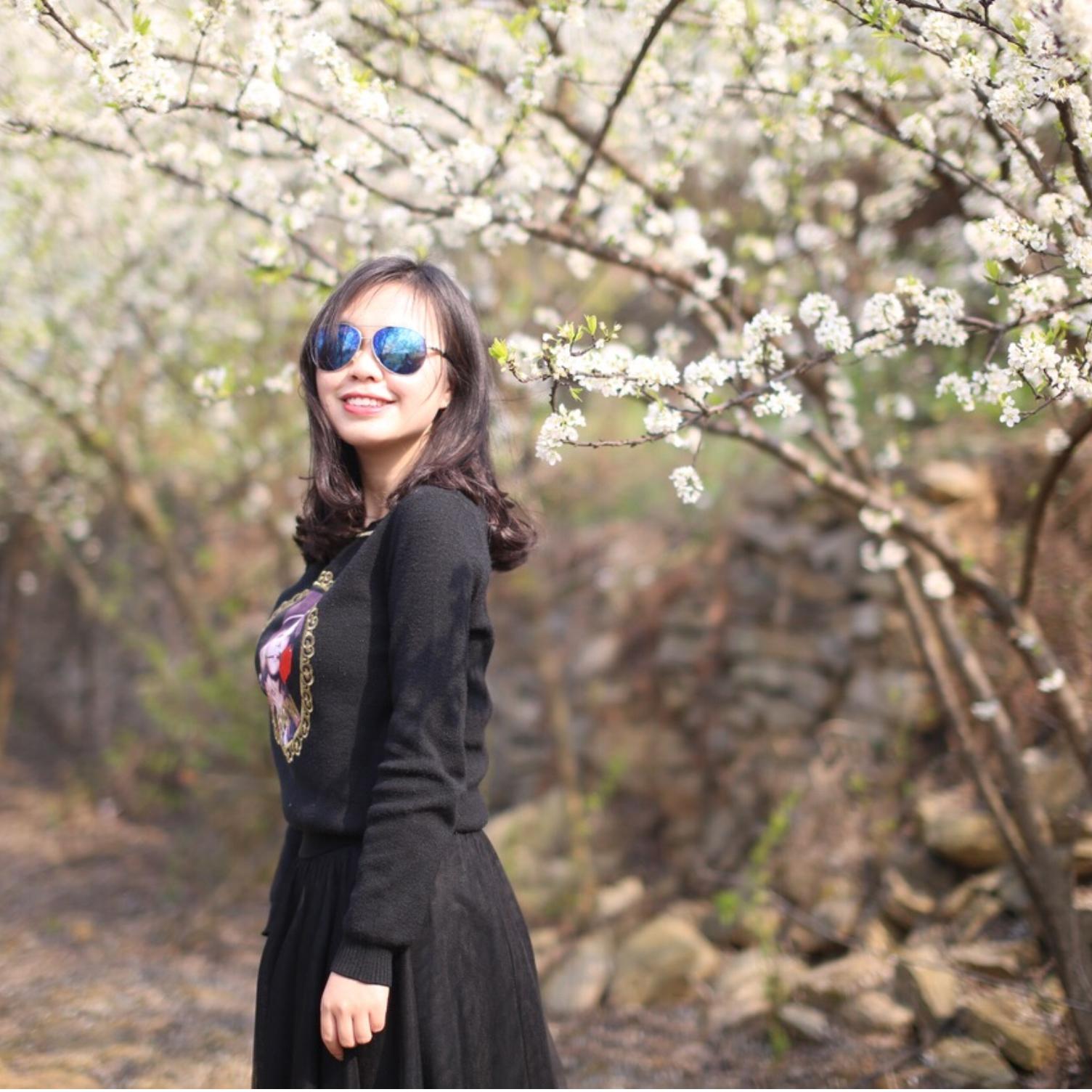 TaxueinCQ
Cross the rapeseed field of Jiayang steam train, to chase a spring dream just came in March, is alive. This season is the best viewing season for watching rapeseed. In addition to the well-known Luoping and Wuyuan, you can also enjoy such a sea of flowers in Leshan, Sichuan. More importantly, there are The steam train "Dangdang Dangdang" passed by in front of you. You can play a fairy tale dream in a place like this, with a gentleman like a spring breeze. was born in 1958 in Jiayang Small Train. It is the only narrow-gauge steam train in China and even the whole world. Some people say that in Chengdu, we have the national treasure giant panda; and in the meantime, such a steam train can be said to be more precious than the fat. From Yuejin Station to Huangcunjing Station, the Jiayang train is less than 20 kilometers. There are two types of trains here: one is a local farmer train and the other is a tourist train. Usually we see the sightseeing trains, because in the flowering period in March, the local trains are only available at 7:00 am and 5 pm, only two, unless you live here, otherwise Hard to catch up. The sight train is a train for tourists, which takes about 2.5 hours. 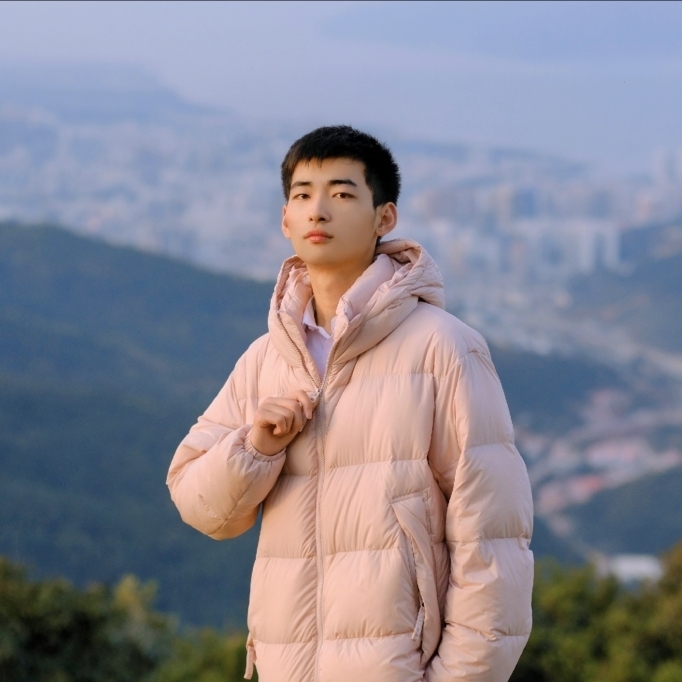 linchenLive
The Jiayang train is the "classic train" on the 19.84-kilometer narrow-gauge railway 15 km north of the county town of Leshan, Sichuan. It is called the "living stone of the industrial revolution". "The out-of-print landscape of the industrial revolution is the former Jiayang mining area. The main force of transportation and passenger transportation is still responsible for passenger transportation (with sightseeing trains and ordinary passenger trains). The steam train runs through the mountains, pulling the whistle and steaming, such as in the paintings. Especially the spring rapeseed in the spring. When it is in full bloom, it is even more beautiful. This railway repaired by mountains, there are 109 large and small bends in the whole line, the difference between the highest and the lowest is 238.1 meters, and its slope and curvature are in the history of the whole country and even the world. It is rare. Liangshui is a place where steam trains perform steaming. Here guests will get off first to reach a high place on the side of the road, then the train will step back and then whistle. The white steam is ejected slowly, such as at the same time. It is said that if the conditions are right, you can also see the rainbow that appears after the steam is ejected. In the course of the steam train, you will pass the banana pitch. This is a former mining area of life, still looks like the sixties and seventies of the last century, feels time stopped here, and here still have occupants, is a very quiet town. 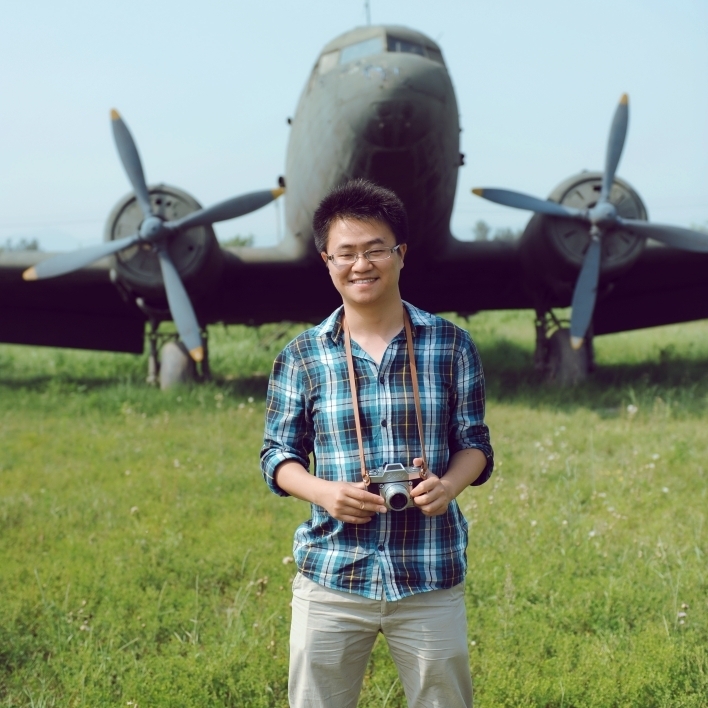 ZIMO
The Jiayang train is located in the county of Leshan, Sichuan. It was originally a coal mining area. The narrow-gauge train here is mainly responsible for coal transportation and transportation as a local. Because the mountains are full of rapeseed, the steam train is very beautiful, which attracts a lot of tourists. It is famous here. Nowadays, the tourism industry has been developed, and the visitor center has been built here. At present, it is also beginning to create an integrated tour, which may have a better experience in the future. Because of the flowering period in March, the number of tourists here has increased sharply. In order to facilitate visitors to enjoy the flowers, the sightseeing train here has increased the number of flights, but the fare is very high, 80 yuan for one way and 160 yuan for round trip. The trains that the locals take are only two in the morning and evening. Although the number of tourists has increased the income, the locals are not so convenient. The locals can only walk back home along the rails with their backs.

Jiayang Little Steam Train is a classic narrow-gauge train running near Jiayang Coal Mine in Qianwei County, Sichuan Province. The gauge of the small train is nearly half the gauge of a national standard train. It takes about 2 hours to round-trip along the line. It is the only narrow-gauge steam train in the world that is operated regularly. While sitting on a small train, the rocking and swaying as the train starts and stops is clearly evident, you can truly sense its age. During flower season, you can see a large terrace fields of blooming rape flowers along the way. The Jiayang Train is an excellent choice for experiencing railway culture.
Show More