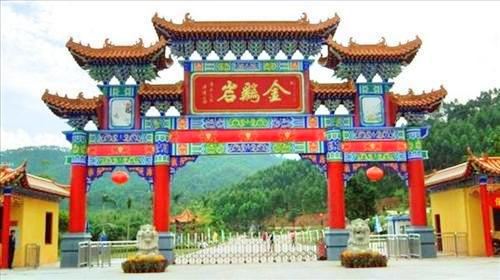 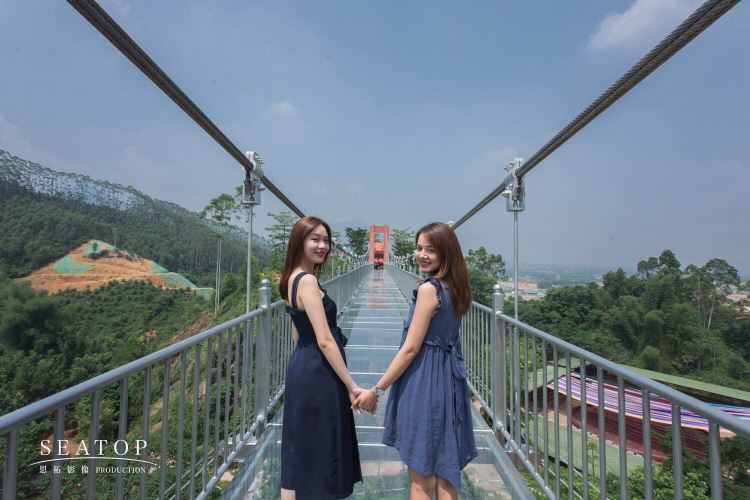 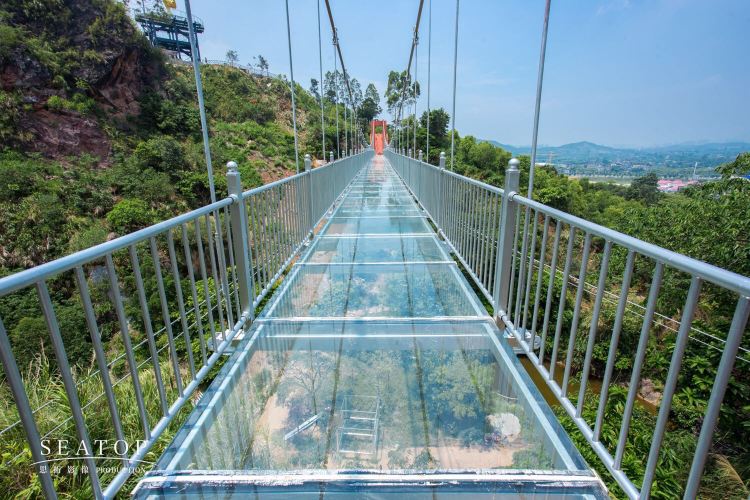 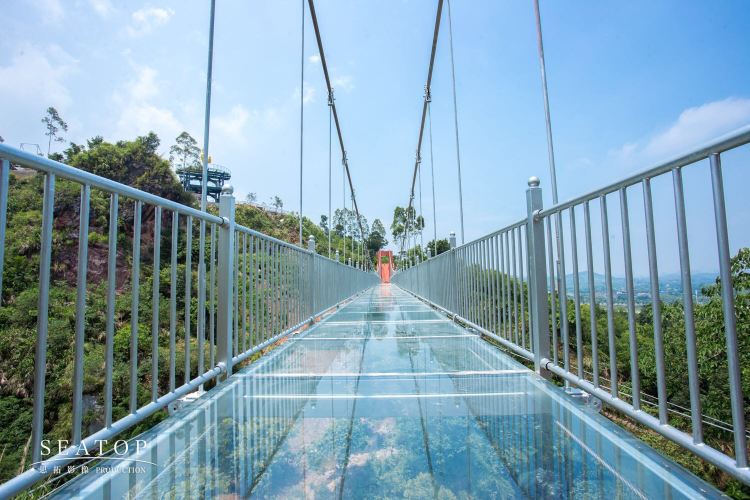 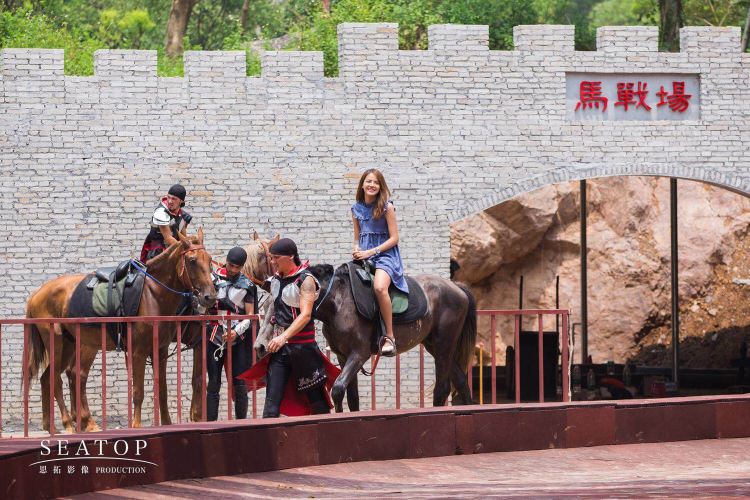 Qingyuan Jinjiyan is situated about 5km from Qinggao Road in Qingcheng District. It is a landmark religious site with a long history. The Qingyuan Taoism Association Office is located here. The scenic area has a karst cave that was formed over one hundred million years ago. The wall of the cave have limestone sculptures that look like golden chicken, hence the name of the area. Many historical literary figures, such as Su Dongpo and Tang Xianzu, have left poems and inscriptions in the cave.
show less 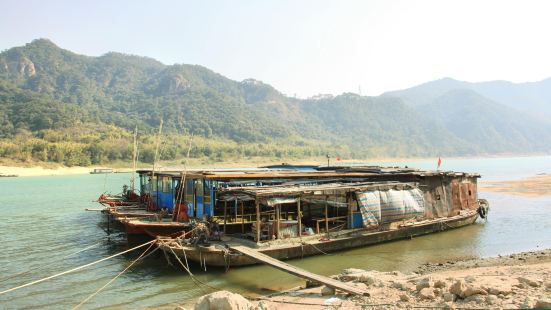 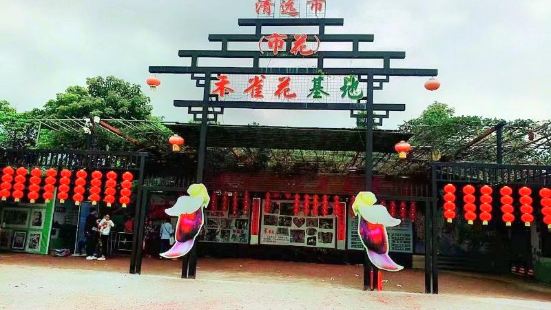 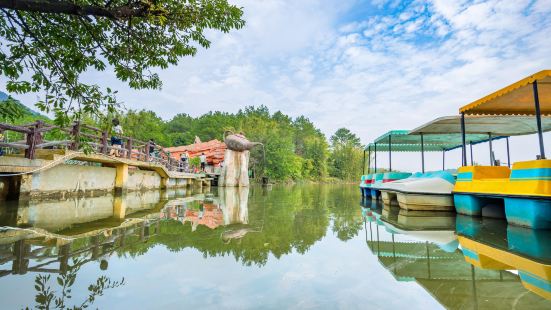 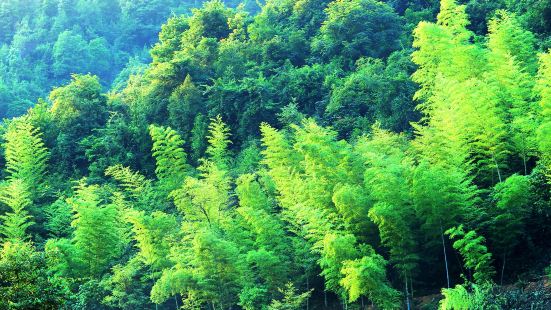 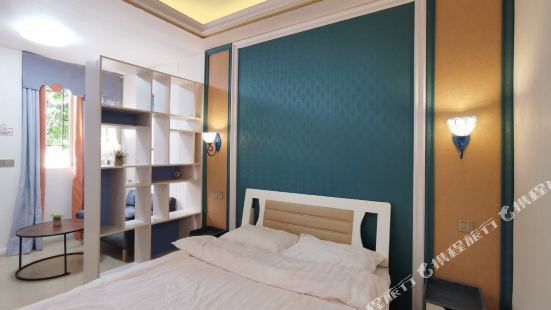 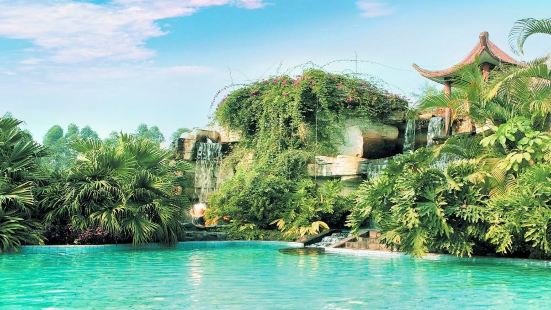