The Qinxing Palace Site (the site of the ancient city of Jinshanzui) is found in Jinshanzui, Beidaihe District, Qinhuangdao City. Later, after excavation by archaeological personnel, the remains are the building base, acupoints, wells, water pipes, stoves, etc. The relics include watts, water pipes, tanks, kettles, etc. Relics of the relics show that there were large buildings in the past. It is presumed that this place is the area of the "Meteorite" in the east of the Qin Dynasty. It is the same as the remnants of the Qinzhong Emperor's east tour.
show less 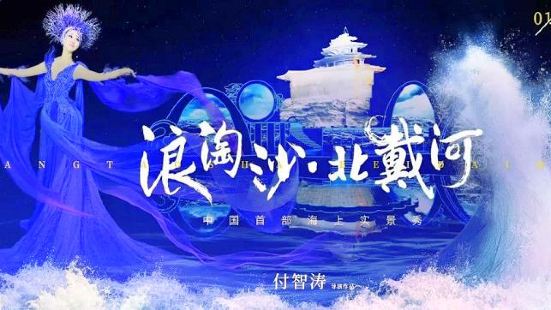 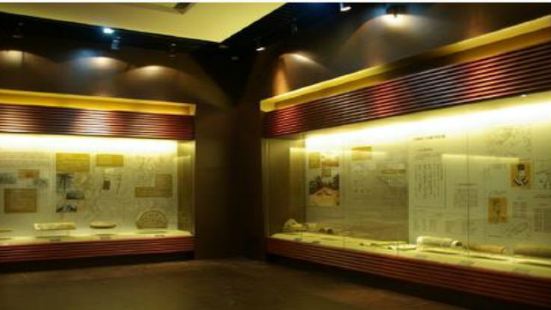 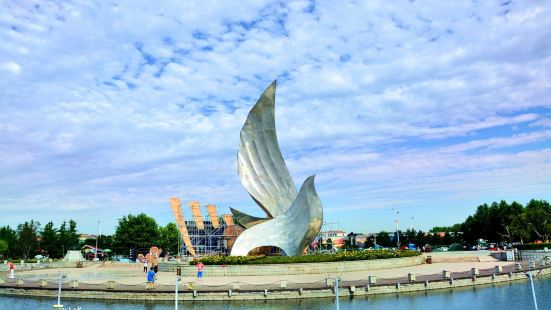 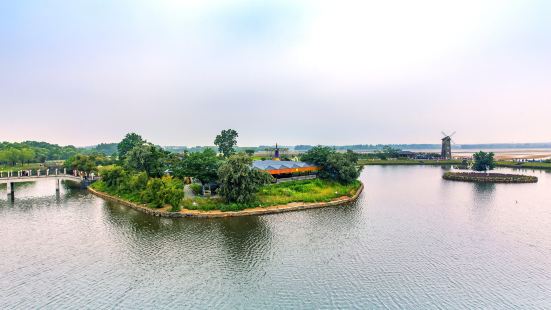 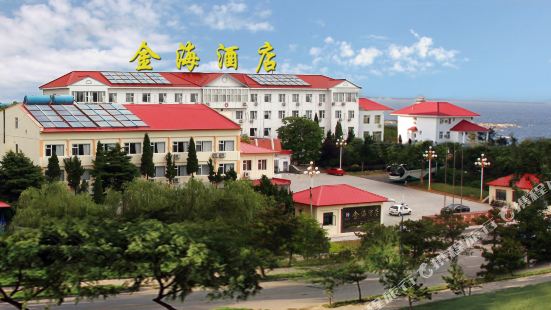 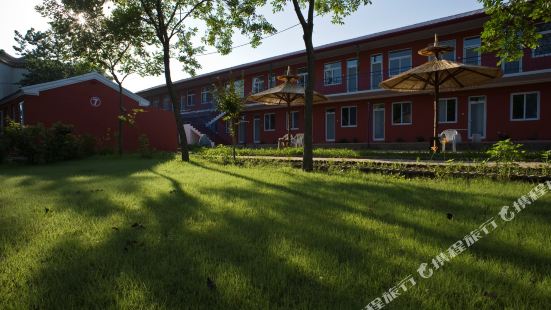 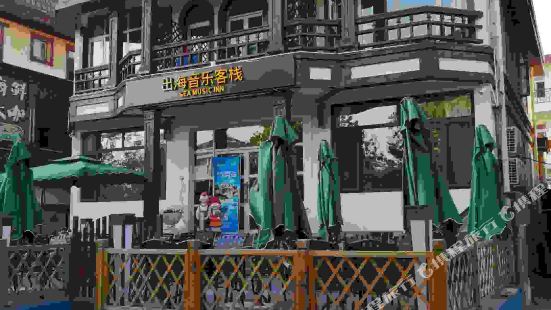 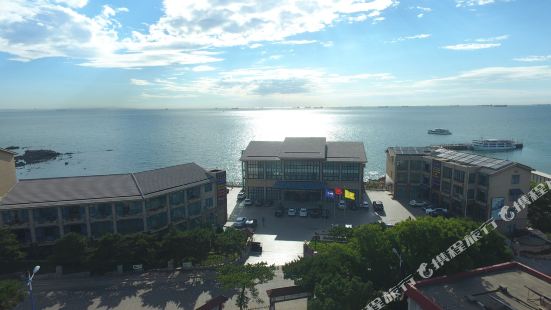 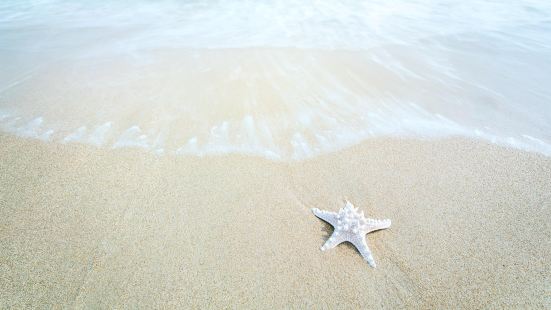 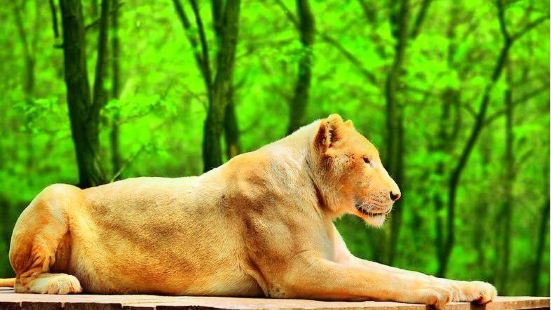