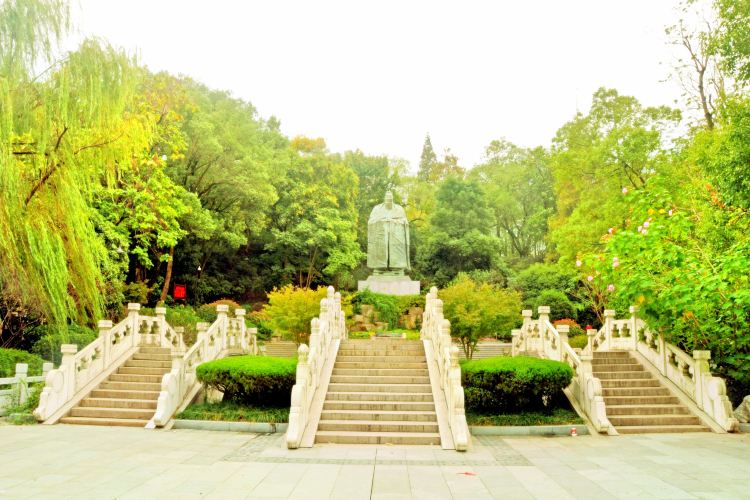 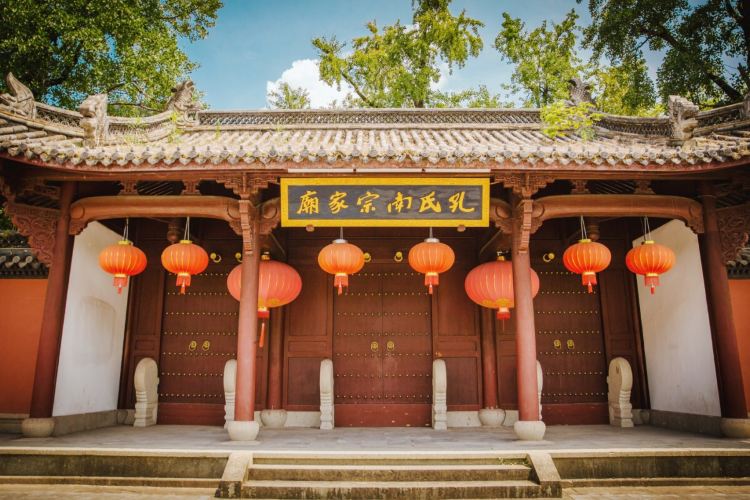 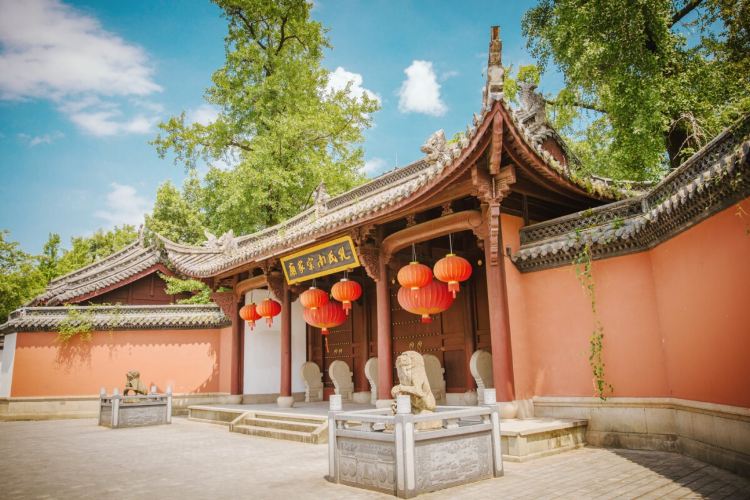 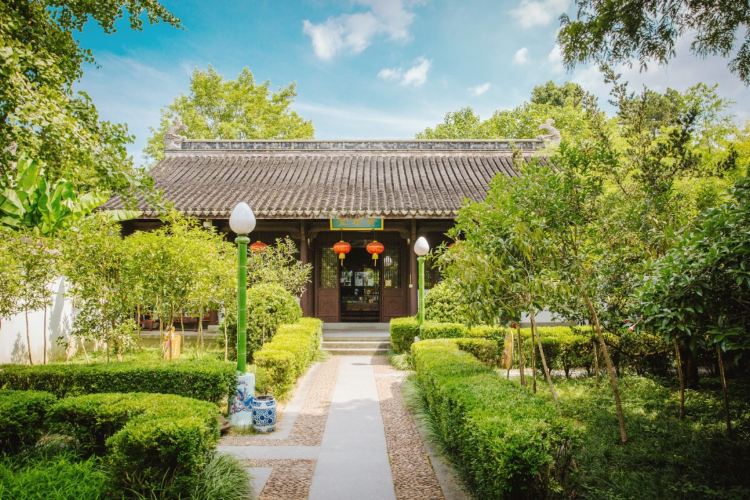 The Confucius Temple in Zhangzhou is also known as Nanzong. It is located in Xinqiao Street, Kecheng District, Quzhou City. It has a history of several hundred years. The temple is built according to the scale of the Confucius Temple in Qufu, Shandong. It is divided into two parts: the Confucius Palace and the Confucius Temple. There is a "final portrait of Confucius" monument in the temple. Legend has it that it was painted by Wu Daozi of the Tang Dynasty and is extremely precious. The entire ancient architectural complex is solemn and dignified and has a rich atmosphere of Confucian culture.
show less 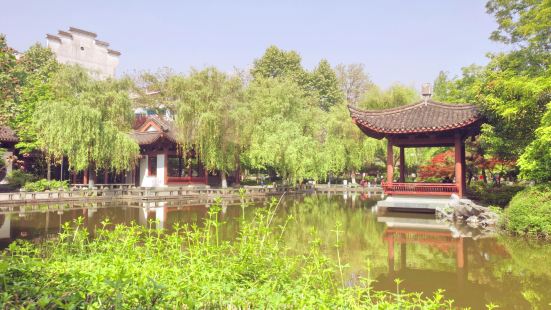 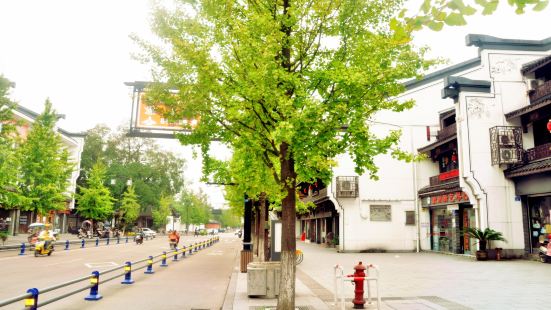 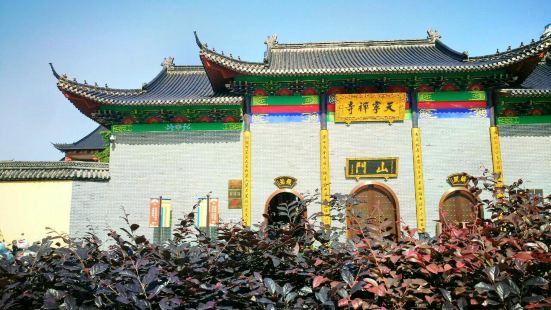 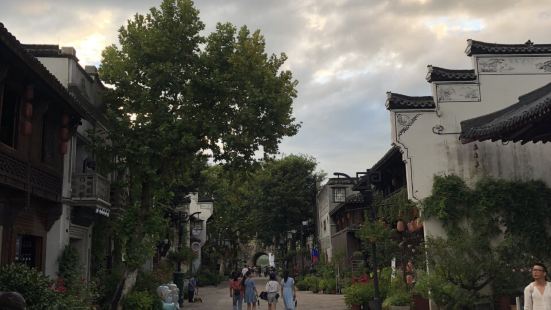 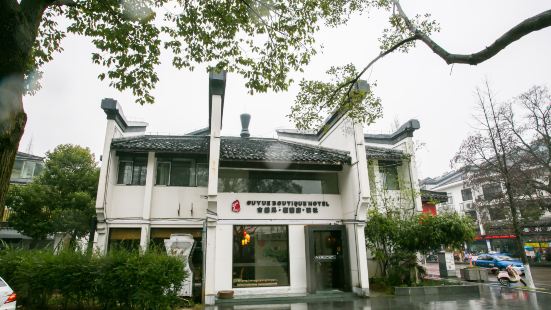 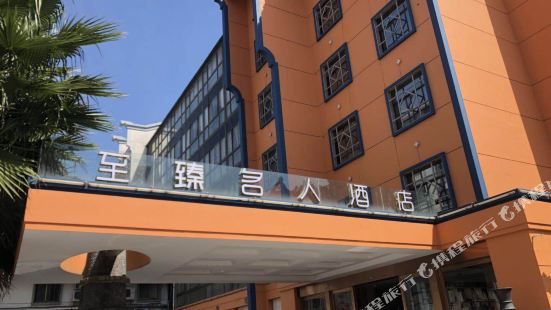 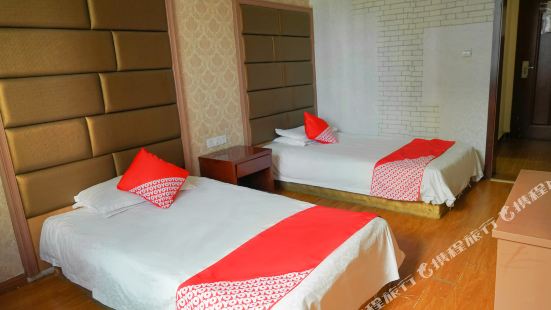 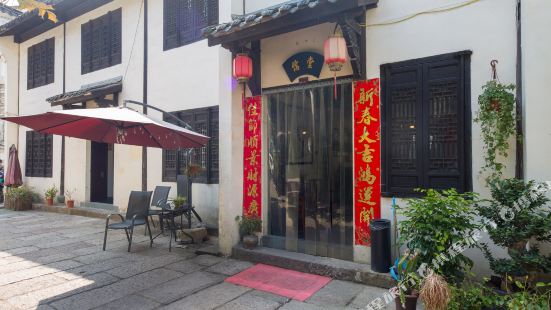 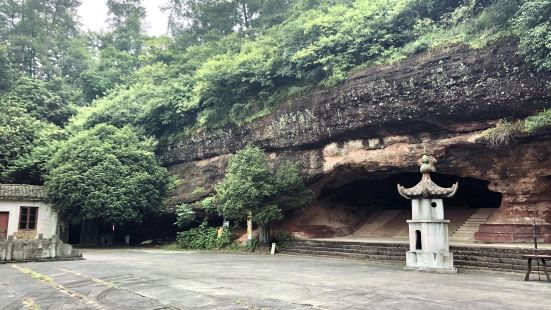 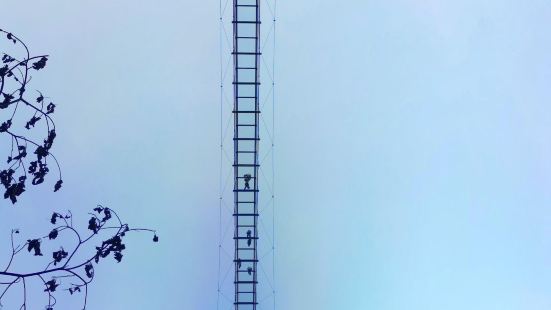 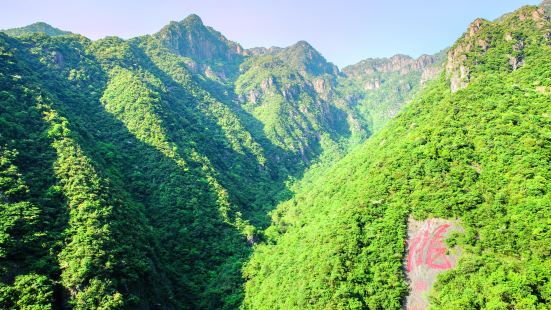