Reviews about Arch of Constantine 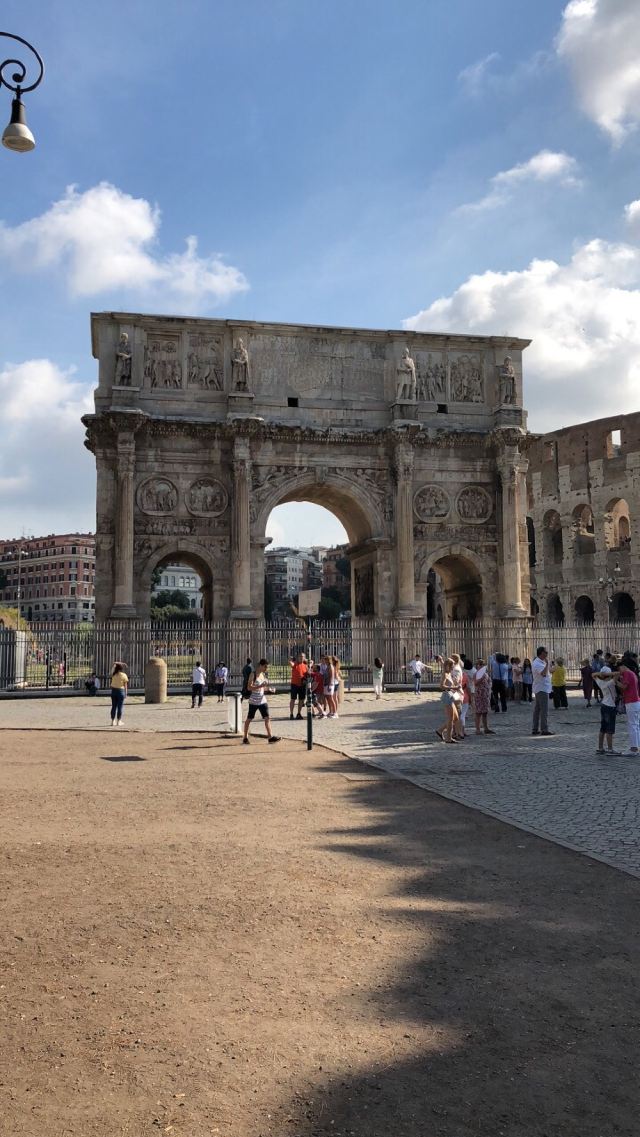 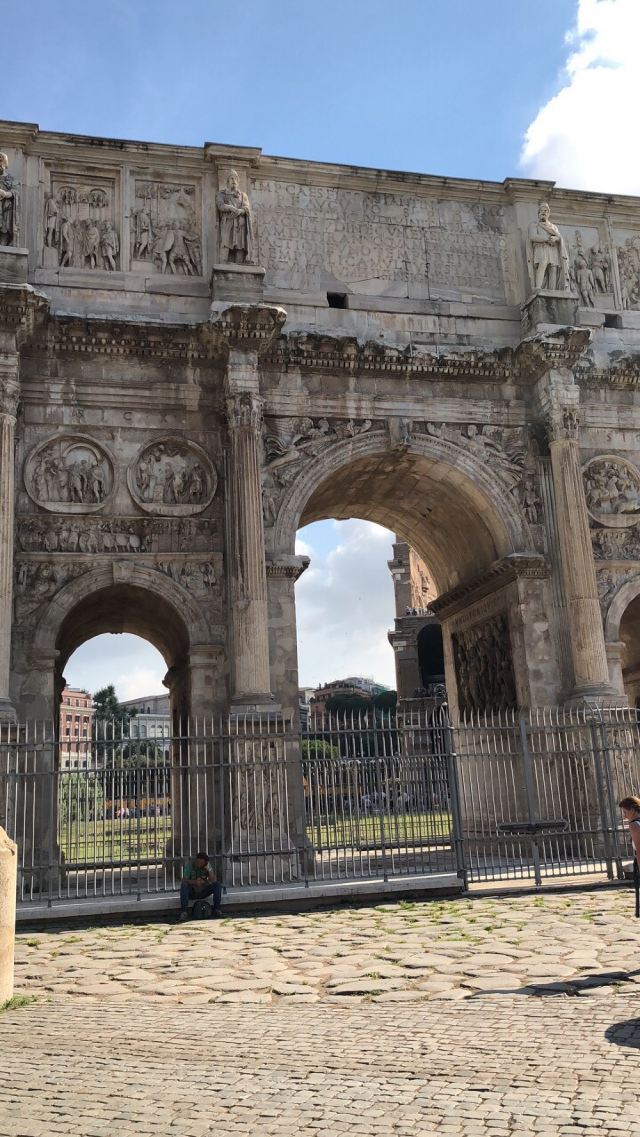 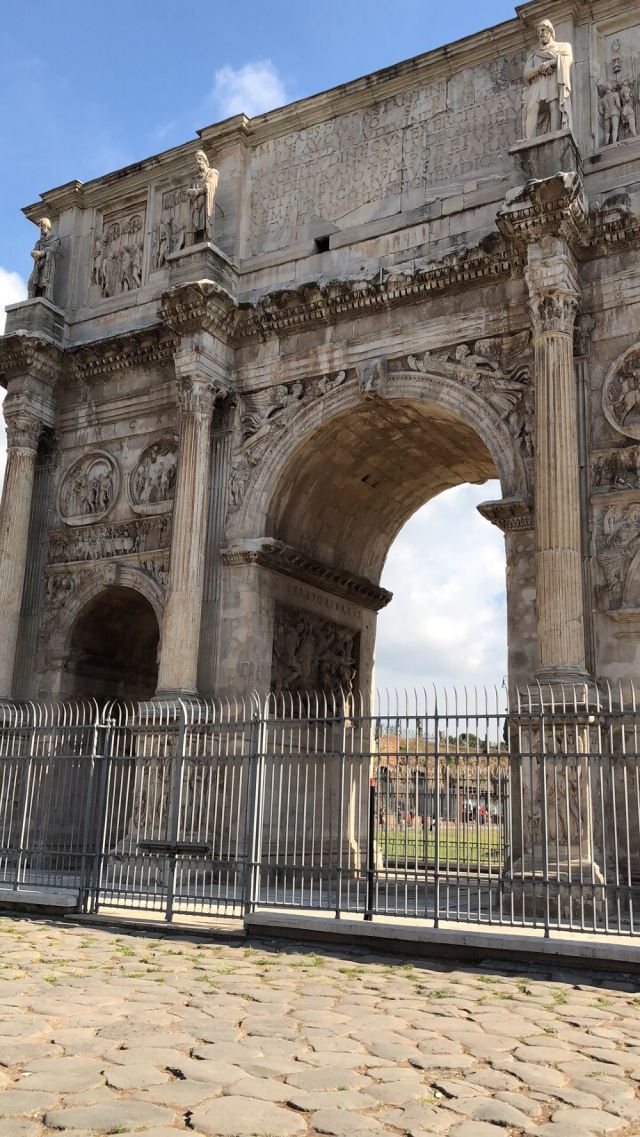 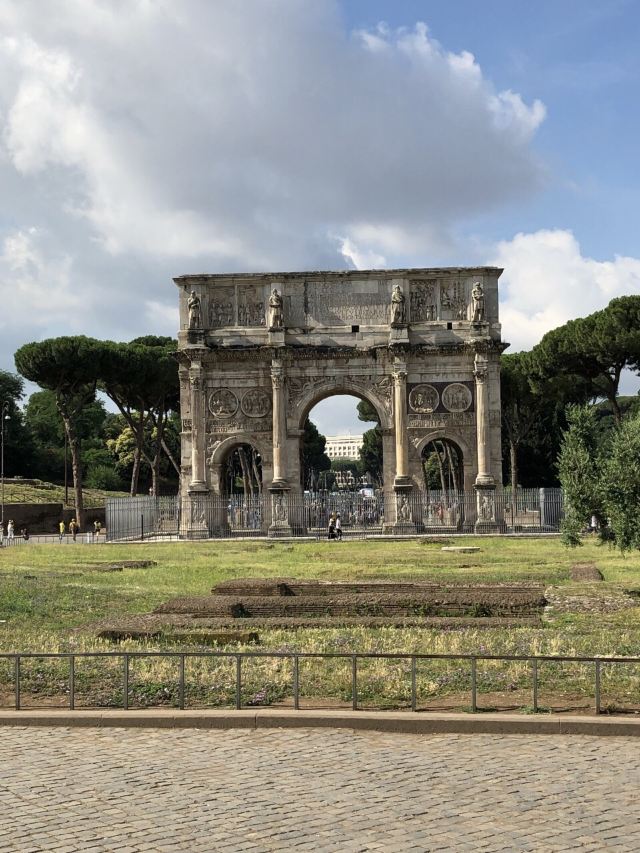 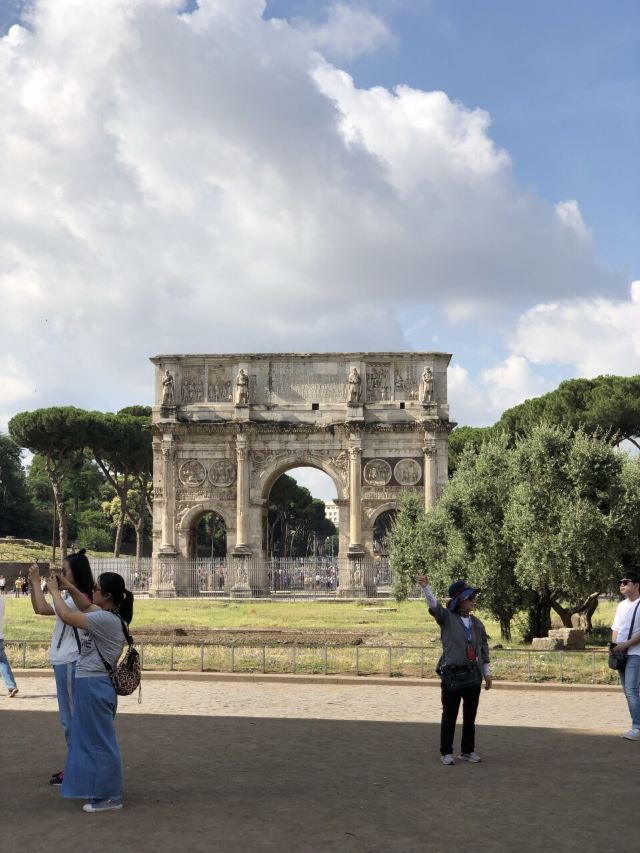