There are many interesting places in Canberra National War Memorial. Figure 8 includes soldiers who died in the Boxer War in Australia. It is said that the Australian army took two large pieces when they left. One of them was a big bell, which was put here. But I didn't find it. The other one was a bronze gun from Spain to the Ming Emperor. There are also light and shadow effects to reproduce the process of Japanese submarines attacking Sydney Harbor during World War II. 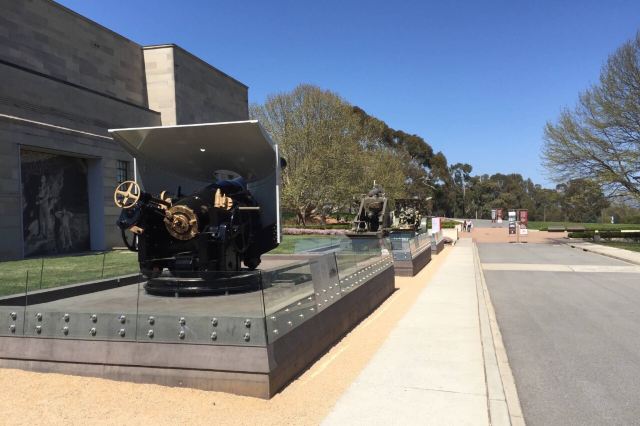 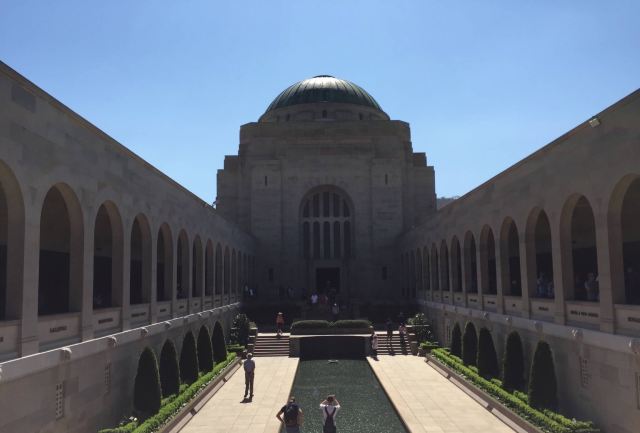 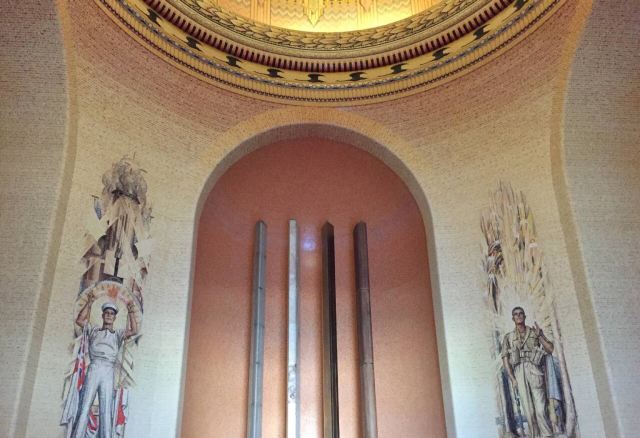 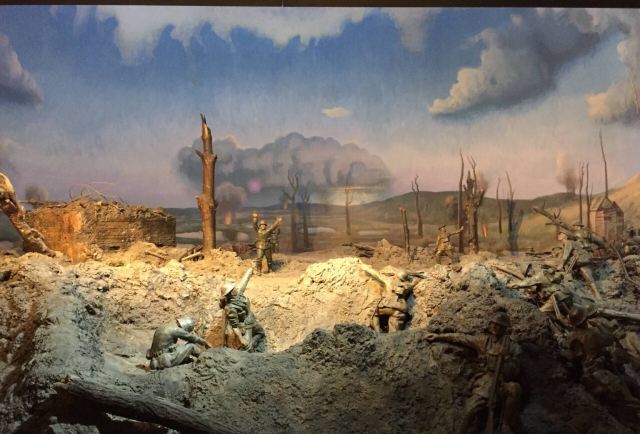 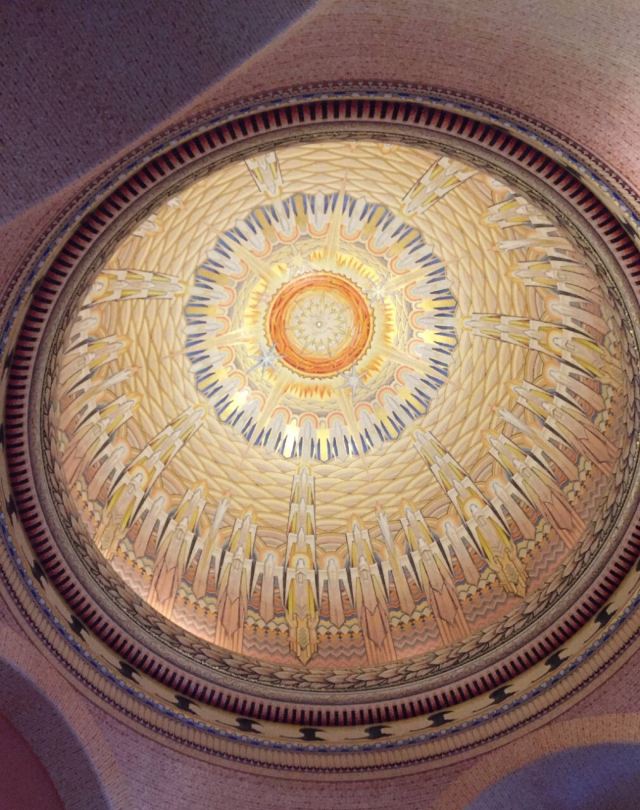 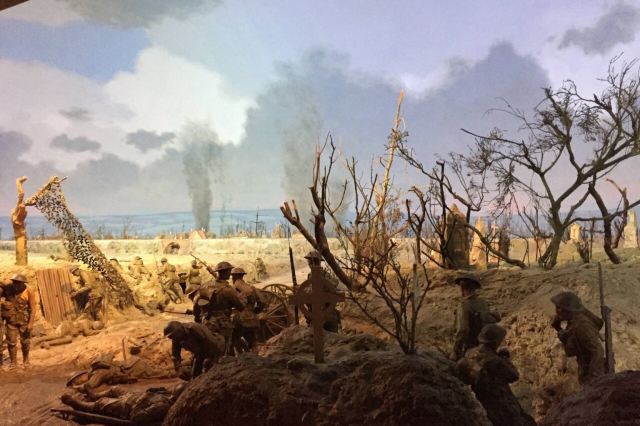 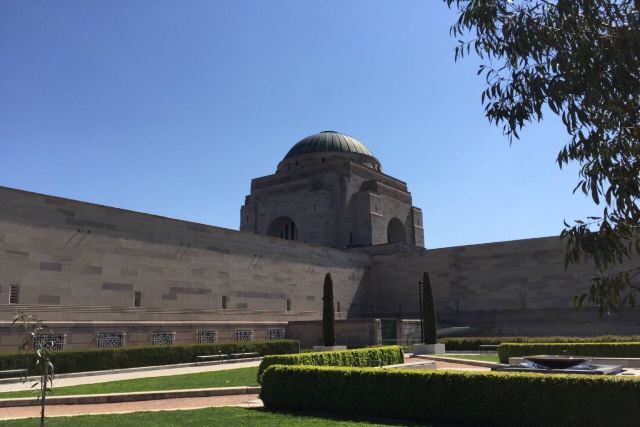 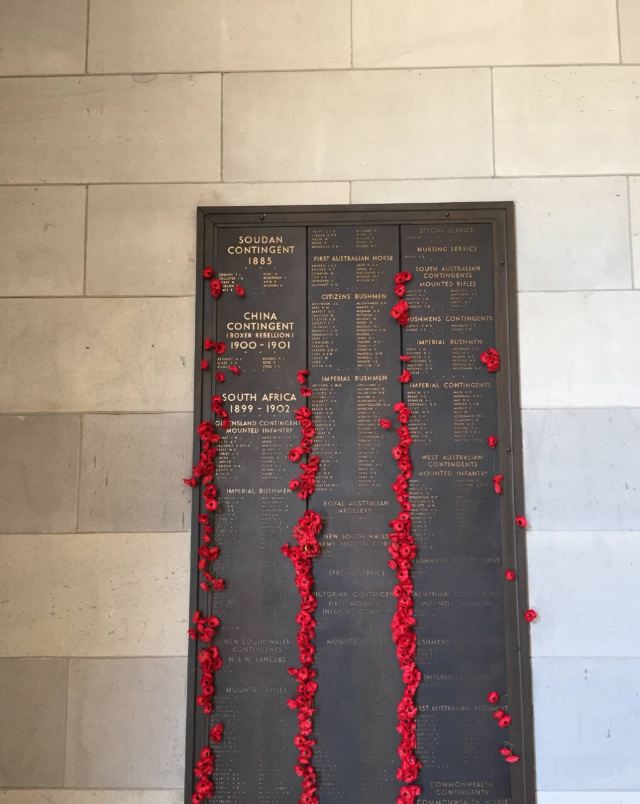 _FB3****6464
_FB3****6464
5/5
Reviewed on 14 Jul 2019
0
5/5
good place to visit in Canberra
老猫想看全世界
老猫想看全世界
5/5
Reviewed on 27 Mar 2018
2
5/5
Driving from Melbourne to Sydney, I took a little detour to see Canberra, the capital of Australia. It was about 3 p.m. when I arrived in Canberra, I went directly to the War Memorial. It was a good place to park. There were many tourist buses outside, which were free of charge. This is also Australia's National War Memorial, which was founded in 1941 to commemorate the soldiers who died in various wars to defend their country. There are three main halls in the museum: the World War II Hall, the Bradbury Aircraft Hall and the Australian and New Zealand Legion Hall. The whole National War Memorial is solemn and solemn. Once you step into the memorial, you will feel the silence. There is a wall inside which the names of all the soldiers who died are recorded. Others have their own stories. We can see that many soldiers who won countless honors died in battle, and the proportion of officers is very high. There are also battles simulated by villains, as if they were in front of us. The day we went, we couldn't go to the hollow place in the middle, because we were holding a memorial service. We watched many people in black clothes and different age groups singing the national anthem, and our mood was very heavy. War memorials are heavy, meaning peace of time. Stepping out of the memorial hall, there is a straight road outside, and you can see the Capitol building directly ahead. This memorial is really worth visiting.
爱走路爱跑步
爱走路爱跑步
5/5
Reviewed on 19 Jul 2017
3
5/5
The Australian War Memorial is clean, tidy, solemn and warm. Every deceased person is remembered. Every deceased person is grateful. They all have their own names, their own stories and even you can understand his interests. Every soul standing in front of God is equal. Memorial is not about remembering bitterness and sweetness, nor about teaching future generations not to be ungrateful. War is for peace. Cleaning up the remains of comrades in war and preserving this memory is the greatest tribute to the dead. It is like a large oil painting cure for pain in the memorial hall, healing pain, cherishing life and treating others kindly. There is no need to cry or cry. Our pursuit of peace is also for the sake of dignity.
事事随缘
事事随缘
5/5
Reviewed on 5 Sep 2017
2
5/5
The Canberra War Memorial is located in the north of Griffin Lake. It has a green-grey dome. It was built to commemorate the soldiers killed in Australia after World War II. It has Memorial hall, exhibition hall, projection hall and so on. It is also an educational and research center of war history and military history. In addition, there are also exhibitions on the Japanese Army during World War II, which are of far-reaching significance.
Show More