Reviews about Avenue Of Stars

This time, Hong Kong freely caught up with many scenic spots maintenance. For example, the first stop was to know that Hong Kong Starlight Avenue was closed after three years of maintenance. By the end of October 2018, the maintenance was completed. Now it has changed from East Coastal Platform Garden in Tsim Sha Tsui to Starlight Garden and Starlight Gallery. In addition to the palm prints, there are also signatures on the plaques of stars. There are too many celebrities to see. Everyone is looking for their favorite star's handprints to take a picture with them. The most impressive thing about Starlight Avenue is Bruce Lee's bronze statue. Everyone will take a picture with it. Fortunately, there aren't too many visitors in the morning. It's estimated that they usually take photos in line, not to mention such nobody's photos. There are also bronze statues of Anita Mui and Goddess of the Hong Kong Film Awards. Several Indians really took it. I waited for more than 20 minutes and they didn't finish it. They repeated it and used different combinations. Even if other tourists are waiting in line, they are indifferent! Eventually the Photo Party left helplessly!!! 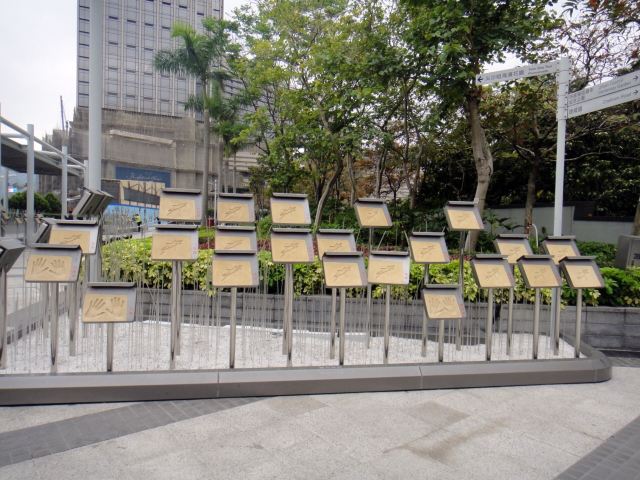 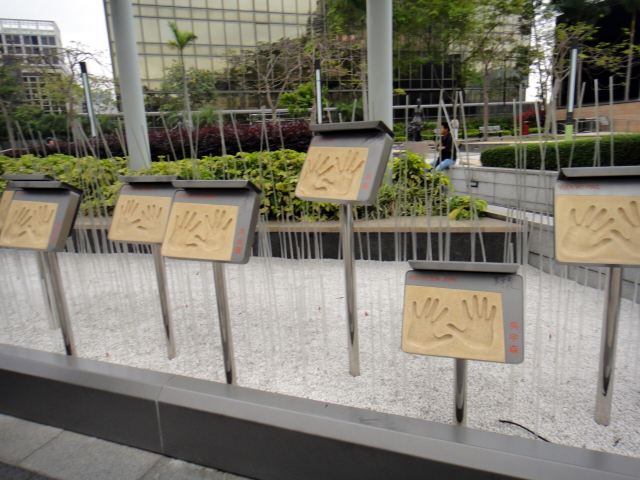 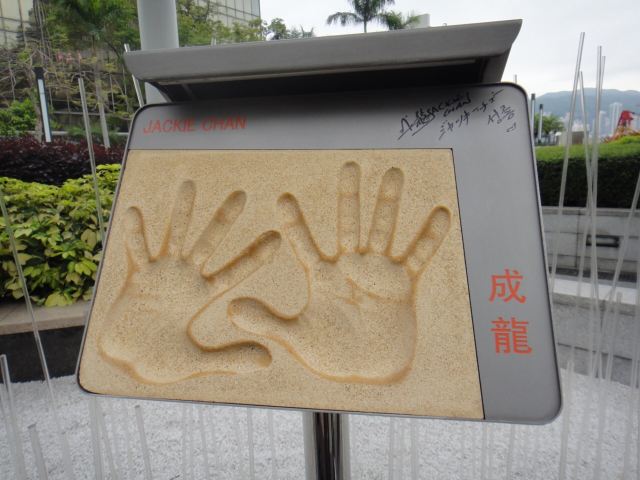 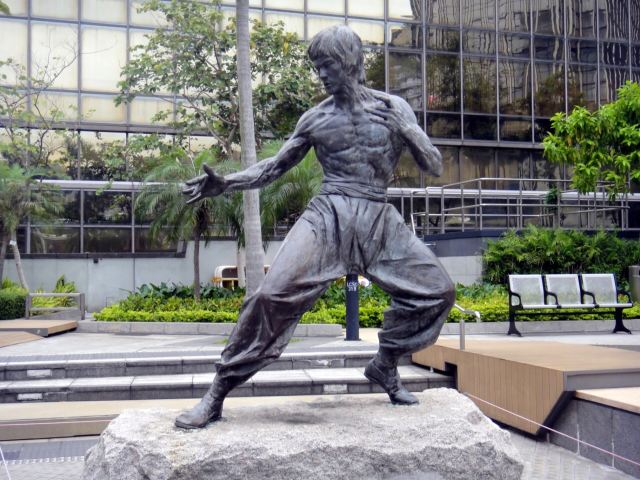 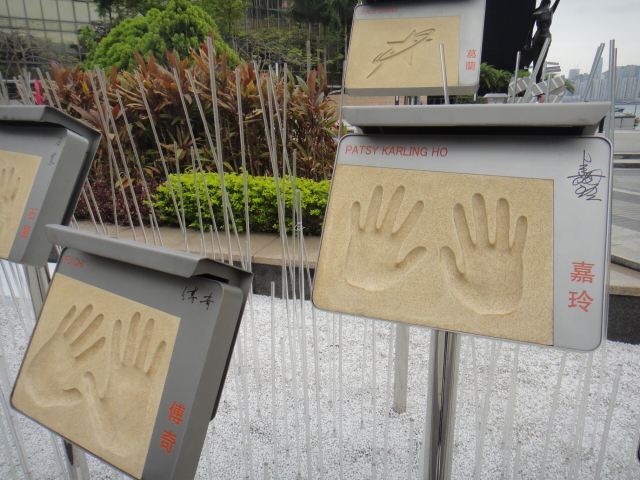 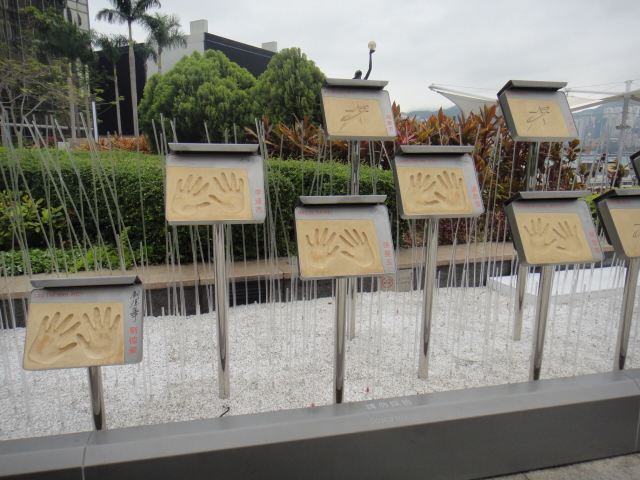 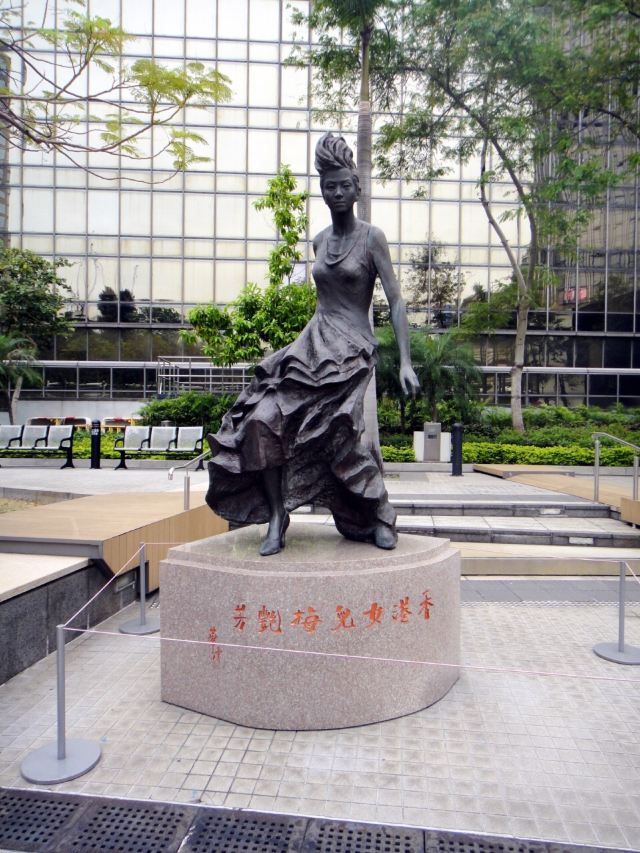 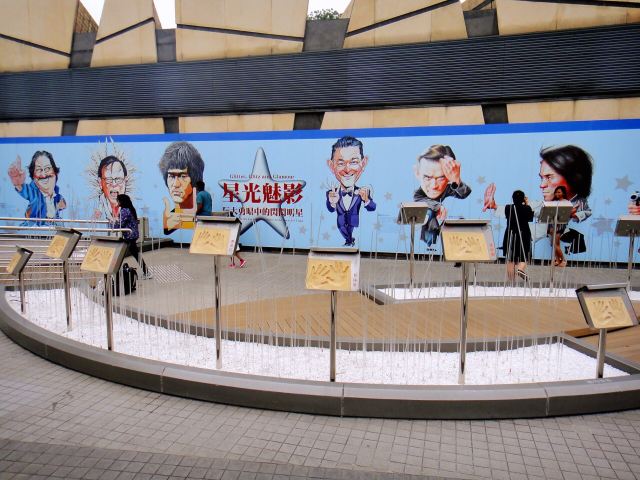 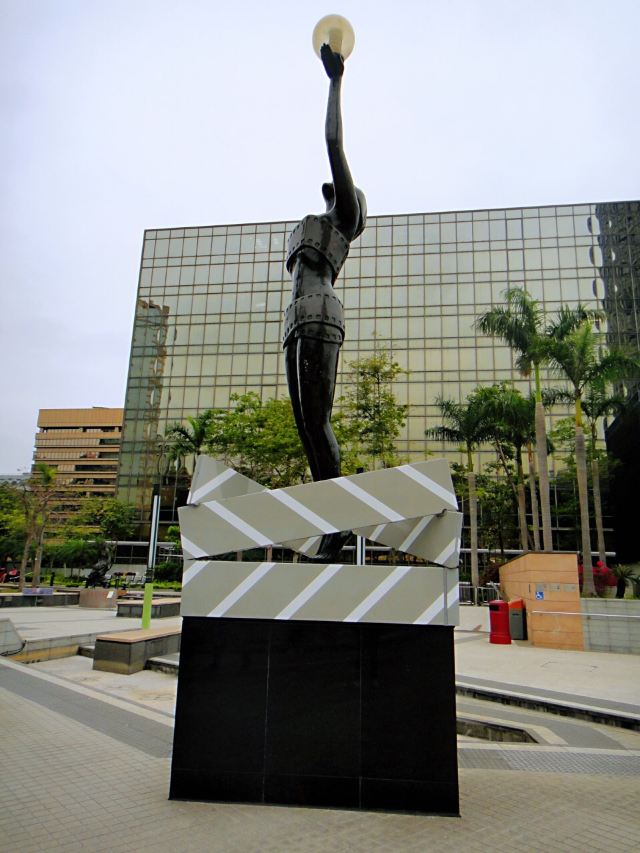 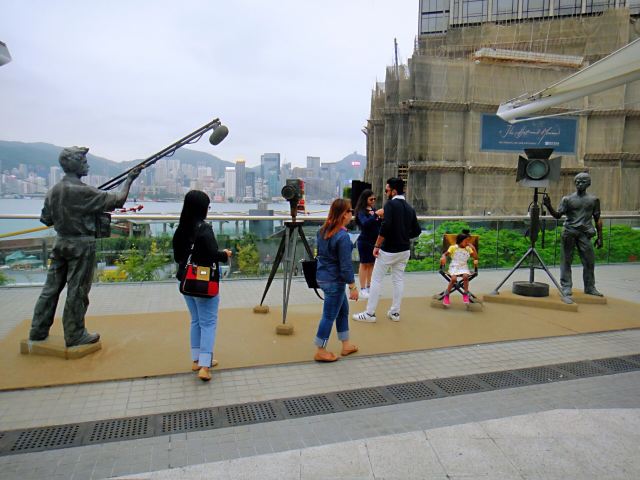 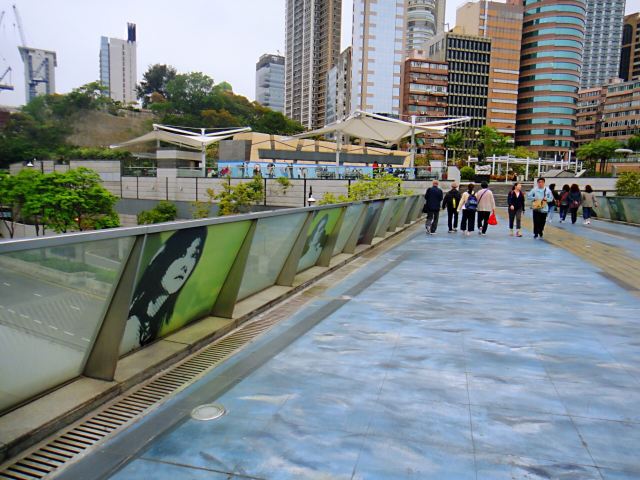 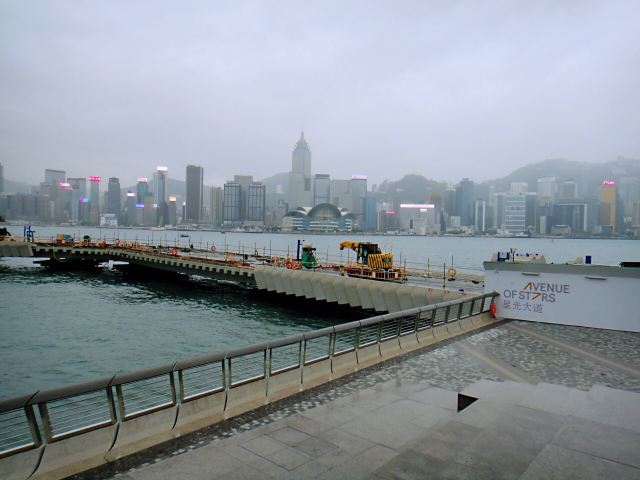 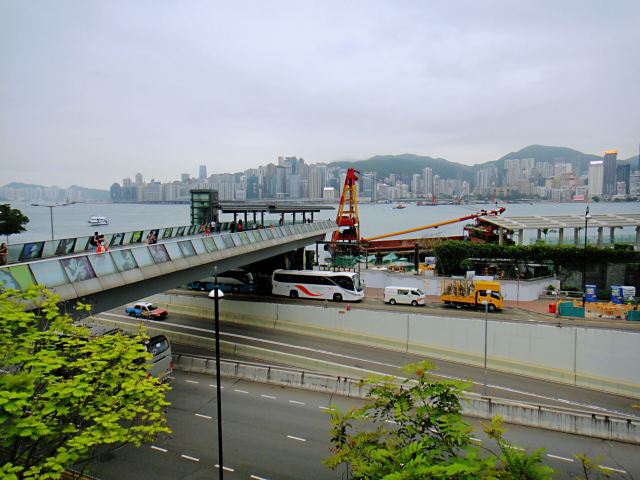 13564190442
13564190442
5/5
Reviewed on 10 Nov 2016
48
5/5
Visitors to Hong Kong are expected to come to Victoria Harbour to see the night scenery. Suddenly the whole Hong Kong seascape came into view... There's a lot of silence around Victoria Harbour. Walking forward is Starlight Avenue... How many international star signatures and handprints are there? If you have traveled to the United States... You will have a similar feeling. Of course, I recommend visiting this scenic spot in the afternoon. It's totally free and you can enjoy the afternoon sunshine and blue sky. Look at the stars who have left footprints here ____________ In minutes you'll find your idol... You'll be happy to leave a picture with your idol's footprints. If traveling does not take pictures, it is deceiving. I want to take as many pictures as I can. This is a testimony of life in the future. When I was young, I used to have a kind of nostalgia and memory. The Starlight Avenue is about 1000 meters long or longer... About an hour of browsing time is enough. You can also photograph your favorite star's handprints. I've been here many times. Day or night. I don't feel the same... Of course, I prefer Zhang Manyu's style... So I'm sure I'll take a picture of Zhang Manyu's handprints... Come here and you'll be dazzled... Too many big-name stars and directors have dripped their fingerprints... Look for... There must be one you like...
KaZu0224
KaZu0224
5/5
Reviewed on 6 Feb 2019
5
5/5
The revamped Starlight Avenue has been reopened at 19.1.31. 19.2.1 to punch cards. Many tourists have come to Shenzhen for the first time to visit Dongtie to sit down to Honghong. It may have been 10 years since they got off the train and turned the Tsuen Wan Line to exit J of Jiandong to walk the whole Starlight Avenue (laughter). It is wiser to move the handprints to the railings now than before. The scenery of Victoria Harbour is endless to see. The classics are classic. Now it's more meaningful to photograph the star's handprints together. Now there are many more benches, seascape seats facing the sea. When you are tired of walking, you sit down and rest. The opening of the cave beside the seat with your own drink is really a waste of coffee. Now it's the Year of Pigs. No entrance. Golden McDucks are more popular in the distance. It seems that McDucks also have fingerprints. Unfortunately, I didn't notice PS: If you want to cross the sea to Hong Kong Island, Starlight Avenue will end at Star Ferry Terminal, HKD2.7 will cross the other shore. If you then go to Central by boat to other islands, this line is recommended. Save walking at both ends of the subway.
娜娜
娜娜
5/5
Reviewed on 7 May 2015
52
5/5
Starlight Avenue I just went for my brother. I went to see his stars. I liked Victoria Harbour very much after I went. There are many big Cafe stars here. I believe many people go to Starlight Avenue to see where their idol stars are. Second, to see how beautiful the night scene of Victoria Harbour is. Anyway, I am attracted! One of the must-see attractions to Hong Kong
jessie99
jessie99
5/5
Reviewed on 20 Aug 2016
12
5/5
Hong Kong must go to one of the scenic spots. The coastal scenery is beautiful and elegant. The footprints and fingerprints of the stars are vivid. At night, we can also enjoy the beautiful and colorful laser lights, which are unique. Unfortunately, the footprints of the stars on Starlight Avenue can not be seen now. The decoration of the road is closed, but the others can be seen.
Show More