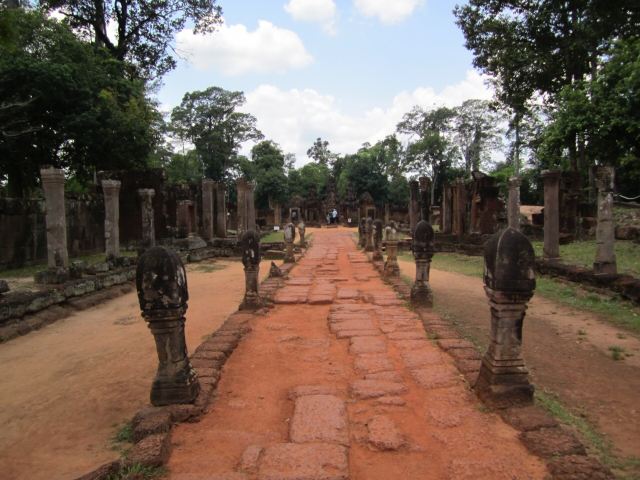 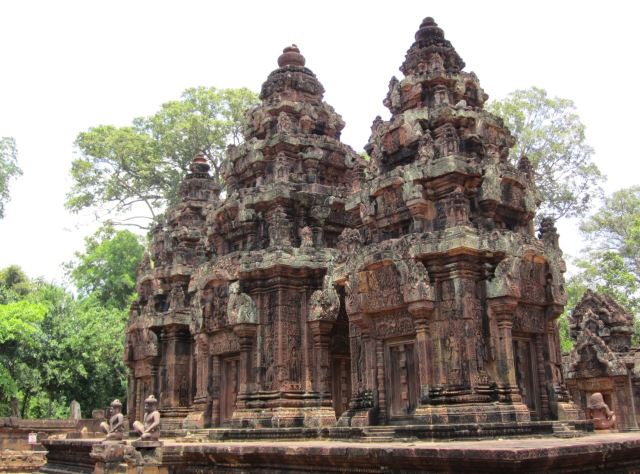 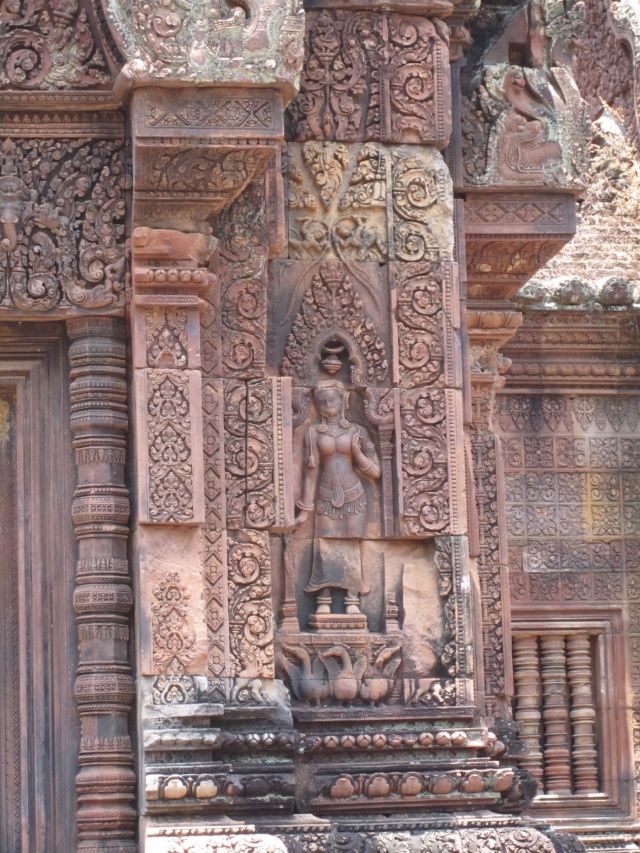 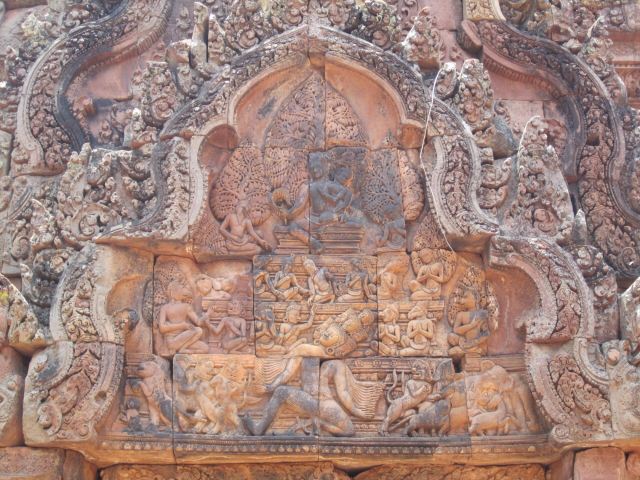 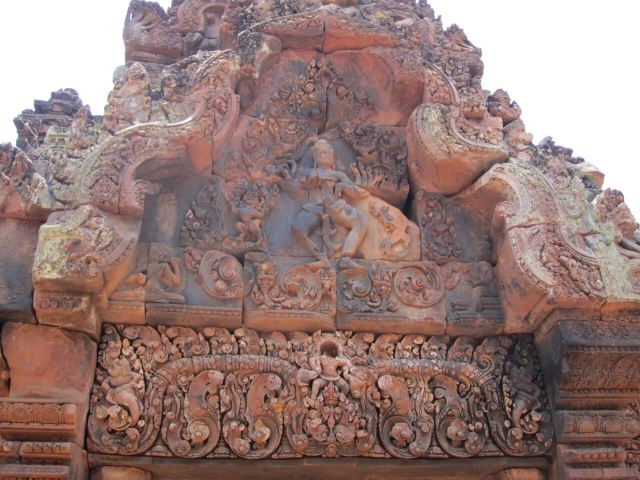 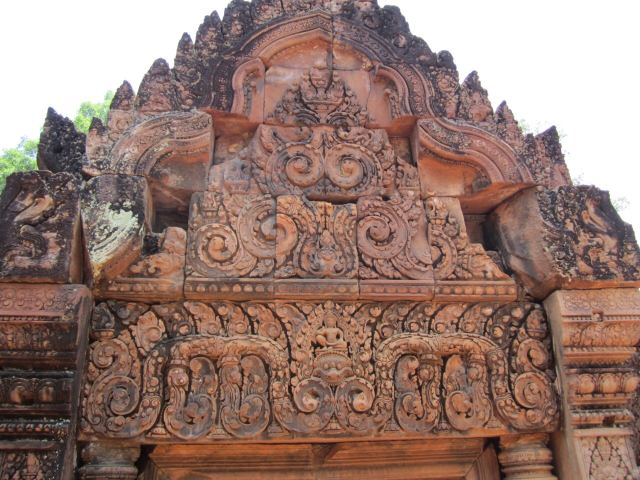 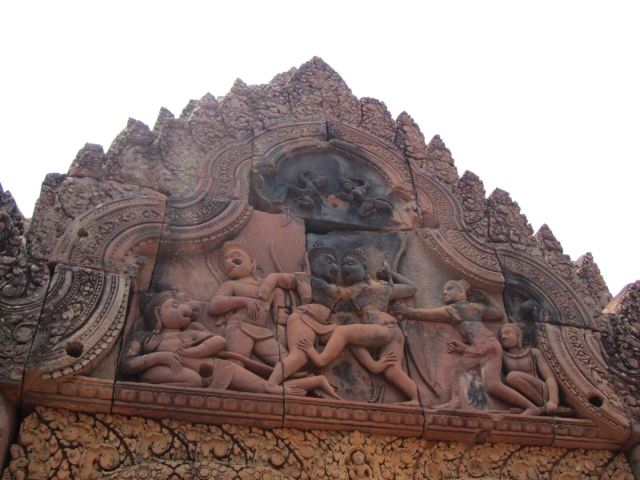 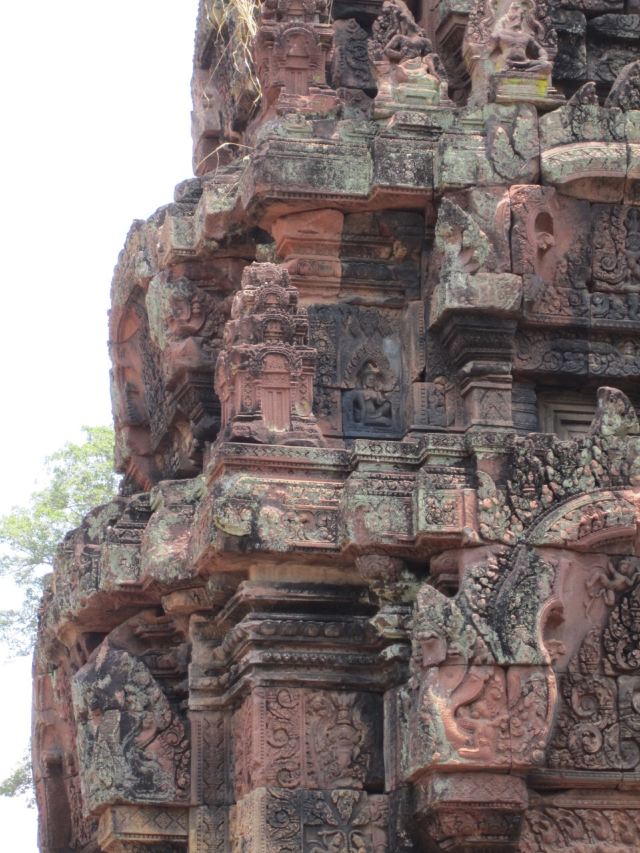 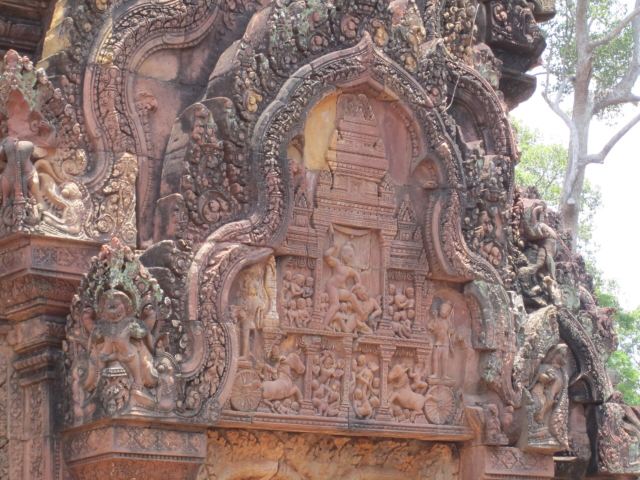 _We***64
_We***64
5/5
Reviewed on 1 Feb 2020
0
5/5
The smallest, but amazing temple among other temples of Angkor Watt complex. Stone carvings are breathtaking. We included the visit of this temple with the trip to National Park. I recommend to go there early in the morning at 8 am, to have time to enjoy that beauty without crowds of tourists. they arrive there at around 8:30. No need to pay additional fee, your ticket for Angkor complex is active there. If you have one more day in Siem Reap - visit this place and you will not regret:)
Yoi***ry
Yoi***ry
5/5
Reviewed on 31 Aug 2019
0
5/5
Also know as pink temple, build in 12 century and the stone carbing are perfect. incredibel place and witnes of the Kmer empire beauty
兆雄
兆雄
5/5
Reviewed on 19 May 2018
106
5/5
1. This year (March 28-April 1) Jianquan and I started a 5-day tour in Cambodia. One of the key attractions is the Queen's Palace. I toured the Queen's Palace for an hour and a half with great interest, and generally felt that the attraction was very attractive. 2. The Queen's Palace has nothing to do with the Queen. The Queen's Palace was built in 967. It was built during the reign of the Angkor Dynasty, under the reign of Hanyebama V. Its original name is quot; Shiva Palace is quot; and one of the three pagodas is Shiva, who worships Brahmanism in India. The three major Hindu Brahmanic gods are Brahman (the God of the universe) and Vishnu (the God of protection and Shiva (the God of destruction). 3. There is a legend that the Queen's Palace is the name given to the temple by the French. After the French discovered the remains of Angkor in 1860, they colonized Cambodia three years later for 90 years, and Cambodia became an independent country after it broke away from French rule in 1953. 4. The Queen's Palace was listed on the World Heritage Protection List by UNESCO in 1992. The highlights and highlights of the Queen's Palace are as follows: (see figure below). First, it is one of the most complete ancient temple buildings in the whole Angkor series. The second is the only one in Angkor site built with pink sandstone. These colorful red sandstone stones are easy to carve complex and delicate patterns. In most Angkor sites, the building stones are mostly blue (gray) sandstone. Third, the Queen's Palace is full of beautiful reliefs. These relief works of art are the most exquisite and delicate in Angkor ruins, enjoying the reputation of Angkor Art Diamond and so on. (See figure below)
_We***61
_We***61
5/5
Reviewed on 29 Dec 2019
0
5/5
There are no words to describe how big and magnificent this temple is! It is very impressive and huge! I am happy to have seen it!
Show More