At the 20th anniversary of the establishment of diplomatic relations between China and Korea in 2011, Baojian Road, also known as Liandong Pedestrian Street, was formed by China Baojian Group to travel to Seoul and Jeju in batches. The Director of the South Korean Tourism Administration renamed this road as Baojian Road in order to commemorate the friendship between China and Korea. Lin Li, a small shop of various brands, made-up tidal clothes, gourmet drinks and drinks, closely attracted the New Age. Baojian Road, a broad street for men and women, is not allowed to be traveled by cars, so tourists can safely go shopping. The God of auspicious doors of volcanic rocks greets the tourists cordially. Thank you for coming to Jizhou to fight for the economy. 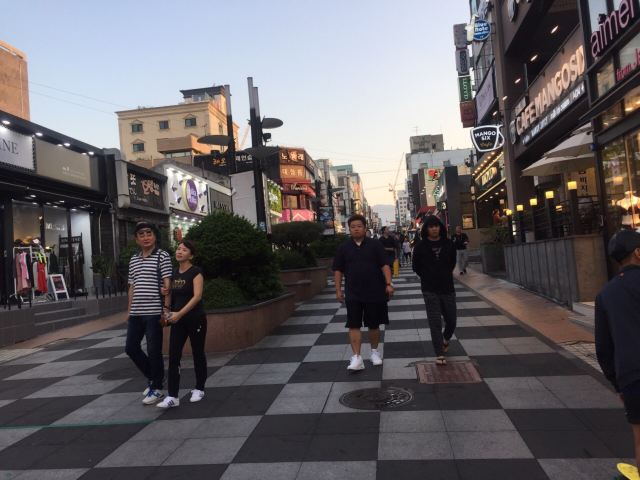 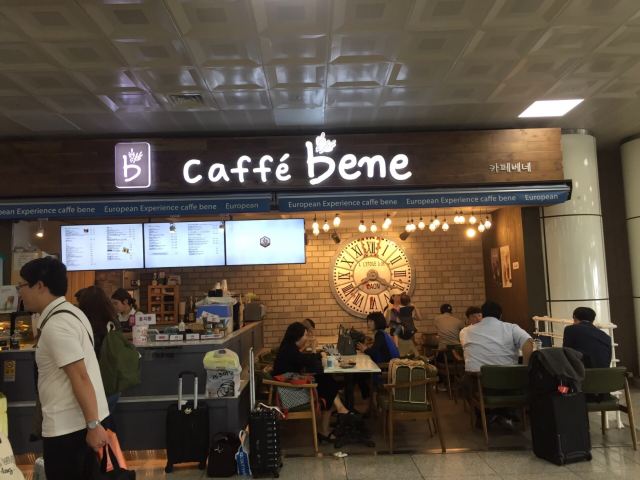 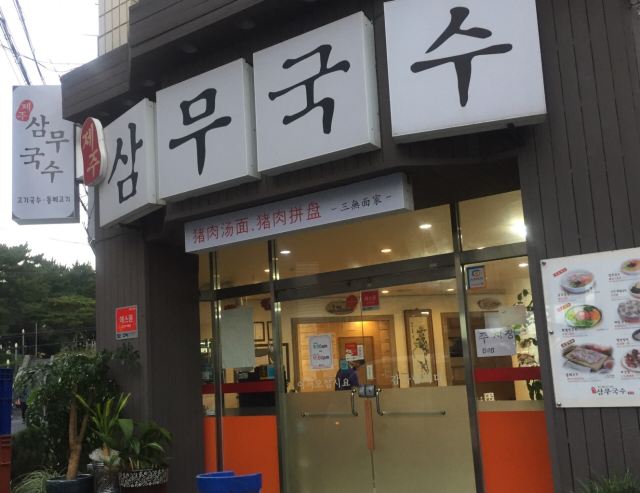 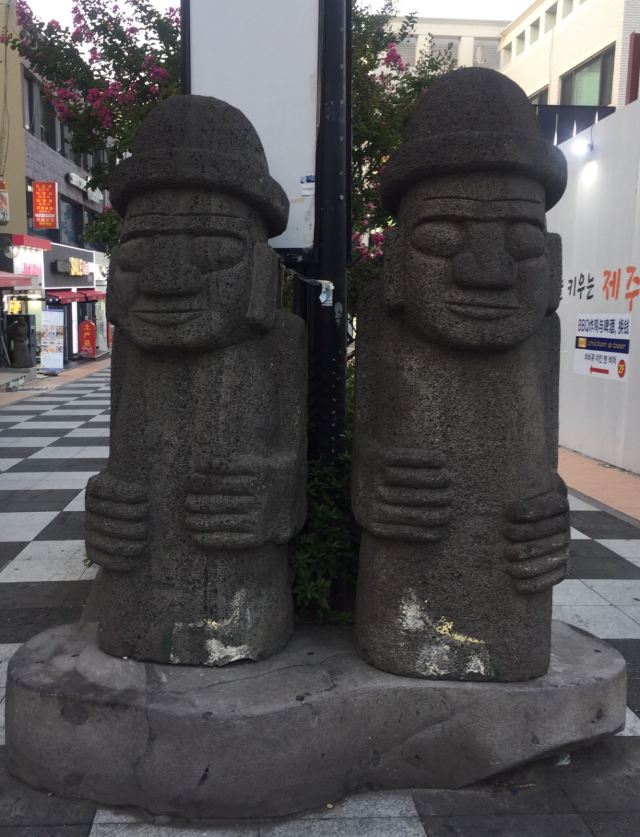 无疆行
无疆行
5/5
Reviewed on 26 Sep 2016
14
5/5
Baojian Road, next to the duty-free shop in Jeju Island. The tour guide gave me two hours to go to the duty-free shop. I want to go to the airport and buy something again so that I can board the plane easily. Two hours can't be wasted. Go to the nearby Baojian Road. Baojianlu is mostly catering, with 100,000 crabs per emperor, equivalent to 600 yuan. There are almost all Chinese characters in the shops. An old lady who sells ginseng takes a Chinese book and talks with us. Although she is astringent, she can see the old man's efforts. Ice cream here is recommended. It tastes good and it's not expensive.
快乐天下
快乐天下
5/5
Reviewed on 10 Nov 2016
10
5/5
In a busy street, almost every shop has Chinese service, and there are many cosmetics stores. The price is unified, the gifts are also many, the service attitude is very good, the Chinese bank card may use, may also forever Alipay, WeChat checkout. Very convenient
_m13****6498
_m13****6498
5/5
Reviewed on 3 Mar 2017
2
5/5
We are here at night, very beautiful and lively fried chicken, good cosmetics and clothes. Many stores have guided purchases of cosmetics that are basically Chinese-like. Now they have activities and are very cheap. Generally, the stores are closed at 12 p.m. and then go shopping in the daytime tomorrow. Walk down a street and buy small gifts to go back to your preferred place.
_WeCh****699636
_WeCh****699636
4/5
Reviewed on 14 Dec 2019
0
4/5
It's very close to the airport. This place is very nice at night. There's a lot of shops around the area. I'll surely go back there again next time.
Show More
English (Australia)
Languages
AU$AUD
Top currencies
All currencies