The Beijing-Hangzhou Grand Canal has been excavated for more than 2500 years. In 2002, the Grand Canal was included in the Eastern Route of the South-to-North Water Transfer Project. On June 22, 2014, the 38th World Heritage Congress announced that the Grand Canal Project of China was successfully selected into the World Cultural Heritage List and became the 46th World Heritage Project of China. Beijing-Hangzhou Grand Canal is the longest and largest ancient canal in the world. It is also one of the oldest canals. It is called three great projects in ancient China together with the Great Wall and Kanerjing. It has been used up to now. It is a great project created by the working people in ancient China and one of the symbols of China's cultural status. The Grand Canal runs from Yuhang (now Hangzhou) in the south to Zhuojun (now Beijing) in the north. It passes through Zhejiang, Jiangsu, Shandong, Hebei and Tianjin and Beijing. It runs through the five major river systems of Haihe, Huanghe, Huaihe, Yangtze and Qiantang rivers with a total length of about 1797 kilometers. The Canal has played an important role in the economic and cultural development and exchanges between the north and the south of China, especially in the development of industrial and agricultural economy along the canal. 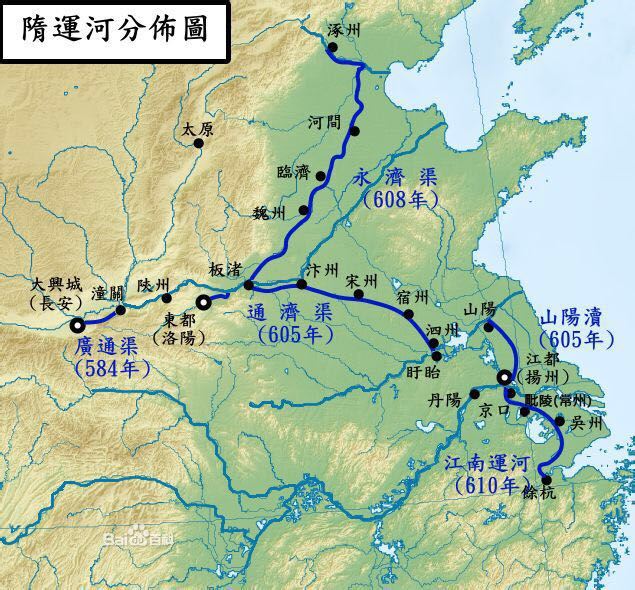 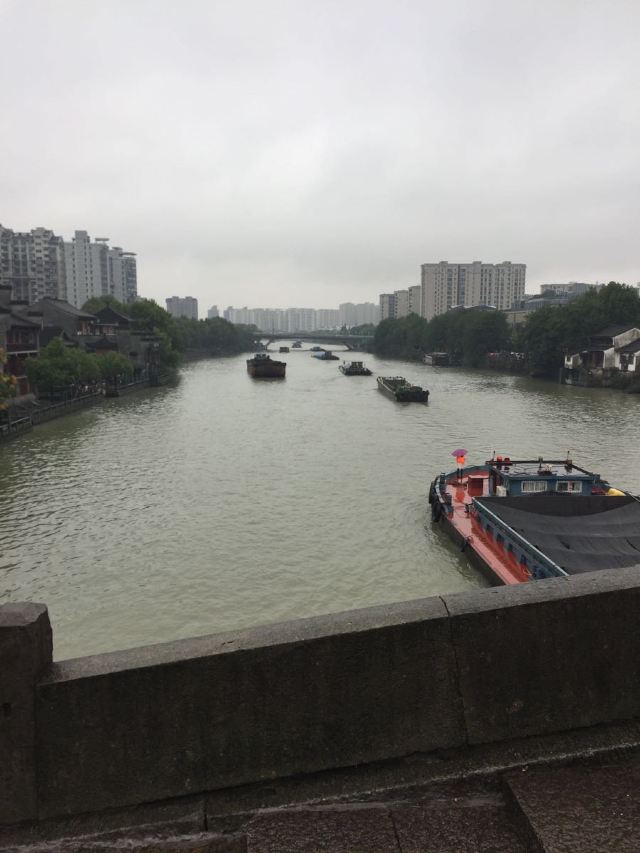 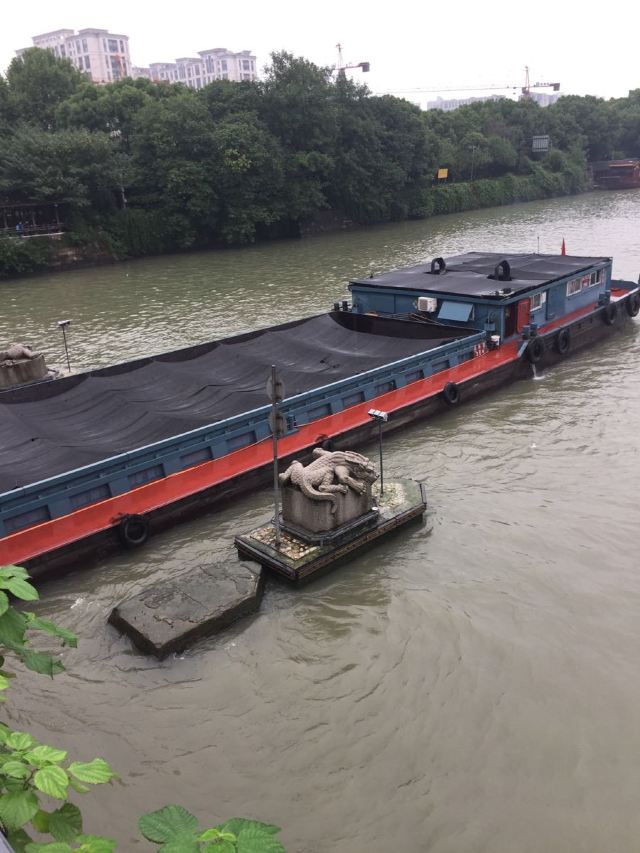 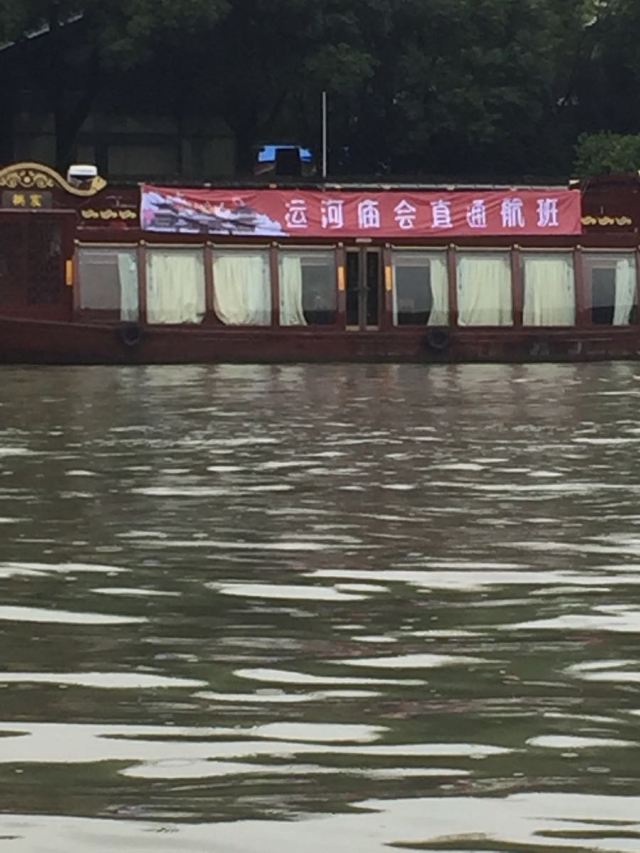 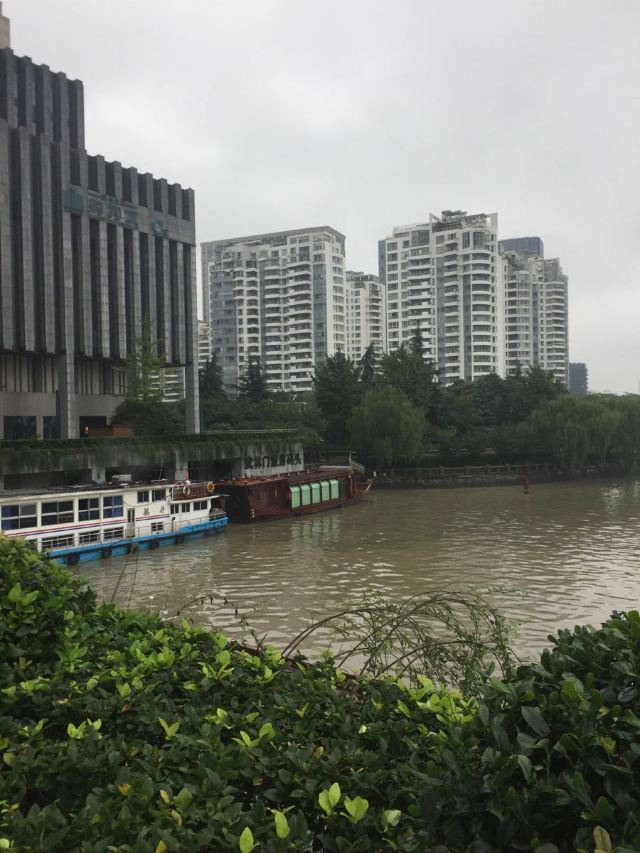 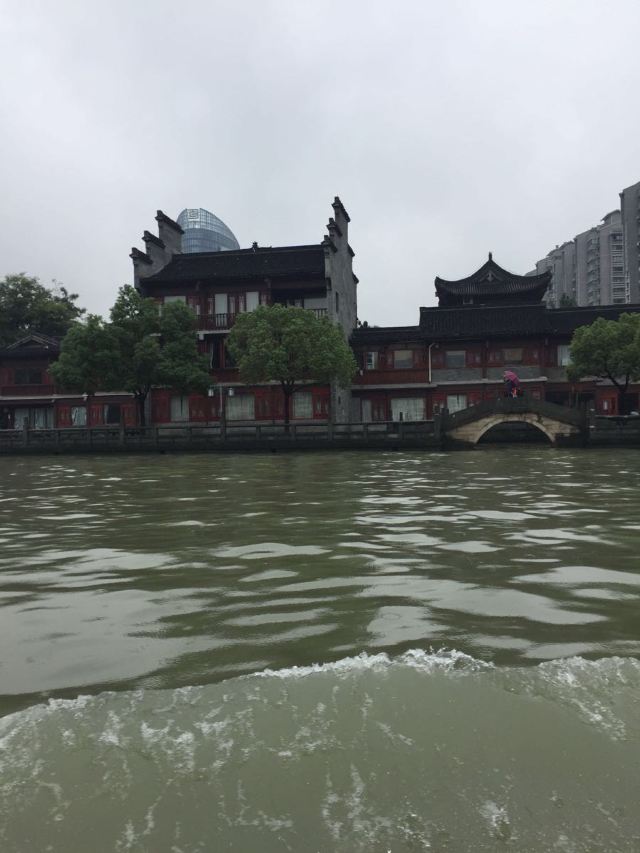 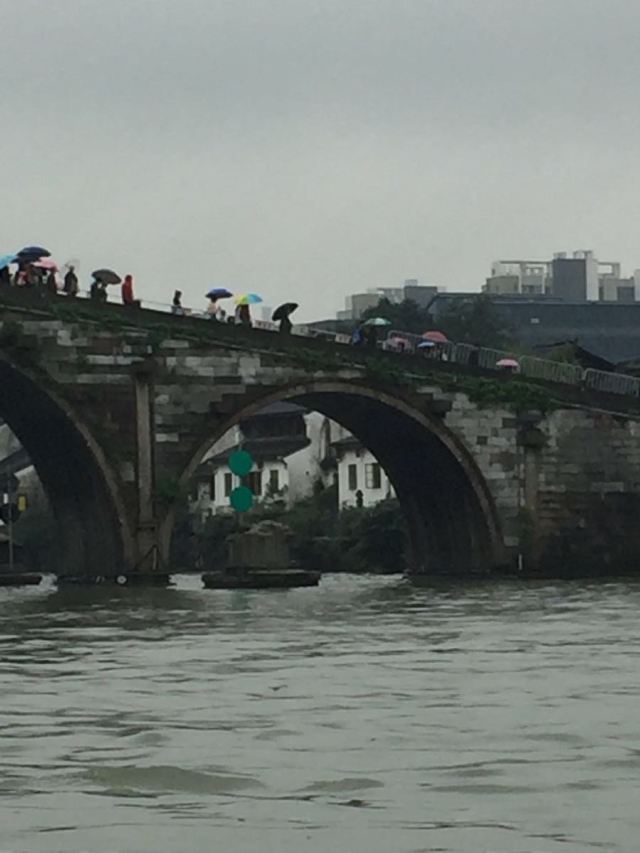 玥玥浩宝贝
玥玥浩宝贝
5/5
Reviewed on 1 Feb 2017
127
5/5
On the third day of the first lunar month, we went to the Beijing-Hangzhou Grand Canal. There was a water bus cruise from Wulin Gate Pier at 9 o'clock. Everyone could swipe a bus card for 3 yuan. Take a boat upstream to savor the emperor Qianlong's feeling of going down to the south of the Yangtze River. Waving willows, pavilions and pavilions along the river can be seen in a trance. I was deeply impressed by the Xiangji Temple and the antique folk houses along the river. Gongchen Bridge at the end of the bridge, through the vicissitudes of the arch bridge, came to the ancient town on the edge of the canal, we saw the commercial district transformed by the old factory building of the shipyard, Gao Yicheng Garden, Zhang Daxian Temple, manager of Tongyi Gongyarn Mill of Li Hongzhang's distant relatives, and 24 Shulang, which are worth seeing. The most interesting thing is the Life Experience Hall. We can draw freely on paper umbrellas for 50 yuan a small one. Umbrella, but to wait until the master brushes the umbrella surface with tung oil before completion, outsiders can leave an address, after completion will express to you, but to pay on arrival!
红莲
红莲
5/5
Reviewed on 3 Dec 2015
82
5/5
It takes only 30 minutes for Wulin Gate to Gongchen Bridge to take a water bus. There can be no blockage on the water. Taking a water bus is like taking a bus. A single fare of 3 yuan per person can brush a traffic card. No wonder Hangzhou citizens have a high happiness index, which reflects welfare and welfare everywhere. Along Xizhi Street of Qiao to the south, to the direction of boat, Xiaohe Street, Dadulu Food Street, Xiangji Temple and Fuyicang are connected into a line. The food and historical relics in the alley and the table playing cards under the bridge and cave constitute a unique canal culture. It is very interesting and we have a great pleasure in swimming.
e12***58
e12***58
5/5
Reviewed on 17 Oct 2016
44
5/5
Unlike the West Lake, it is a hot tourist spot. It was headed for the Grand Canal in history. We started from Sadian and walked for more than 20 minutes to the Gongchenmen section of the Grand Canal. There are some modern squares nearby. There are ships running on rivers - freighters coming and going. There are also water bus boats, most of which are local residents, and not many foreigners. Each ship is issued more than 30 minutes apart, and the price is 3 yuan per person. There is a stop in the meantime. Sitting on the boat, you can see the beautiful scenery of the south of the Yangtze River and some humanistic landscapes (historical stories). It is a pity that the boats on foot can't make foreign tourists happy. There was no corresponding explanation on board...
大DDDDDD
大DDDDDD
5/5
Reviewed on 5 Apr 2017
28
5/5
I visited the Hangzhou section of the Grand Canal from Wulin Gate to Gongchen Bridge. Because it is near the city center, it is convenient to go. What's more surprising is that at Wulin Gate Wharf, it's only 3 yuan for a journey to the Canal by water bus, and half an hour for a single journey. This is more cost-effective than sincere! The scenery on both sides of the canal is beautiful. Most of them are places for Hangzhou citizens to relax and exercise. Personally, I think such a historic place is worth visiting, but it's hard to grasp if you slow down.
Show More