Manhattan Hotel in New York is very expensive, basically 2000 + can stay in decent hotels, so choose to live in residential accommodation, less than 1000 prices to live near the Central Park, it is very affordable. Before watching the American drama "Friends", remember the place name of Central Park, has always thought that is a small green belt in the city, just like the park in Didumendori, really arrived. Central Park, shocked, which is a park, which is clearly a forest. From the cliff top of Rockefeller Tower, you can clearly see the whole picture of Central Park. It is amazing that there is such a park in New York, the global financial center. Those who think that the house price of Tidu Modus is still lower than that of the central park should go to New York to see the Central Park for themselves. Where can Tidu Modus have such a good combination of nature and humanity (Metropolitan Museum of Art, Guggenheim Museum and a series of world-class museums are beside the central park). 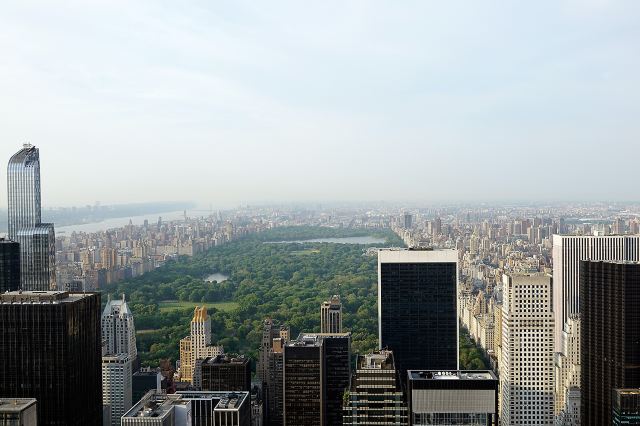 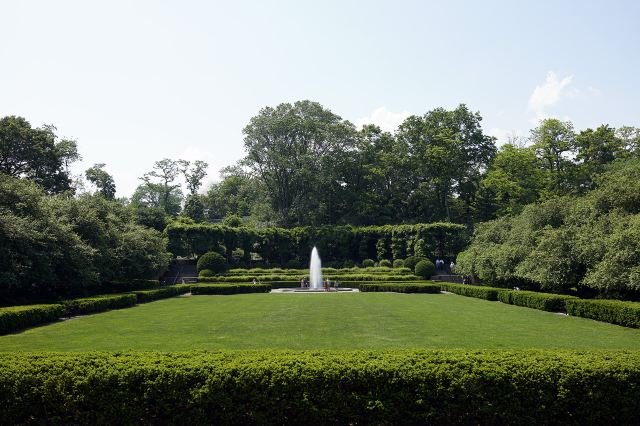 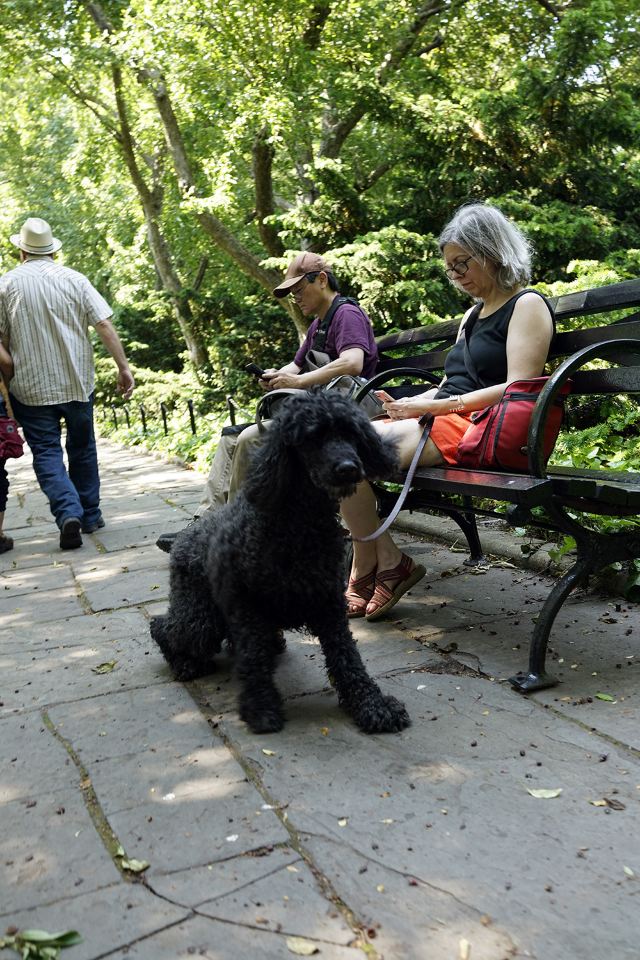 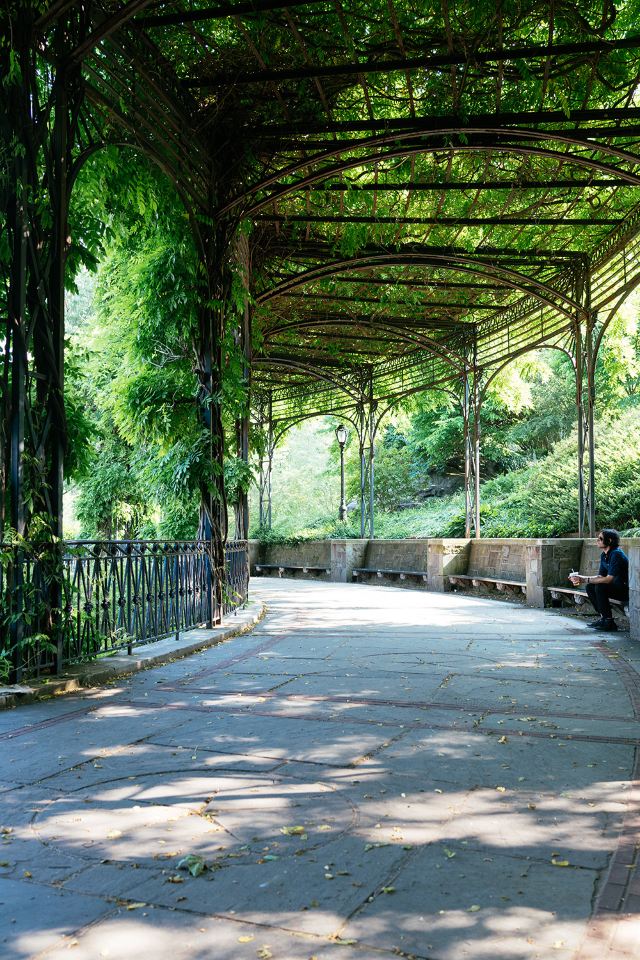 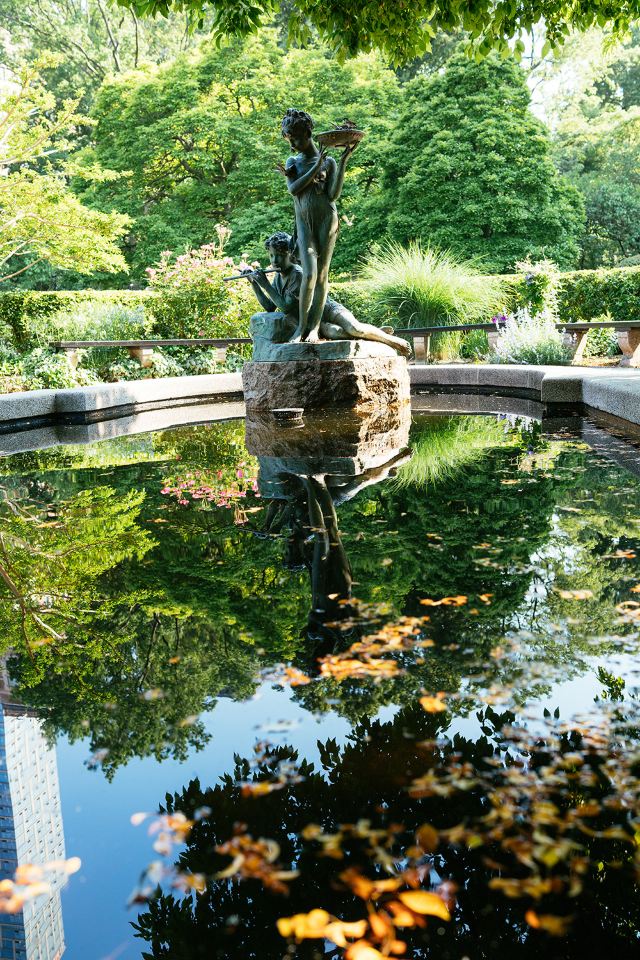 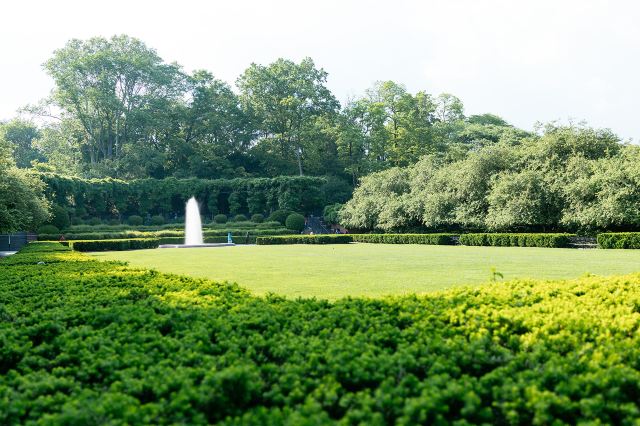 skd***oe
skd***oe
5/5
Reviewed on 16 Jul 2019
0
5/5
a beautifully large green space in the center of NYC , nostalgic scenes from your favorite movies and TV shows . taking a rickshaw with the charismatic driver/guides brings smiles and knowledge .
_GG***29
_GG***29
5/5
Reviewed on 18 Jul 2019
0
5/5
one of the coolest park from all around the world. It's huge and there are lots of activities in the park. Love the embience and it's in the middle of the hustle New York city.
Hanyang44
Hanyang44
5/5
Reviewed on 8 Jul 2017
19
5/5
Central Park, located in the middle of Manhattan, is the largest metropolitan park in New York and the first park in New York built entirely on gardening. The Metropolitan Museum of Art, also known as The Met, is the largest art museum in the United States and also a world-famous museum. 82 Avenue on 5 Avenue, New York, USA. It is far away from the famous American Museum of Natural History (across Central Park) and close to New York Central Park. There are entrances to Central Park on both sides of the Metropolitan Museum. Visits to the Metropolitan Museum and Central Park can be arranged on the same day. American Museum of Natural History, on the west side of Central Park, between 81st Street and 79th Street. Julia College, Lincoln Center, 65 Broadway Avenue west of Central Park. Central Park has many entrances. In the south of Central Park, there are children's playgrounds, zoos, etc., as well as the famous Best Star fountain, covered with avenues and lawns. In the middle are Belvedere Castle, located in Vista Rock, and the Egyptian obelisk. There is Jacqueline Reservoir in the north. Central Park, free of charge. Non-New York residents can only watch the flowers on horseback.
_We***49
_We***49
4/5
Reviewed on 2 Jul 2019
0
4/5
the famous central park . why it is famous Hidden in plain sight the park is like another world in New York City. Only minutes from the madness of New York and lots of tourist attractions. This is a great opportunity to catch your breath and enjoy the beauty of nature. The park is a total of 843 acres with at least 2 lakes and several attractions. subway to fifth ave and walk about 10 min you will be able to reach the park
Show More