It was originally a grain market, but later became a church of Florence's guilds. The guilds are responsible for donating statues of their own saints to decorate the facade of the church. Many of them are famous writers, such as Gibberti, the author of the "Gate of Heaven", who carved John the Baptist of the wool merchants'guild and St. Matthew the saint of the guild; Donatello, a famous sculptor, carved St. George the saint of the arms manufacturing guild. 。 But these sculptures have been preserved in museums, where they are all replicas. 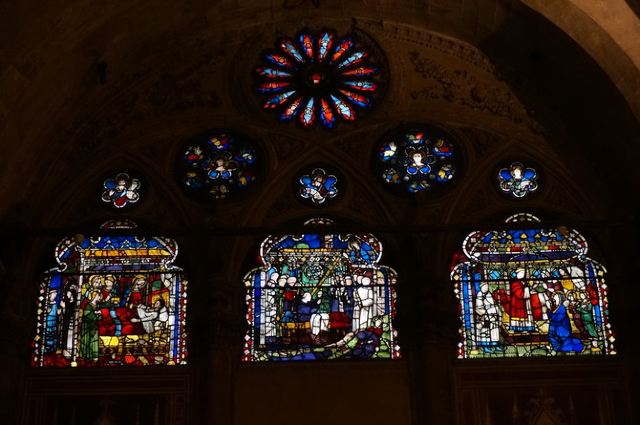 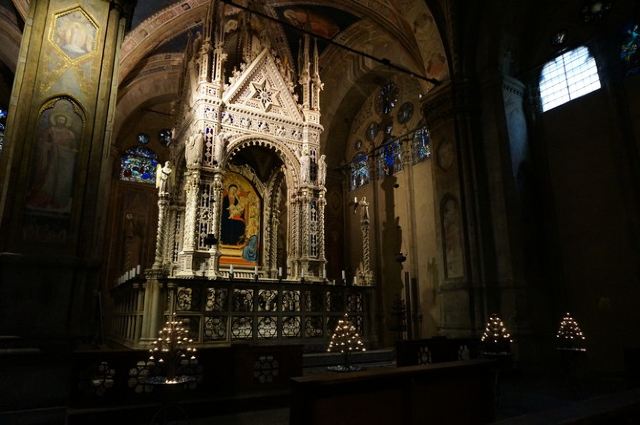 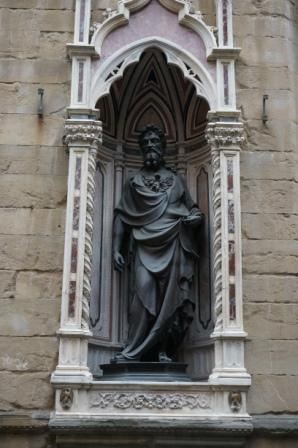 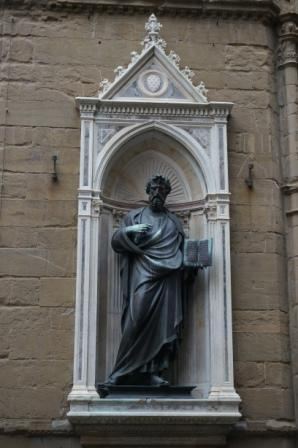 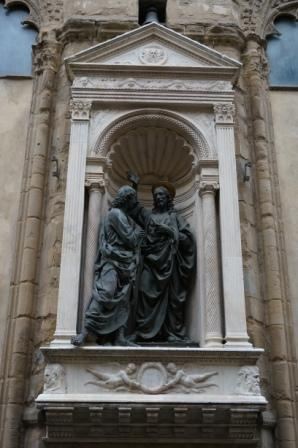 GLS***57
GLS***57
5/5
Reviewed on 14 Mar 2016
0
5/5
A beautiful church, somewhat hidden and not crowded. After visiting the larger churches, this smaller one is a great place for quiet reflection.
cparissh
cparissh
4/5
Reviewed on 15 Nov 2018
0
4/5
Near the church by the Arnold River, you can walk to Baihua Cathedral. The outside of the church looks like a bell tower, and there is a bell on time. Oh, the dome is very high. It feels very small inside the church.
一米q
一米q
4/5
Reviewed on 7 May 2017
0
4/5
St. Mier's Church, located in downtown Florence, is a quadrangular structure. Its predecessor is the grain market of the 14th century. There are many religious statues at the front entrance of the church, and many exquisite murals are decorated inside.
嘟嘟鱼82
嘟嘟鱼82
5/5
Reviewed on 5 Dec 2016
0
5/5
St. Mier's Cathedral is a famous church in Florence. Besides the church, there are museums. The church is situated next to the famous Cathedral of Notre Dame's Hundred Flowers. It can be seen not far from the Arnold River.
Show More