Captain Cook's cabin is located in Fitzroy Park in downtown Melbourne. It's a real cabin. It's simple, simple, even rough, with sloping roofs, tiled walls and stone walls. Dark Brown reflects ancient vicissitudes. James Cook was born in this cottage in Yorkshire, England, in 1728. When Melbourne celebrated its 100th anniversary in 1934, Sir Russell, a well-known Australian industrialist, paid 800 pounds to buy Captain Cook's former residence in Britain as a gift to Melbourne citizens. The former residence was carefully dismantled and each building material was numbered and packed in 253 boxes with a total weight of 150 tons. It was transported from Britain to Melbourne by sea and then assembled as it was. Captain Cook is known as the founding father of Australia. The visitors here are local residents and tourists. Captain Cook's cabin needs tickets. The entrance staff politely thanked us. The cabin and interior furnishings are very simple. 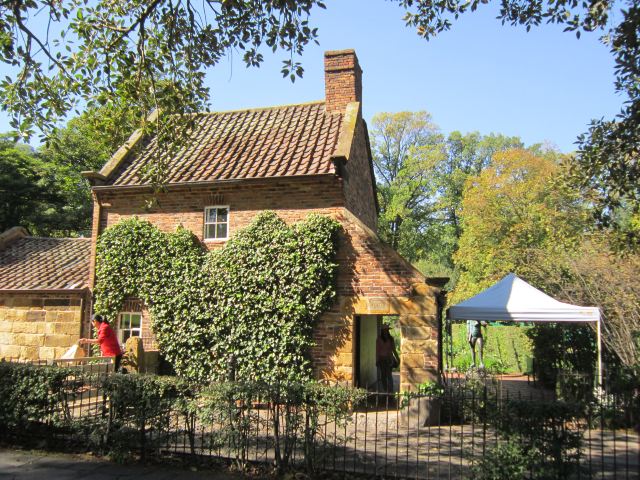 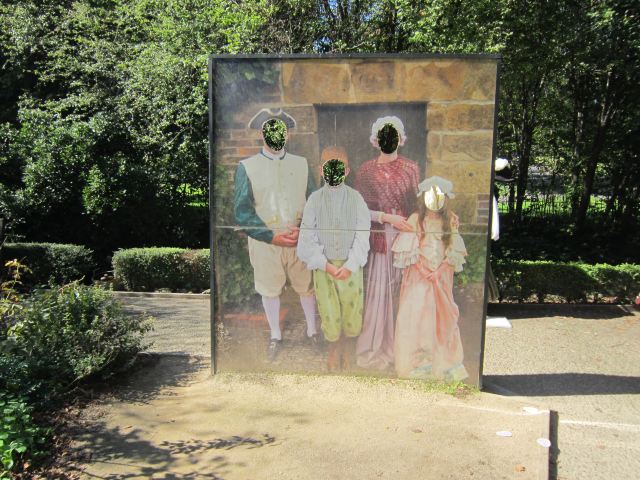 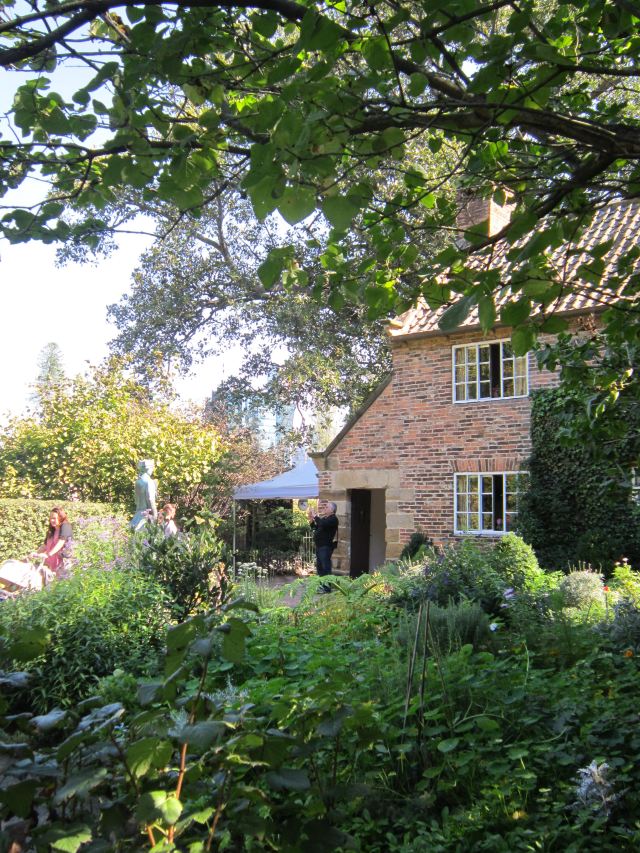 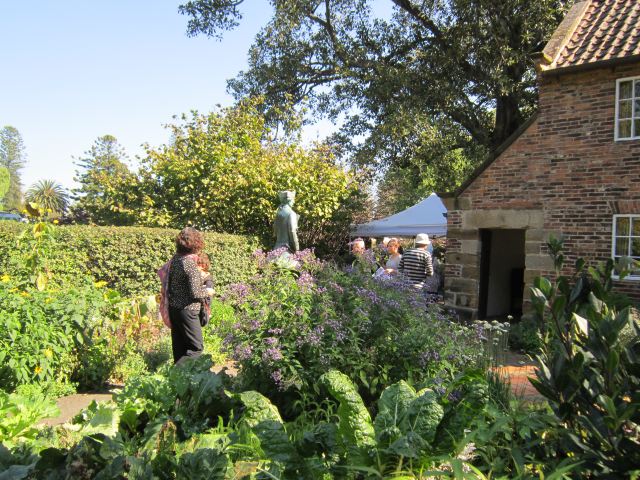 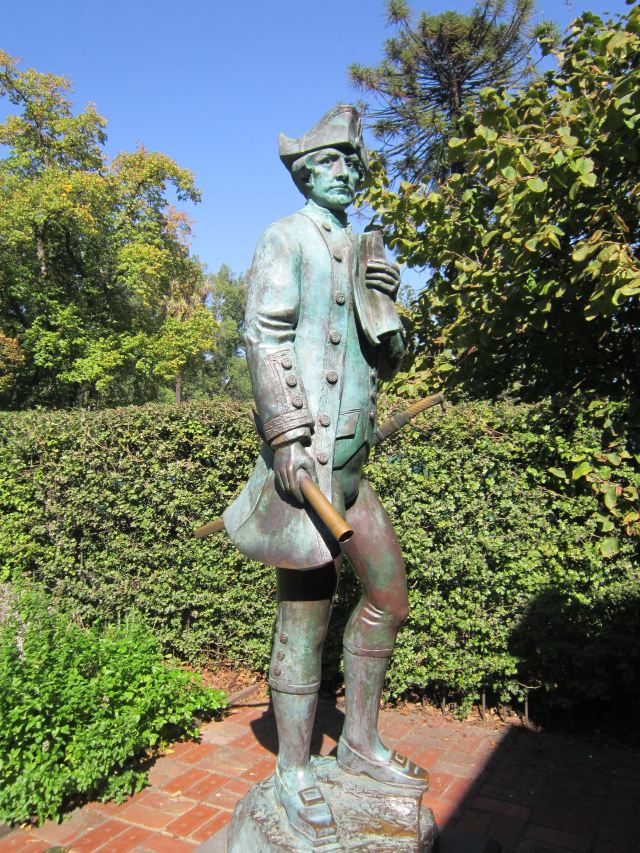 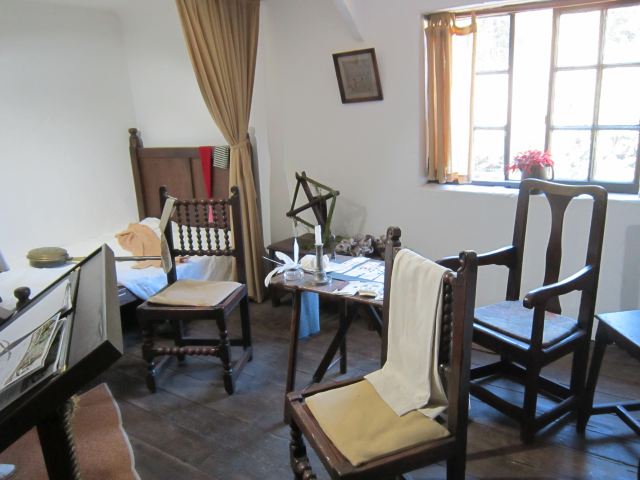 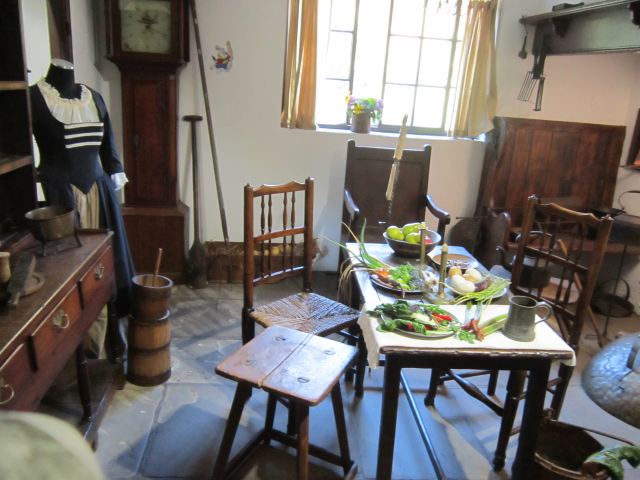 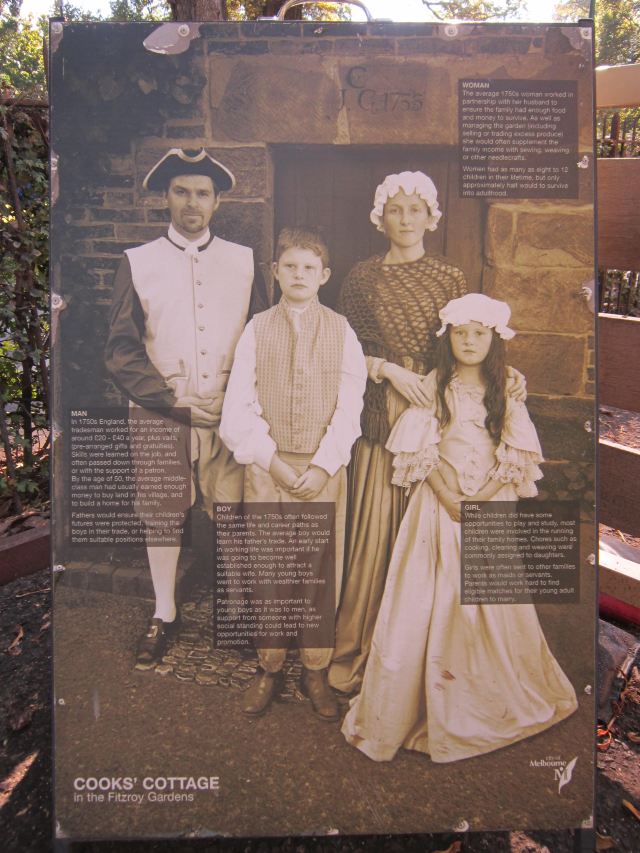 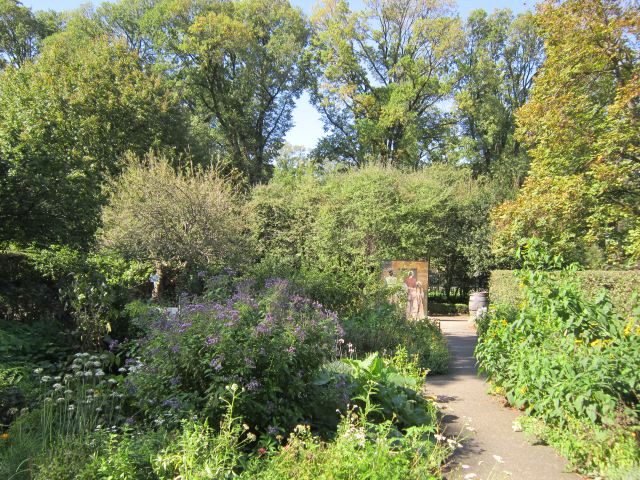 秋趣
秋趣
5/5
Reviewed on 12 Sep 2017
3
5/5
Captain Cook's cabin was situated in the quiet green surrounded by open lawns, shaded trees and picturesque gardens. The hut is small and simple. Little wonder, in this cabin, a great navigator was born, which created a magical history of exploration and created a miracle of the birth of the new continent in the South Pacific. This is my second time here. After eight years, there are still some changes in the surrounding area. For example, the mailbox seems to be moving, the tourist consultation office is rich in content, and coffee can be served in it. If you want to buy tickets for a visit to the cottage, you will be served by a lecturer.
湖绿紫
湖绿紫
5/5
Reviewed on 4 Jan 2017
4
5/5
Captain Cook's cabin is located in the southwest corner of the park. Tickets need to be purchased at the opposite tourist center. Then, two-dimensional codes on tickets are scanned outside the railings of the gate. The cabin is small, bedrooms and supplies are kept as they are. Information and introductions are stored in the downstairs exhibition hall. Staff wearing clothes at that time are also photographed and explained on campus.
何游天下
何游天下
5/5
Reviewed on 5 Aug 2018
0
5/5
Located in downtown Melbourne, Captain Cook's cabin in Fitzroy Park is a real cabin, simple, simple, even rough, with sloping roofs, tiled, stone walls and dark brown reflecting ancient vicissitudes. The hut is surrounded by the tree irrigation wall carefully pruned by the local people. There are trees and some flowers and plants in the courtyard. The hut consists of three parts. The one on the left is a one-storey house, the second-storey building in the middle, and the one on the right is a one-sided house.
Doris12271227
Doris12271227
5/5
Reviewed on 17 May 2017
2
5/5
Few fairy tale places for girls, but cloudy days, so it's not so beautiful, but it's worth visiting. There are all kinds of plants to see if it's rainy. It's really a walk to see flowers.
Show More