Dublin was originally meant to be the city of Dublin by the side of the castle --- quot; the Black Water Pond --- quot; hence the name Dublin City. At the beginning of its construction, Dublin Castle was one of the most magnificent castles in Europe. It was rectangular in shape, and its four corners consisted of four fortresses. It was a city in Dublin in the Middle Ages. 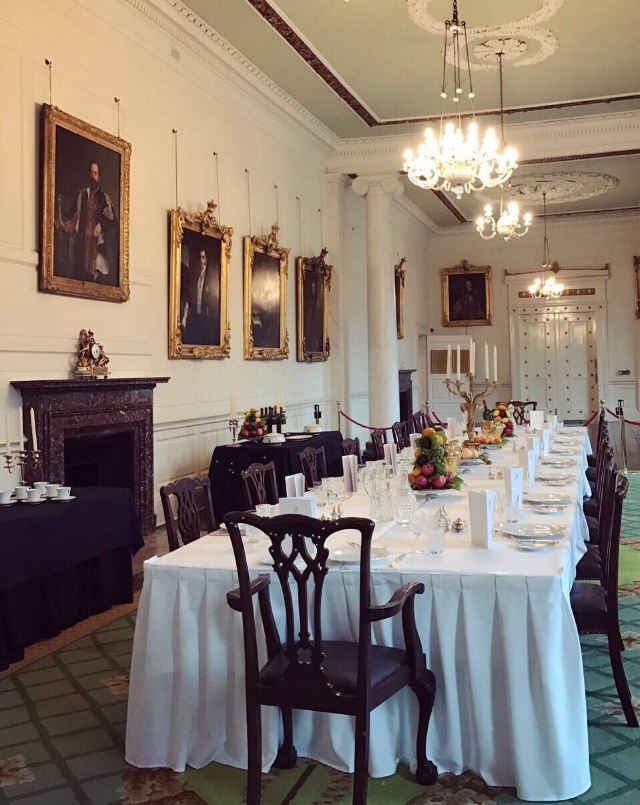 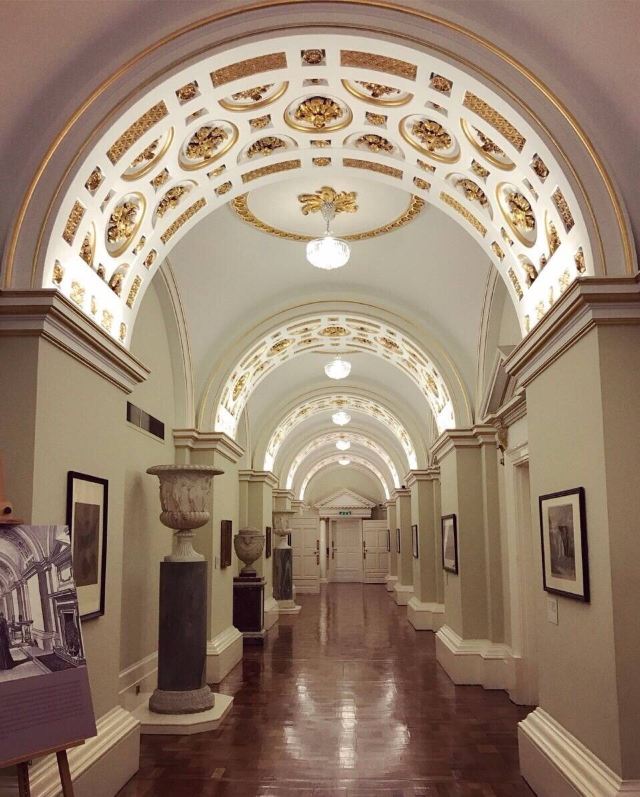 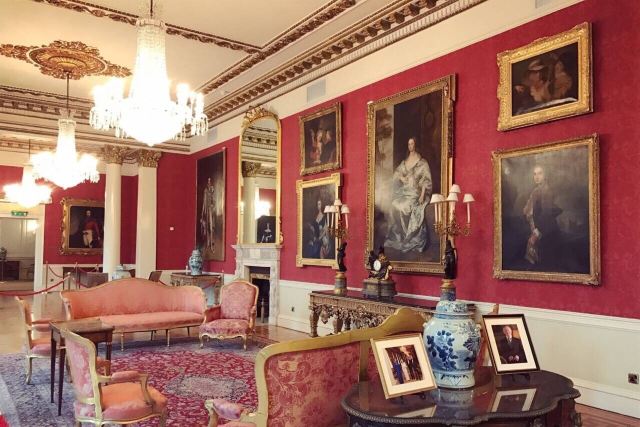 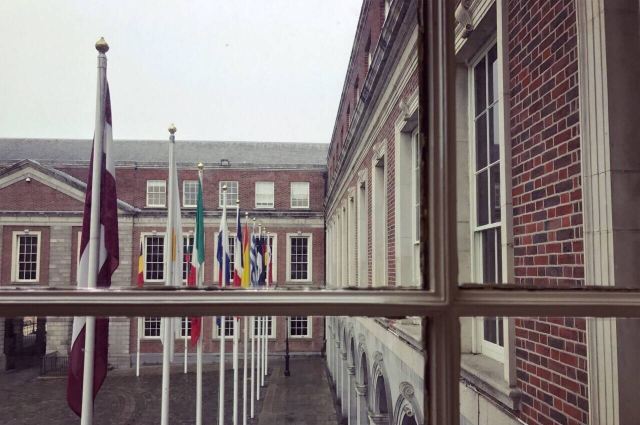 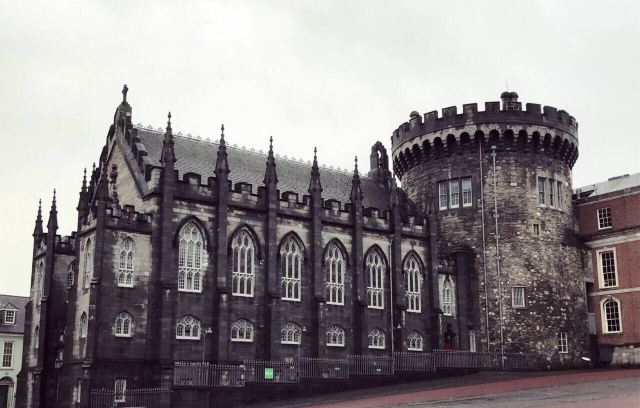 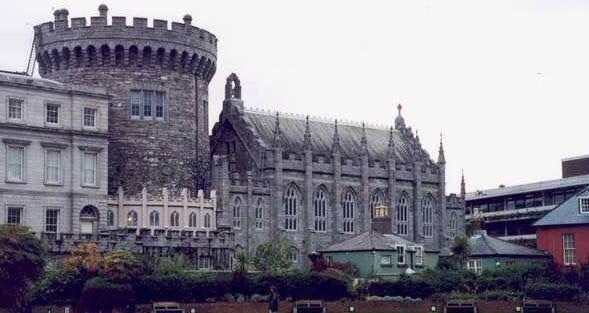 环球旅行家神威
环球旅行家神威
5/5
Reviewed on 29 Oct 2018
0
5/5
In Ireland, I enjoyed two different castles. One was Powscourt, which was chosen as the world's top ten Mansions by Lonely Planet. It was a private castle estate. Besides the mountains, there was a big waterfall. It was a paradise for human beings. The other is Dublin Castle, where Ireland's presidents took office. There are many treasures and rare building materials, but the most worthwhile reason is that there are so few people and so many pink boy sculptures outside the castle.
windycare
windycare
5/5
Reviewed on 23 Dec 2016
2
5/5
With a long history of buildings, tourists are quite many and noble, the castle is open to visitors, and the state banquet hall is also beautiful. As a symbol of Dublin, it is worth visiting and understanding.
juki235
juki235
5/5
Reviewed on 14 Dec 2018
0
5/5
Dublin Castle was originally built under the orders of King John in 1204. It was settled by the Vikings. They ordered the construction of a castle, with strong walls and good ditches to protect the city's justice and the king's treasures. Thus, it formed such a magnificent castle.
juki235
juki235
5/5
Reviewed on 3 Sep 2017
2
5/5
Dublin Castle is the symbol of Ireland, but much smaller than Edinburgh Castle. The whole building is very simple in shape, small in interior structure, which can be called exquisite. In fact, it is a museum, which collects many famous paintings and tells the history of Ireland silently. Here you can get a deep understanding of the history of the Irish Royal family, which is of great significance.
Show More