Of course, there is a lot of time. It is also a good choice to go to the temple of Saint Anglo and feel the strong atmosphere of the Bishop of Saint Anglo who devotes himself to the great cause of WTO entry with the spirit of birth. The Basilica of Sant'Ambrogio is a representative Roman Church in Italy. It replaced the wood roof with brick vault earlier. The new method of cross rib arch has great influence. It not only changed the structure style of the traditional church, but also changed the visual feeling of the building space. It has an important leading role in the coming out of Gothic church a hundred years later. The church was first built at the end of the fourth century and was rebuilt in 1080. 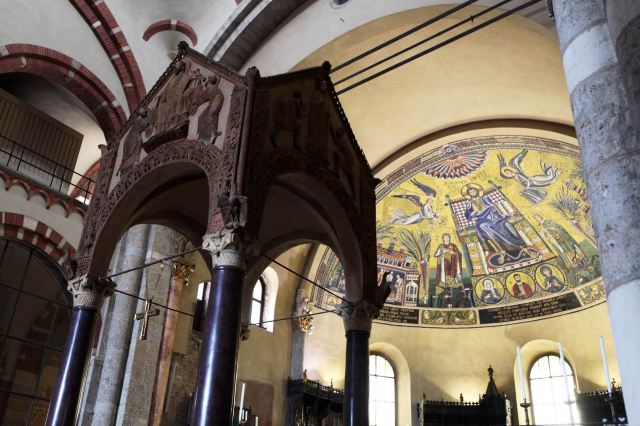 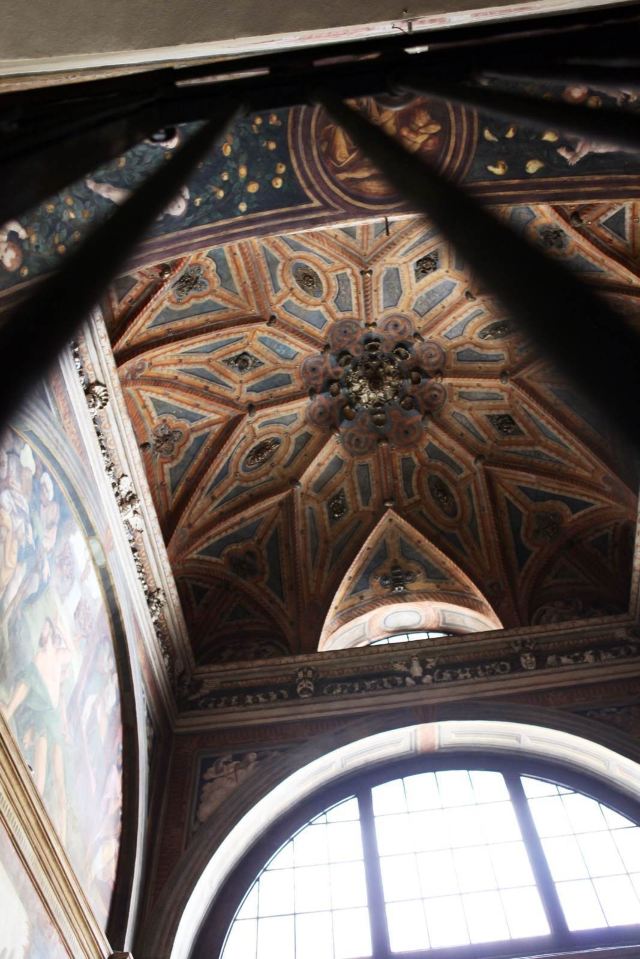 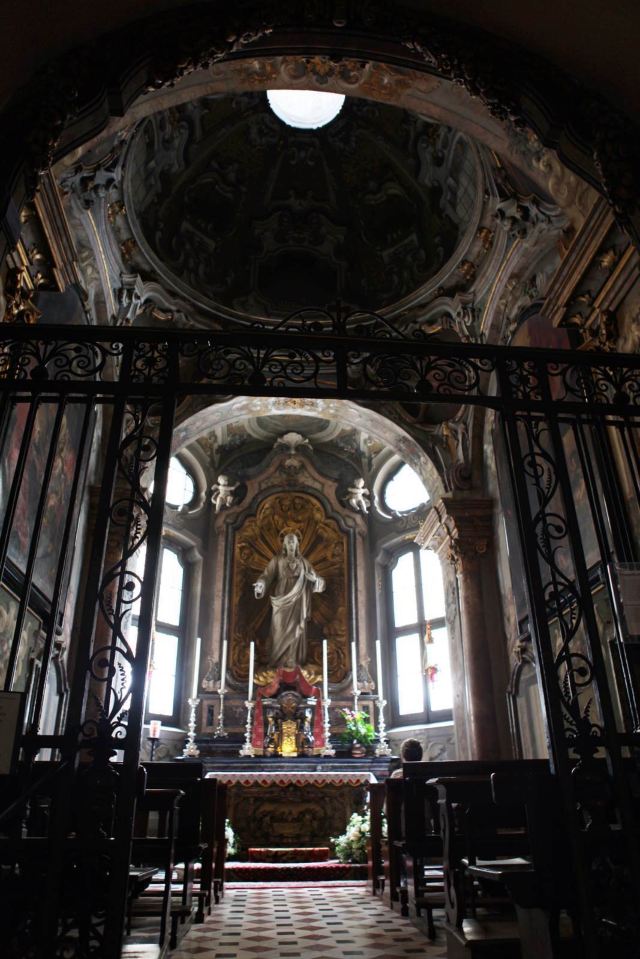 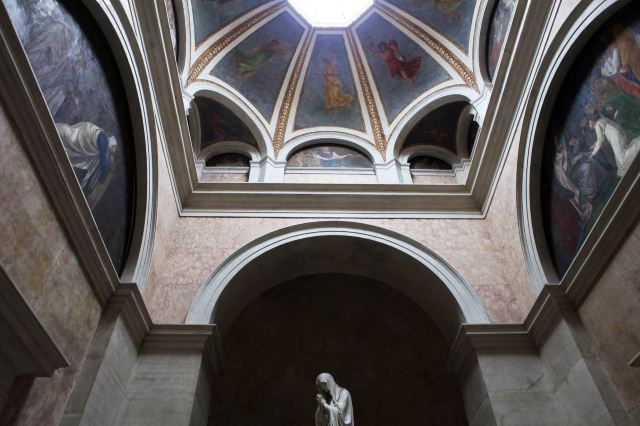 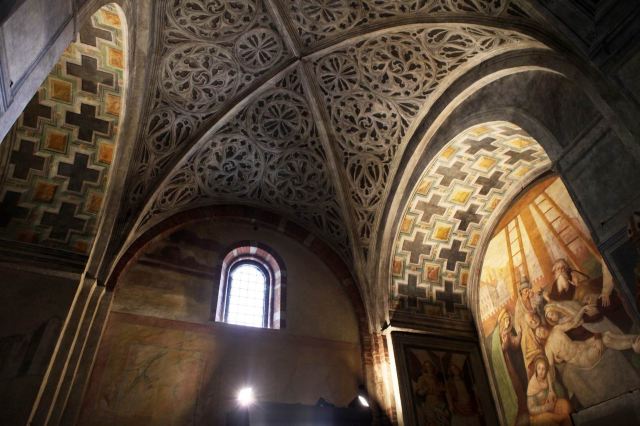 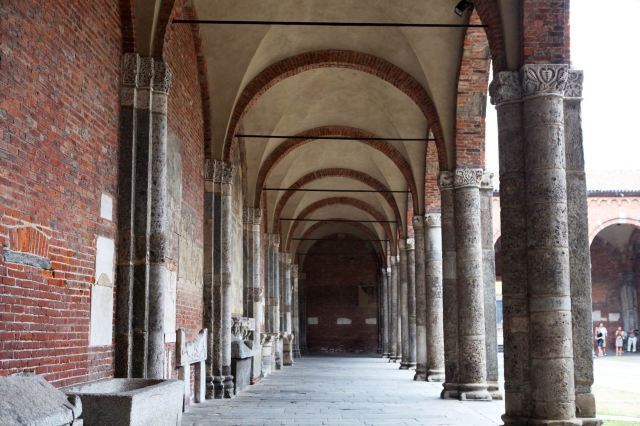 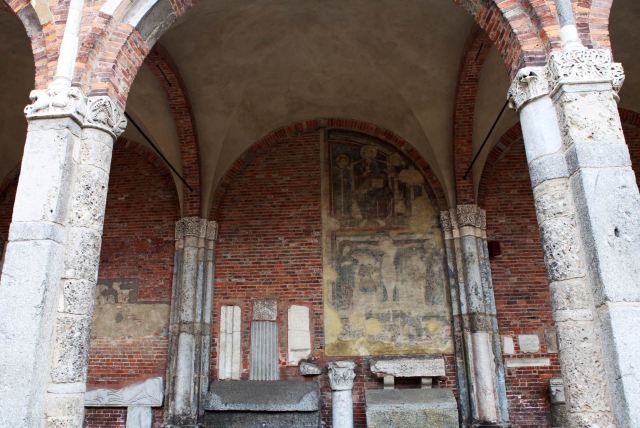 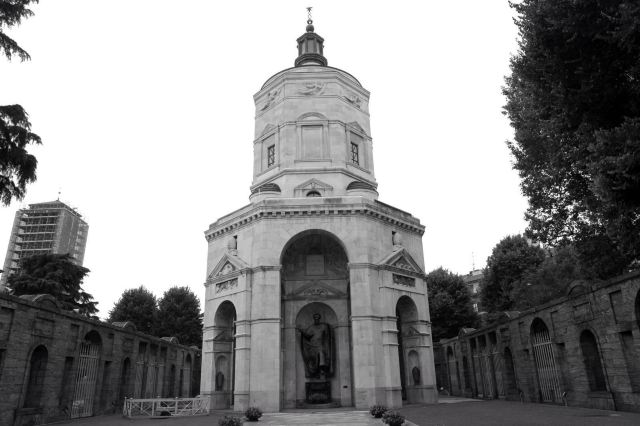 Tiramisu8511
Tiramisu8511
5/5
Reviewed on 21 Jun 2017
12
5/5
A quick one-day tour of Milan marvels at the exquisite details of the Cathedral of Milan. Is it a little exciting to see the world's second cathedral at a close distance from one of the few Gothic cathedrals in Europe again through the cross corridors and squares?
5/5
Reviewed on 9 May 2014
0
5/5
Milan is famous for its architecture, fashion, design, art, painting, opera, economy, football, commerce, tourism, media, manufacturing and finance. It is the capital of the former Western Roman Empire, the capital of the Lombardy Kingdom and the capital of the Principality of Milan. It is now one of the most famous international metropolises in the world.
诗意情节
诗意情节
5/5
Reviewed on 28 Aug 2017
2
5/5
Milan shopping is not as good as the second Cathedral in Paris. Milan is empty in August. Apart from tourists, most of the city residents have gone on vacation. Most of the stores are closed. They are leisurely.
_gf***99
_gf***99
5/5
Reviewed on 10 Dec 2015
4
5/5
Traffic costs are relatively high if converted into adult denominations, people driving is quite civilized, see pedestrians intentionally crossing the road will stop to let pedestrians pass first. The scenery is also good, especially in some green streets. There are all kinds of electric cars, especially the old-fashioned ones, whistling while walking, which was only seen on TV before. And there are all kinds of fashions in the fashion window, which I like very much.
Show More