Johannesburg Football City Stadium, also known as FNB Stadium, is the main stadium of the 2010 World Cup in South Africa. It is located in Soweto, southwest of Johannesburg. The opening and final of the World Cup in South Africa are held in the largest stadium in Africa. Can accommodate nearly 100,000 people, but at present the stadium is vacant, can not be visited inside, can only take pictures of the appearance! 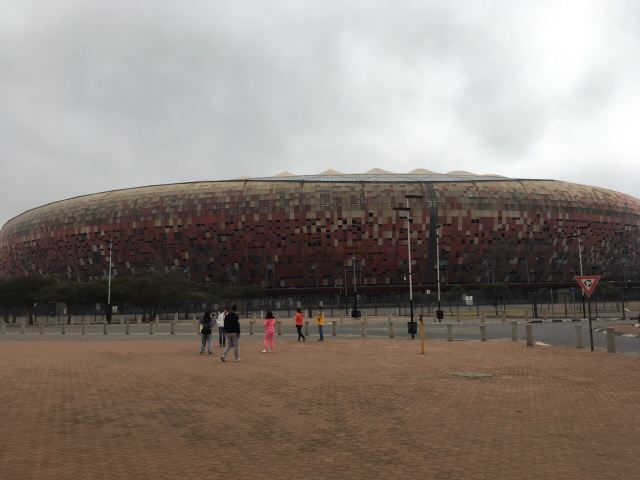 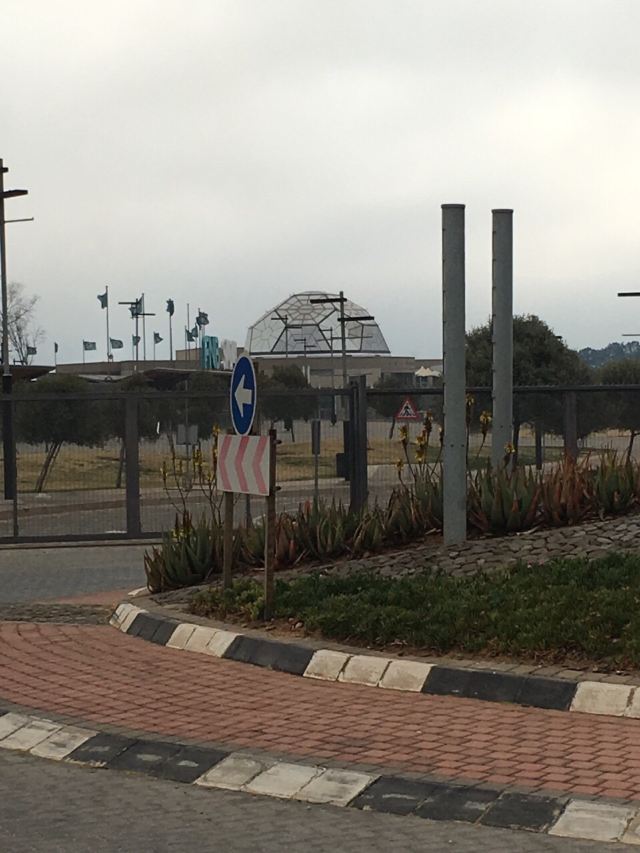 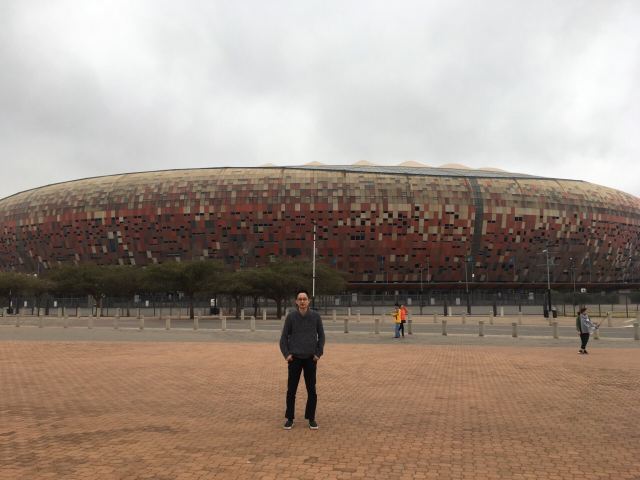 Eddies888
Eddies888
4/5
Reviewed on 2 Jun 2016
0
4/5
Come to John's largest and most modern FnB Stadium and watch a football match. The spectacle is magnificent. The cheers of fans make the whole stadium very atmosphere.
rescue
rescue
5/5
Reviewed on 2 Nov 2015
2
5/5
My deepest impression of the stadium is that my favorite uncrowned king keeps the stadium beautiful in appearance, somewhat like Beijing's Bird's Nest, but the color is very bright and dazzling. There are basically no buildings outside the stadium and very few people.
WillSum
WillSum
5/5
Reviewed on 8 Dec 2015
0
5/5
This is the hosting site of the World Cup in South Africa. The whole stadium covers a very large area. The whole building is little by little mosaic strong in shape. It is also characterized by its spacious surroundings, which makes the whole feel very atmospheric.
龙神皇陛下
龙神皇陛下
5/5
Reviewed on 12 Nov 2018
0
5/5
Very beautiful modern stadium, colorful, is the main venue of the World Cup in South Africa.
Show More