Galatata is the landmark of Istanbul's new town, where Galatar has stood since the sixth century A.D. But he was burned during the Crusades in the thirteenth century and was not rebuilt by Genoans until the fourteenth century. This ancient pagoda, which has experienced many vicissitudes of life, also served as a guard tower, prison, Observatory and so on. Today, the 67-meter-high top of the tower is the ideal choice for viewing the whole city. 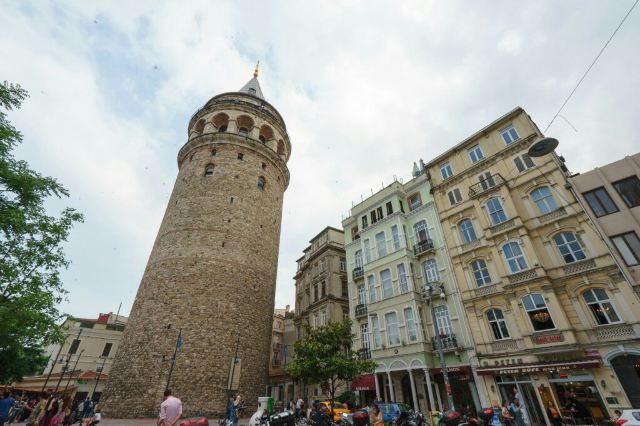 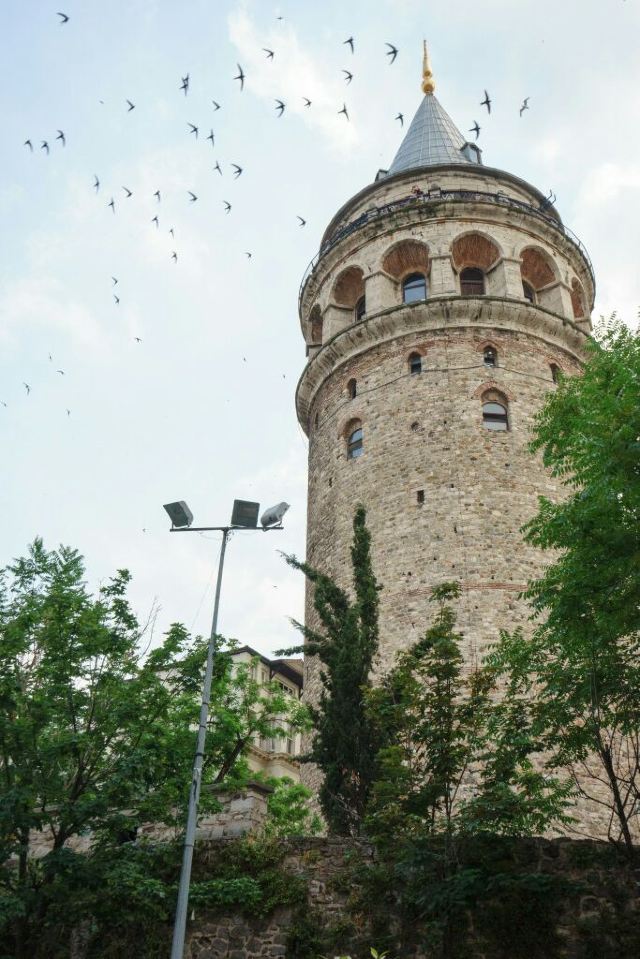 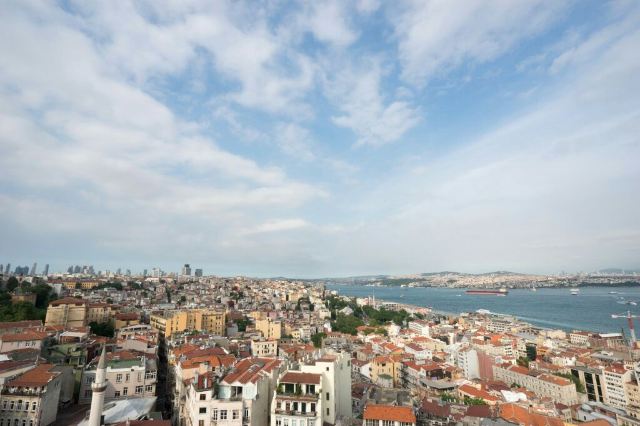 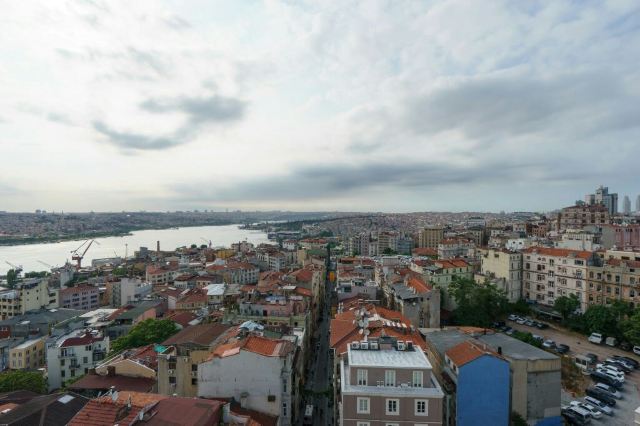 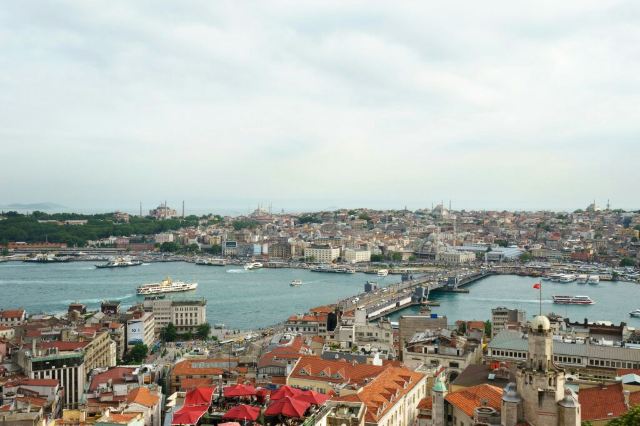 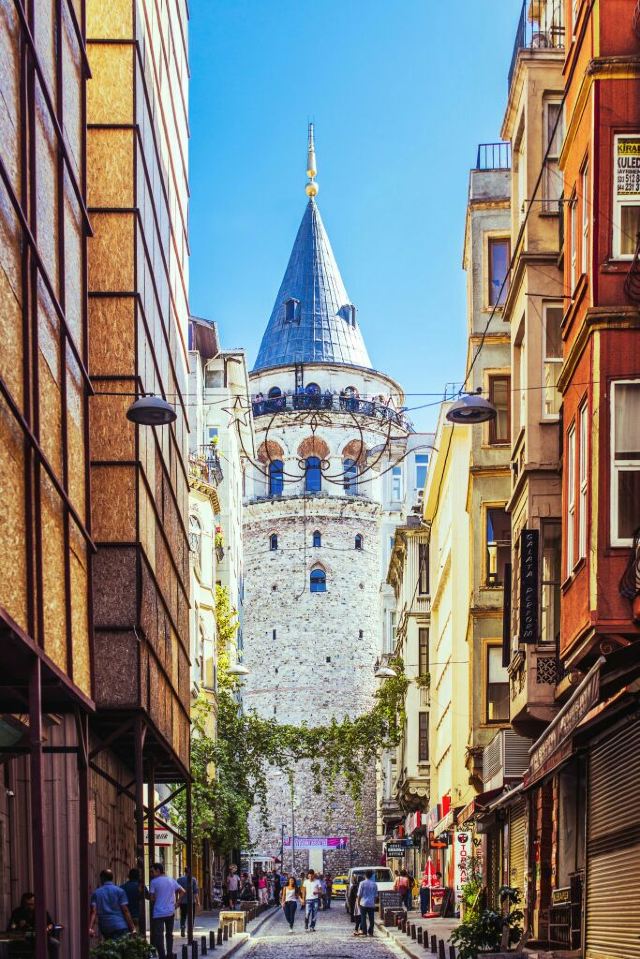 Eternal732
Eternal732
5/5
Reviewed on 31 May 2018
10
5/5
To get a full view of Istanbul's most beautiful old and new urban areas and the most beautiful sunset, you have to go up to Galata to see what happens. After several centuries of vicissitudes, this historic building has been standing in Jinjiao Bay. It is now the landmark of the city and the commanding heights of the old city. A cup of black tea and a night view of the city in the sunset also cost Istanbul a lot.
aineyshaw
aineyshaw
5/5
Reviewed on 12 Nov 2017
3
5/5
The second time I came to Istanbul, the biggest harvest of my mistake was in Galata, which was originally located in an excellent location, overlooking the Strait. Below the tower is a winding pedestrian street with shops or tea shops and restaurants on both sides. People here prefer face-to-face communication. They can be seen everywhere, in twos and threes, chatting with each other. If you find that you are paying attention to him, they will kindly signal to you. The biggest advantage is that it's hard to find an Asian face, whether old or young, singing and Carnival together or whispering in roadside teahouses. Everything is so natural and happy.
珍珍吖头
珍珍吖头
5/5
Reviewed on 21 Jul 2017
4
5/5
I began to search for the first stop - Galata with various software. On the detour, a few Asian faces made me feel uneasy and rising. The approaching eyes were not curiosity but research. The persistent strong wind did not make the fishermen on the bridge fewer. After 45 degrees of uphill and downhill * N times, I finally found it. As the highest point of sightseeing in Istanbul, the scenery was really good, and the good news was clouds. It began to disperse.
诗人赵四
诗人赵四
5/5
Reviewed on 19 Jun 2018
2
5/5
Galatata, located in the European part of Istanbul, can be seen almost everywhere in the city of Iceland. It has an ancient history and is said to have been built in the 5th century. In the wilderness war of 1453, it belonged to the colonial region of Genoa. At that time, Genoa remained neutral and did not support the Byzantine Empire in resisting the Ottoman Turks, but allowed Byzantium to hang one end of the chain blocking the Golden Horn Bay on the tower... Now it's the best place to overlook Istanbul, with a view restaurant on the top floor.
Show More