The history of the old city can be traced back to the 13th century. The city has medieval alleys, boulder streets and ancient buildings, which are deeply influenced by the North Germanic style. In addition to Stockholm Cathedral, Nobel Museum and Knight's Church, the city is also the place where the palace is located. After the Three Crowns Palace was burned in the fire, the palace was built here in the 18th century. We mainly went to the square around the palace and the Nobel Museum. In front of the Nobel Museum, there is an ancient well in the central square of the old city. Hundreds of years ago, it was the only well in this area for residents to drink. Nobel grew up drinking the spring water flowing from this well. I didn't do this before I went, so I didn't drink a few drops of water from the old well water pipe, which was touched with some spirit. It's a pity. 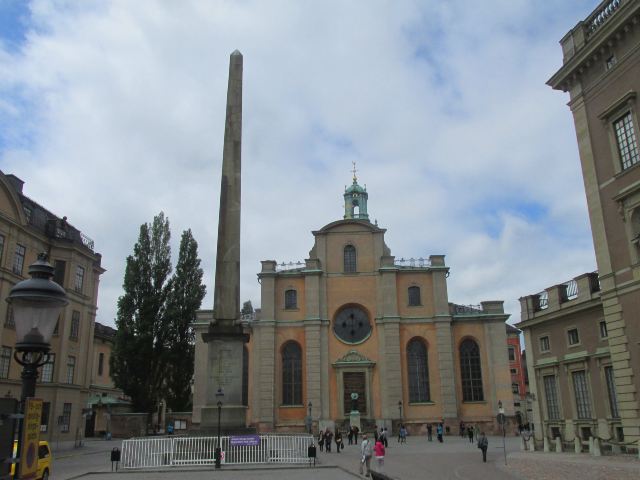 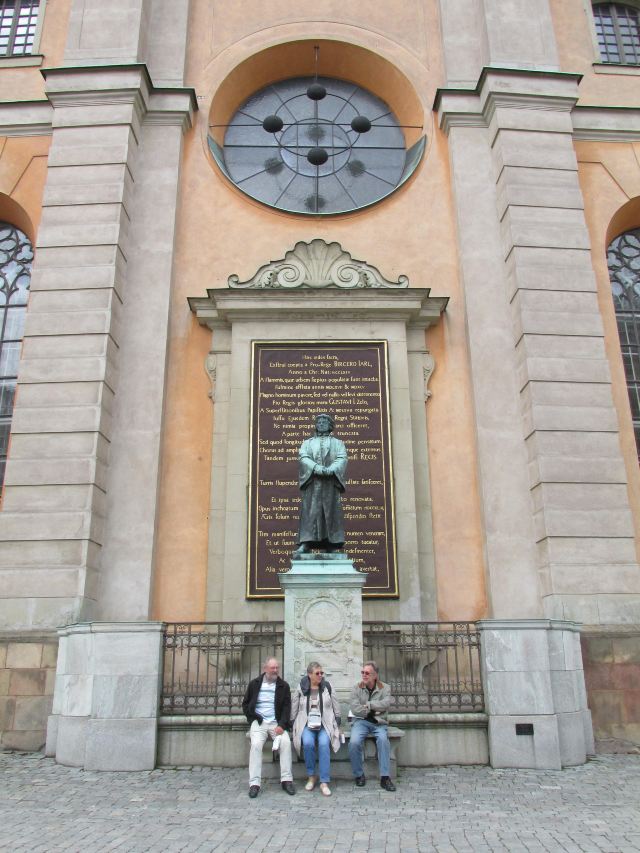 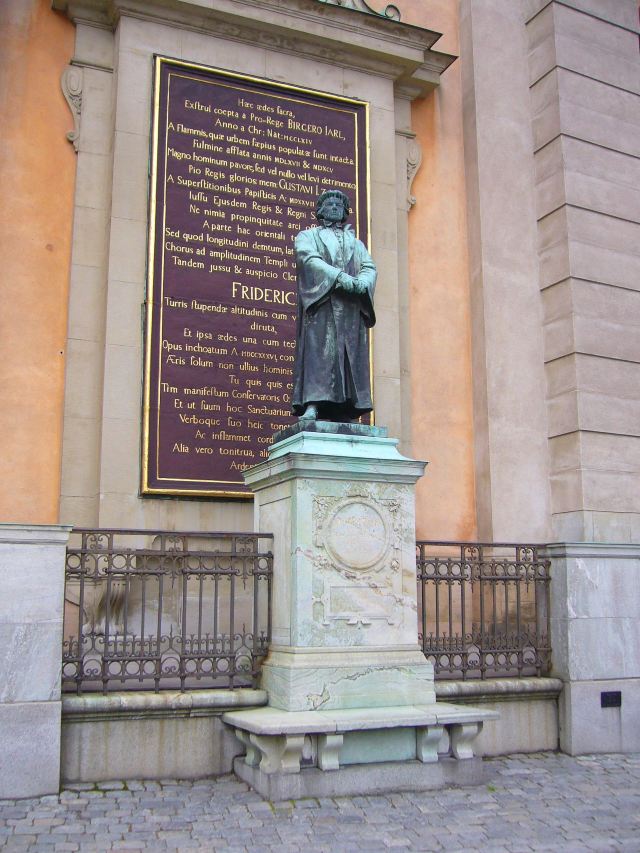 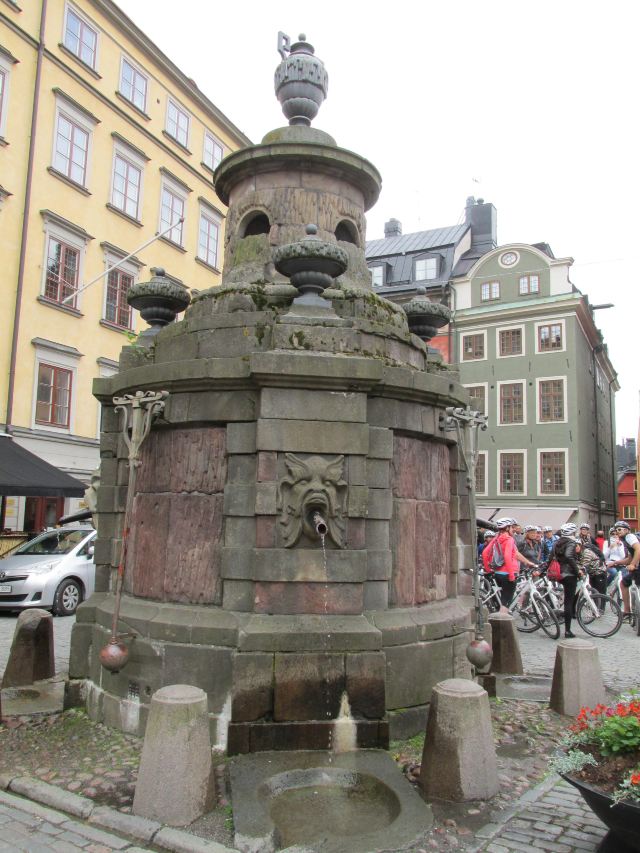 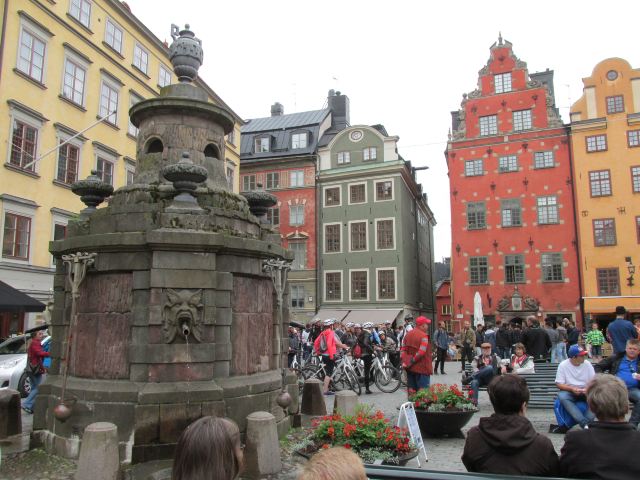 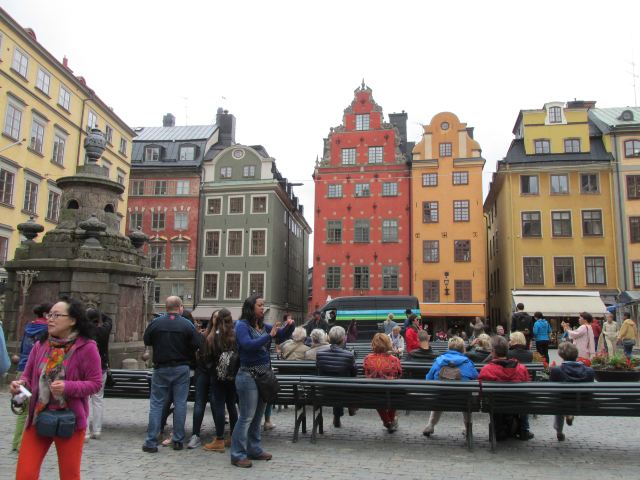 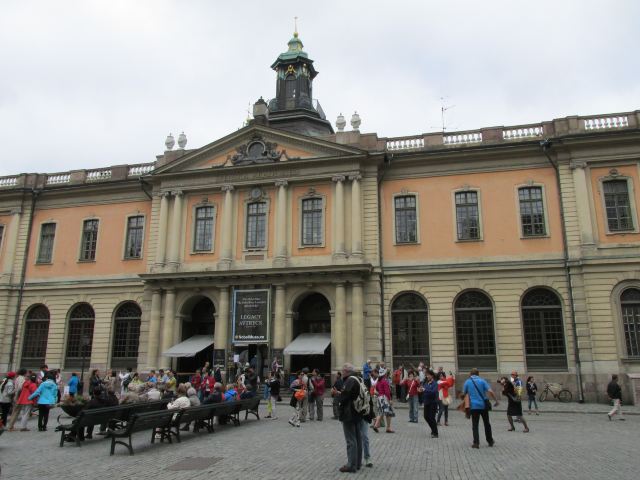 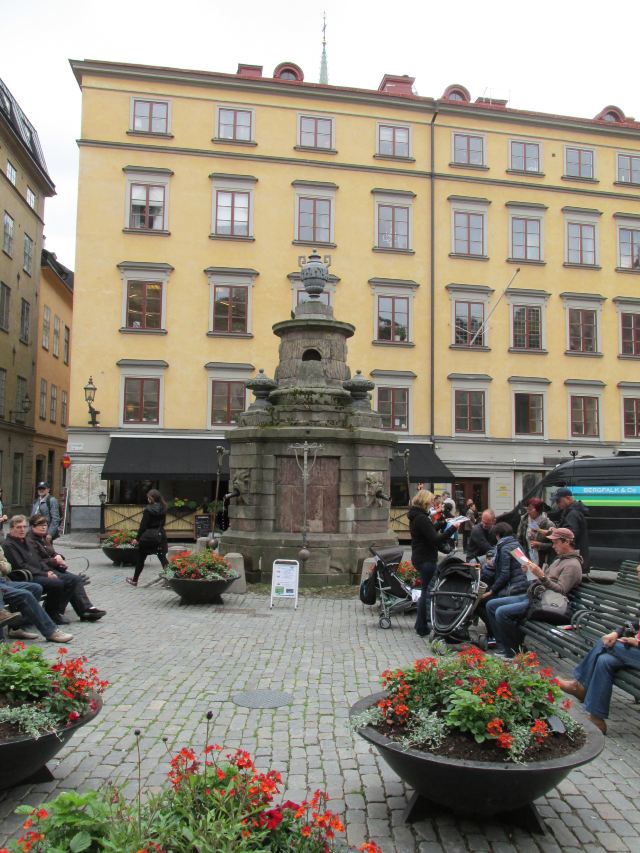 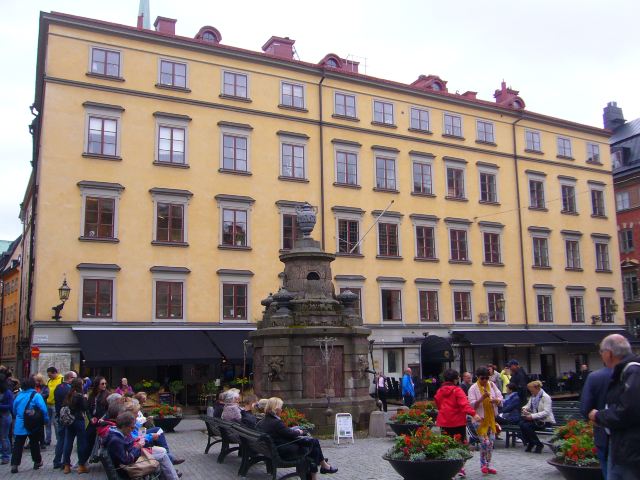 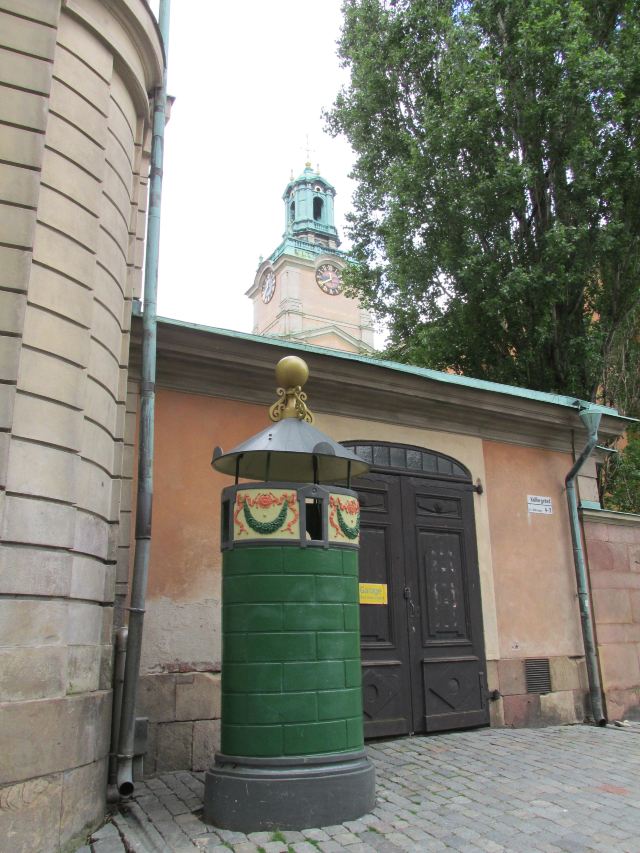 老顽童-阿敏一哥
老顽童-阿敏一哥
5/5
Reviewed on 10 Nov 2017
6
5/5
Down from the Katrina elevator, across the bridge into the old city of Sishi. The history of the old city can be traced back to the 13th century. It has a history of more than 700 years. Since there has been no war in Sweden for 200 years, the old city is well preserved. It is full of ancient buildings, medieval alleys, cobblestone streets, colorful Germanic buildings, which are worth taking time to visit and savor slowly. Many scenic spots are interspersed in the old city, palaces, churches, Nobel Museum and so on. Walking in this quiet heart is like traversing the tunnel of time and returning to the old times of medieval Europe. It is a pleasure to shuttle between narrow alleys and wide streets in old urban areas. There are many cafes and restaurants on the street. There are various kinds of tea, and there are many kinds of Western dishes. You might as well sit down and have a drink, experience the local street flavor, and integrate into the local people. It is not another experience in tourism. Around the streets and alleys of the old city, I stayed here for a long time unconsciously and walked out to see the ferry terminal very soon. It suddenly occurred to me that I would not like to take a ferry trip to Lake Meraren and enjoy the scenery of both sides of Stockholm in a different way.
曹周杰
曹周杰
5/5
Reviewed on 19 Jun 2017
15
5/5
Gamla Stan, officially known as Staden Mellan broarna before 1980, is an ancient town in Stockholm, Sweden. We arrived in Stockholm at noon and went out to visit the old city after finding a hotel for a few hours. Other scenic spots were evaluated separately. This is the commercial district of the old city. There are many crisscrossing roads. No, they are not wide. There are many shops selling small crafts on both sides of the road. They are very good, but they are not cheap.
红绿蓝白
红绿蓝白
5/5
Reviewed on 1 Oct 2017
3
5/5
Gamla Stan is the old city of Stockholm, which connects the famous pedestrian street. The total length of the pedestrian street is about a kilometer, but he is on the main street in downtown Stockholm. The buildings in the old city are very old and the slates are very beautiful. The buildings on both sides are full of boutiques, cafes and restaurants. Walking here to find the time of history and drinking coffee when you are tired is a good enjoyment of life!
klinsi0118
klinsi0118
5/5
Reviewed on 18 Dec 2017
4
5/5
Stockholm, Sweden's beautiful coastal city, is said to be one of the most expensive cities in the world. It is said that only Oslo is more expensive than here. In summer, June, almost all day, June-August, is suitable for traveling. The temperature is between 18 and 26 degrees. The old city is very small, but really old. There are many scenic spots around the old city. It takes about 40 minutes for many restaurants to try.
Show More