Gulangyu island was very charming. I had some trouble as an English speaker finding the ferry terminal, but got there eventually! It’s listed as “Xiamen Youlun Center Xiagu Wharf” on Apple Maps and “International Cruise City” on English Didi. You’ll need your passport to buy a ticket. I just chose the soonest departure time listed on the board (which was leaving about an hour after I bought my ticket). Price was 50 RMB. I went through security and waited for my ferry. The gate was listed in English on the ticket. Boarding was 10 minutes before the departure time. Ferry ride was about 20 minutes. I wasn’t sure which port on Gulangyu I was going to,but ended up at NeiCuoAo. Gulangyu is beautiful! Lots of gorgeous plants and gardens, old European architecture, Chinese market-style shops, and some western style cafes. All the signs have English as well. I started by wandering a bit, and then I went to Sunlight Rock (the highest point on Gulangyu). Entrance was 50 RMB, but also gave me access to a temple at the bottom of the rock. The view was beautiful, but there were lots of steep steps so be prepared to sweat! After that, I wandered some more and then went to Huangan Park (listed as Zheng Chenggong Giant Stone Statue on Apple Maps). This is where the white big statue you can see from Xiamen is. There is also a small beach. Entrance fee was 10 RMB, but you could only pay through their wechat mini program. A nice security guard helped me click through what I needed to do. There was a golf cart shuffle system throughout the island but I didn’t feel like figuring out how it worked. I also enjoyed walking around and taking everything in as I walked site to site. I could have spent more time wandering around, but a thunderstorm was on its way, so I headed back to the ferry. The GangXin ferry is for Xiamen locals only. I took the YuSan QiuTian ferry back. I did not have to purchase a new ticket, they just scanned my departure ticket again. highly recommend as a day trip! 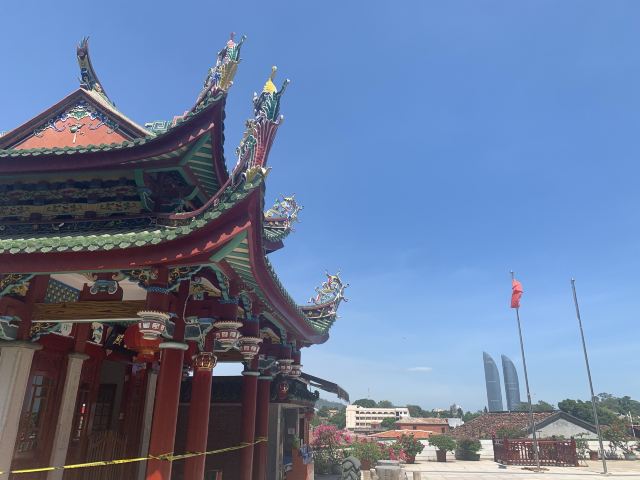 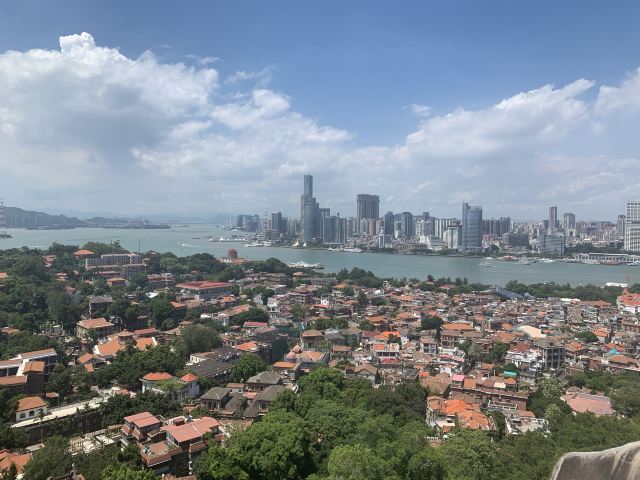 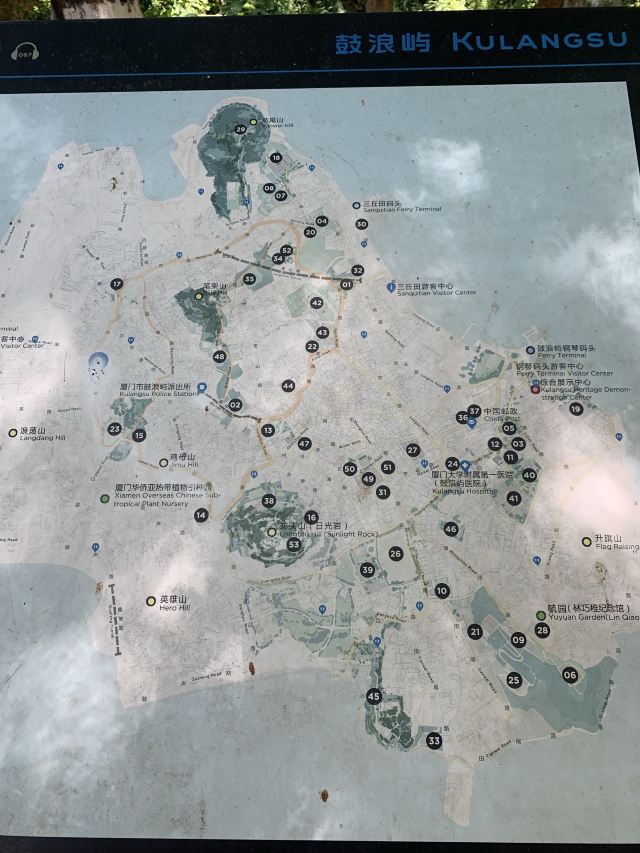 mehditurk
mehditurk
5/5
Reviewed on 4 Oct 2021
0
5/5
a very beautiful island which should be visited when have a trip to Xiamen. we booked a ferry from Xiamen to go to the Gulangyu island. the are many attractive sights in this island like underwater world and Sunlight rock. the island is full of old western style buildings.
E44***35
E44***35
5/5
Reviewed on 16 Sep 2021
0
5/5
Xiamen is a very nice place to visit. Nice people and excellent food.
_We***08
_We***08
5/5
Reviewed on 7 Oct 2021
0
5/5
You should definitely take the time to go here. It had beautiful views and coastline and you could easily walk the whole island and come away feeling completely satisfied.
E33***66
E33***66
5/5
Reviewed on 7 Jul 2021
0
5/5
I went to Gulangyu Island yesterday on recommendations from a few of my friends. And I&#39;m so glad that I took their advice. Even though I didn&#39;t explore the entire island due to exhaustion, I explored some areas and got a lot of great pictures. I plan to visit Xiamen again soon.
Show More