From St. Petersburg to Helsinki on the cruise ship Princess Maria, I left the dock and didn't know where to go, so I had to smoke at the door and so on. At that time an old man came to smoke, and only the two of us said hello. He asked me where I came from and I answered that I had just come from China and had just got off the ship in St. Petersburg. He said that as soon as he went to Tallinn, he would live in Helsinki. By the way, I asked if there was a hotel near here. He pointed to the tram parked in front, which meant to take a bus. I just thank him. Suddenly he took a ticket to me and said no more money. He urged me to get on the bus and say that the bus was leaving soon. I took my luggage and said goodbye to him. I asked the driver of the car to say that the ticket was OK. The driver was very enthusiastic and said OK. When I asked where I could find the hotel, she immediately counted seven stops. After getting off, she looked back to see if I got off. I rushed to the front of the car and asked her if she was here. She nodded hard and said thank her for driving. When I looked around, I saw a hotel with WiFi after staying. I knew I was living opposite the railway station. After lunch, I went to the railway station. It felt so good. Europe's railway stations are open, as I knew earlier, without waiting in line, checking in line, and going directly to your car with your ticket passport. The platform and the street are all connected. The station building is just a business place for service and rest. It is too humanized and convenient. The weather is changeable in this season. It's windy, rainy and cold. But when I meet people's enthusiasm, it makes my mood steaming. Helsinki I'll come back to my old place again. 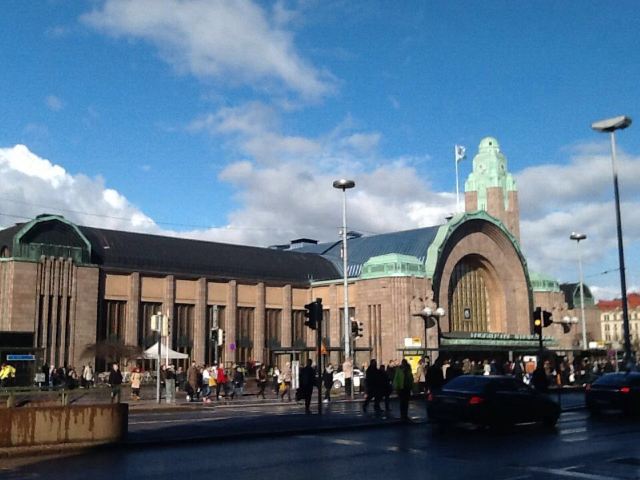 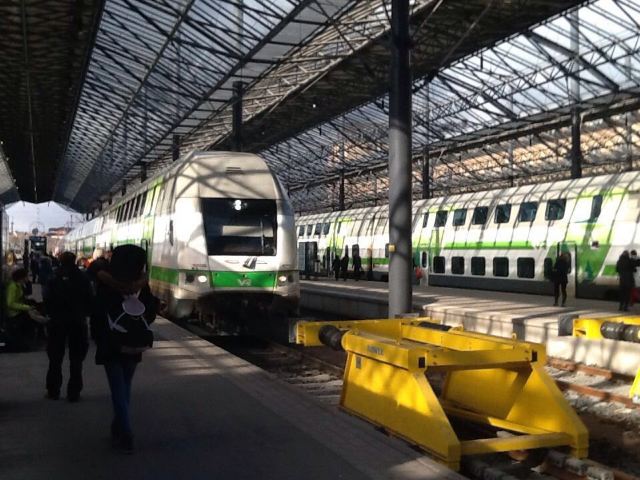 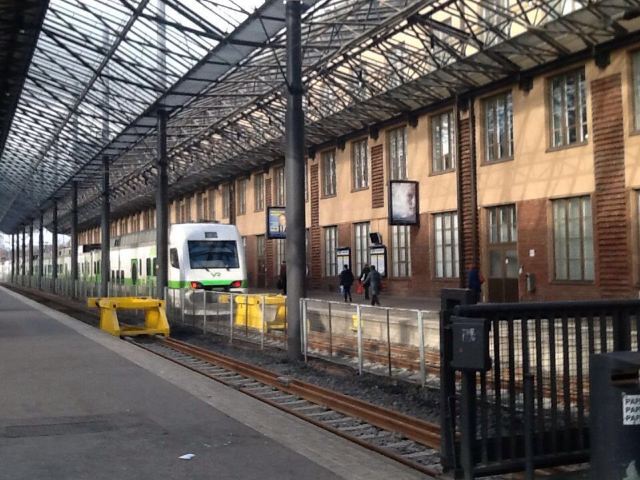 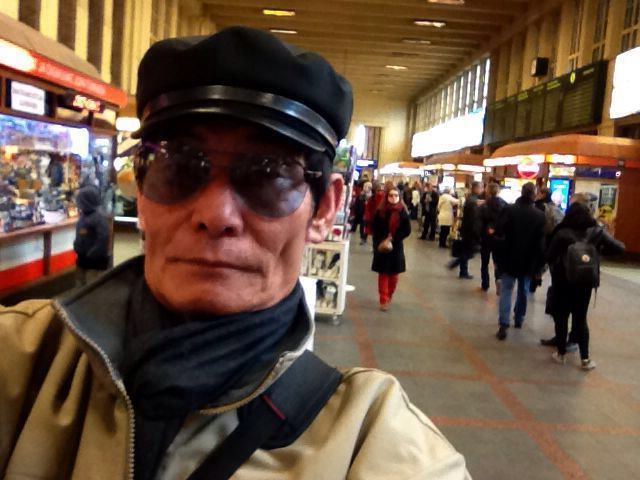 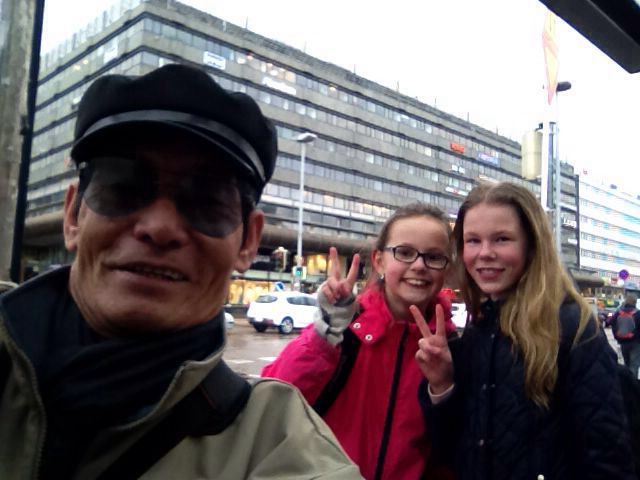 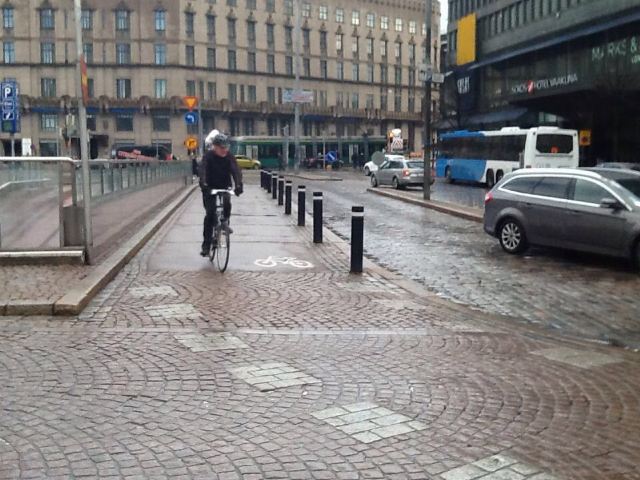 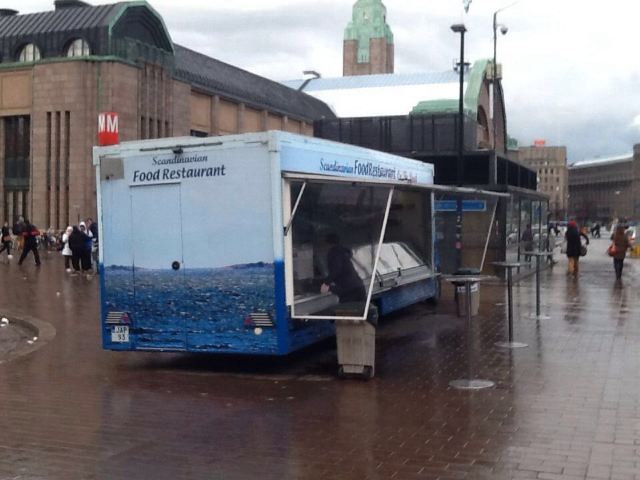 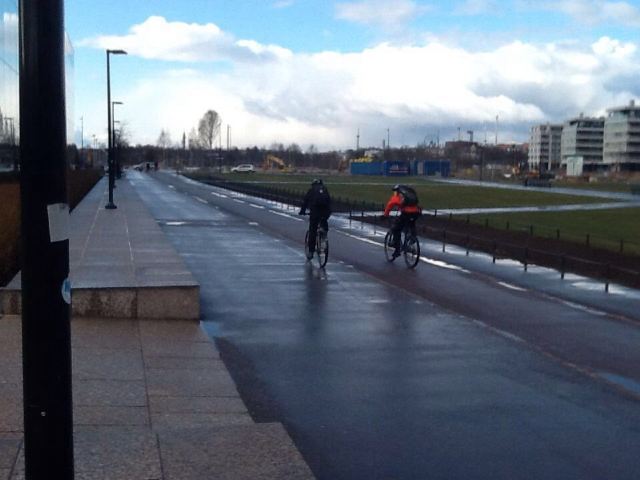 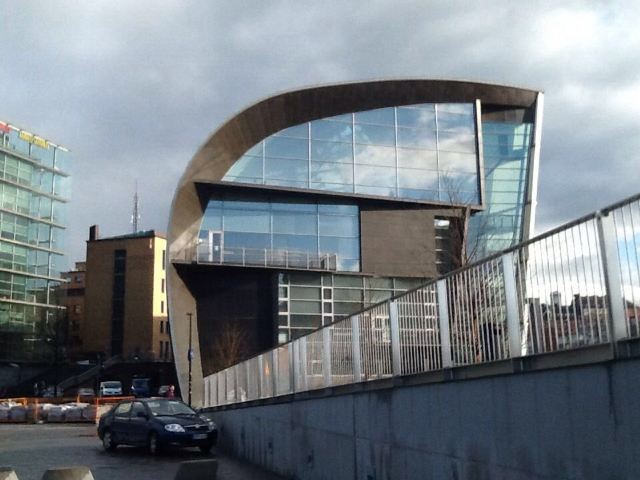 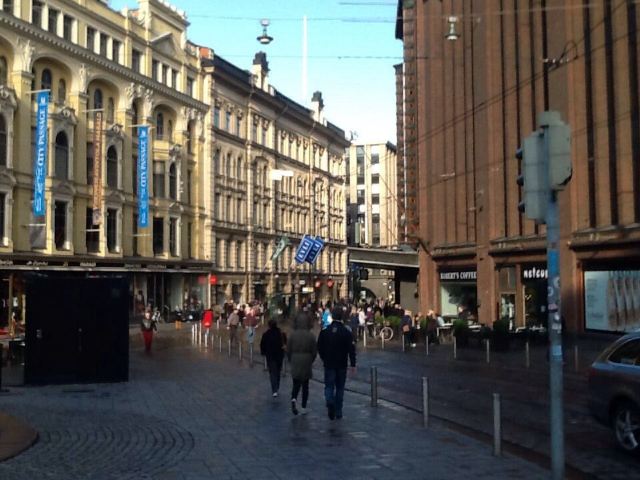 老顽童-阿敏一哥
老顽童-阿敏一哥
5/5
Reviewed on 9 Nov 2017
7
5/5
The airport is 18 kilometers away from the city centre and can take the airport bus. The fare is 6.3 Euros and the journey is 40 minutes. After landing, fortunately, people passed the entry point in less than 20 minutes. The airport bus waited outside the terminal building and got on the bus to buy tickets like most European countries. Bus terminal stops at Helsinki Central Railway Station. In Europe, as long as the city central railway station is the symbol of tourism, no matter arrival or departure, travel and accommodation are more convenient.
juki235
juki235
5/5
Reviewed on 14 Mar 2017
2
5/5
Helsinki Central Railway Station is one of the most important means of transportation between Europe and Finland. Helsinki Railway Station is very large, the interior decoration is like a palace, four giants holding the earth in the doorway, very solemn and powerful. Helsinki has a very busy daily flow.
小蚂蚁
小蚂蚁
4/5
Reviewed on 8 Oct 2016
5
4/5
The central station of Hecun, Finland, is located in the centre of Hecun City. There are many shopping streets, shopping malls and supermarkets around it. This central station with more than one hundred aspects of history is simple and solemn, and has a city of living and antique buildings. The whole stone, the huge granite and the solemn sculpture are worthy of careful examination by the students majoring in architecture. Introduce the next ticket purchase. Finnish Railway official network registration, route selection, date, time, and more importantly, the choice of specific seats. This is a good-looking illustration, train seat fares are the same, divided into different compartment seats. There are conference seats, up to seven people, is a complete carriage, which has a long table, seven seats, suitable for many people to play together. There are four seats facing each other, suitable for playing cards. There are also pet carriages, which can take pets on board. There are also ordinary seats, which are in rows like those in China. There is a dining car in the middle of the carriage. It's not expensive. You can sit on the sofa for a while. And tea, coffee or something, pour it yourself. Choose the ticket, place the order online payment, and then the ticket will be invoiced to the registered mailbox. Print the ticket on A4 paper, and the conductor will check the ticket at the time of boarding. Pay attention to the two-dimensional code of the printed ticket, not too folding and wrinkling. The bathroom on the train is very good. There are bathrooms for the disabled and SOS alarms. From Hecun to Rovaniemi by train, Santa Claus has a sleeper, which is also very convenient.
慈祥素素
慈祥素素
5/5
Reviewed on 25 May 2017
5
5/5
Helsinki Central Station to the east of Manaheim Street in Helsinki, Finland is the famous Central Railway Station in Helsinki. It is also the railway hub of Finland. It is also an important station of Helsinki railway and bus. Almost 200,000 passengers get on and off here every day, making the Central Railway Station the busiest scenic spot in Finland, worthy of being one of the ten most beautiful railway stations in the world. It takes one euro to go to the toilet in the railway station.
Show More