I went by bus and got off at Hu Xueyan's former residence. I could see it through the road. It was 20 yuan from the back door. It was not expensive. It was very big inside. I heard that it was expensive. After buying tickets, I could see four words of Hu Qingyu Tang on the front door. I didn't quite understand the specific meaning. Generally speaking, I heard that it was a plaque given to Hu Xueyan by the former emperor. The most interesting thing is that there are two fewer words left, and then they enter. They recommend looking from east to west. The east side is the dormitory of some of his concubines and little daughters-in-law. Hu Xueyan lives in the west side of the imperial garden. When he comes to the imperial garden, he feels that the rockery is very interesting. It's very cool inside. It's a good summer resort. He doesn't want to come out. The imperial garden is a wonderful one. 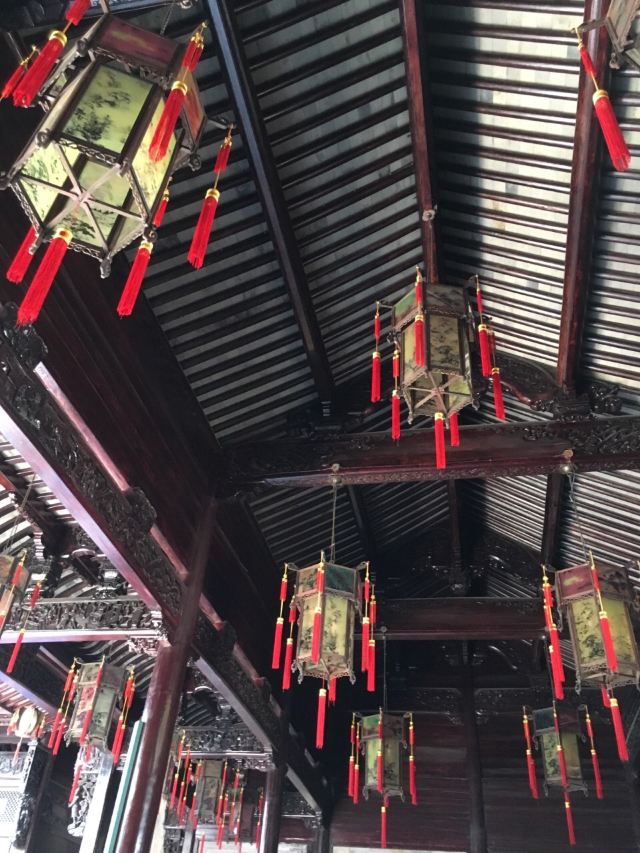 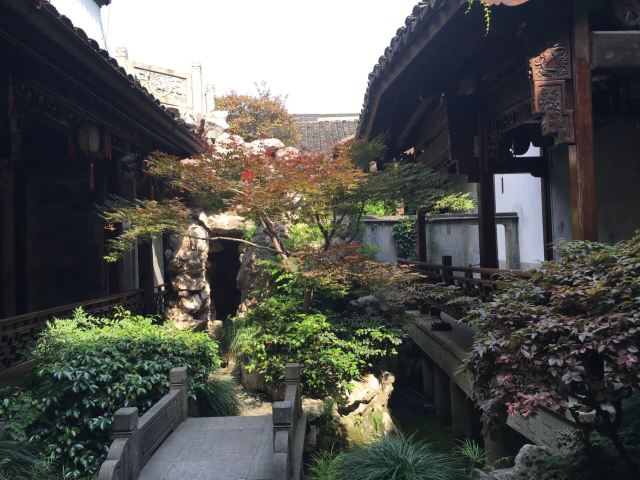 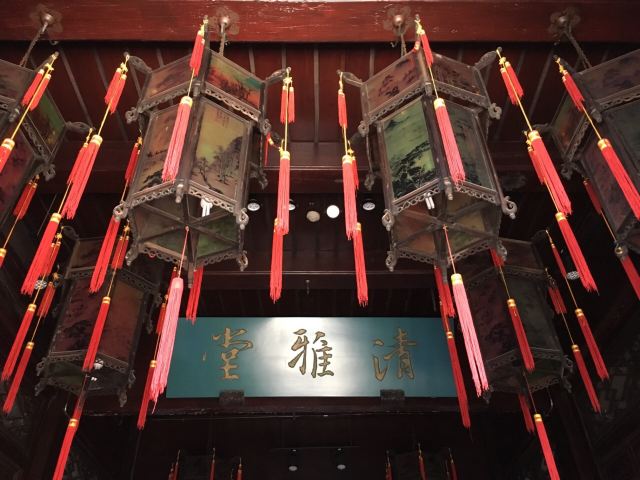 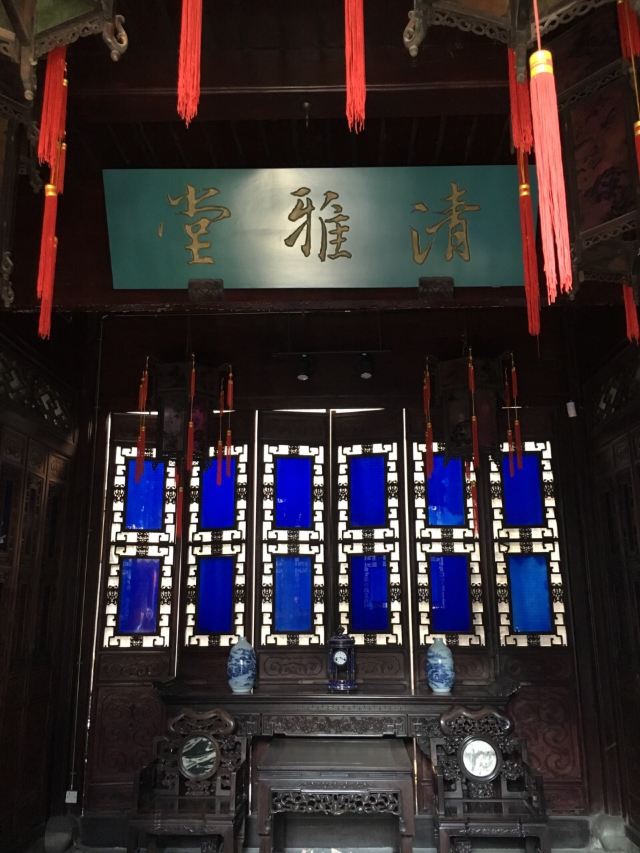 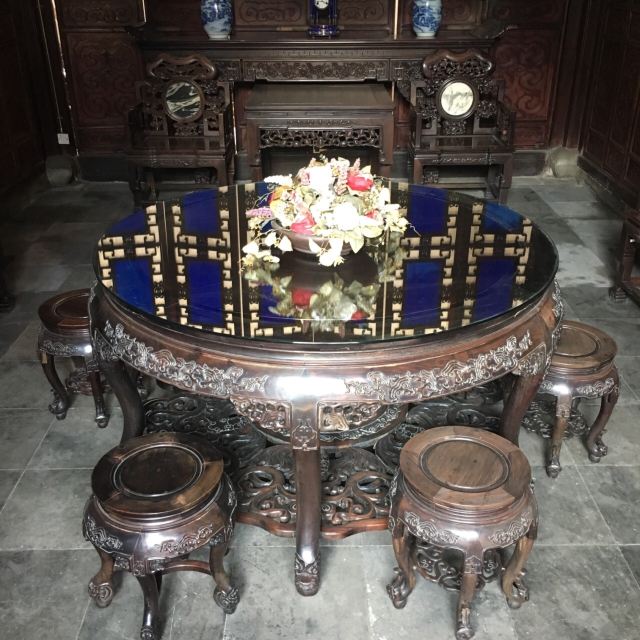 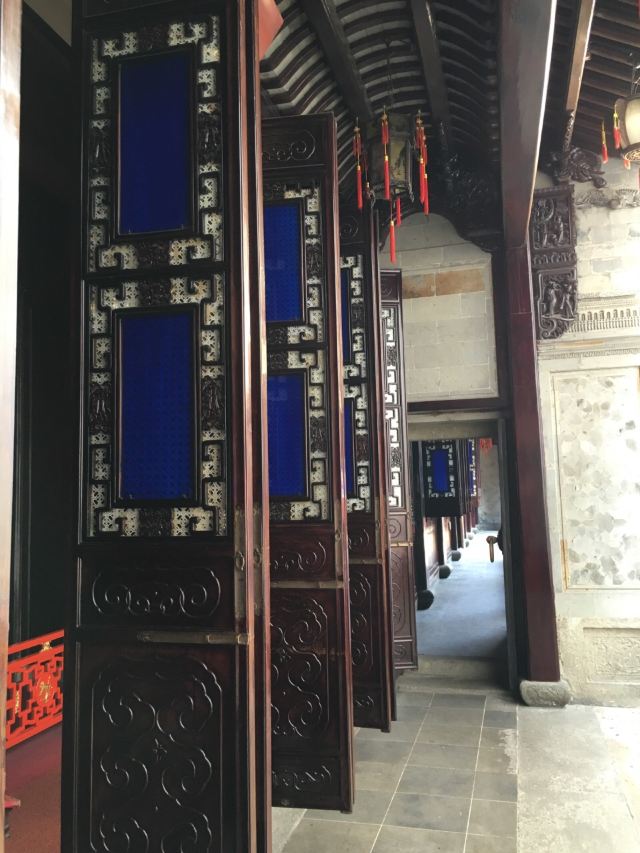 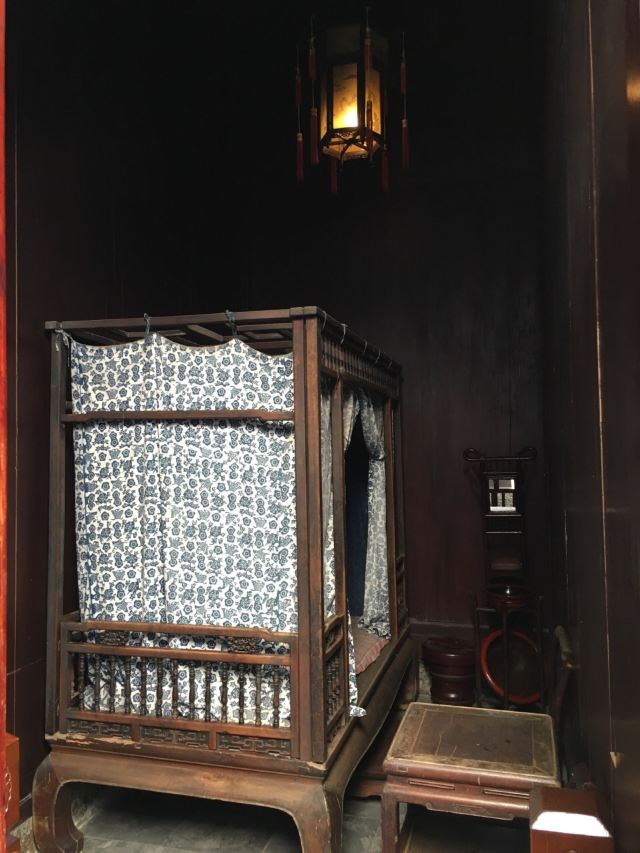 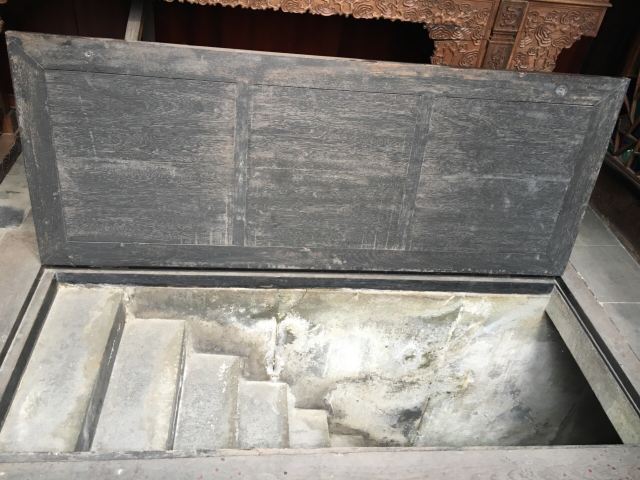 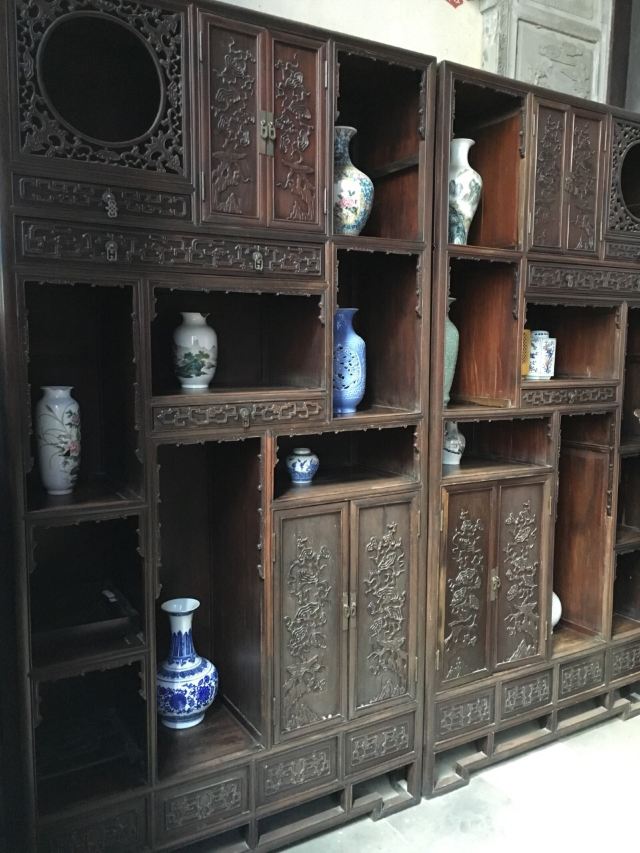 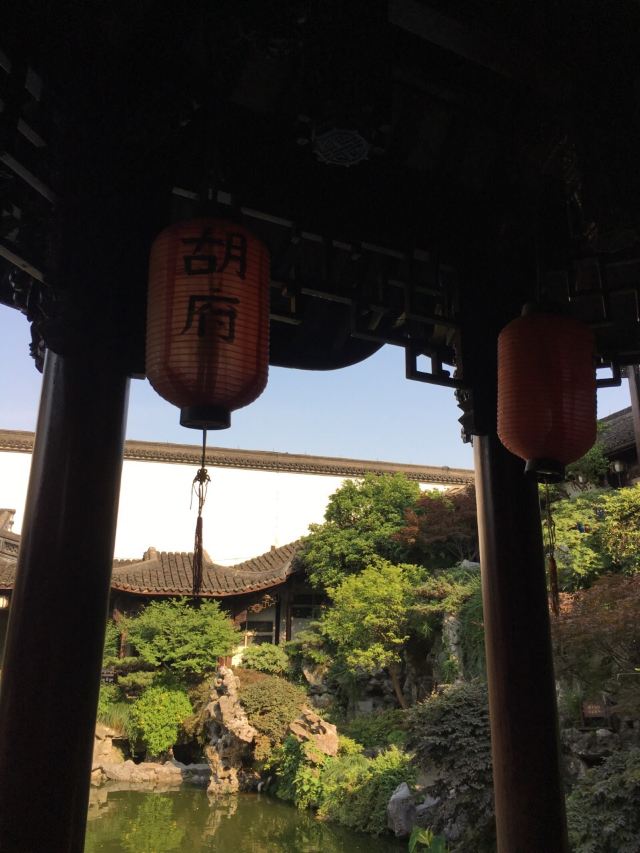 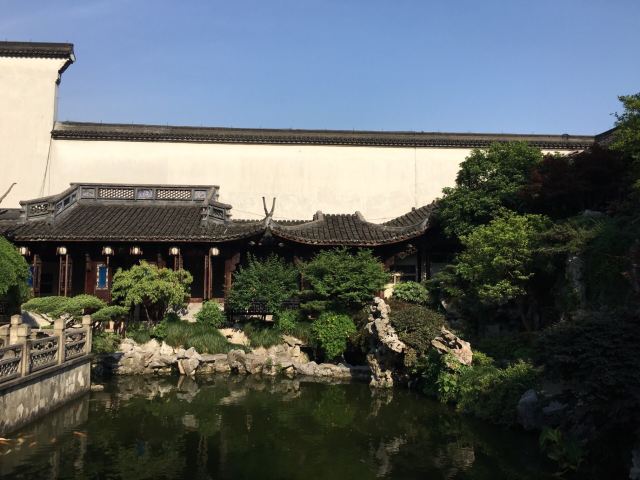 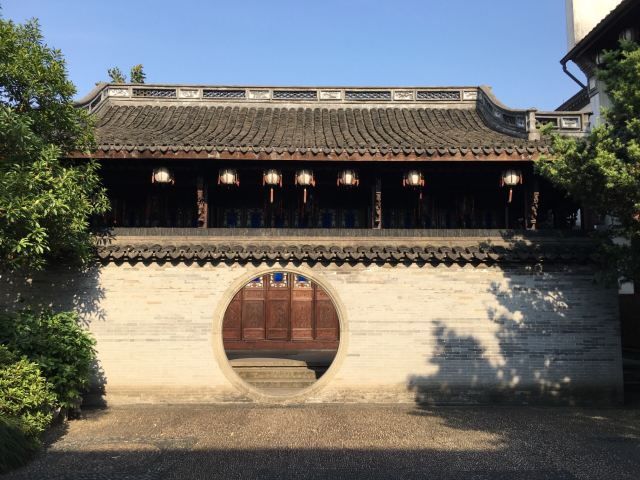 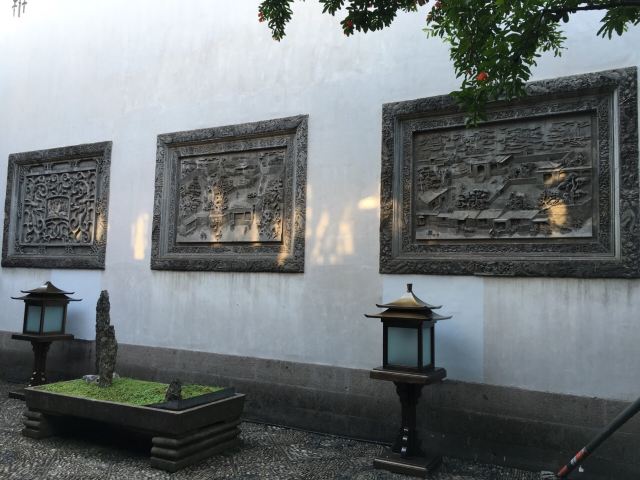 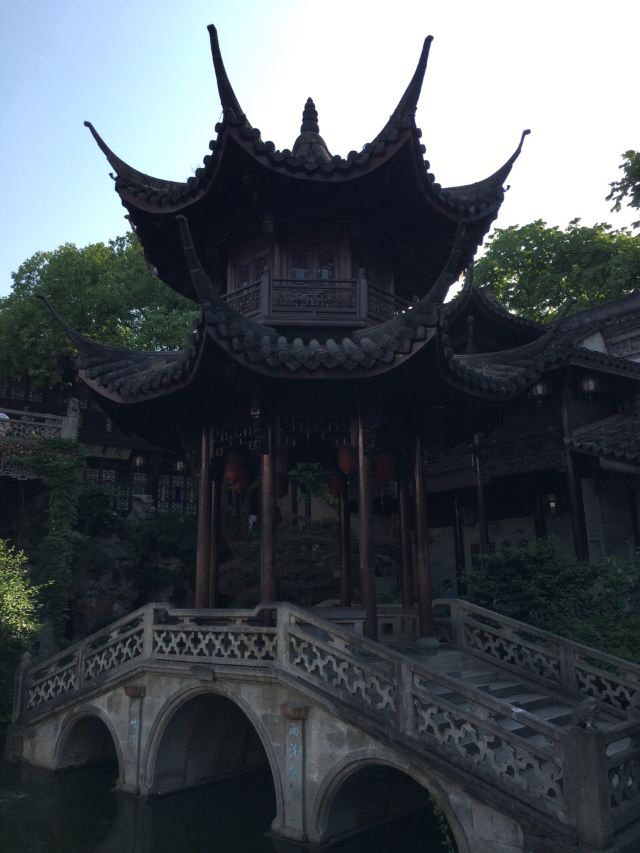 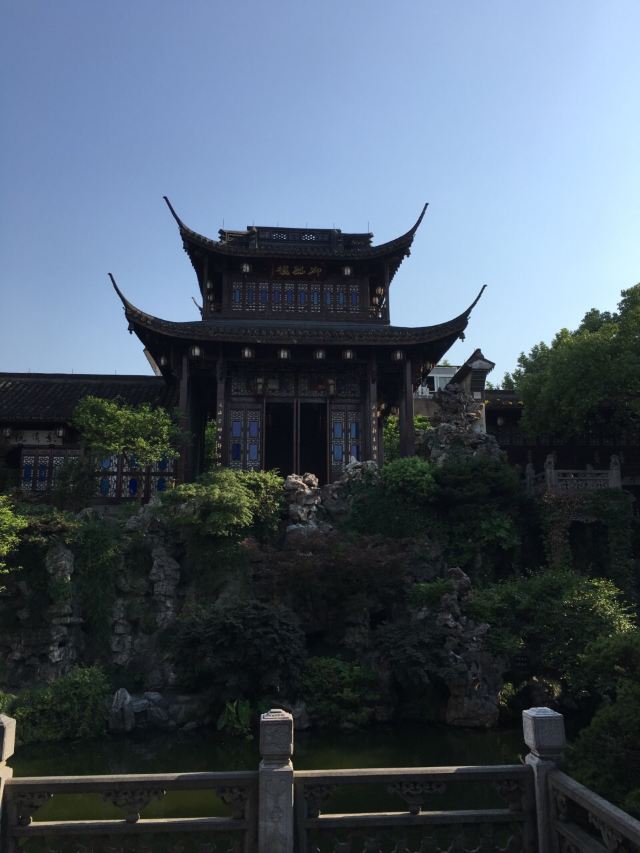 E28***65
E28***65
5/5
Reviewed on 6 Dec 2019
0
5/5
beautiful mansion with very unique scenery, including beautiful rocks and caves, and also pools. very well maintained. I would recommend on spending about an hour there.
喜欢旅游的飞鱼
喜欢旅游的飞鱼
5/5
Reviewed on 4 May 2017
22
5/5
Having read Hu Qingyutang's name in Hefang Street, we can feel Hu Qingyutang's status and respect for this businessman. With this feeling, I decided to go to Hu Xueyan's former residence. Entering the garden will make you feel worthwhile. It was a step-by-step view, full of admiration for the wisdom of the landscape architects and craftsmen at that time. It is a good place to understand the humanities and appreciate the landscape.
清风明月
清风明月
5/5
Reviewed on 13 Oct 2016
11
5/5
Hu Xueyan was a Red-top businessman in Fujia in the late Qing Dynasty. Its former residence is located in the east of Hefang Street and Dajingxiang Historical and Cultural Reserve in Hangzhou. In the former residence, there are such pavilions and pavilions as Zhiyuan and the thirteenth floor. Chiyuan's rocky, ingenious, pavilions and pavilions are everywhere strange. There are also calligraphy and stone carvings by Dong Qichang, Zheng Banqiao, Tang Bohu, Wen Zhengming and other famous artists in the former residence. The two well-crafted red wooden sedan chairs in the sedan hall are worth appreciating. It is suggested that the commentator introduce Hu Xueyan's life and the architectural features of his former residence. Otherwise, it just feels magnificent and exquisite!
独立小桥
独立小桥
5/5
Reviewed on 14 Dec 2016
11
5/5
With the Wangjiang Pavilion, Drum Tower, Hefang Street and Royal Street of the Southern Song Dynasty, it belongs to a large scenic area, which can be arranged together with the playtime plan. Walking along the riverside footpath on the east side of Zhonghe viaduct, after Wangjiang Road, the main entrance is on Yuanbao Street, which is actually a stone lane. Tickets are 20 yuan. Before the restoration, there were more than 100 houses, which were rebuilt by the government through the relocation of houses and drawings from the late Qing Dynasty to the early Republic of China. But it does not prevent us from experiencing the brilliance of the richest man of the year. On the day of the visit, the smoke and rain were hazy and charming. Above, let's see for ourselves.
Show More