Before five o'clock, I could not expect to enter again. As a result, I caught the last bus, stopped entering the garden at five and closed at five-thirty. Tickets I have seen the most intentional ticket design, must point a compliment. Jingyuan was used as a residential building for a long time after liberation, and the photos were in a state of chaos. In recent years, there have been many highlights in interior design and display. Puyi has lived here for several years since he left Beijing for Changchun to establish the puppet Manchuria. If you know Puyi's life very well, you can spend half an hour browsing. It's a pleasure to sit in the yard for more time. In other words, Tianjin Wei's many buildings in the late Qing Dynasty and the early Republic of China are really well preserved. 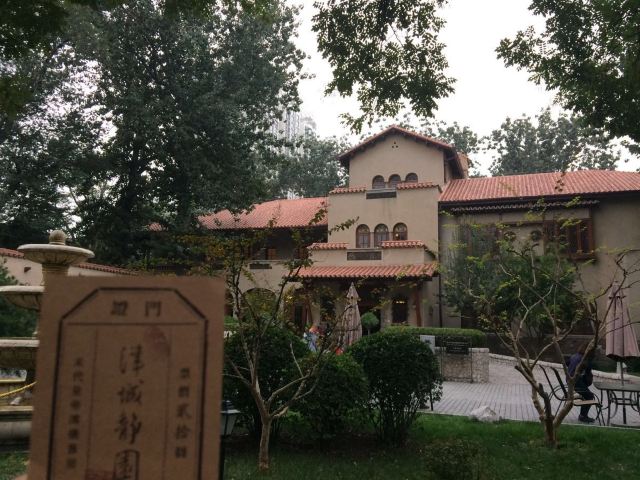 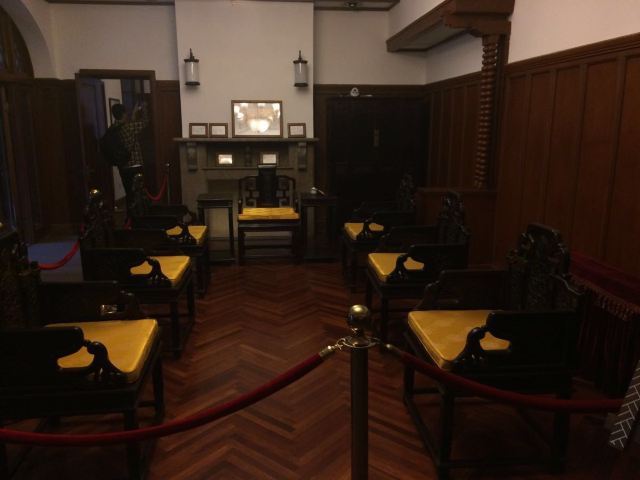 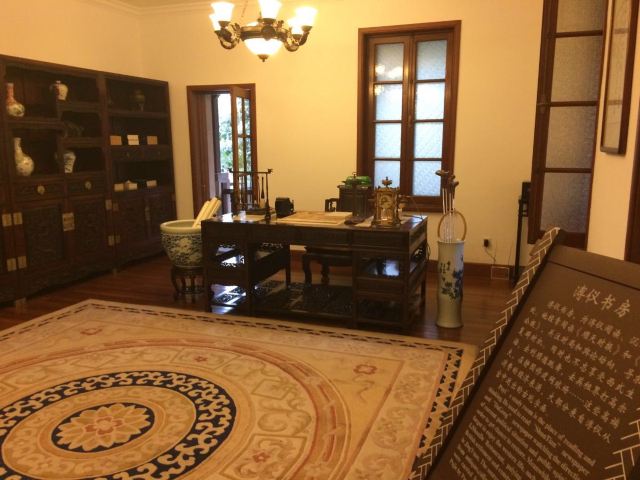 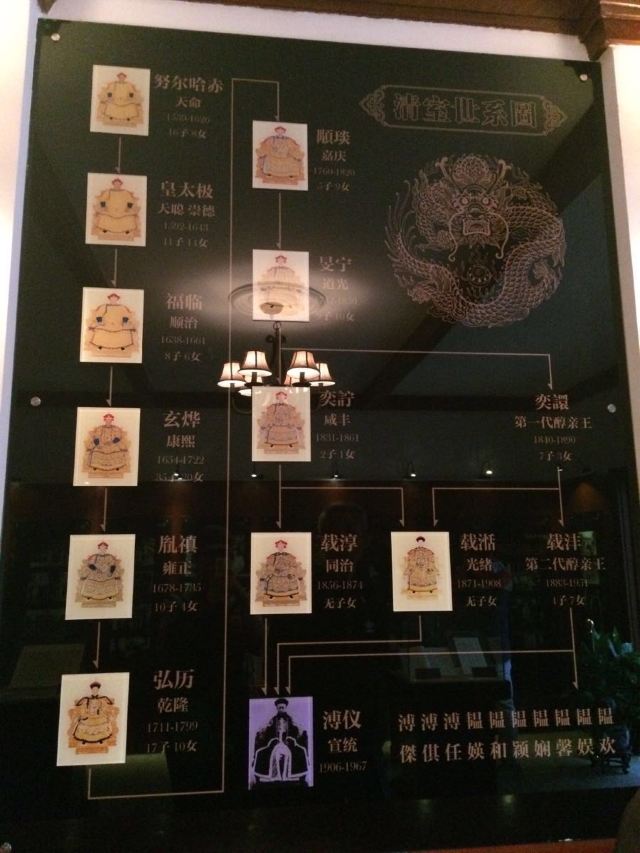 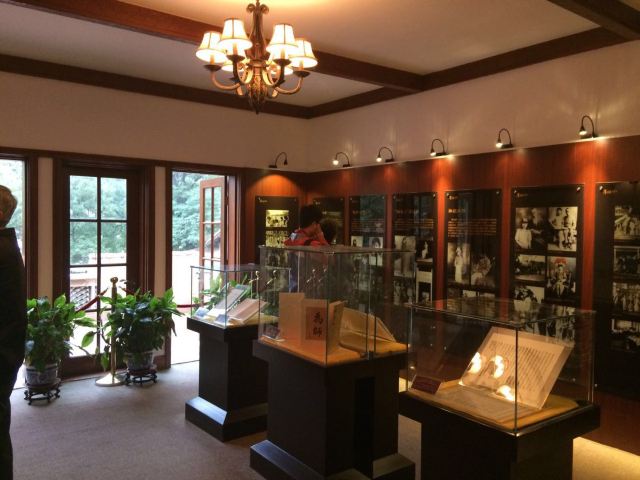 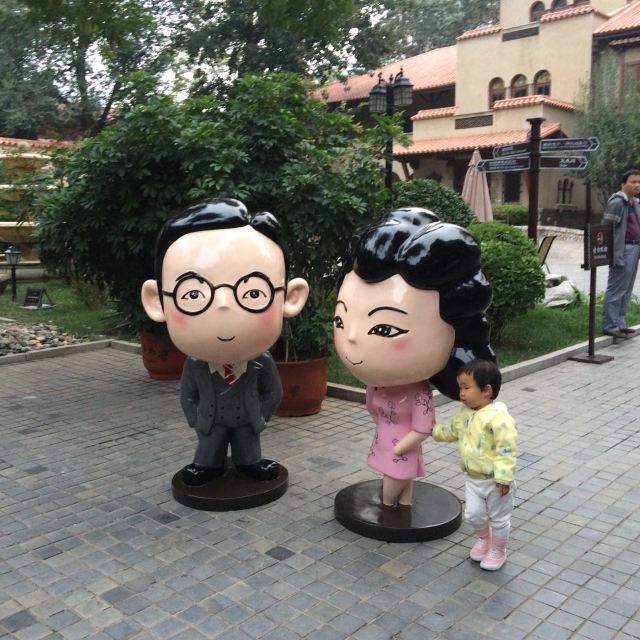 仁兄你还好吗
仁兄你还好吗
5/5
Reviewed on 24 Jun 2017
44
5/5
Jingyuan was named Qianyuan at the beginning. It was the residence of Lu Zongyu, the envoy of the Beiyang government in Japan. From 1929 to 1931, Puyi, the last emperor, lived here. His name changed to Jingyuan, which implies that quiet is the way to support my heroic spirit. There is a Spanish-style brick and wood structure building built in the park, with bungalows on both sides, and attached buildings in the backyard. After Puyi left Tianjin, Jingyuan changed ownership several times and experienced changes. By the beginning of this century, there were 45 residents living in Jingyuan. In the courtyard, more than 600 square meters of illegal buildings were built in the building, which became a veritable complex. The space condition was very crowded, and there were serious natural and man-made damages. In October 2005, Tianjin Historic Landscape Architecture Finishing Co., Ltd. relocated and reorganized Jingyuan. In July 2007, Jingyuan was reorganized and opened to the public as a national AAA-level tourist attraction. It was awarded the titles of "China's tourism brand attraction scenic spot", Tianjin Patriotism Education Base, Tianjin Science Popularization Education Base and National Youth Civilization.
huochexia
huochexia
5/5
Reviewed on 11 Sep 2017
14
5/5
It was originally the residence of Lu Zongyu, the embassy stationed in Japan during the period of the Beiyang government. Puyi was renamed Jingyuan after he moved in. The ticket is 20 yuan. The right hand of the entrance door is an image data, you can read this image history data here and then visit in detail. The main building is eclecticism style, and it has the characteristics of Japanese wooden structure and the traces of Spanish architecture. In addition to the image reference room, there are pictures, photographs and cultural relics exhibition room. With the theme of "Dusk of the Forbidden City" "Residence at Jinmen" "After the Pass", the exhibition hall displays more than 100 precious photographs in three parts. Here we can learn about the experience of Puyi, the last emperor of China.
Meng梦
Meng梦
5/5
Reviewed on 13 Aug 2016
15
5/5
Personally, I think a place worth visiting is not very easy to find in a small street. However, the garden is quiet, and there are not many people, so you can visit it slowly and carefully! __________ Especially those who like Qing culture must go! This is where Puyi, the last emperor, took refuge in Tianjin. There's also an ice cream shop in the yard. It's nice to sit in the yard and enjoy the scenery and eat delicious food in summer.
M15***44
M15***44
5/5
Reviewed on 5 Mar 2015
13
5/5
When we go to Jingyuan, it's almost the end of school. There's a primary school across from Jingyuan. Mother said she didn't feel well and didn't want to go, but I took her there. After going, I learned about Puyi's life, and I felt that I learned a lot of things you could not learn in textbooks. It's very suitable to take your children to watch. We went with very few people. I met four foreigners. It's fun. Can quietly feel Puyi's life.
Show More