After a year of reading in Liverpool, the streets of Liverpool are beautiful memories. The Beatles are a symbol of Liverpool and a city card. The Beatles Museum at Albert Wharf is a must. Carven club near Liverpool one is also a must-see attraction, where the Beatles sang before they became famous. Liverpool Football Team is famous all over the world. Naturally, the Anfield Stadium is one of the must-go places. Liverpool also has St James Cathedral, the second largest cathedral in Europe. Last but not least, there are pure English afternoon tea in Liverpool. It is also the highest tea in the UK. On the 34th floor of West Tower, the tallest building in Liverpool, the shop name is Panoramic 34. It is also a great enjoyment to enjoy the whole scenery of Liverpool while drinking afternoon tea. In addition, children's shoes for the Liverpool Seaside can be made in Liverpool Central Station to New Brighton or West Kirby to enjoy the invincible seascapes and beaches. 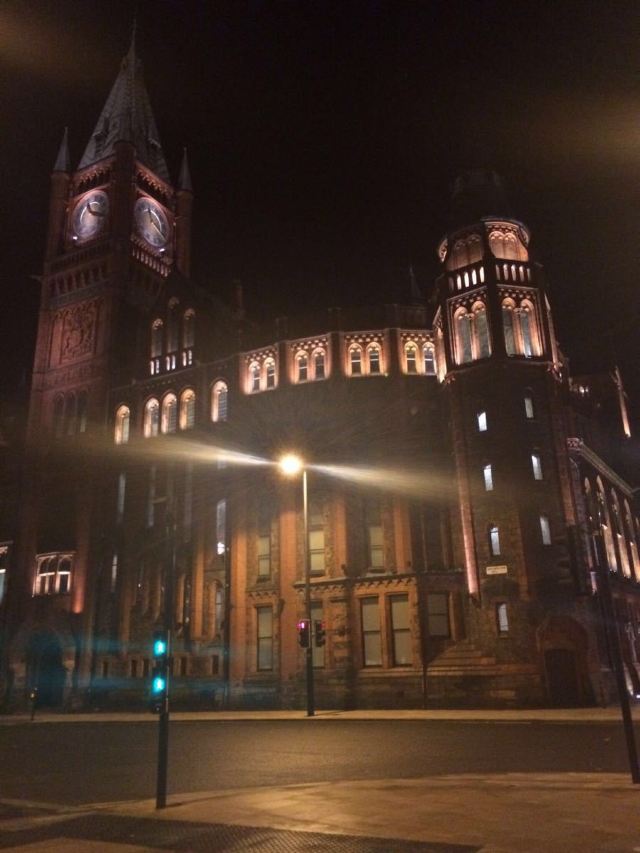 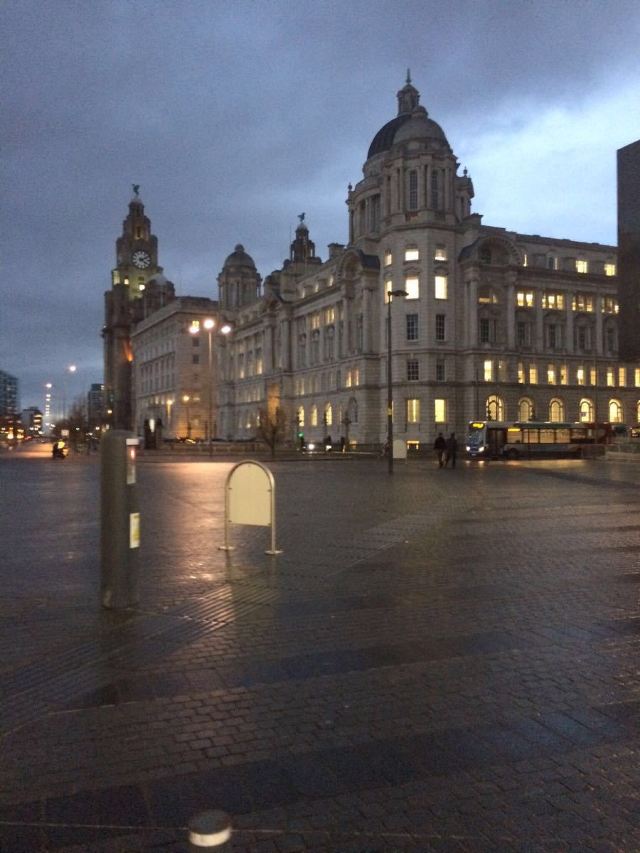 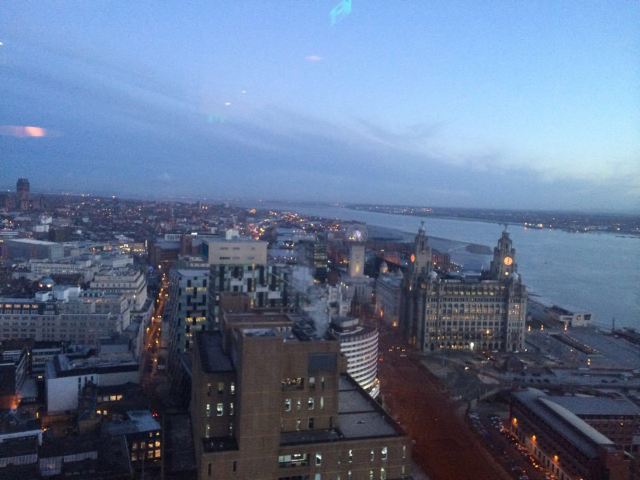 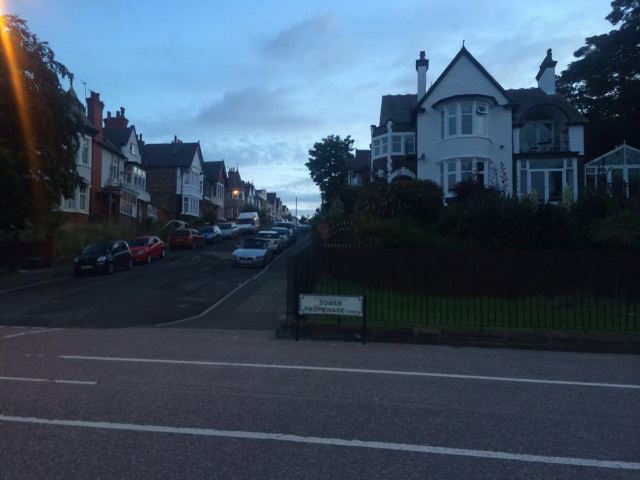 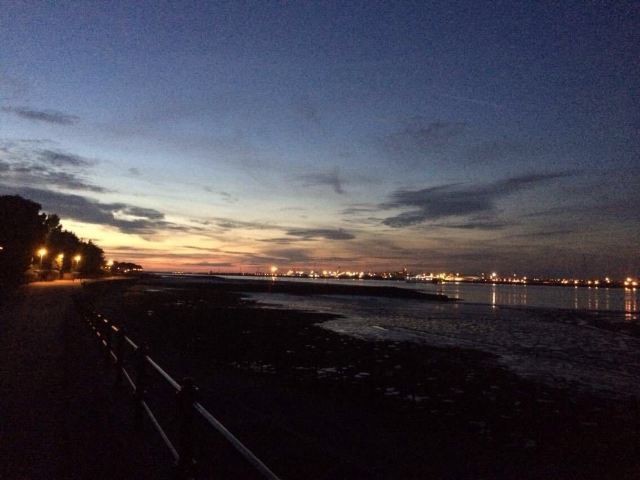