The first time I went to the wax museum, I didn't know what I could see. After going there, I found that there were many people, mostly young people, and many tourists with children. Wax statues are also available in all walks of life at home and abroad. Politicians, well-known entrepreneurs, most of them are actors. Visitors come in to take pictures of wax men. Near each wax figure, there are small props specially provided for tourists to take photos with the wax figure to create an atmosphere. Near some famous star wax statues, more people line up to take pictures, such as Barack Obama and Deer Haw, all designed special scenes. After the staff took pictures of tourists, they could pay for the pictures at the exit. 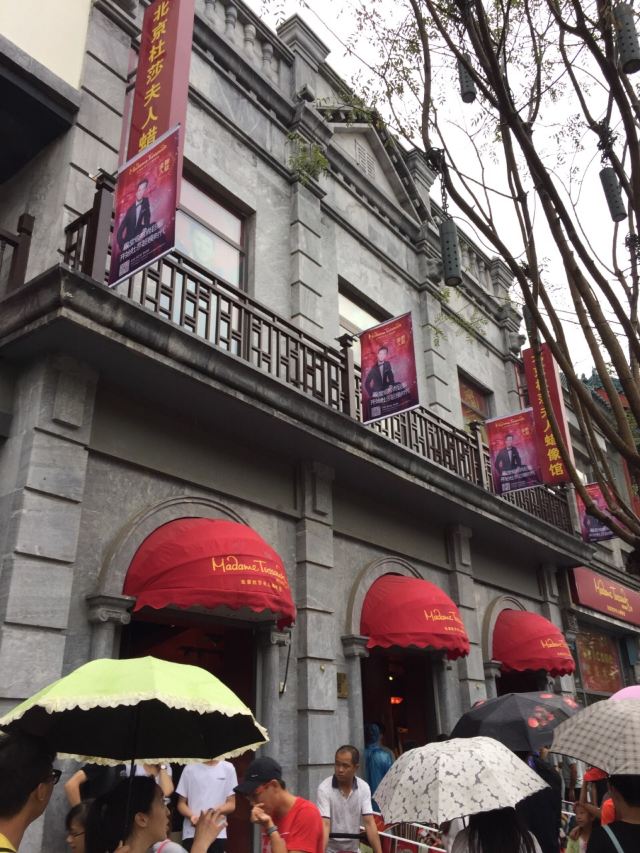 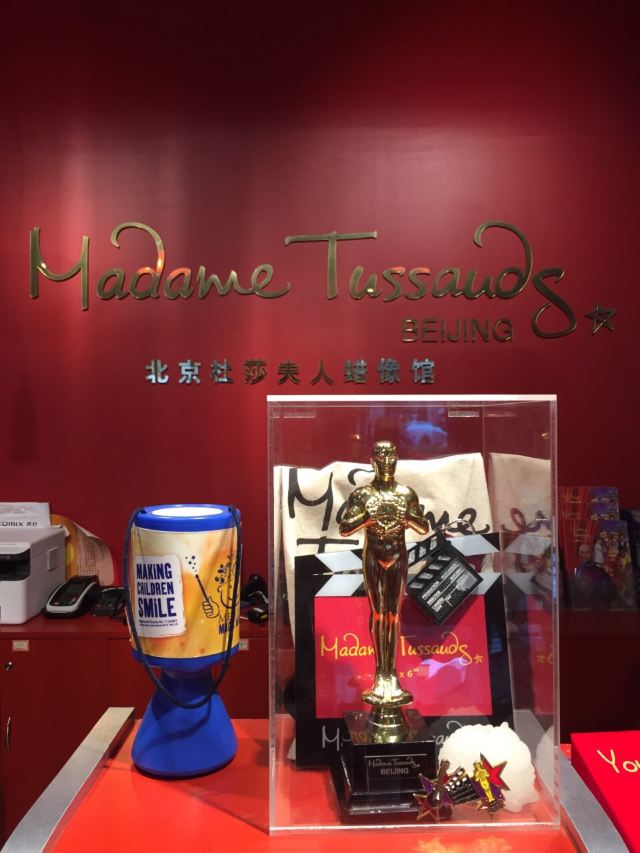 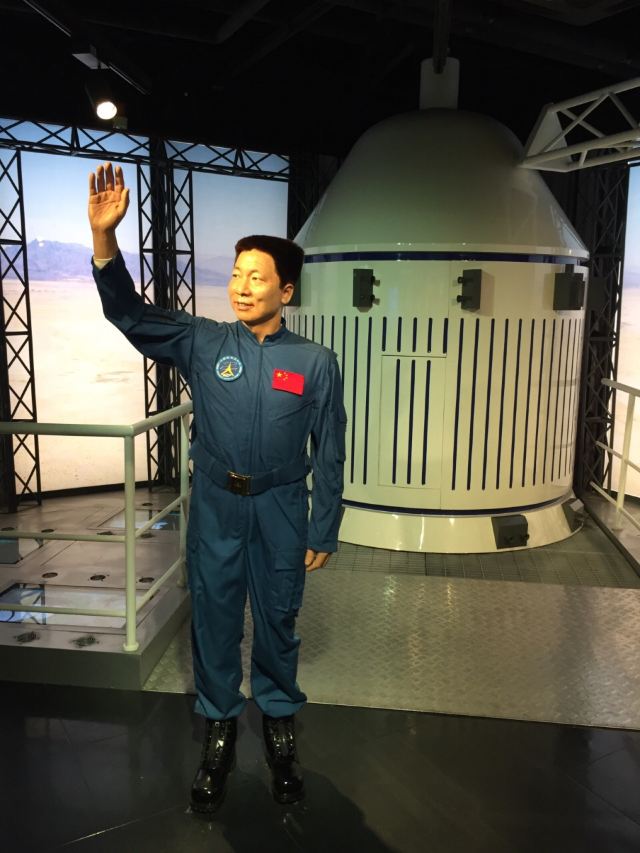 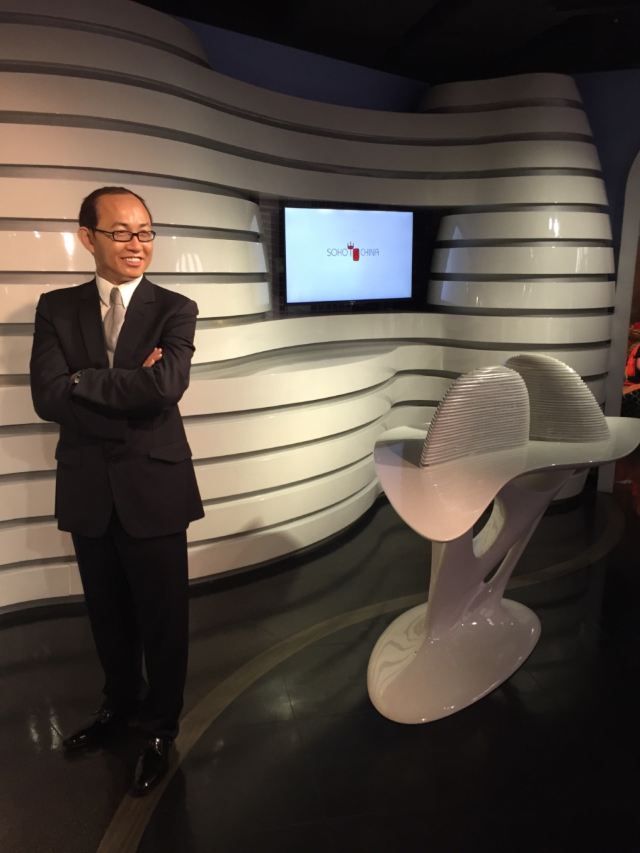 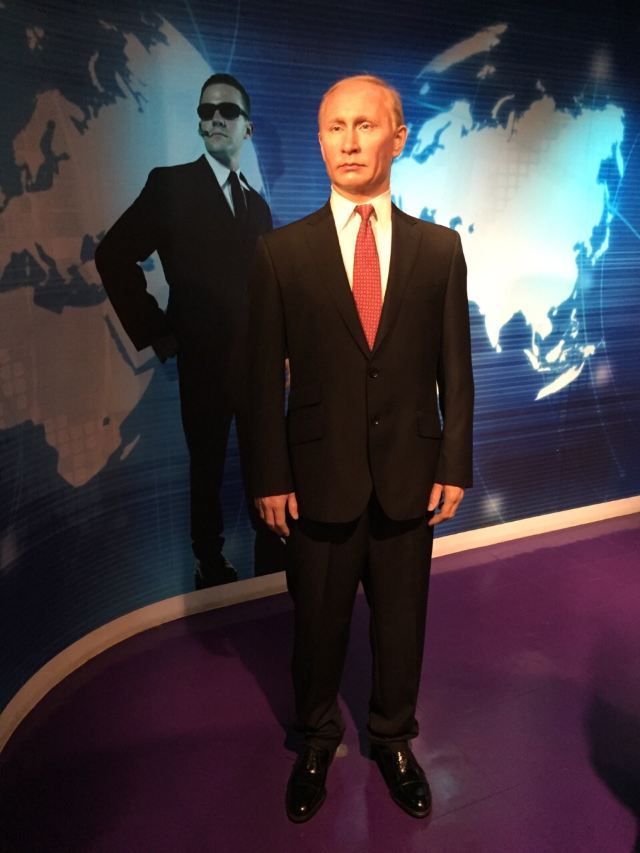 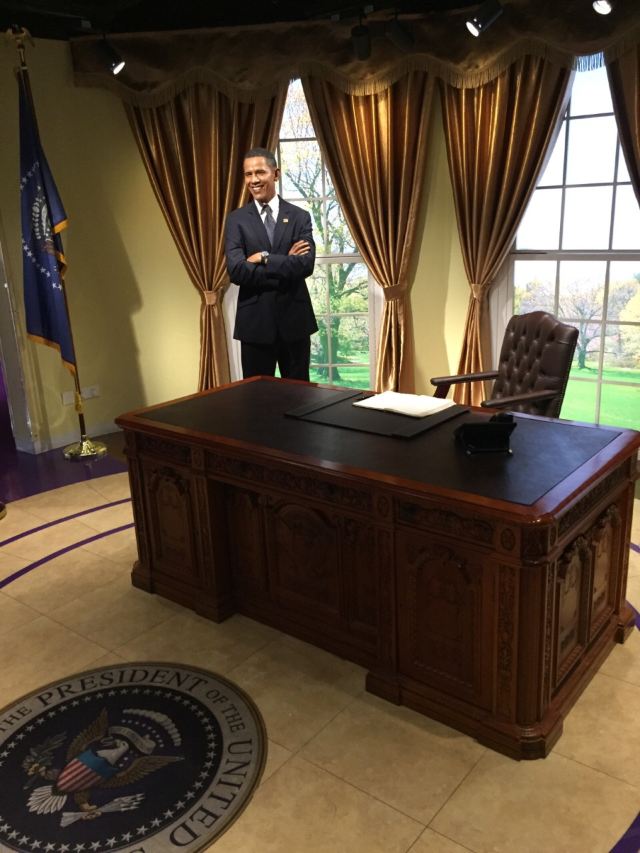 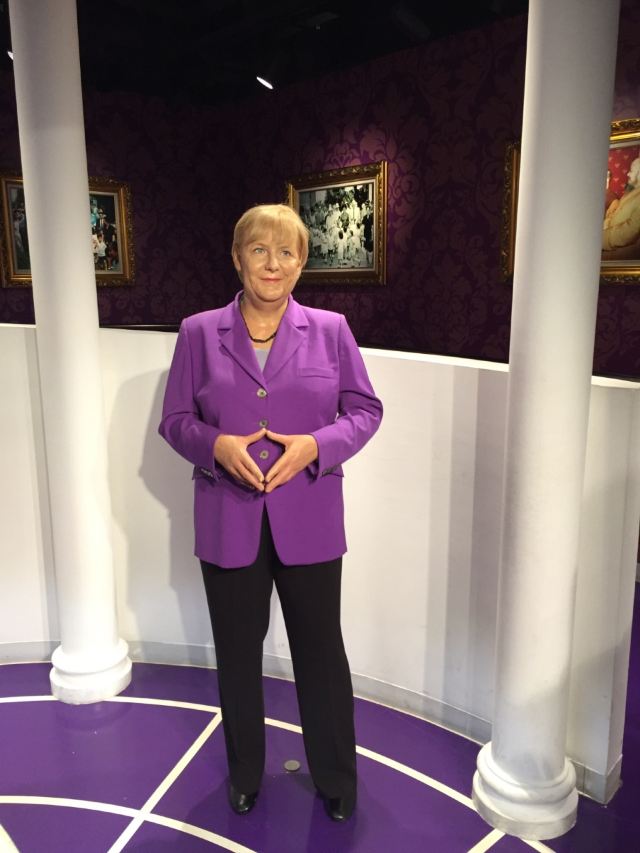 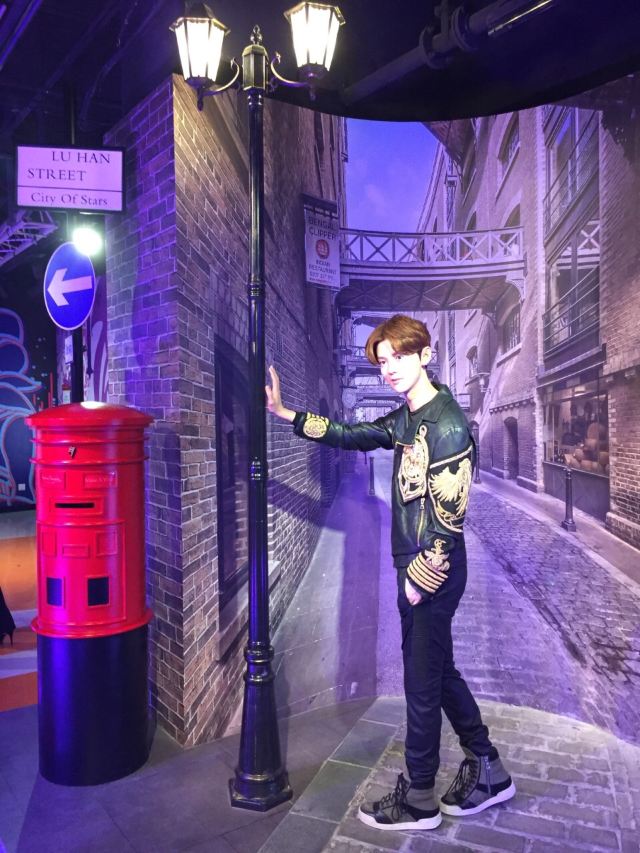 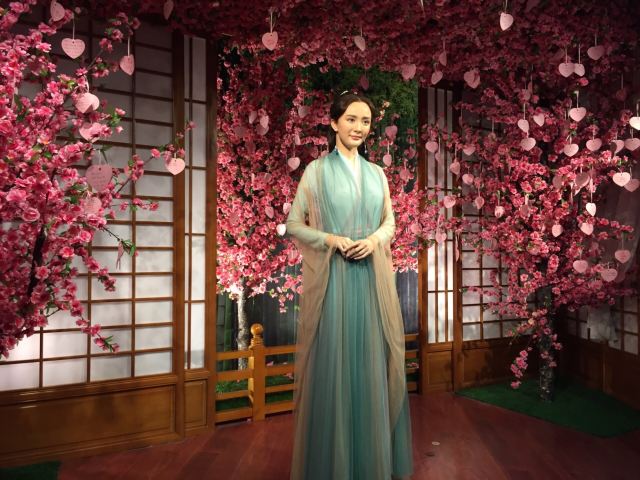 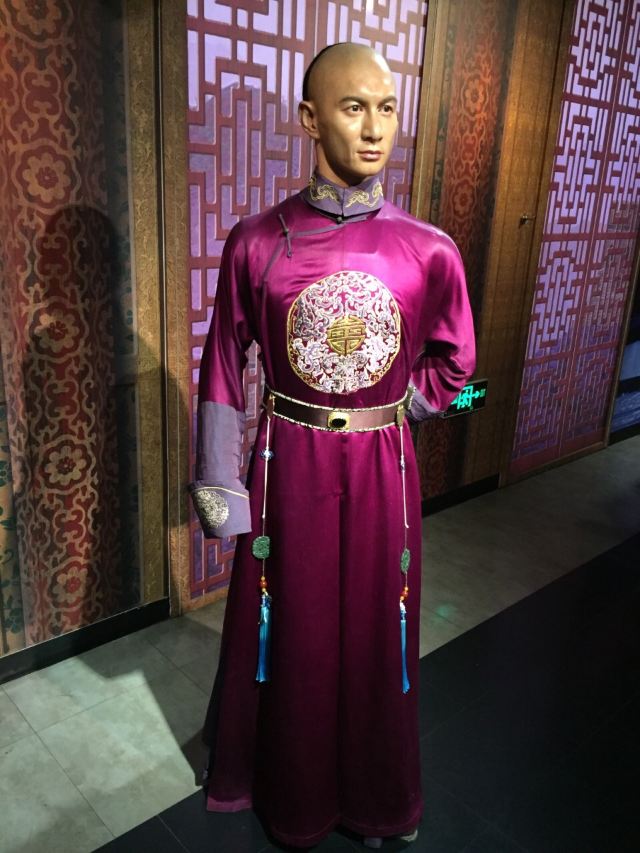 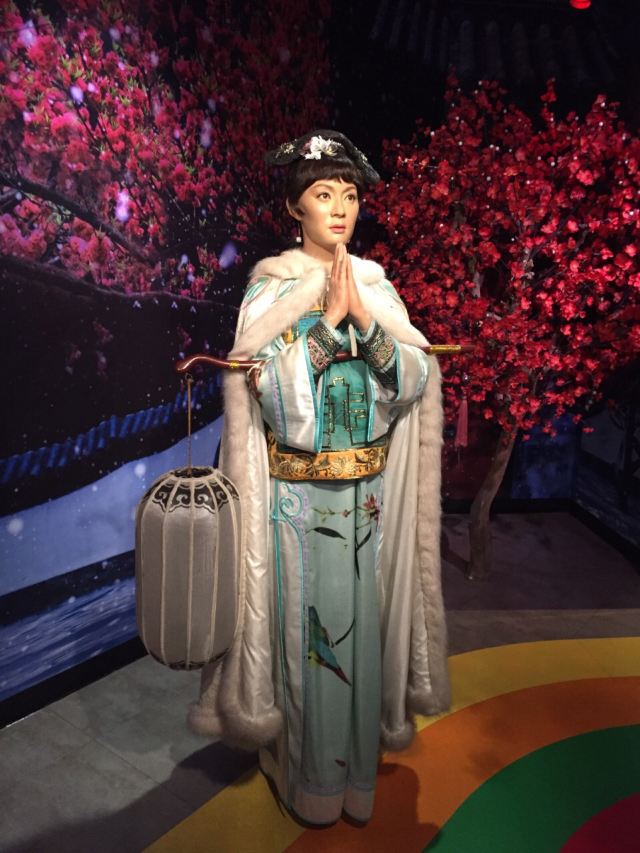 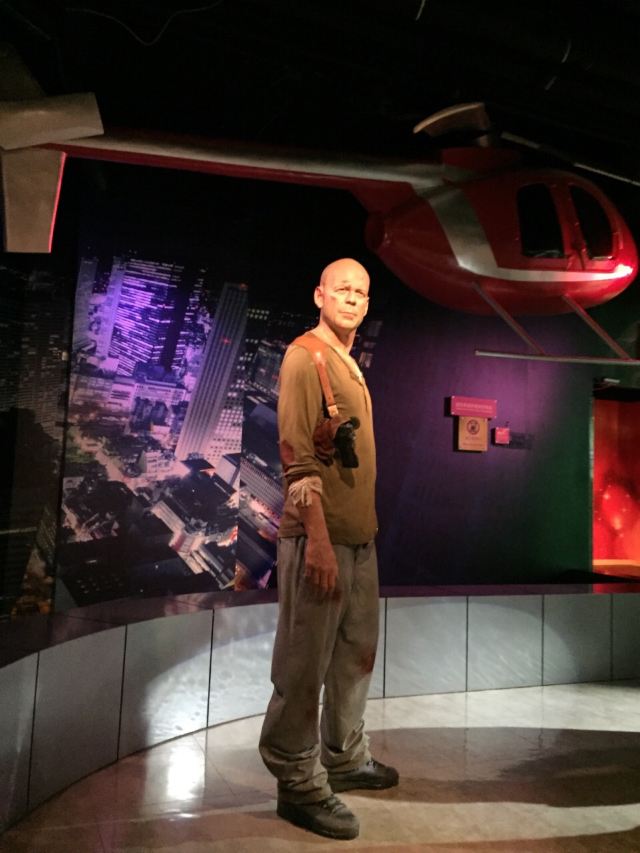 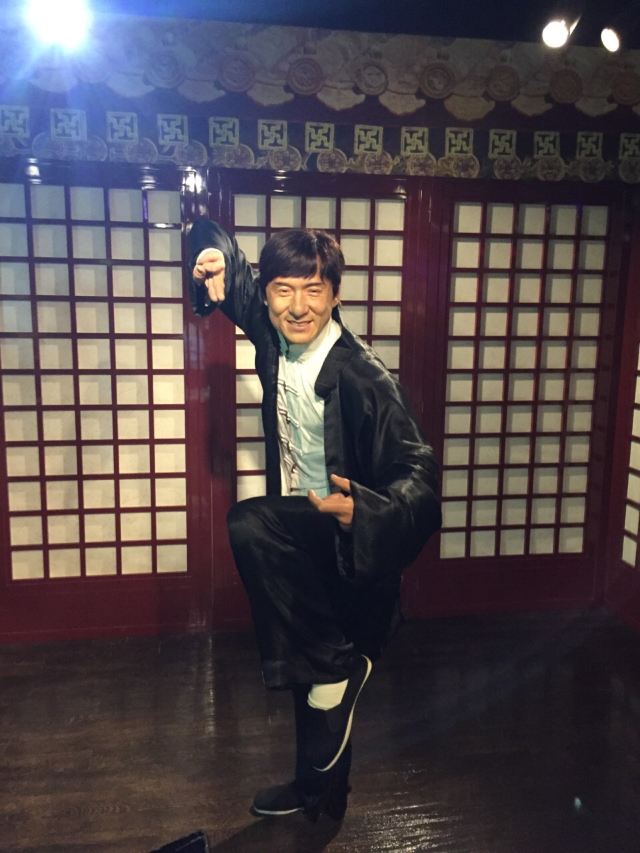 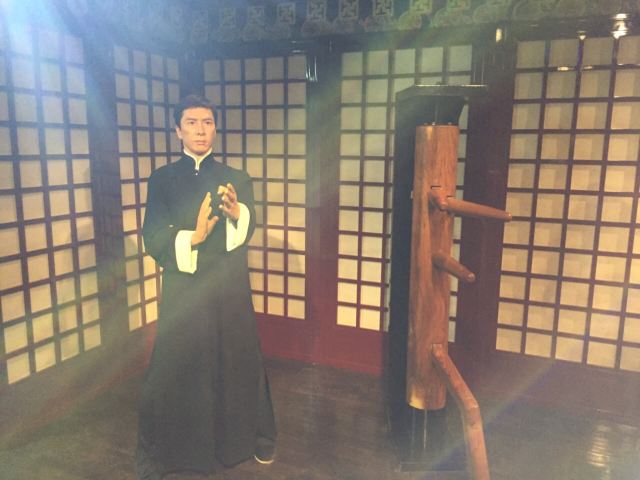 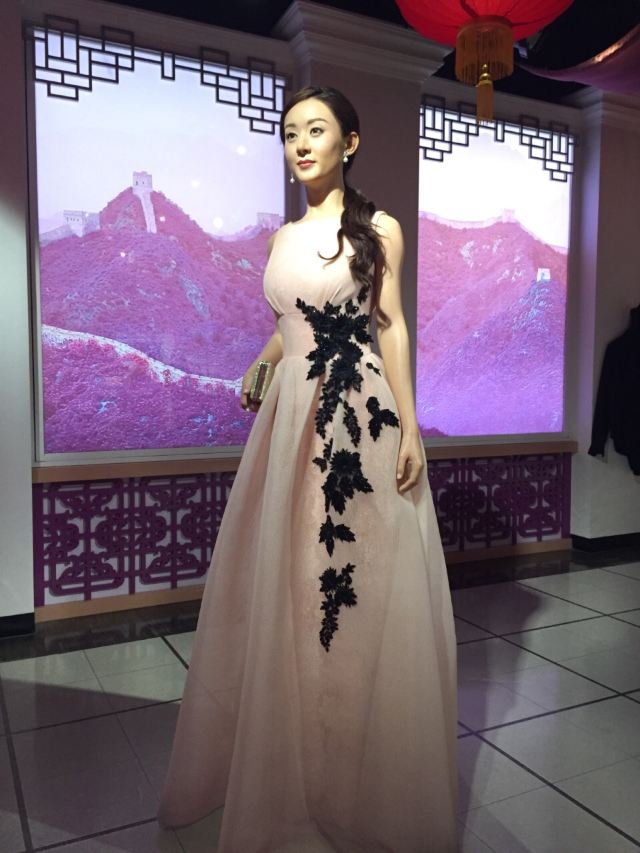 E54***56
E54***56
5/5
Reviewed on 10 Aug 2019
0
5/5
Located on one of the most ancient and beautiful shopping streets in Beijing (Qianmen) it is totally worth visiting although the ticket is a bit pricy, but cheaper than to the same museum in Hong Kong or Europe. Visitors can see wax figures of not only famous Chinese people but public people from the US and Europe. It has several places for photo shoots as well. One can also learn how the wax figures are created.
L-LIL
L-LIL
5/5
Reviewed on 1 Apr 2017
29
5/5
It's worth it, Benny!!! Hot white shallow also!!! The time inside passed quickly! It's really worth it. Unfortunately, there is no manual for online tickets. Location is very easy to find, the staff is very patient, think of other zero mention of online ticket purchase will dislike the eyes... Really chill. Highly recommended
_We***23
_We***23
5/5
Reviewed on 28 Jun 2017
18
5/5
It was a person who went there. I had no time for tickets. There were three grades. In fact, they should be the same. I bought luxury tickets because the student ID was 150 yuan. I could make hand wax for free, but the base needed 10 yuan or 20 yuan. There were other options to take pictures. I opened the door at 10 o'clock and bought the tickets. I finished shopping very quickly, but I was a little disappointed and did not see the hairpin, but Leonardo, as a whole, was still there. That's good.
M59***83
M59***83
5/5
Reviewed on 15 Sep 2017
30
5/5
First of all, the location is very easy to find. Secondly, the service attitude of the staff is very good. Very polite. Then the wax figures inside are very realistic. There are also interactive areas. The best people in all walks of life are in it. It's worth going.
Show More