Manila retains many ancient buildings. The mossy churches are ancient in appearance, unique in style, superb in architectural level, and reflect with modern architecture, forming a mixture of East and West, simplicity and prosperity, ancient and modern. The Philippines is the only Christian country in the East, with Christians accounting for more than 90 [%] of the country's population, 85 [%] of which are Catholic. There are many churches in Manila. Each church has its own characteristics of architectural age, which is the silent witness of Manila's history. The city's famous St. Augustine Church, built in 1599, is the oldest Spanish-style Catholic Church in the Philippines and one of the oldest stone buildings in the Philippines. Manila Cathedral is the most important Roman-style Catholic Church in the Philippines. It is located on the west side of Rilil Park. It was built for Notre Dame Maria. It contains Italian, German and Spanish treasures. A large number of bronze products, mosaic crafts and sculptures contributed by well-known artists from Ya and other countries. 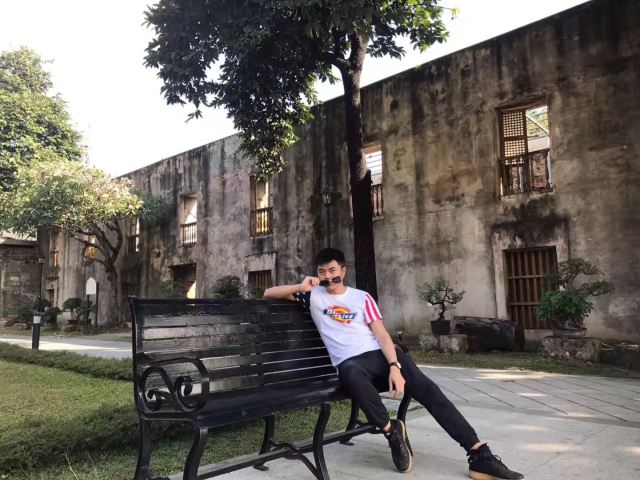 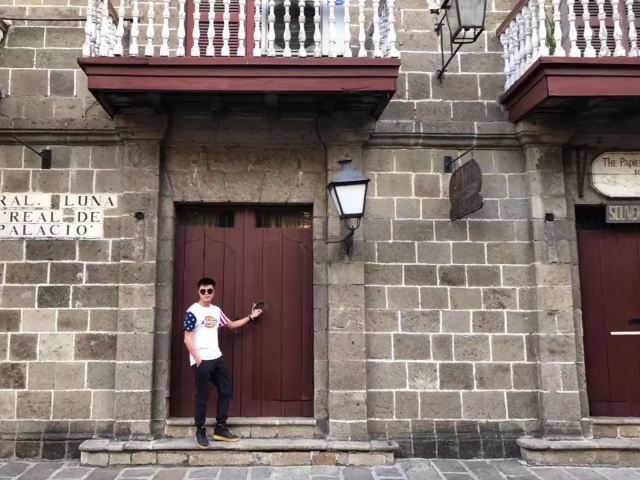 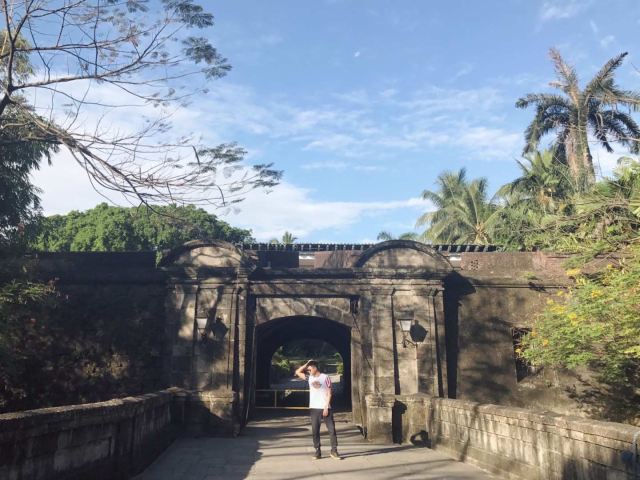 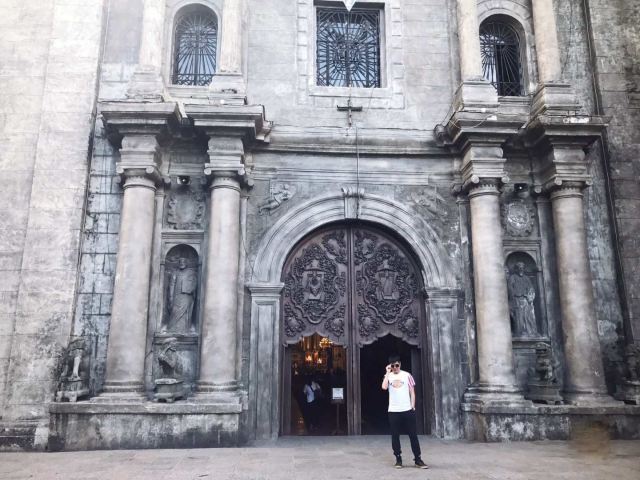 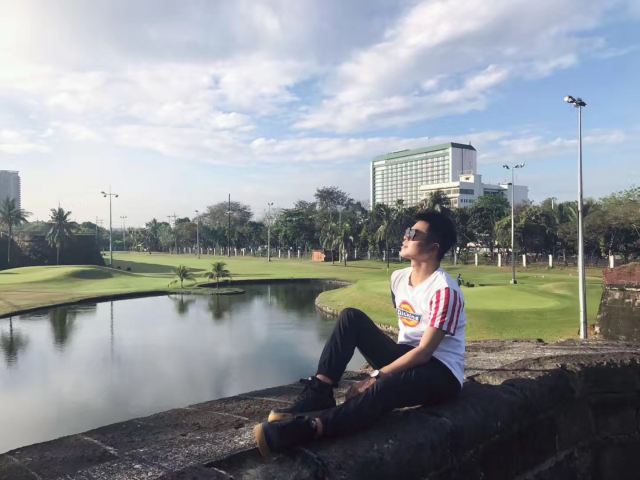 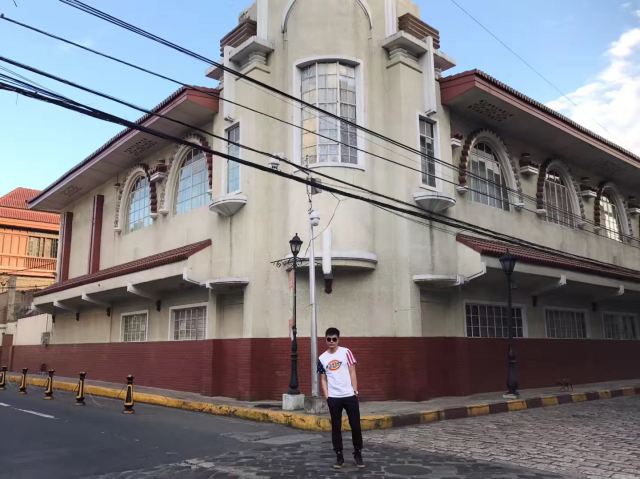 _GG2****9524
_GG2****9524
5/5
Reviewed on 28 Jun 2019
0
5/5
This cathedral has a very interesting life. It was built and destroyed and burnt and renewed after the Filipino's turbulent history.The information is handed in the entrance and clear explanation is given in each part of the cathedral.A must-see destination for travellers!
蔡芷涵
蔡芷涵
5/5
Reviewed on 16 Oct 2016
14
5/5
If Intramuros is Manila's most important attraction, then Manila Cathedral is the most worthwhile place to visit in Intramuros. The cathedral with a totally European architectural style has a very beautiful appearance and occasional carriages passing through the doorway. The magnificent feeling is self-evident. Stepping into it, a feeling of the Holy Spirit immediately arrives, holy and beautiful, pious people are bowing their heads to meditate, and stained glass makes the sunshine sprinkled in more colorful. After taking pictures and finding a row of vacancies, just like the followers, sitting for a while, the mood will gradually quiet down with the Manila Church, which was first built in the Philippines during Spanish rule in 1581. In the years that followed, churches were constantly destroyed and rebuilt by typhoons, earthquakes, and the flames of war. The church is now the sixth time that it has been built. It was designed by architects Fernando Ocampo and Archbishop Rufino J Santos in the second half of the 1950s, drawing on the stone carvings and rose-shaped windows of the old church.
E36****1242
E36****1242
5/5
Reviewed on 13 Jan 2020
0
5/5
It was my first time coming here for my friend's wedding. The cathedral is beautiful inside and out. I wasn't able to take some pictures during the day time because there were too many people, but this place is worth visiting!
E22****3239
E22****3239
4/5
Reviewed on 17 Jun 2019
0
4/5
Located on a square in the intramuros section. This place was largely damaged by the war and has been restored. the stained glass windows are very good .
Show More