The Museum of Capitorio consists of three main buildings around Capitorio Square, the Old Palace, the Conservative Palace, the New Palace, and the Palace of Carvaleri-Clementino adjacent to the Conservative Palace, as well as the underground corridor connecting them. Designed by Michelangelo in 1536, the museum took more than 400 years to complete. Its earliest history can be traced back to the donation of a number of ancient bronze sculptures in 1471. Later, the collection expanded to a large number of ancient Roman statues, inscriptions, and other arts and crafts, medieval and Renaissance art, gems, coins and so on, which made people's eyes open. [ 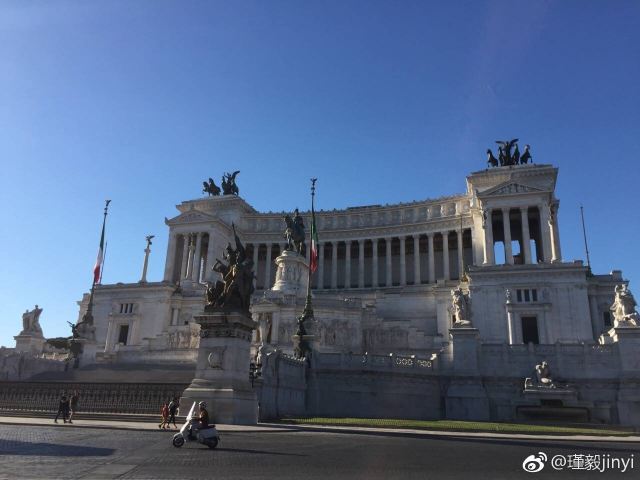 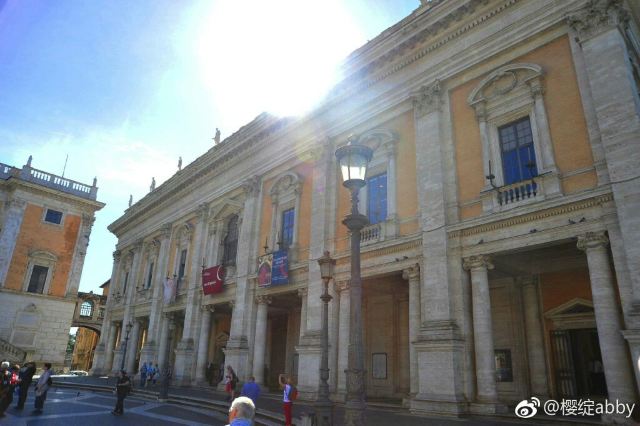 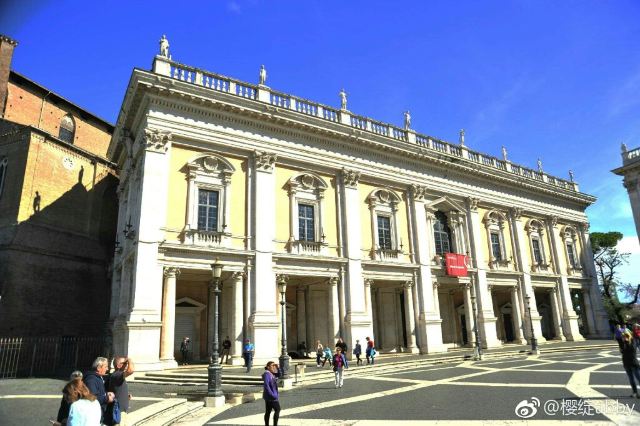 105***97
105***97
5/5
Reviewed on 14 Sep 2016
2
5/5
Capitorio Square is accessible on foot from ancient Roman ruins. The highlight is naturally the Capitorio Museum. There is a statue of the bronze wolf feeding the wolf from the name of the Roman city. I've seen a BBC documentary called meet the Romans before. It tells us about the common life of ancient Rome. Some scenes were filmed on the ground floor of the museum, explaining the interpretation of ancient Roman tombstones. It's very interesting.
山水人生
山水人生
5/5
Reviewed on 29 Sep 2014
2
5/5
Rome City Hall Square is located in the Capitolino Mountains, mountaineering on steep slopes, symmetrical trapezoidal, the front is completely open. The main building of the square is the Senate (now part of the Roman City Hall), whose facade has been adjusted by Michelangelo to build a bell tower. On one side of the square is the archive built in 1568, now the sculpture museum, on the other side is the museum built in 1655, now the painting museum. In the middle of the square was a bronze horse-riding statue of the Roman Emperor Marcus Aurelis (one of the five great Roman emperors, once reserved as a statue of the Christian Constantine Emperor and later moved here by Michelangelo). Three pairs of ancient stone statues are placed on the front railings of the square, creating a rich artistic scene. The square is a complex of architecture and sculpture, and is one of the most beautiful squares in Rome. Behind the square is the ruins of the ancient Roman square. We came here mainly to see the sculpture of wolf and child. We saw a very peculiar bronze statue - "a wolf opens her mouth and teeth, with vigilant eyes looking ahead. There are two male babies under her abdomen, sucking on the nipples of the wolf. Like Emperor Yan and Huang of China, legends are often associated with myths. It is said that the twin brothers "wolf children" established the Roman city. The location of this new town is exactly where the wolves found the survivors when the flood of the Tiber River receded. It is also the second stop we visited the day before yesterday, the Palatino Heights. Perhaps the Romans who grew up eating wolf milk must have a natural "wolf spirit" so they can dominate the world for more than 1000 years. A panoramic view of the ancient Roman Square can also be seen from the side of the City Hall Square.
coldwar
coldwar
5/5
Reviewed on 3 Sep 2017
2
5/5
Kabitorio Square is surrounded by two sides of the Kabitona Museum, one side is the forum, the other side is the statues of Michael Angelo. All these places are worth visiting. In the center of the square is a replica statue of Marcus Orelius. The sculpture is super large and the structure of the ground is higher. It can be accessed through the side steps.
juki235
juki235
5/5
Reviewed on 1 Feb 2017
2
5/5
Capitorio Square, also known as the Roman Municipal Square, is also one of the seven hills in Rome, which is the historic center of Rome. The horse rides like Mark Orillo, one of the five great Roman emperors. The two statues that lead the horse are twins, Castor and Pollux. It is also a place where local people like to take wedding dresses or hold weddings.
Show More