Piazzadi Spagna, an Italian Plaza in Rome, is situated at the top of the Spanish staircase (Italian : Scalinatadella Trinit &deiMonti built by the Kings of the French Bourbon Dynasty) adjacent to the Spanish Plaza. Spanish Square once appeared in the scene of the film "Roman Holiday" and became a Roman business card known to all on earth. I also saw "Roman Holiday" for this reason, Hepburn's fresh and beautiful image seems to have been integrated with Spanish Square and beautiful Rome, and become people's eternal memory (___________ 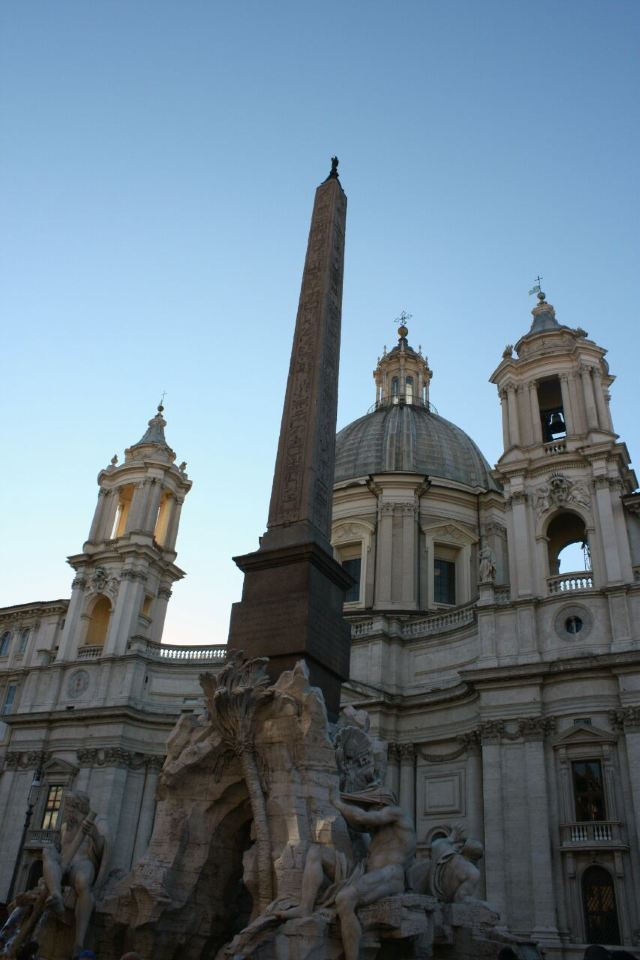 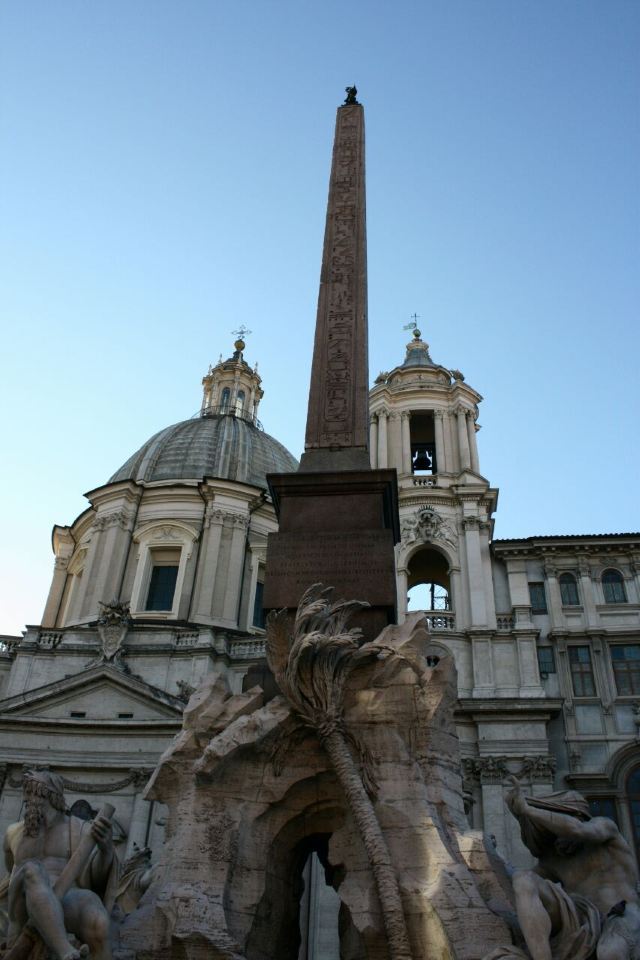 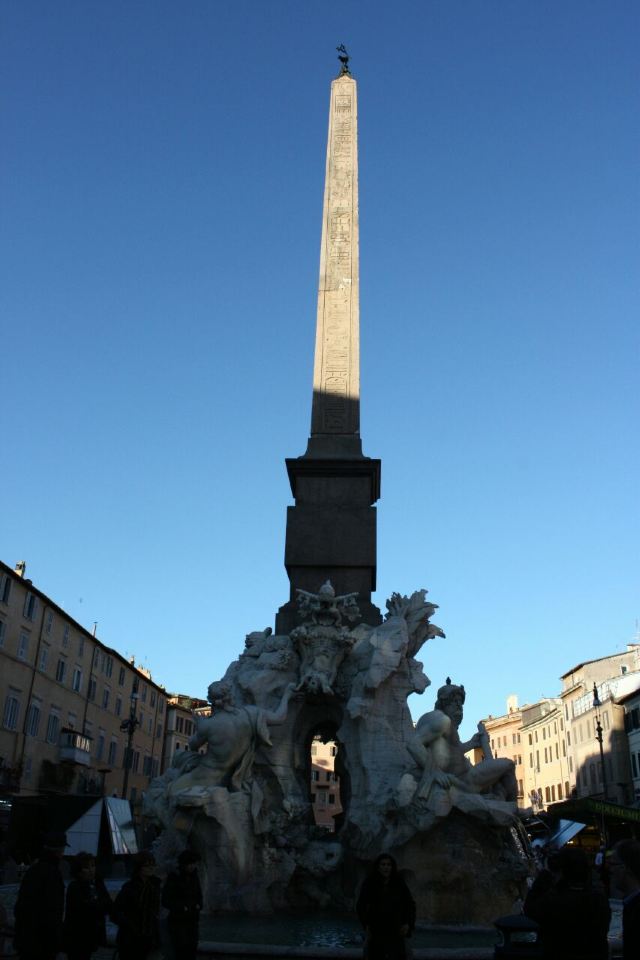 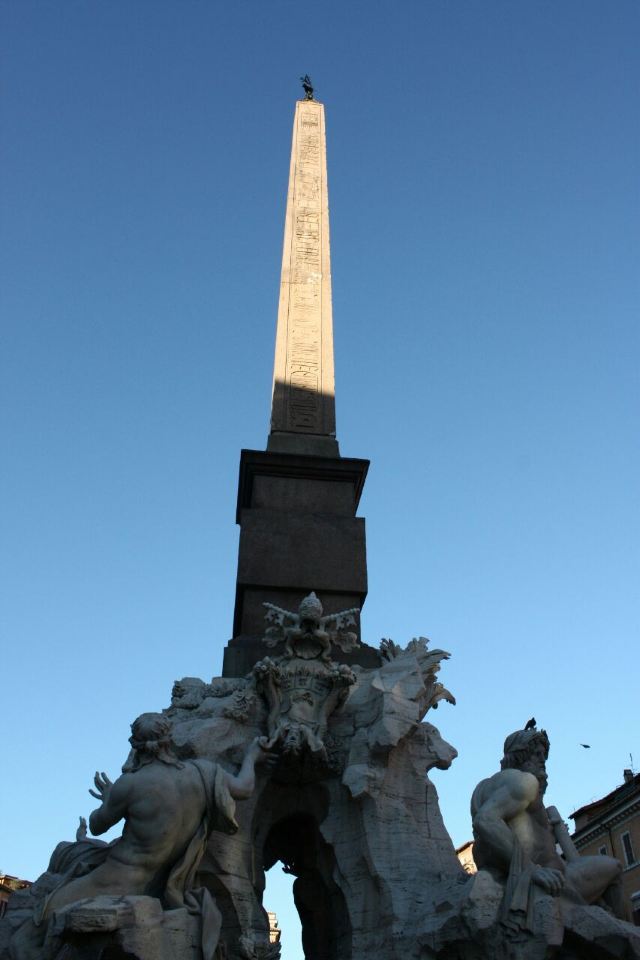 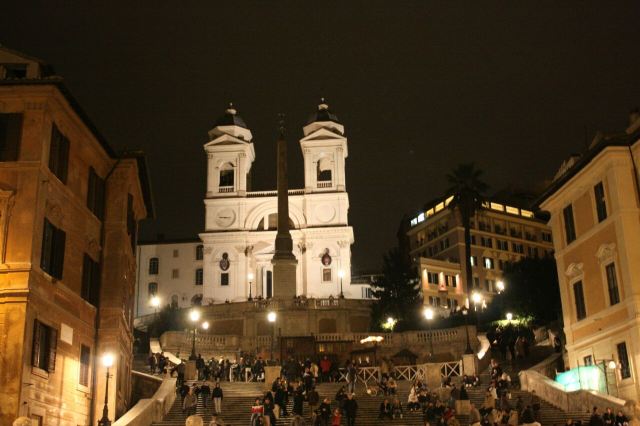 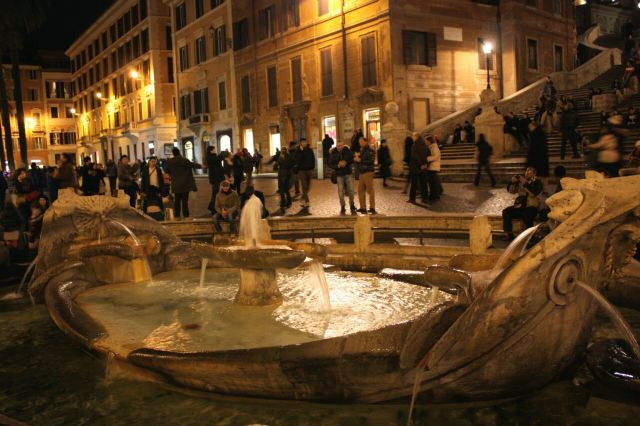 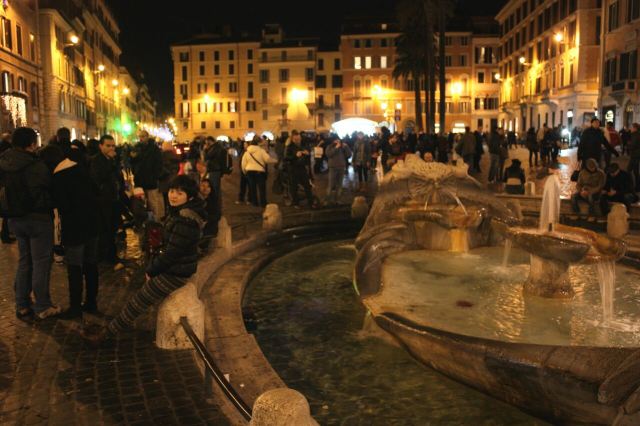 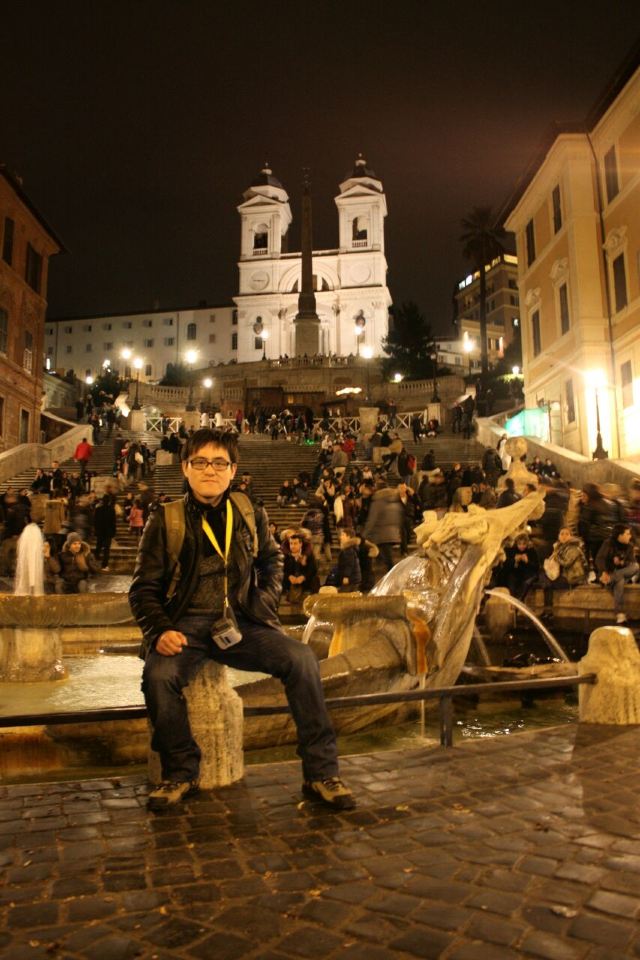 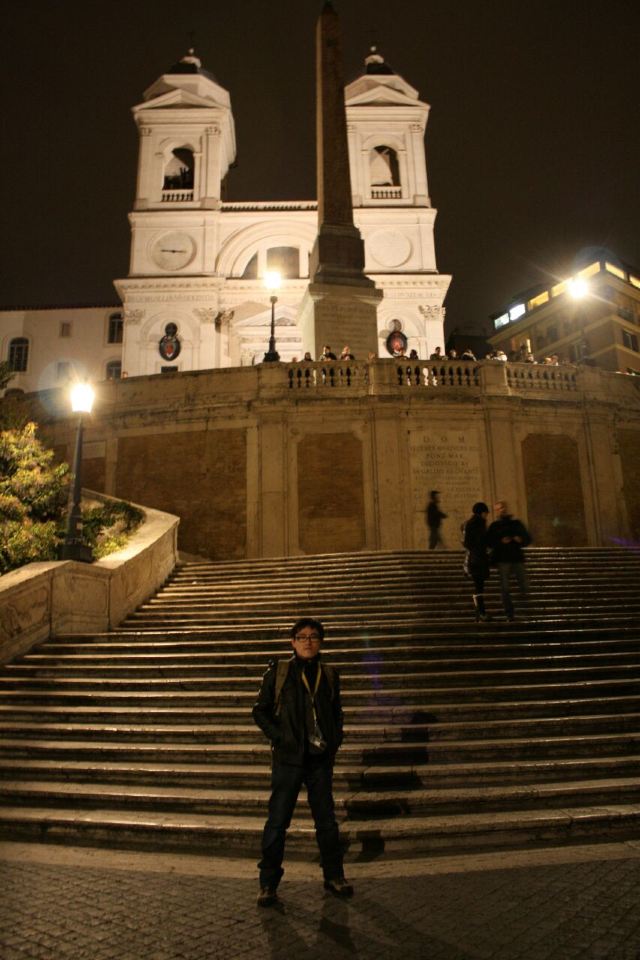 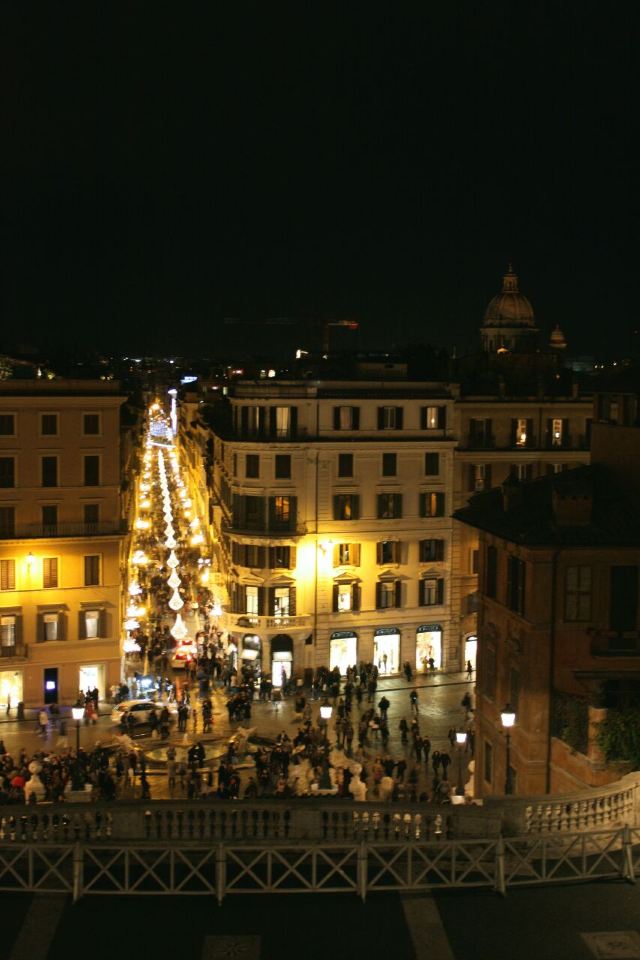 蔡芷涵
蔡芷涵
5/5
Reviewed on 12 Oct 2016
2
5/5
Plaza de Espana, located at the junction of Granville Avenue and Calle Princesa, is divided into two main roads, East and west. The Plaza is famous for two rare buildings in the 1950s: the Edificio Espana and the Torre de Madrid, which were designed jointly by the Otmendi brothers. On Calle San Leonardo, next to the Spanish building, there is the Iglesia de San Marcos, which was designed by Ventura Rodriguez and completed in 1753. It was officially declared the National Memorial in 1944 and is one of the most attractive Baroque buildings in Madrid. From Princess Street bypass to Calle Ventura Rodriguez 17, there is a very solemn mansion built in the nineteenth century, called the Museo Spanish Plaza Cerralbo, which contains a collection of valuable furniture and artistic treasures. Palacio de Liria, 20 Princess Street, was also designed by Vindura Rodriguez, originally the residence of Duquesa de Alba. Located on Calle Conde Duqu, there is a Cuartel de Conde Duque, designed by Pedro Ribera in 1720 A.D., where various government agencies are concentrated in Baroque buildings, including exhibition centers and libraries. In summer, concerts are often held in the square in front of the city hall, and evening activities are also the main part of the public. Gathering place.
zjj730803
zjj730803
5/5
Reviewed on 16 Jul 2018
7
5/5
Follow the footsteps of history and go back to the scene of the classic movie Rome Holiday - "Spain Square, Wishing Pool, Arc de Triomphe, ancient gladiatorial arena, sitting on the steps of Spain to enjoy the ice cream Audrey Hepburn had eaten, the happy journey. Warm reminder - "The brand of the ice cream Audrey Hepburn has eaten in the scenic film "Roman Holiday" is still in existence, and the quality of Italian ice cream is already good. Be sure to try it. We were invited to eat by tour guides. You can also ask for such a "impolite" request. In addition, all the attractions in Rome have black people putting their hands on your arms or jewelry, or possibly taking pictures with you. Never refuse, be resolute, leave quickly and join the army as soon as possible. Italy is an unstable country. Many industries are controlled by mafia. It is the most unsafe country in Europe. Keep in mind that you can't leave the group and don't act alone.
LaoTong
LaoTong
5/5
Reviewed on 12 Oct 2018
1
5/5
Spanish Square in Rome is more famous for its film "Roman Holiday". Anyone who travels to Rome, especially young people, will go to the Spanish Square to find the scenes in the movies. Spanish Square is guided by a 137-step Spanish price ladder leading to Trinity Church in Rome on the east side of the square. There is also a fountain in the square. The price ladder and fountain are full of tourists.
Tiramisu8511
Tiramisu8511
5/5
Reviewed on 22 Jul 2016
4
5/5
Roman streets are full of gorgeous, beautiful and artistic buildings. The ancient Roman architects marveled at their aesthetic design and exquisite construction techniques. We spent nearly 3 days in the process of repairing the Castle of St. Angels. It was two regrets that we missed the last entrance time. The night scene of the People's Square (details of the emblem of Rome) Spanish Square (one of the Roman Holiday attractions)
Show More