Garibaldi Square is the witness of Nice's historical changes. Located in the northeast corner of the old city of Nice, it is named after Italian legendary hero Garibaldi. There is an old statue of Garibaldi on the square. There are many Latin neoclassical buildings around. Nice originally belonged to the Kingdom of Sardinia, a dependency of Italy. As a condition of exchange for France's support for Italy's unification, Nice belonged to France in 1860. T1 tram Garibaldi stop. 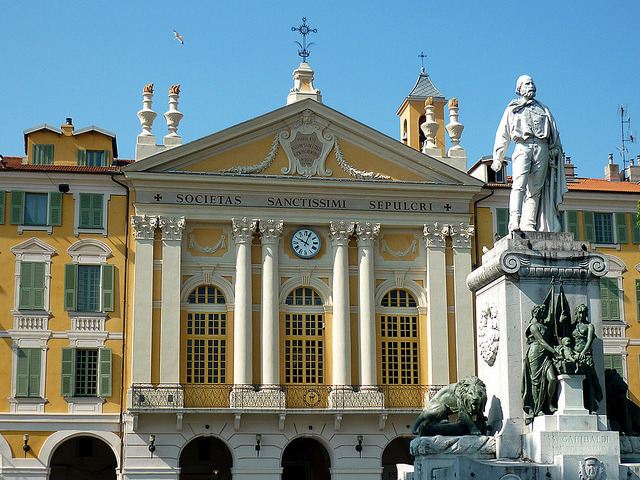