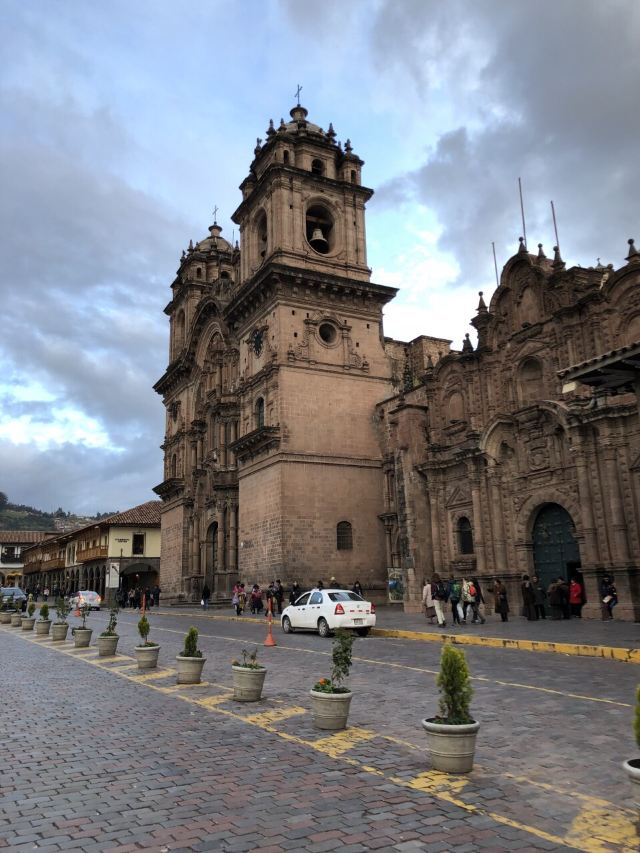 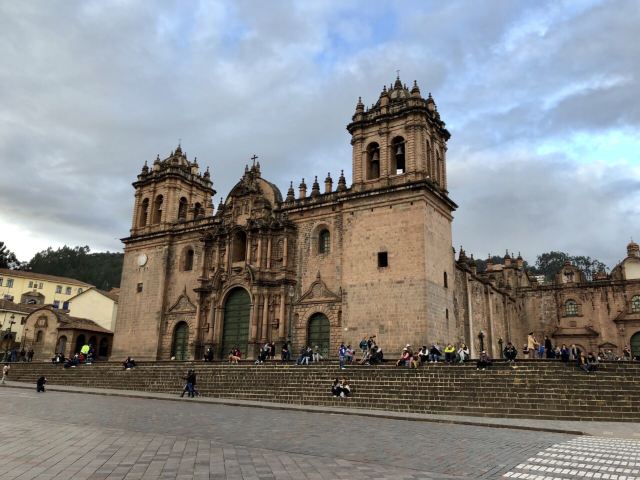 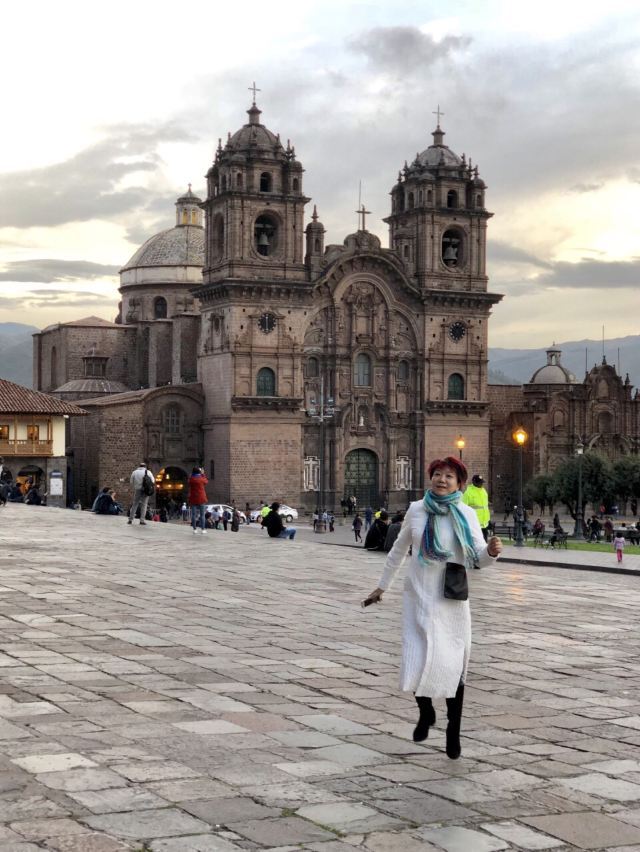 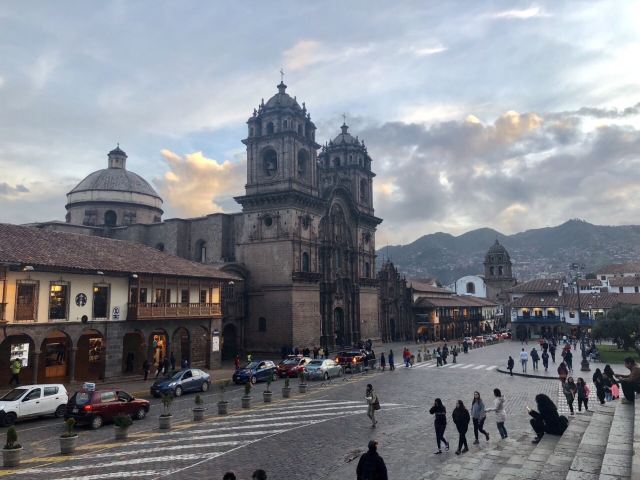 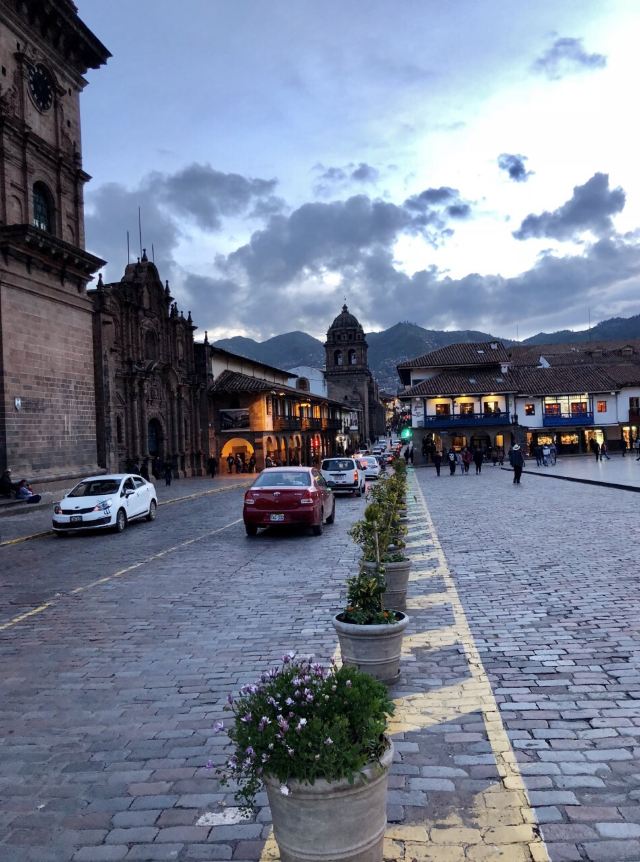 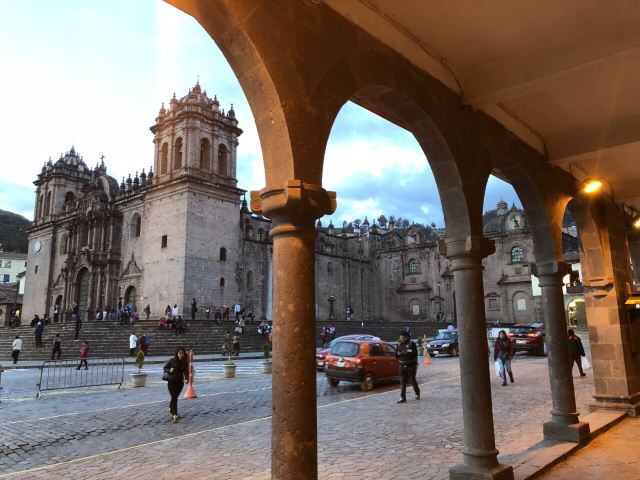 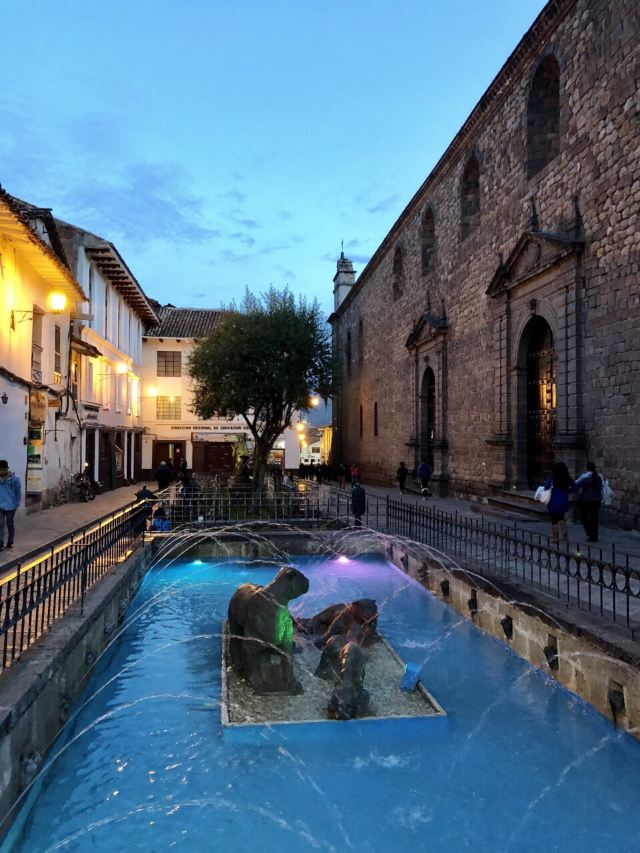 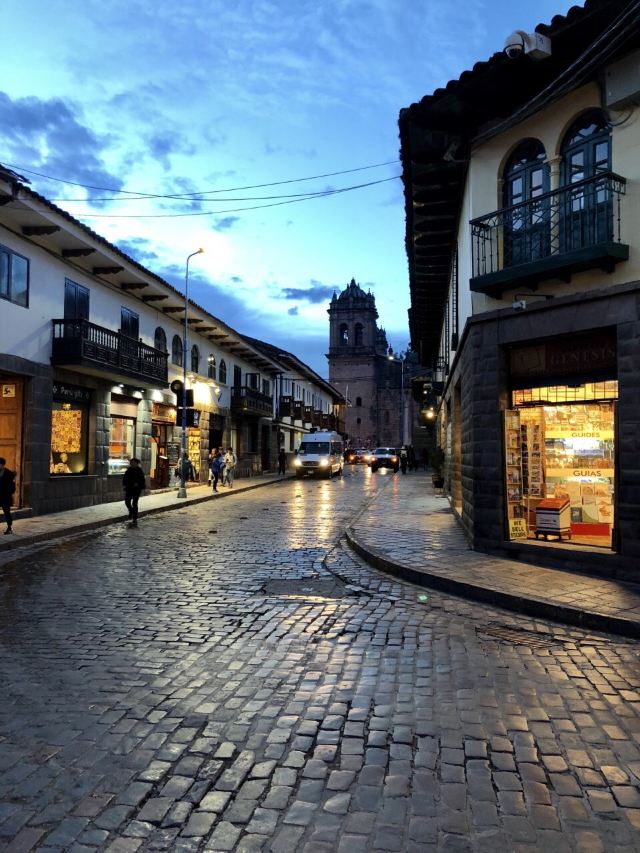 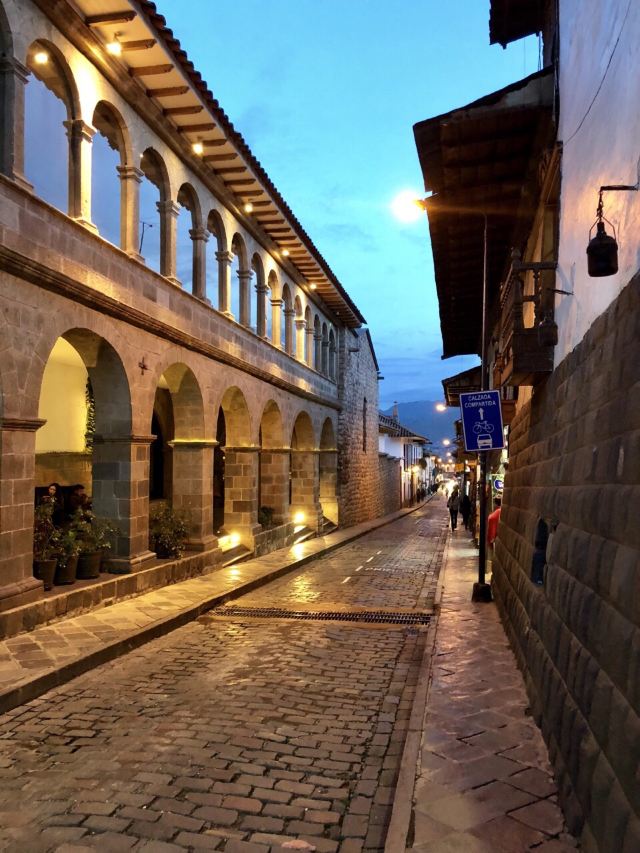 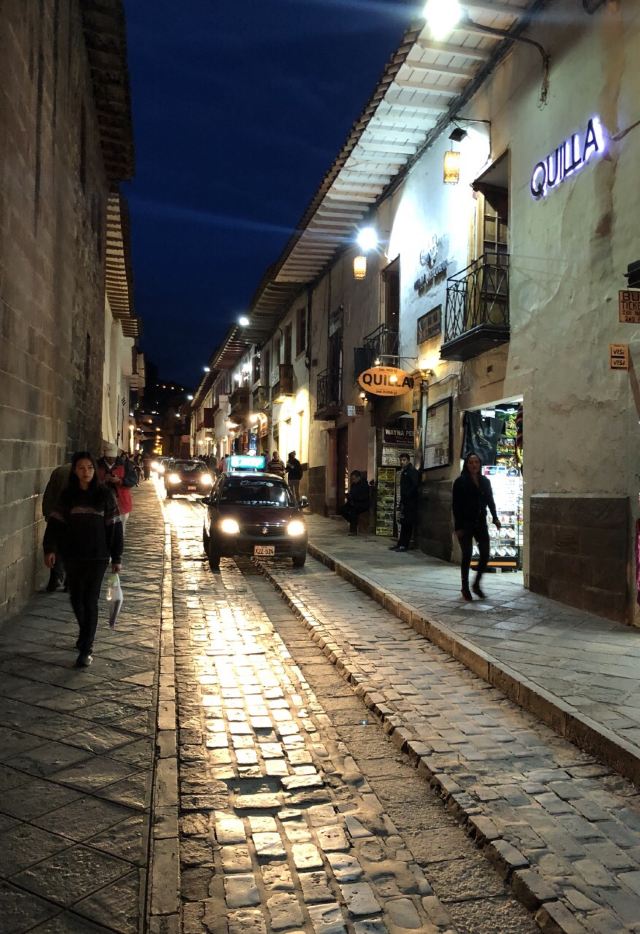 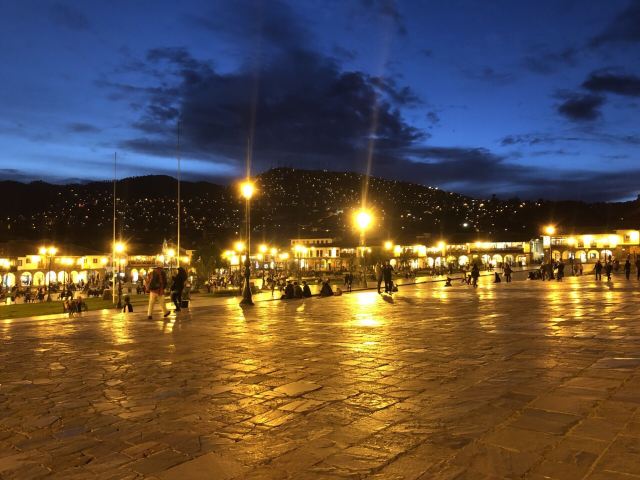 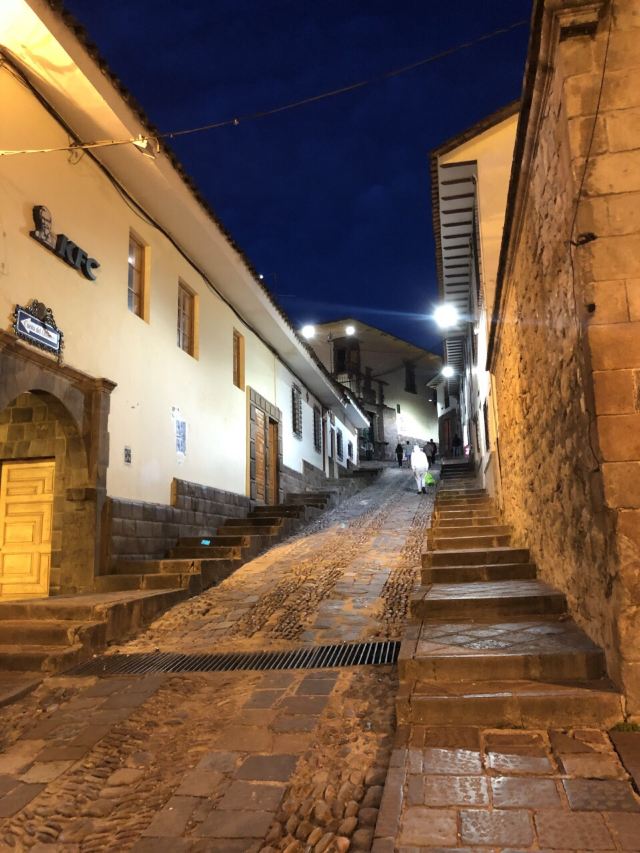 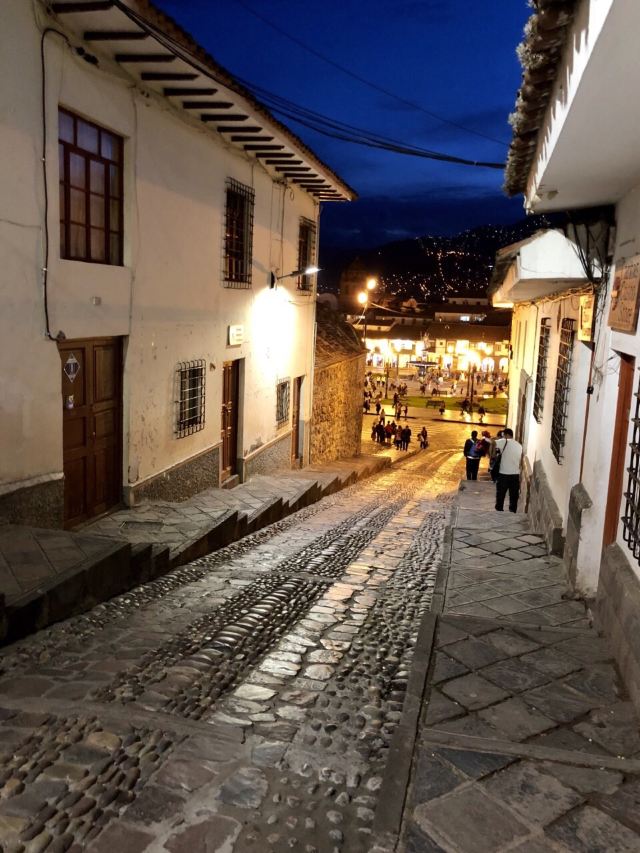 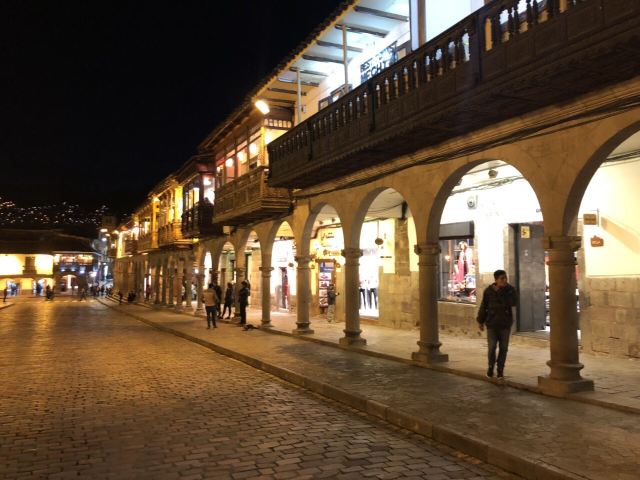 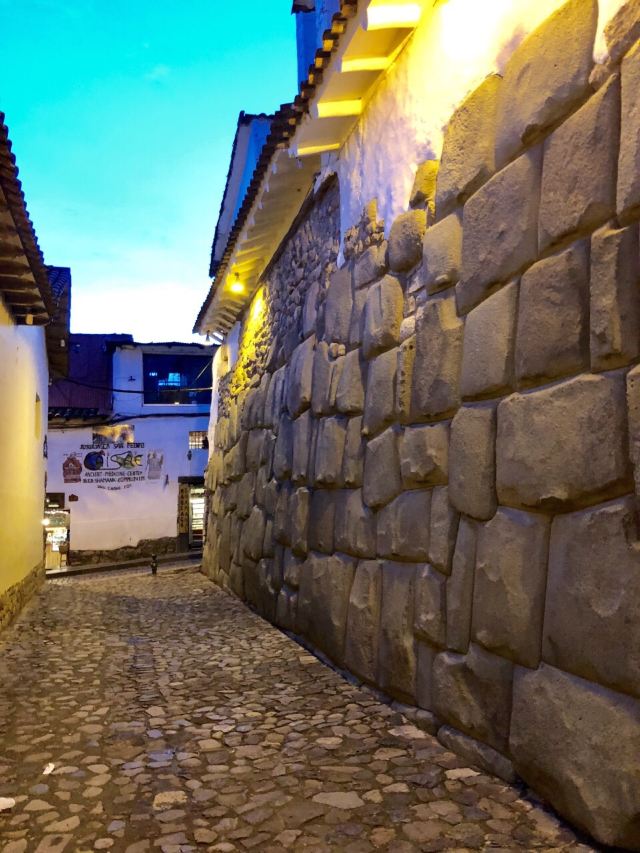 _We***19
_We***19
5/5
Reviewed on 6 Nov 2019
0
5/5
This place is lively and Beautiful. Its Historic Center of Cusco and people roam around till early Morning. I was there on Halloween Night and Peru celebrates it serioisly. Till Morning 5 everyone was up and celebrating it in Plaza De Armas. All the main Functions/Ceremonies happens here. Like Military walk.
E61***25
E61***25
5/5
Reviewed on 3 Mar 2020
0
5/5
piękne miejsce.... jedno z niewielu miast w Peru, które mi sie spodobało. Plaza jest w centrum miasta, napić sie wspaniałej kawy albo zjeść coś w pięknych plenerach.
阿木阿土
阿木阿土
5/5
Reviewed on 15 Jun 2017
2
5/5
One of the four largest squares in Havana's old urban area is also the oldest square built by the Spanish colonists. The construction of churches and government public buildings around the square is also a common practice in the colonial cities when Spain colonized the Americas. At present, the main attractions around the square are the Royal Power Castle on the Northeast side, the first fortress of Havana; the chapel on the East side, which was built to commemorate the construction of Havana and the first mass for Spanish landings. The kapok trees near the chapel are regarded as divine trees, but now they are planted later; and the building on the west side was once the seat of the Governor's office in old age. The front floor tiles are made of narrow wooden strips, which are very distinctive. In the center of the square is a garden with a statue of the father of Cuba.
juki235
juki235
5/5
Reviewed on 21 Jan 2018
2
5/5
Weapons Square is the absolute center of the ancient city of Cusco. The square area is very large. Many famous buildings of Cusco surround it, such as Cusco Cathedral, Jesuit Church, Sun Temple, etc. You can take this as the starting point and visit one by one.
Show More