The main functions of this palace, built by Songzan Ganbu, the Tibetan king in the 7th century A.D., include the political center of Tibet and the Tibetan Buddhist center. Later, it was renovated and expanded several times. That is to say, it is now the appearance of the Potala Palace. If small partners come to the Potala Palace, they are advised to familiarize themselves with it first, so as to avoid embarrassment. 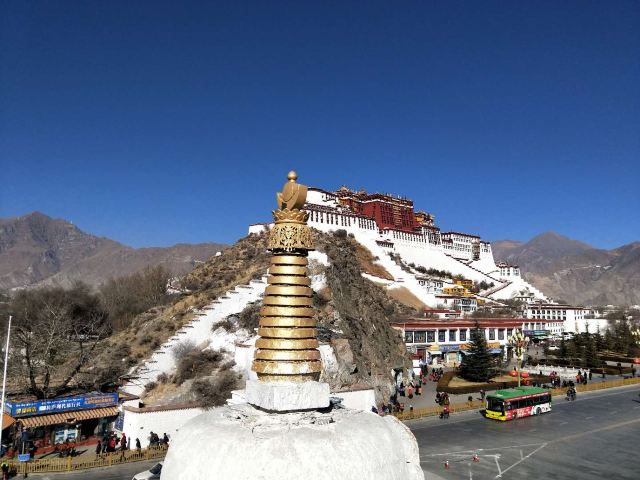 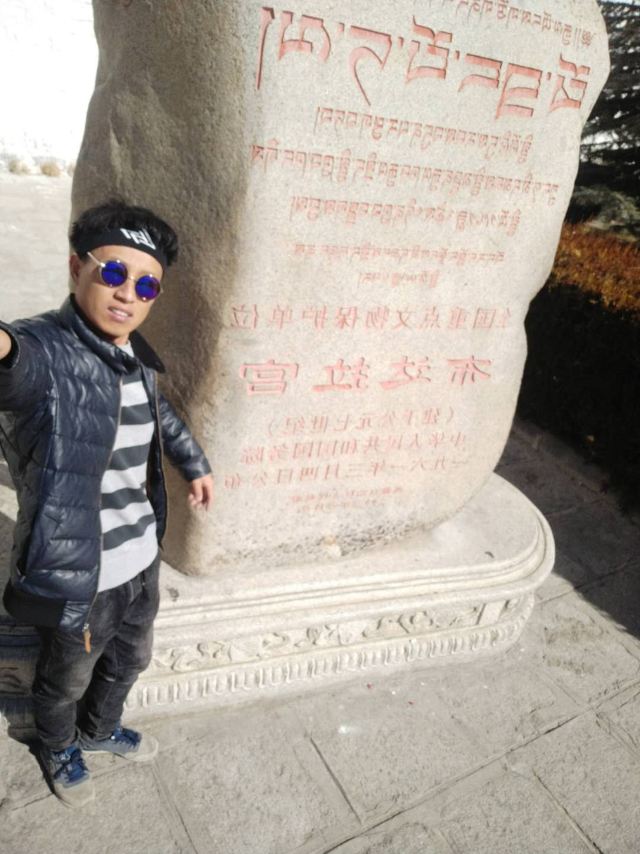 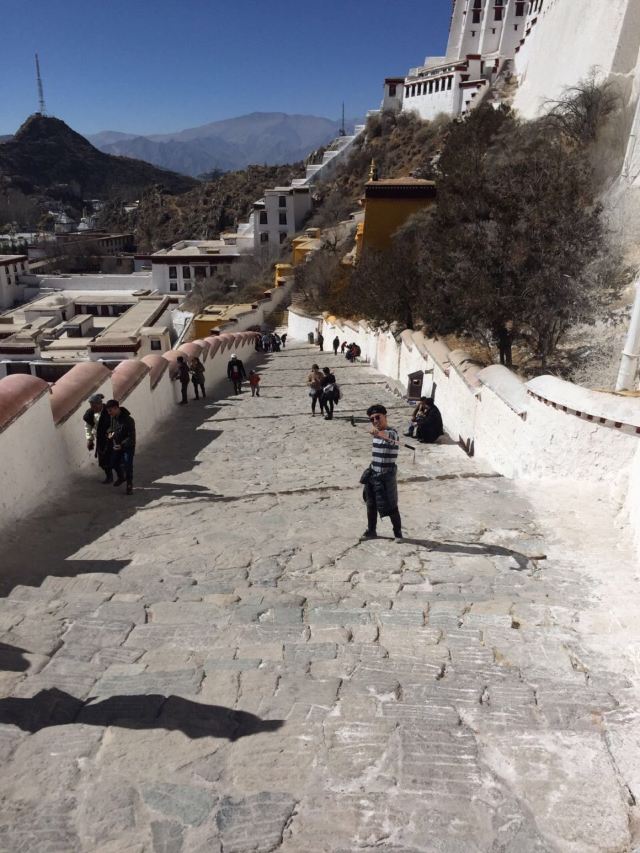 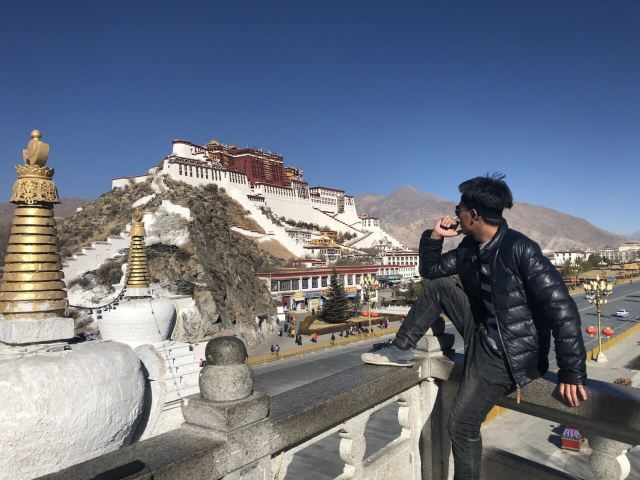 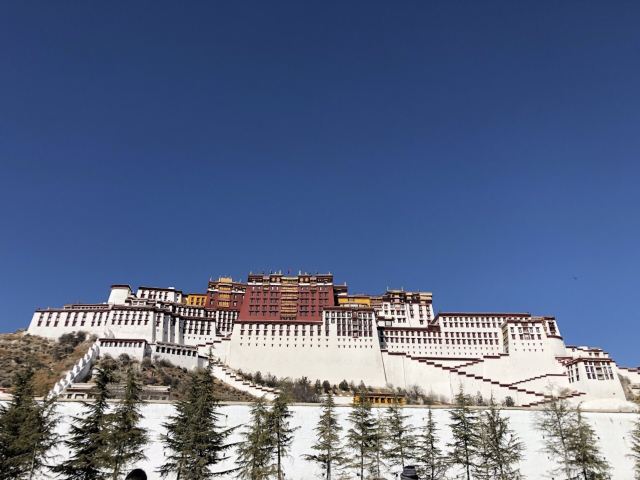 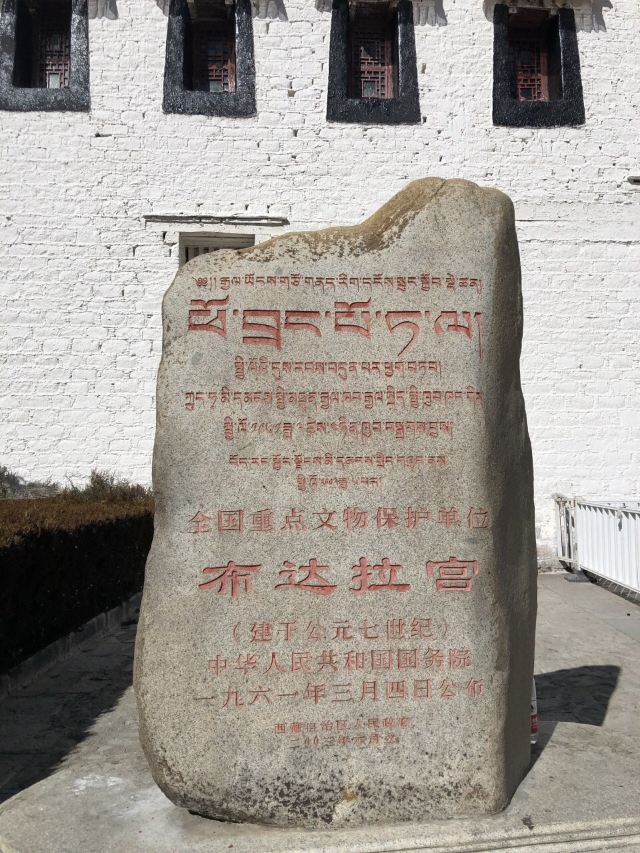 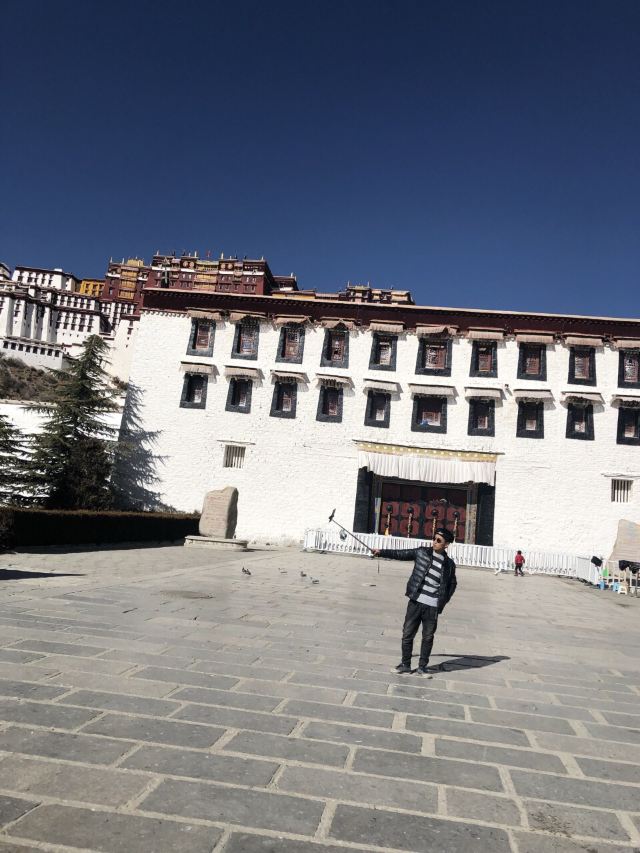 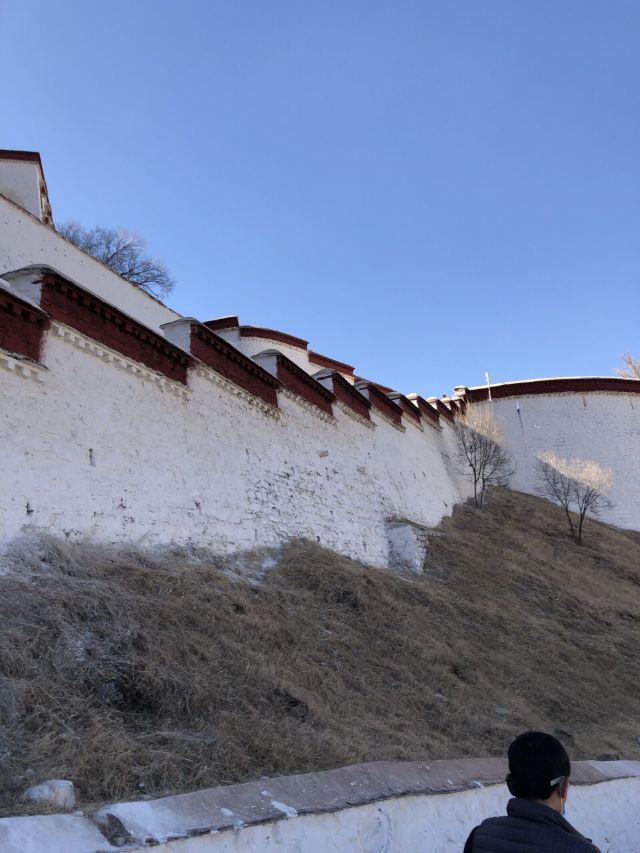 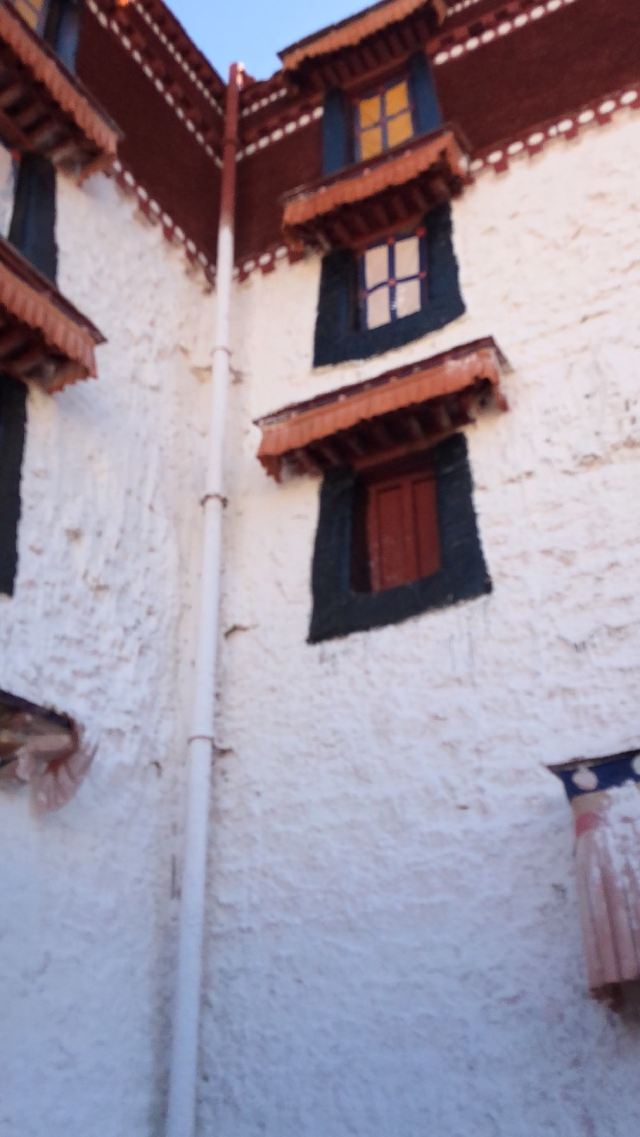 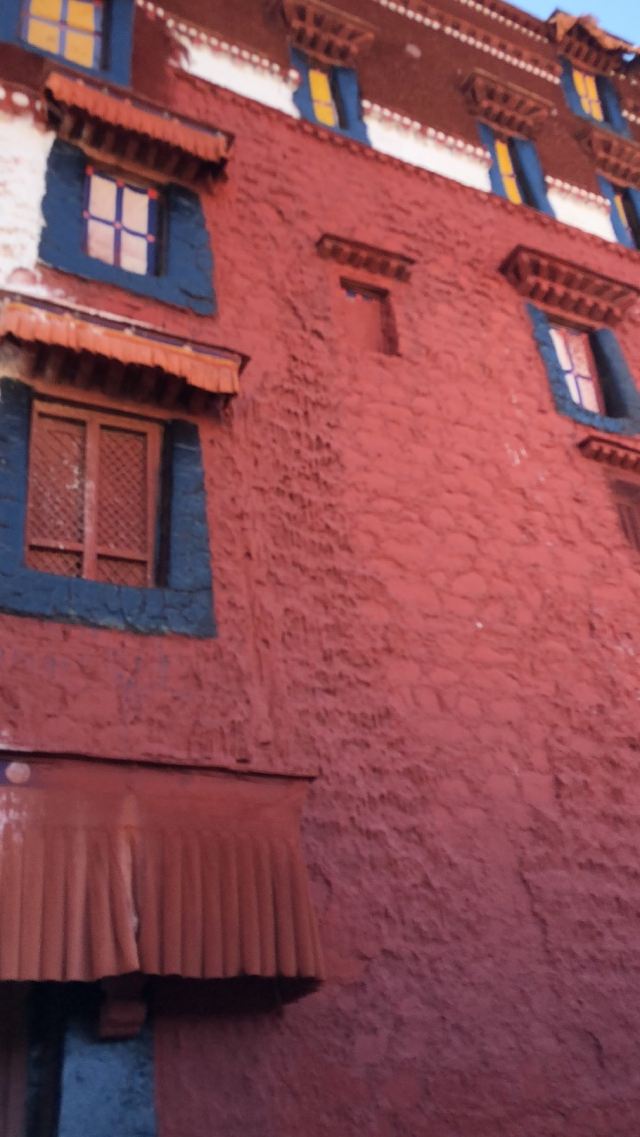 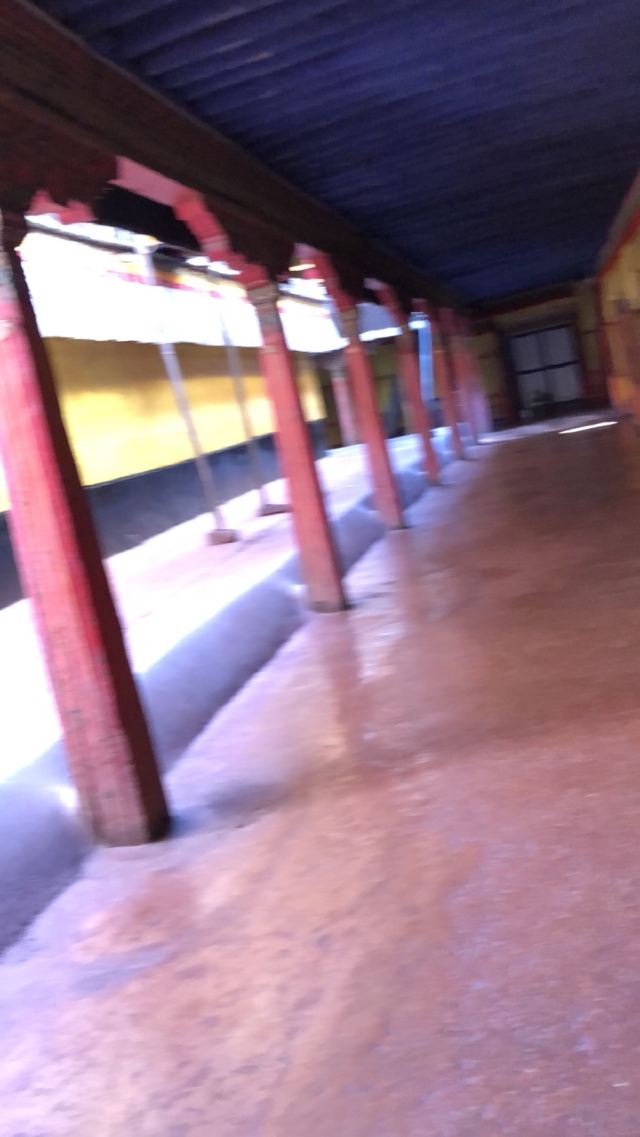 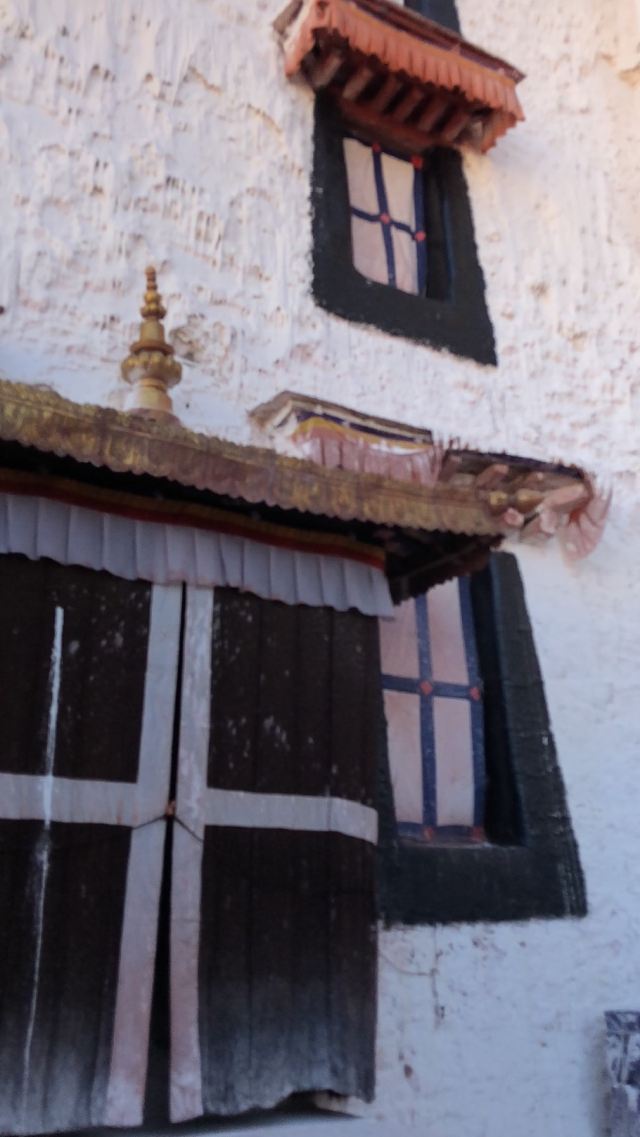 wbclawyer
wbclawyer
5/5
Reviewed on 2 Aug 2017
122
5/5
Look at the Potala Palace, which was yearned for many years ago. When I really had the chance to visit the Potala Palace in Tibet, I found that it was very difficult to buy tickets. I was unwilling to join the group in a high-priced one-day tour. I also felt that the chances of waiting for tickets in a long queue were slim. I had to resort to the elite to grab tickets online. Fortunately, I grabbed them after paying 120 yuan for each service fee. When I first arrived in Lhasa, I was deeply shocked to see the magnificence of the Potala Palace under the blue sky and white clouds on the bus. When we went in, we were shocked again. Although we were not religious, we were still full of respect when we visited the Potala Palace. But as a whole, the Potala Palace for our non-religious visitors, probably from the outside, appreciates its mountainous fortification, overlapping buildings, magnificent palaces, magnificent momentum, the emergence of transverse space, the air through the vault, solid and thick granite wall, pine flat white marsh grass wall collar, golden and brilliant golden ceiling, with a strong decorative effect of huge gold vases, buildings and classics. The contrasting appearance of red, white and yellow may be of greater significance.
Caviar_couple
Caviar_couple
5/5
Reviewed on 5 Dec 2018
55
5/5
The Potala Palace, the symbol of Tibet, is a dream for Tibet to enter this palace. The architectural achievements of the Potala Palace have attracted worldwide attention. In order to prevent the pressure on the Potala Palace buildings from being too great and better protected, tourists should limit the flow of tourists every day so as to effectively reduce the pressure on the Potala Palace buildings caused by the weight of tourists per unit time. However, according to local tour guides, the Potala Palace will no longer receive tourists in 2020. The red-headed documents have been received, but there is no final conclusion on how many months it will be implemented. If you have friends who want to visit the Potala Palace, plan a trip to the Potala Palace as soon as possible in order not to regret it.
dizzy
dizzy
5/5
Reviewed on 6 Oct 2016
36
5/5
It can be said that it is a must-see spot to Lhasa, and it has been circulated here for several years that it will not be open to the public for safety reasons. It is simply unrealistic to come here on National Day to buy tickets by oneself. It has been booked up long ago. It is suggested that a local one-day tour group visit Dazhao Temple & amp can be reported. The Budala Palace will also pack a Chinese meal and the driver will come to the hotel to pick up the main part in the morning. It's because guides can hear some history when they are playing and can strictly help us control the playing time (people who check tickets at the Potala Palace will refuse to go to the next scenic spot once they exceed the time limit). Finally, remind you not to forget to take valid documents with you!
老顽童-阿敏一哥
老顽童-阿敏一哥
5/5
Reviewed on 18 Feb 2018
12
5/5
This morning, I flew from Nepal to Lhasa by China Airlines. During the flight, I passed through the Himalayan mountains along the Sino-Nepalese border. I could see all the snow mountains in the clear sky. The magnificent snow mountain, rolling clouds, piercing the blue sky of Mount Qomolangma, thank God for allowing me to enjoy a visual feast on the plane, this life without regret. The plane landed at Gongga Airport in Lhasa at more than 3 p.m. and rose from 1350 meters above sea level in Kathmandu to 3560 meters in Lhasa. After getting off the plane, it will feel a little plateau reaction. This is my second time to go to Tibet in my life. I came here three years ago. Every tree and grass here are so familiar. Things have changed. We should cherish the rest of life in the golden years. After staying, I arrived at the Plaza of Potala Palace, which had been separated for three years. Boarding the hill opposite the Potala Palace on the right hand side, this is the best place to take a panoramic view of the Potala Palace.
Show More