The overall layout is like a small King Town of Angkor. There are several layers of temples in the moat. The scale of the temples in Angkor is not small. It is said that the temple was built in memory of his father by the Seventh King of Vanyebama. Or several corridors, low doorframes, more broken walls, and beautiful carvings everywhere. In the morning, there were not many people who could enjoy it quietly and slowly. Later, when the crowds were dense, they came to listen to the guide's explanation. They knew that the holes in the wall were the place where jewellery was mosaic, where bone ash was built, and masculine symbols and stone implements. 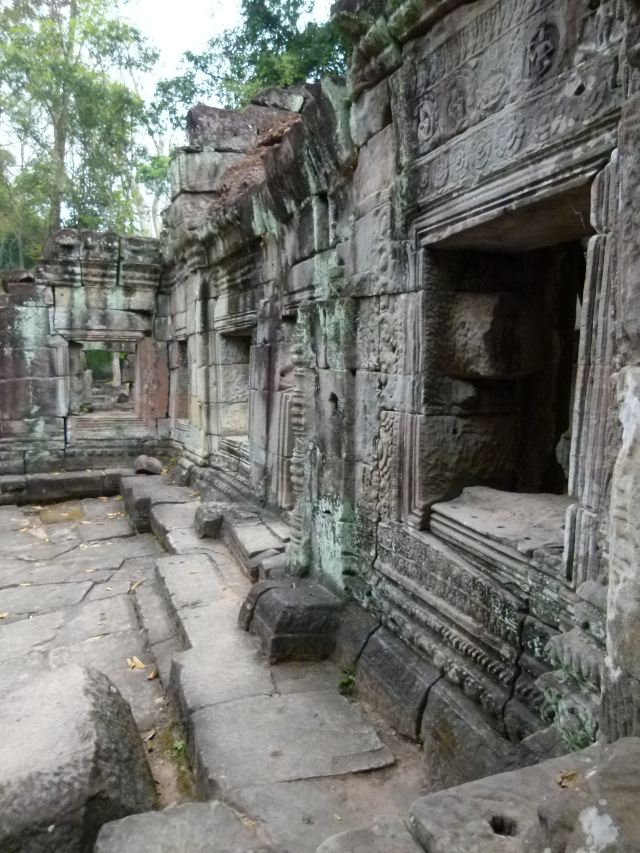 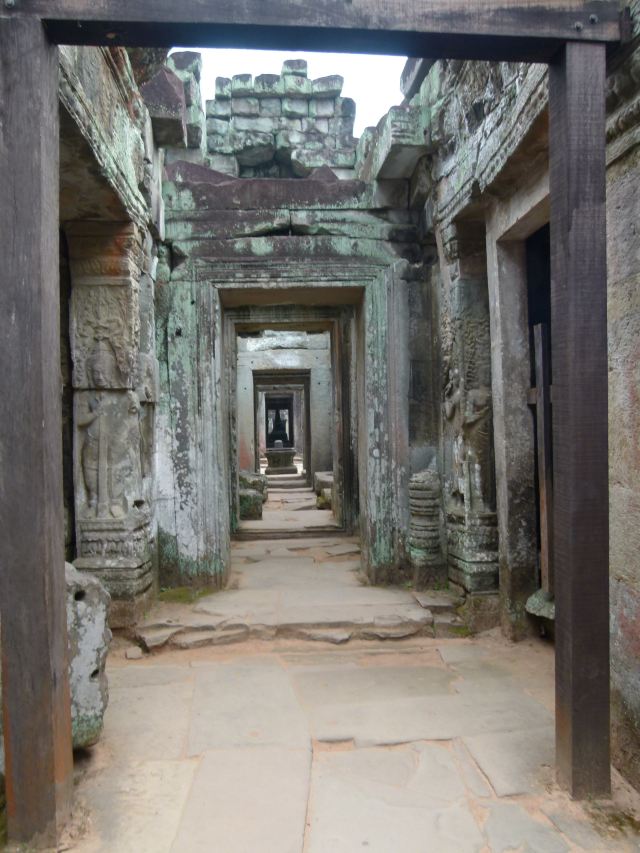 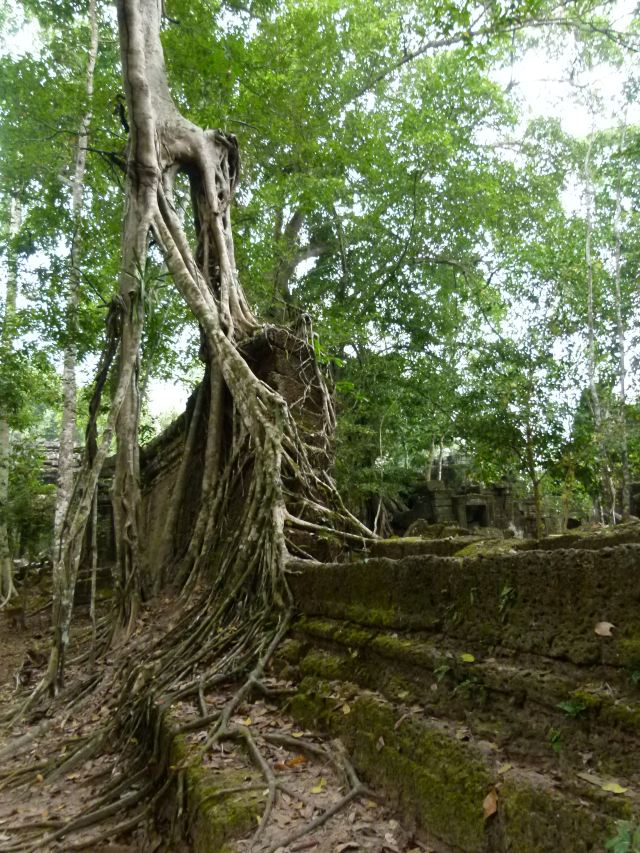 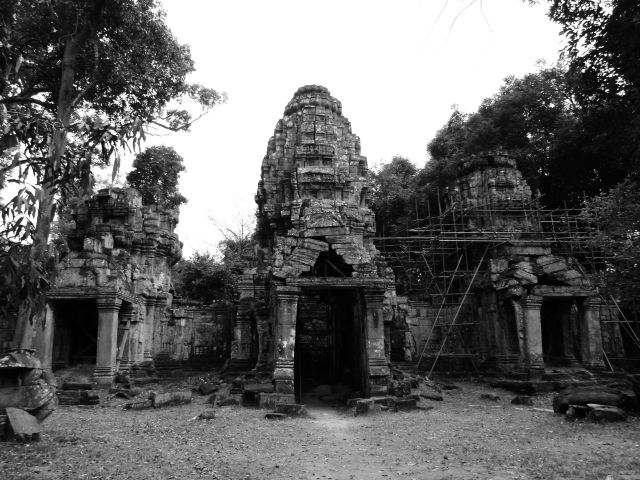