Putuo Zong's temple and Xumi Fushou's temple are one stop apart. There are bus stops in both places. The tickets are joint tickets between the two temples. There is a free battery car ferry between the two temples. Therefore, either temple can be visited first. Tickets show the small Potala Palace (that is, the temple of Putuo Zong, named for its resemblance to the Potala Palace) and the Imperial Palace (that is, the temple of Sumi Fushou, named for its role as the sixth Panchen Temple). The two temples have similar architectural forms, but different details. The white elephant at the entrance of the Little Potala Palace is bigger and more exquisite. Besides the 152 gold on the golden roof of the Xinggong Palace, there are eight more golden dragons. The main building of the Little Potala Palace is four stories of the Great Red Platform, one story higher than the Xinggong Palace. Looking from the Peak of Gonghammer, the Little Potala Palace is more striking. This visit to the Little Potala Palace is being repaired, but there are limited places to see, but the construction of the Palace makes up for some regrets. Personally, I think the Palace mainly depends on architecture, while the Palace mainly depends on history, the history of exchanges and integration of Han, Manchu, Mongolian and Tibetan nationalities, and the historical figures such as Emperor Qianlong, who have done for national integration and national unity. 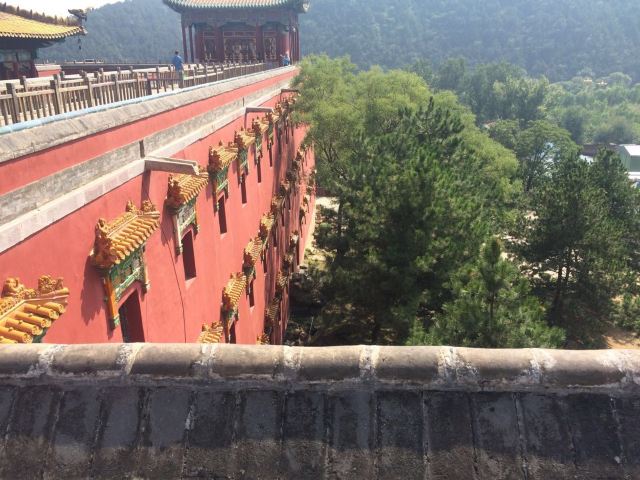 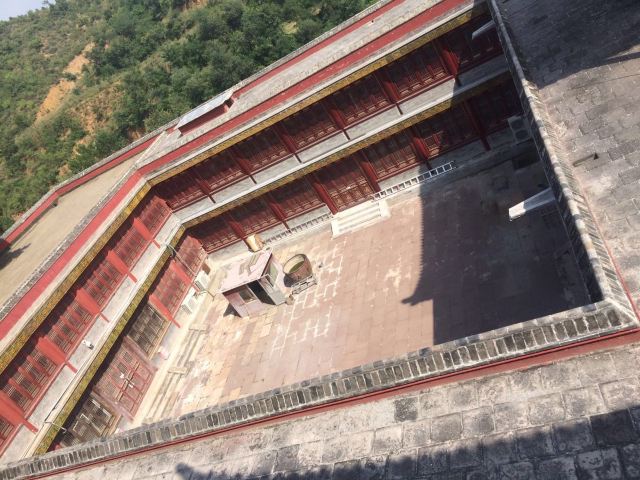 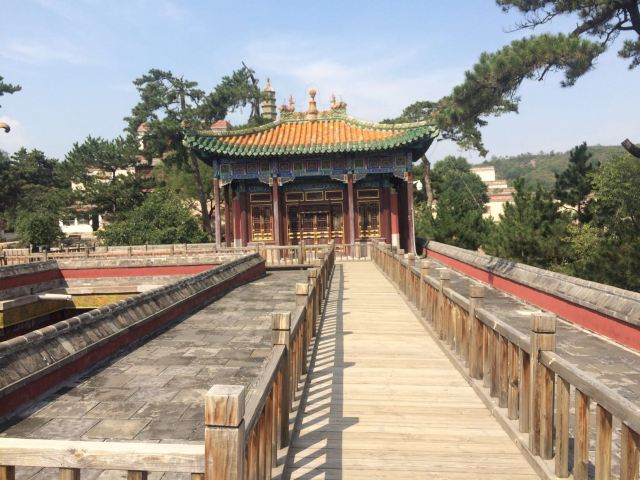 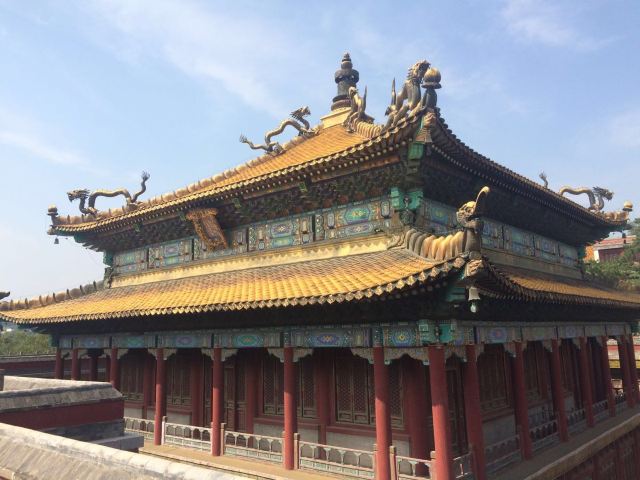 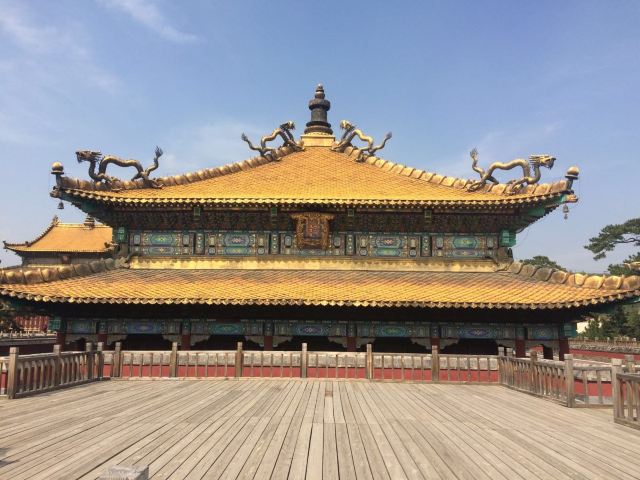 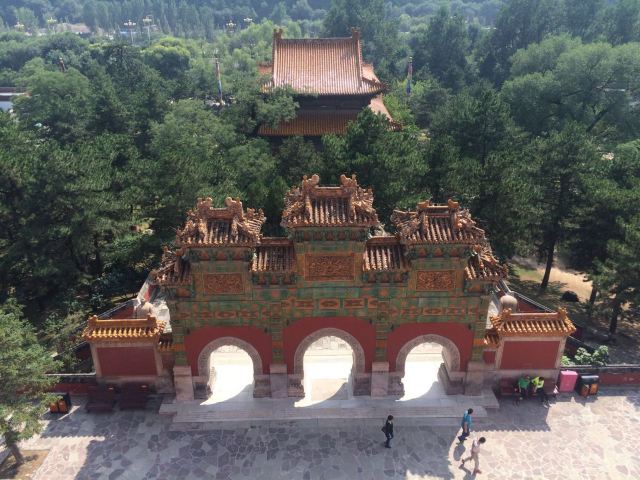 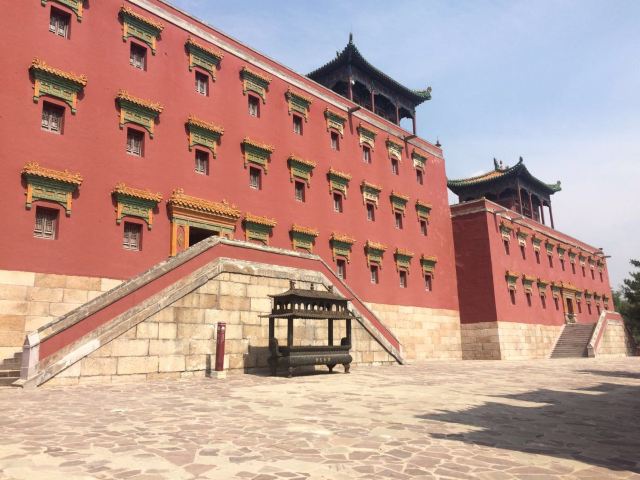 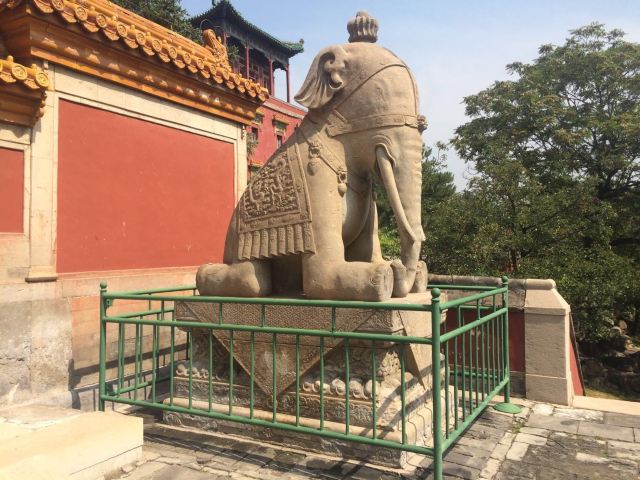 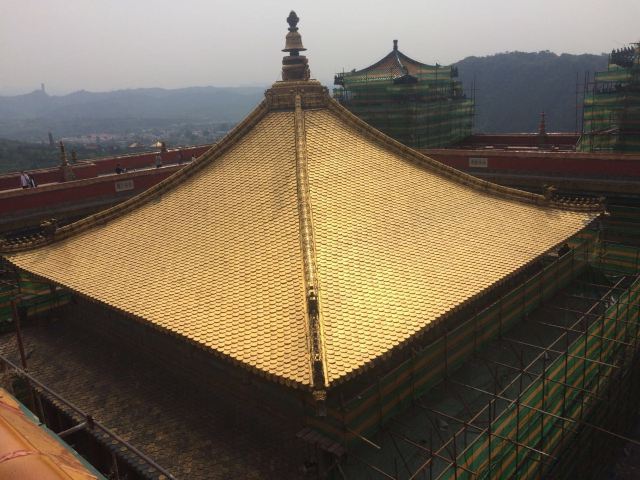 爱生活
爱生活
5/5
Reviewed on 26 Dec 2017
3
5/5
Putuo Zongcheng Temple, commonly known as the Little Potala Palace, is located in Chengde City, Hebei Province. To the north of the Summer Resort, it is similar to Tibet's Potala Palace. It was built by Emperor Qianlong to celebrate his mother's birthday. It is the largest of the Eight Temples outside Chengde and the most recommended one in the Eight Temples outside. Apart from the main body of the temple, Dahongtai and Dabaitai, there are more than 40 white tables and towers of various monasteries and Buddhist temples, covering an area of 220,000 square meters, which are magnificent and spectacular. The temple is built on the hill, sitting in the north and facing the south. Inside the hill gate is the stele pavilion. In the north, there are five pagodas, more than ten meters high. There are three arches. On the top, there are five Lama pagodas: red, yellow, black, white and green. Menbei is a glazed archway. The topography of the north of the archway is gradually rising, with various white terraces and towers scattered due to the topography, with different heights and varied ends. Finally, for the grand and tall main building Dahongtai. On the front of Dahongtai, there is a big white platform up to eighteen meters below, on which stands a big red platform up to twenty-five meters. There are three-storey buildings around Hongtai, and in the center is the "10,000 Fa Yi" Hall of the double eaves and the accumulation of the pointed gold and copper tiles. It should be noted that the joint ticket of 80 yuan, including the Palace of Exercise, that is, the nearby temple of Xumi Fushou, is valid on that day.
_We***27
_We***27
5/5
Reviewed on 9 Apr 2018
7
5/5
Qingming Festival with students, a very worthwhile scenic spot, although the small Potala Palace, but its momentum and spectacle can also make people shocked. Whether they love religious culture, natural scenery or ancient architecture, this is a good destination. The sacredness of Tibetan Buddhism, which cleanses people's soul, happens to shine everywhere on that day.
米兔
米兔
5/5
Reviewed on 9 Aug 2017
6
5/5
Putuo Zongcheng Temple, commonly known as "Little Potala Palace", is a holy place of Tibetan Buddhism. The Qing emperor did not need to go to the capital to meet the Tibetan envoys. Now the people who have not been to Tibet are satisfied with their yearning for the Potala Palace. Climbing to the top, you can see the spire made of 152 thousand gold shining in the sunshine.
善了哉的
善了哉的
5/5
Reviewed on 26 Oct 2018
1
5/5
Putuo Zongcheng Temple, located on the side of Chengde Summer Resort, is the most classic and spectacular of the Waiba Temple, known as the Little Potala Palace. As a classic work of Tibetan Buddhist temples, Gai also integrates the characteristics of the Central Plains architecture in the interior. The temple was built in the flourishing period of Qianlong, which is not only the best work of architectural beauty, but also reflects the trend of unity and integration of the Han, Manchu, Mongolia and Tibet nationalities. It is precious indeed! ________ Here we can have a detailed understanding of the history and development of Tibetan Buddhism, and feel the spiritual purifying power brought by belief. From the point of view of tourists and pilgrims, there is a lot of beauty here.
Show More