Queen Victoria Building (abbreviated as the QVB) is a heritage-listed late-nineteenth-century building designed by the architect George McRae located at 429–481 George Street in the Sydney central business district, in the Australian state of New South Wales.The Romanesque Revival building was constructed between 1893 and 1898 and is 30 metres (98 ft) wide by 190 metres (620 ft) long.The domes were built by Ritchie Brothers, a steel and metal company that also built trains, trams and farm equipment. The building fills a city block bounded by George, Market, York and Druitt Streets.Designed as a marketplace, it was used for a variety of other purposes, underwent remodelling and suffered decay until its restoration and return to its original use in the late twentieth century. 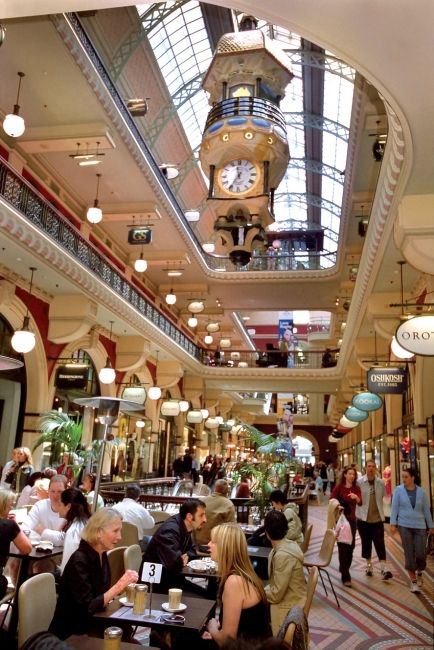 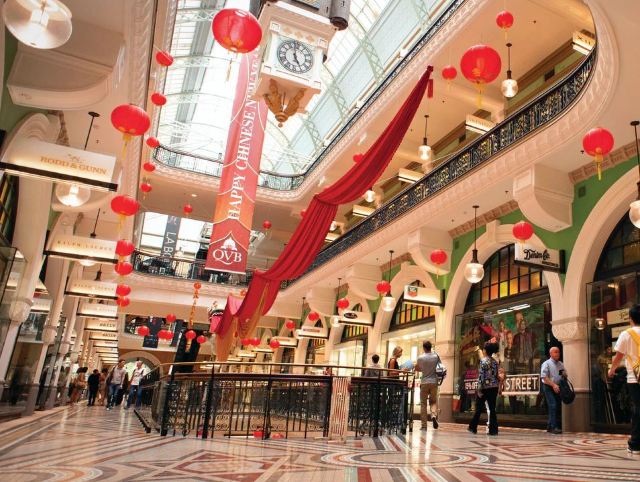 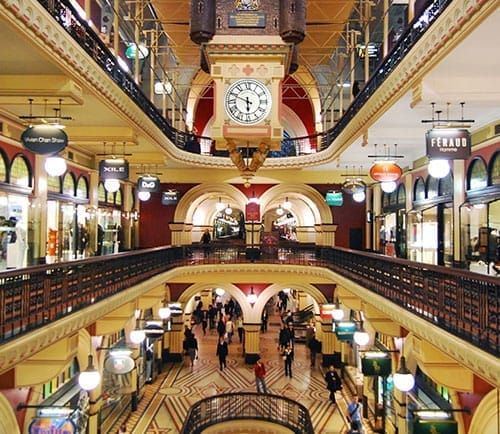