Golden onions look more elegant than water mosques. The Sabah State Mosque was inaugurated by the Supreme Head of State on June 28, 1977. This magnificent state mosque is made up of 16 small domes surrounded by a huge golden dome. Sabah State Mosque is free to enter, but you have to wear Muslim clothes and take off your shoes. It's quiet inside. It's like everyone is meditating. It's also free to take photos, but it's better not to make sound cards. Because they were not religious, they did not go in to watch. It's not far from the Sabah Museum. It's about 4 or5 kilometers from downtown. 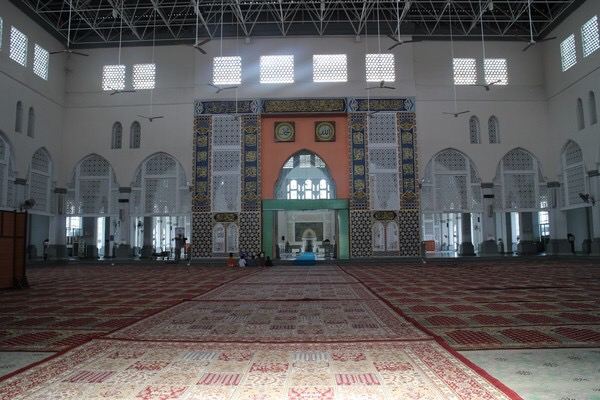 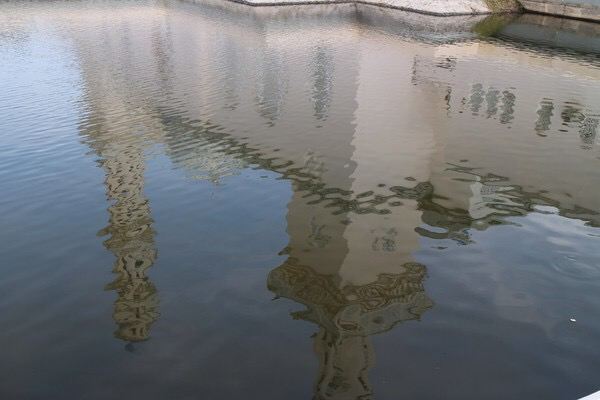 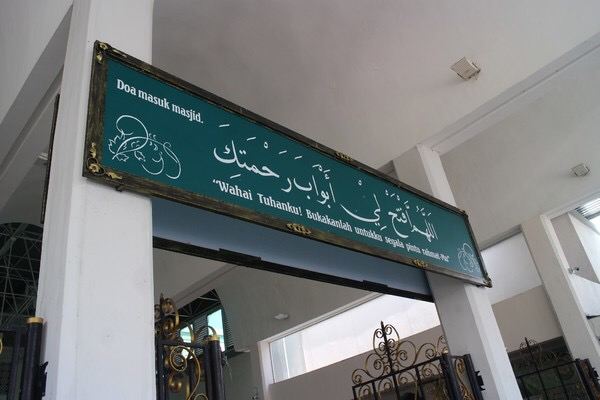 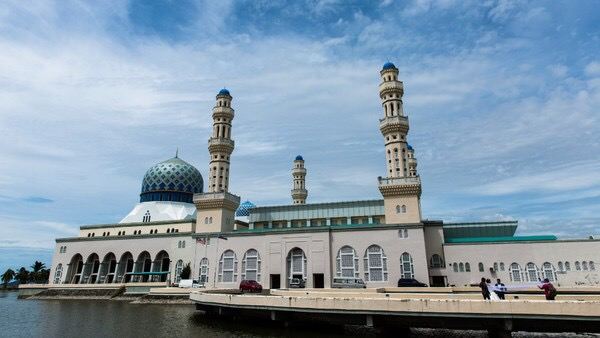 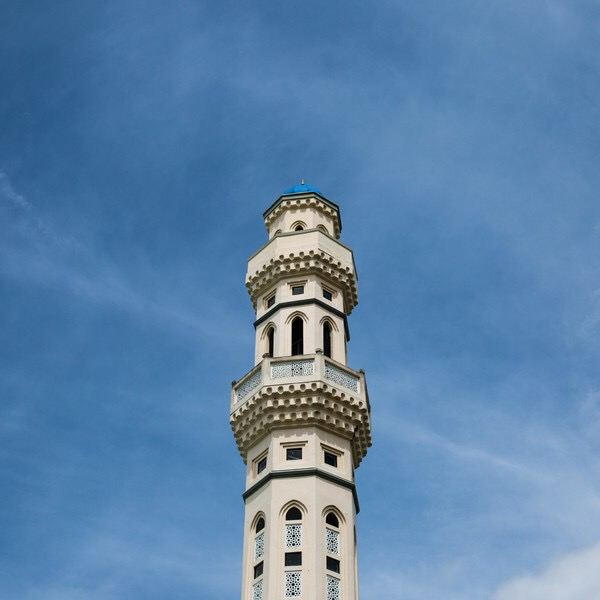 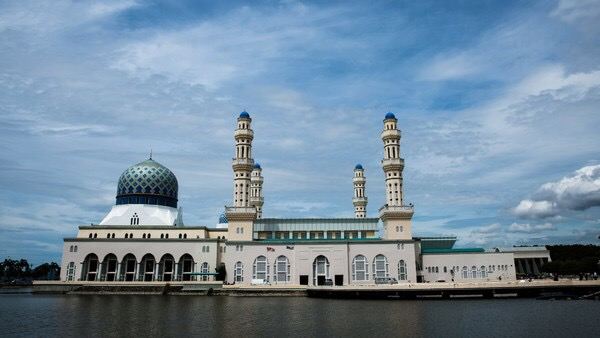 小胖鱼large
小胖鱼large
5/5
Reviewed on 1 Nov 2017
2
5/5
Look at the fireflies swimming in one day. Non-Muslims can. They only need to pay for Muslim clothes. It's beautiful. It's very suitable for taking pictures. Especially when the weather is good. The souvenir store refrigerator stickers are good. And durian ice cream, which is only 15 yuan a piece. But you don't have to stay long. There are a lot of people.
Burberry_is_King
Burberry_is_King
5/5
Reviewed on 23 Oct 2017
2
5/5
The Yabi Sea Mosque is a typical contemporary Islamic building. It is the largest mosque in the city and one of the most magnificent Muslim churches with sunset scenery in Malay. Built by the lake, the mosque's amazing white building is perfectly integrated with the blue sky. It feels like it's floating on the water, beautiful and solemn.
锦锦
锦锦
5/5
Reviewed on 11 Apr 2016
0
5/5
Mosque is a sacred place for Islamic worship. Its environment is very quiet and clean, and its architecture is very distinctive. It's a ticket-free attraction.
Kevin
Kevin
4/5
Reviewed on 16 Apr 2018
2
4/5
The Water Mosque is a municipal mosque in Yabe. This one in the suburbs is state-owned, bigger and more magnificent. There are basically no tourists. It is free to rent clothes. It can only go to the main hall. The other halls are worshiping and not allowed to enter.
Show More