The Cathedral of the Notre Dame of Flowers, the Vicio Palace in Florence, is still fulfilling its original mission as a city hall. It was completed in 1322, when a large bell was placed in a bell tower next to the palace to call for public gatherings and warnings of fire, floods or enemy attacks. Just arrived in Florence, we opened the door of the Renaissance through interesting prohibition signs. Ancient Florence attracted artists everywhere. More than 700 years ago, there was no pillar or concrete on the roof, but it became a miracle in the world's architectural history. It was fixed with two-story roof and fishbone structure, and so far there are no architectural drawings. Walking into the Vickio Palace is even more shocking! ___________ Stairs and armrests are made of a unique stone, and Michelangelo's statue of David on the left side of the main entrance of the palace is called the most perfect golden ratio figure! 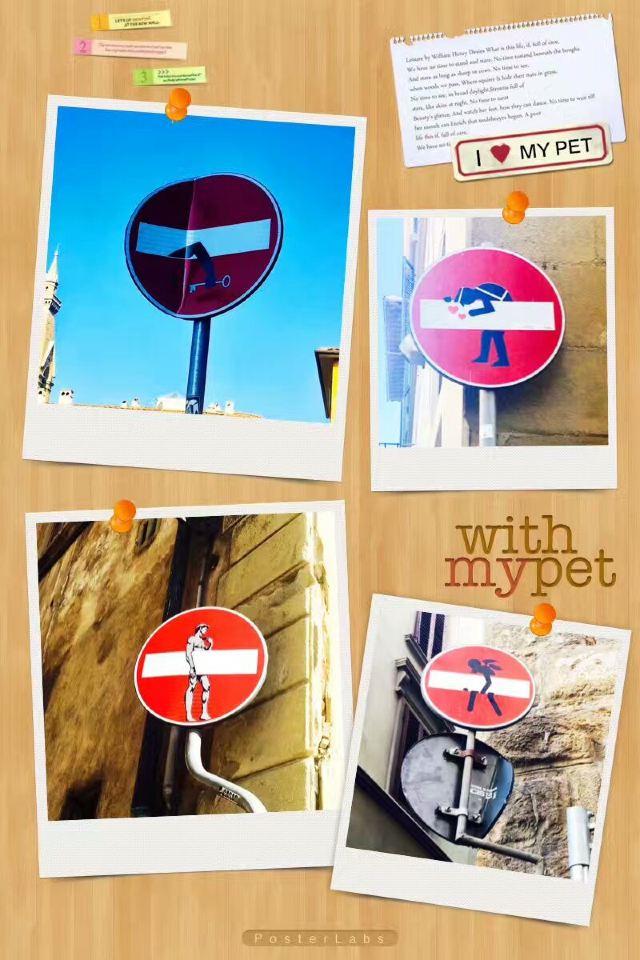 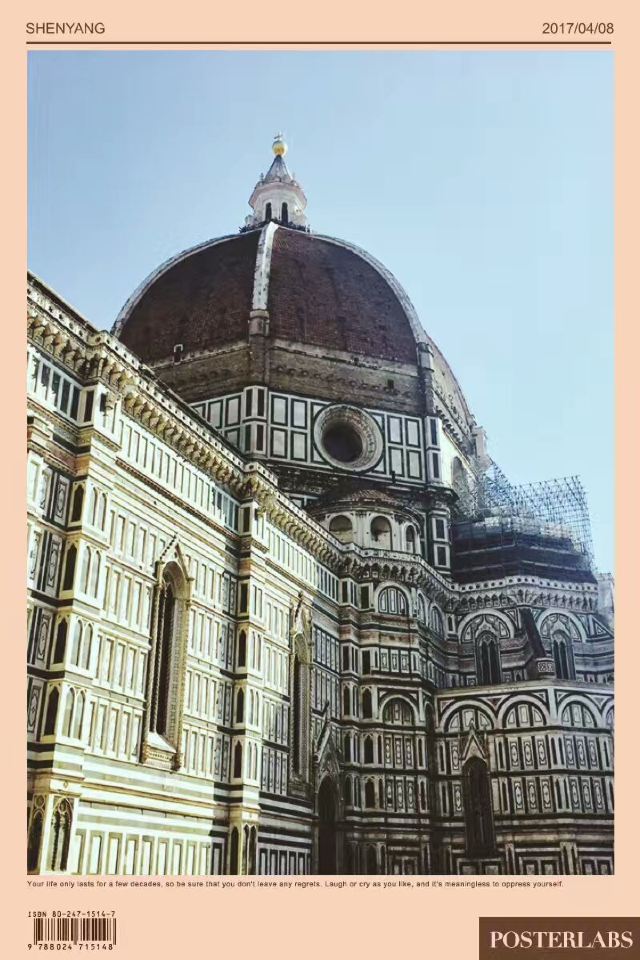 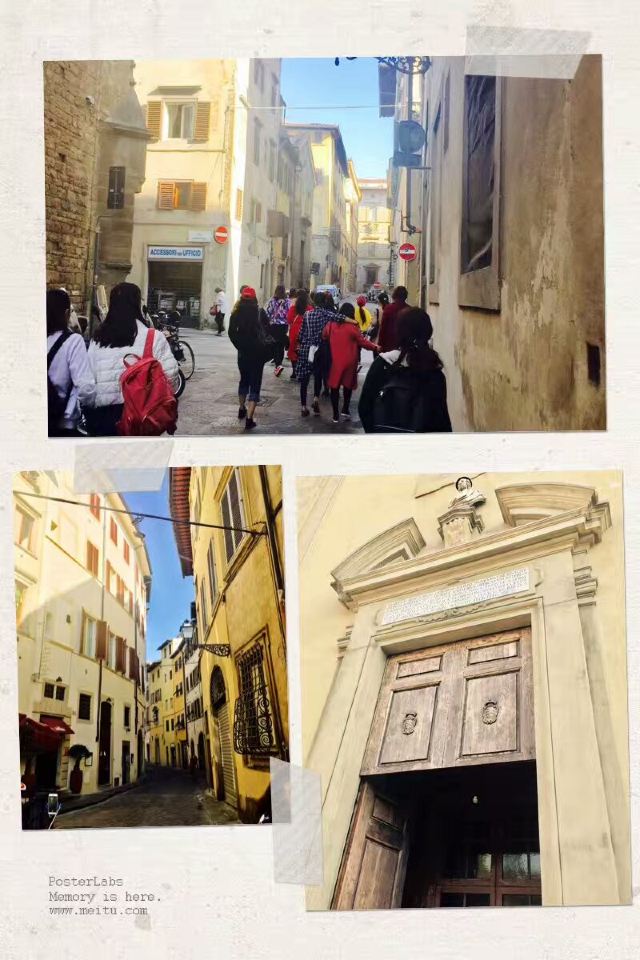 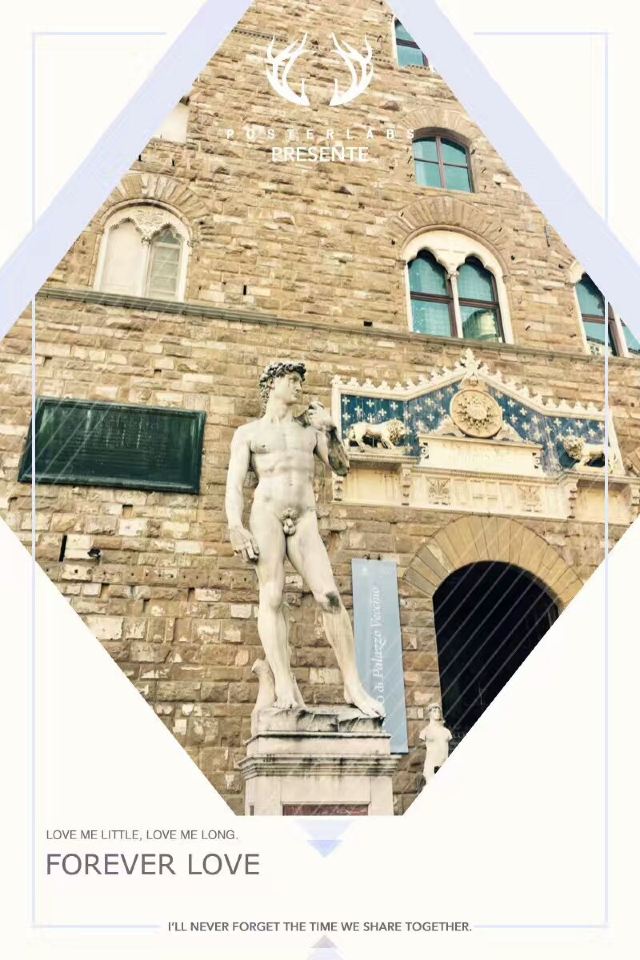 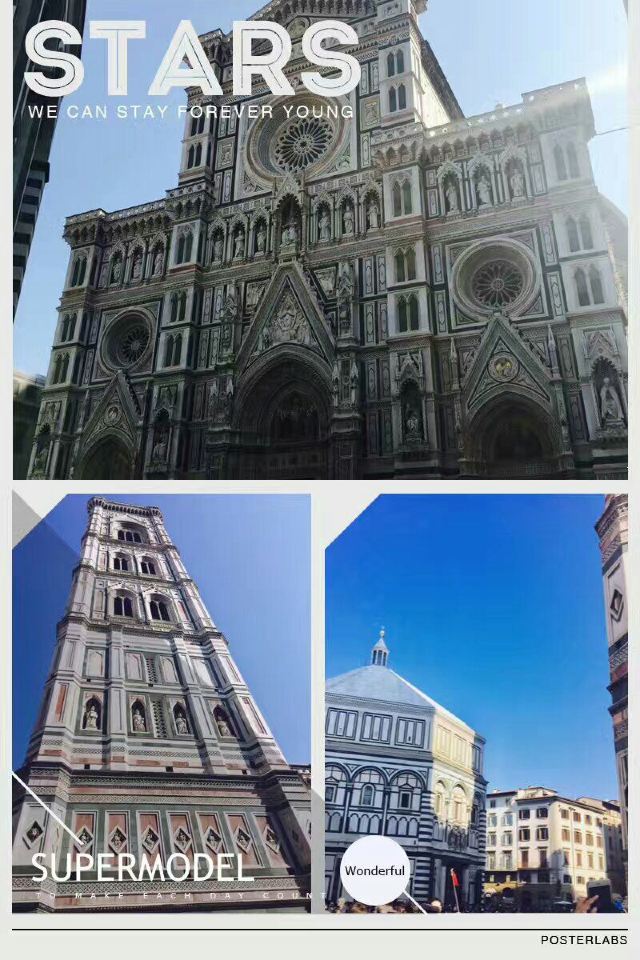 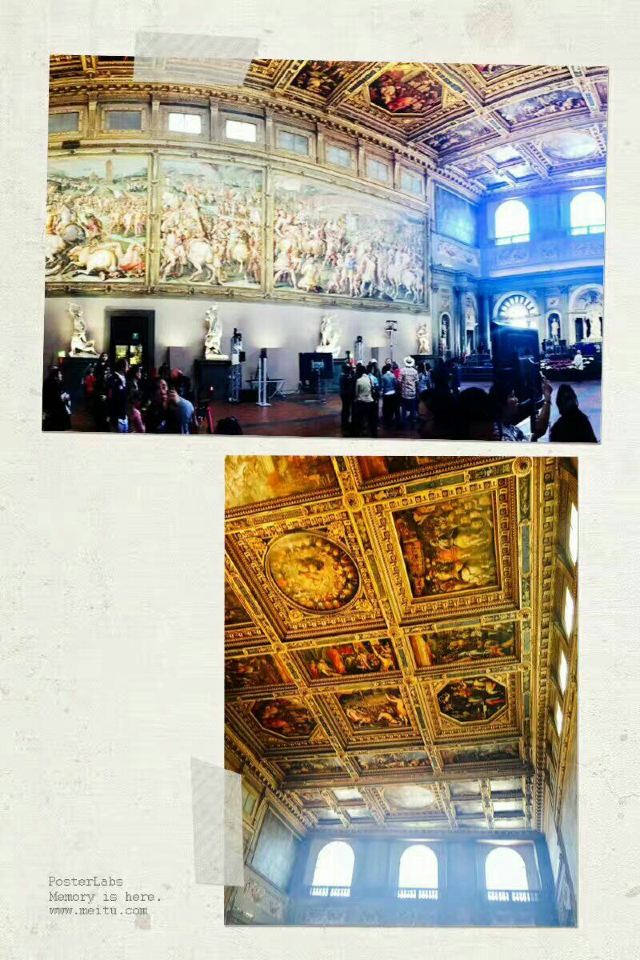 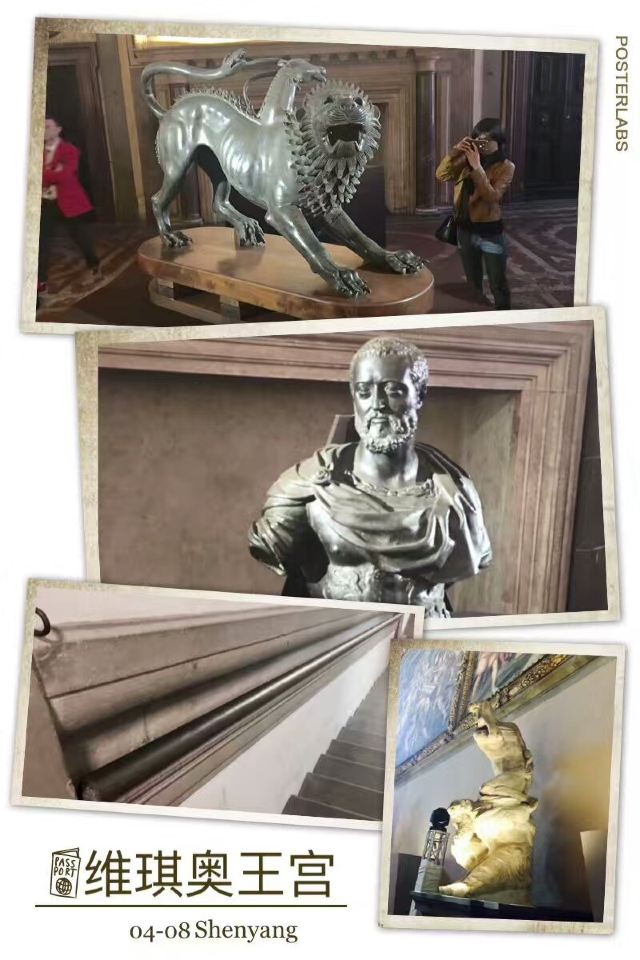 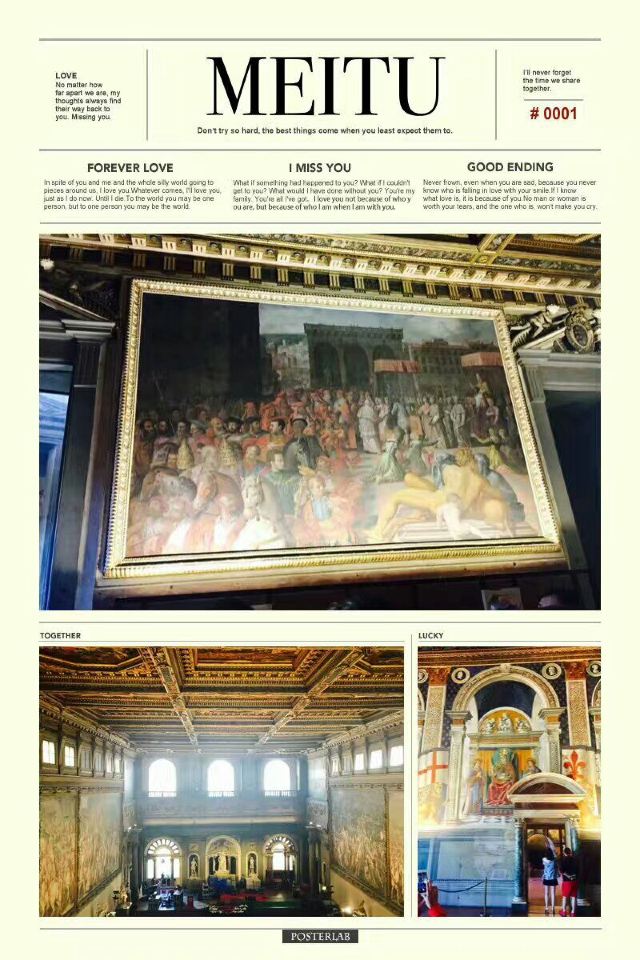 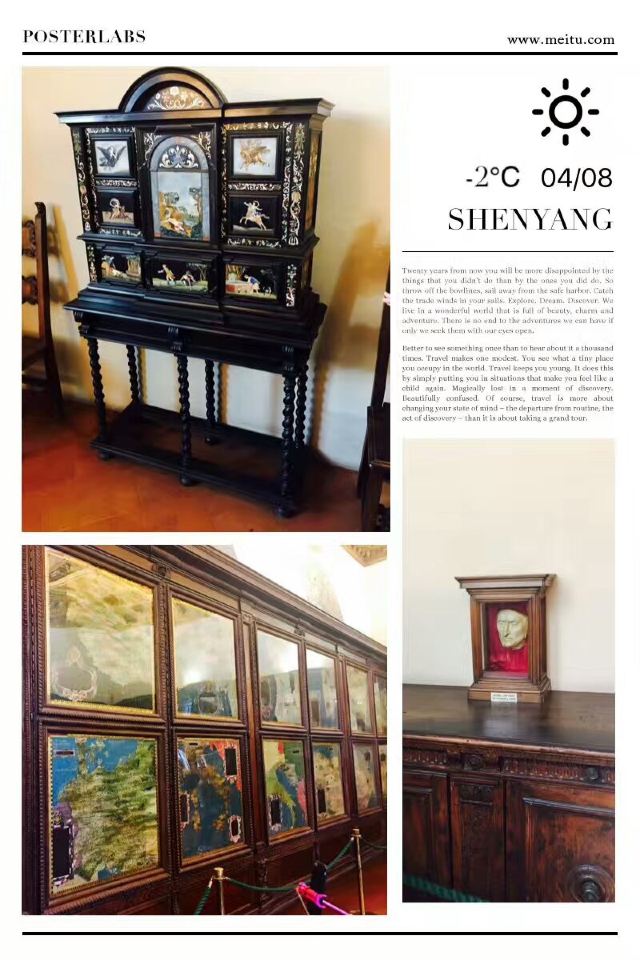 徐团
徐团
5/5
Reviewed on 14 Sep 2017
2
5/5
Notre Dame Cathedral is one of the five great churches in the world. It is well-known and naturally worth visiting. The church is located in the historic center of Florence, Italy. The church complex consists of cathedrals, bell towers and baptism halls. It was listed as a part of the Florence historical center in 1982 as a world cultural heritage site. The interior of the church is Latin cross, 153 meters long and 38 meters wide. It can accommodate 10,000 people at the same time. It is the fourth Cathedral in the world. Genius architect Philip Brunellesky imitates the church dome designed by the Roman Pantheon. It is 91 meters high and 45.52 meters in diameter. It is the perfect combination of classical art and science at that time. Even the Pope marvels at the "mythological general". The 85-meter-high bell tower on the right side of the church is covered with white, green and pink granite, which belongs to the Florentine Gothic style. There are 370 steps in the building, which can be climbed to overlook the whole city. St. Giovanni Baptist Hall is located several meters west of the cathedral. It is a white octagonal Roman building. Florence's children are baptized here, including Dante, Machiavelli and other celebrities. Three bronze doors of the Baptist Hall are engraved with bronze reliefs of the Old Testament story. Two of them are masterpieces of Djibouti's 21-year history. The plot of the Old Testament is divided into ten pictures, which Michelangelo praised as the Gate of Heaven. The church is impressive in its large scale, exquisite and complex appearance. Because the church is located in the center of the city and there are no broad streets around it, it is very difficult to get a panoramic view of the square.
阿木阿土
阿木阿土
5/5
Reviewed on 20 Mar 2018
3
5/5
One of the world's five great churches, the classic architecture of the Italian Renaissance. The building has a high facial value, white, green and pink granite facing exterior wall, bold and amazing color collocation, can really be described by the word charming. The church complex consists of three independent buildings: church, baptism hall and bell tower. Giotto, Michelangelo and other Renaissance masters left an amazing artistic legacy here. What I feel is that the neighborhood around the building is crowded, which affects the overall view of the church. It's better to make an appointment in advance to go to the church roof and the bell tower roof, or not to queue too long.
卡卡罗特
卡卡罗特
5/5
Reviewed on 10 Jan 2017
3
5/5
The Cathedral of the Virgin of Flowers is also called the Cathedral of Florence and the Cathedral of the Virgin of Flowers. Salvatore Ferragamo Aldo Gucci's home is here. In those narrow streets, it seemed that the brilliant horseshoe sounds of the Renaissance could be heard. Architecture and painting also shine with Renaissance light. There are many magnificent churches in the world, but few churches are so charming. This beautiful church with white, red and green granite veneers vividly illustrates the classical, elegant and free interpretation of Renaissance times. No wonder it will be named the Virgin Mother of Flowers. The Church of Notre Dame of Flowers was built in the 4th century at St. Raparata Church. It took Giovanni Medici 175 years to build a new church in 1296. The genius architect Brunesque imitated the church dome designed by the Roman Pantheon, which was a perfect combination of classical art and science at that time. Even the Pope was amazed at the "mythological general" and a musician made a concerto for it. Later Michelangelo imitated it and designed St. Peter's Cathedral in the Vatican, but regrettably lamented that "it can be built bigger than it, but it can't be more beautiful". Most incredibly, Brunesky did not draw a sketch, nor did he write down a set of calculation data, as if the whole dome had been built in his heart. His grave is under the church, and his statue in the church square points to his beloved dome. Inside the dome is Vasari's dome painting "Doomsday Judgment" and on the walls of the hall are murals "Giovanni Aguto Monument" and "Dante and Divine Comedy" painted in commemoration of Dante's 200 years of birth. Up the 463 steps to the north of the church to the dome overlooking the streets of Florence's old city.
青青慢慢
青青慢慢
5/5
Reviewed on 17 Jan 2017
9
5/5
Want not to say that the experience of this church is difficult, it was New Year's Day to go, originally intended to climb the top to see the beautiful scenery, but unfortunately, during New Year's Day, do not book tickets at the scene in advance - you remember to book in advance - but look outside is also good, education tickets are taken in the back of the museum - this church has a lot of allusions, it is recommended that Baidu know in advance will see a lot of East. West!
Show More