The Seine River is a great river in the north of France. Since the beginning of the Middle Ages, Paris has gradually developed on the Seine Island and its two sides. The French call it the River of Paris. More than ten kilometers along the Seine River in Paris are stone wharfs and wide embankments. There are more than 30 beautiful bridges across the river. The island of Sidai on the Seine River is the birthplace of the French nation. The large and small palaces on the Bank of Hebei, the university area on the Bank of Henan, the Eiffel Tower on the west of the river, and Notre Dame de Paris on the island in the eastern part of the river, etc., all have distinctive architectural forms and are very beautiful and spectacular. You can enjoy the scenery of the Seine River by Cruise boat. 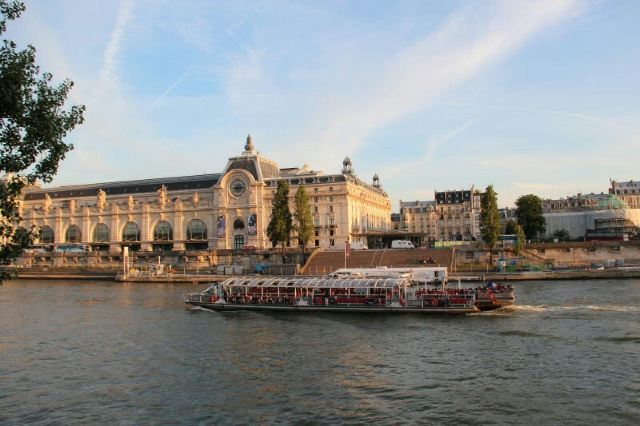 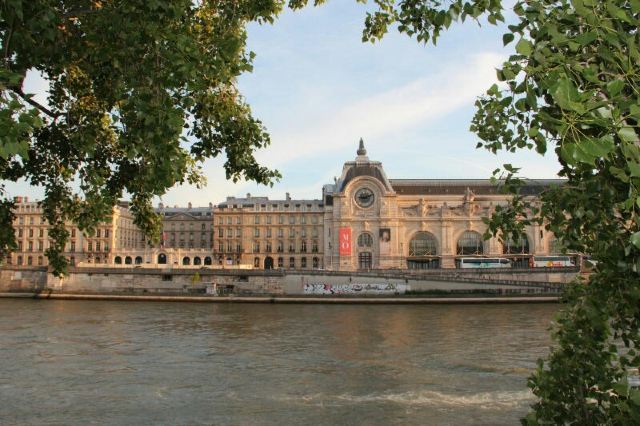 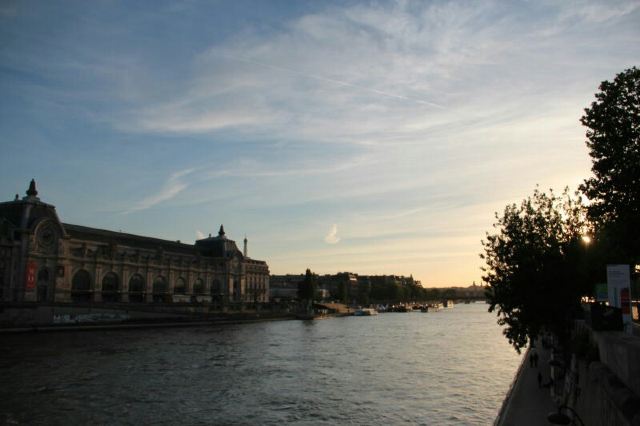 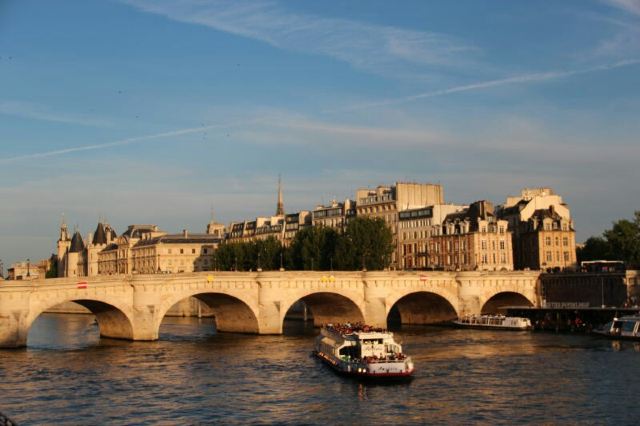 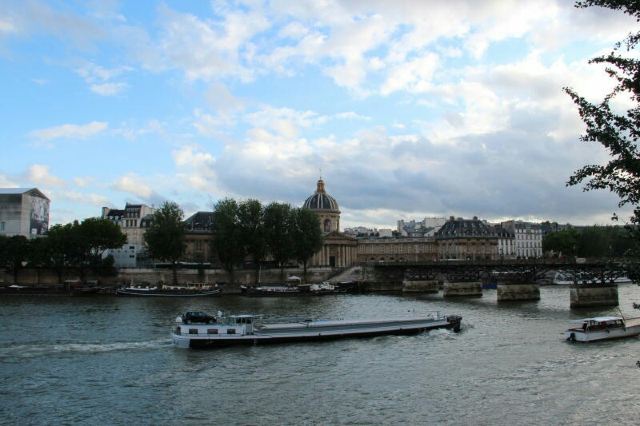 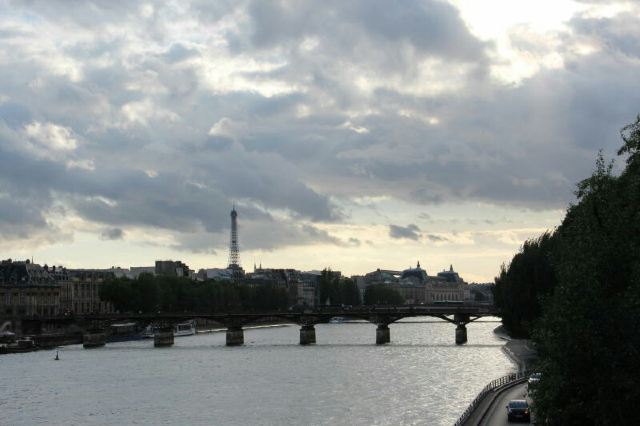 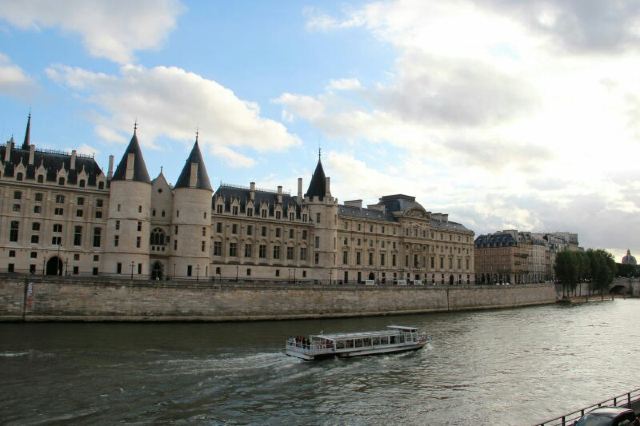 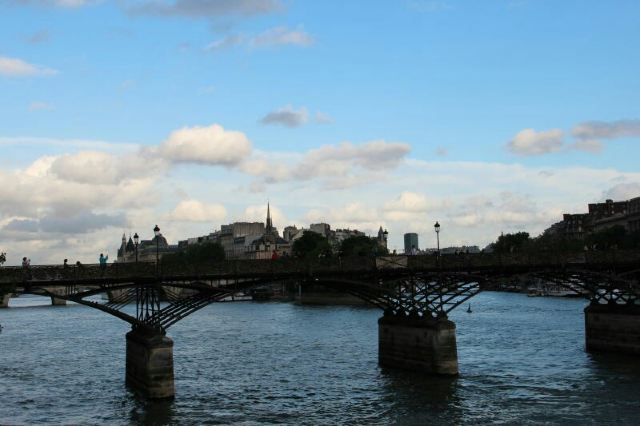 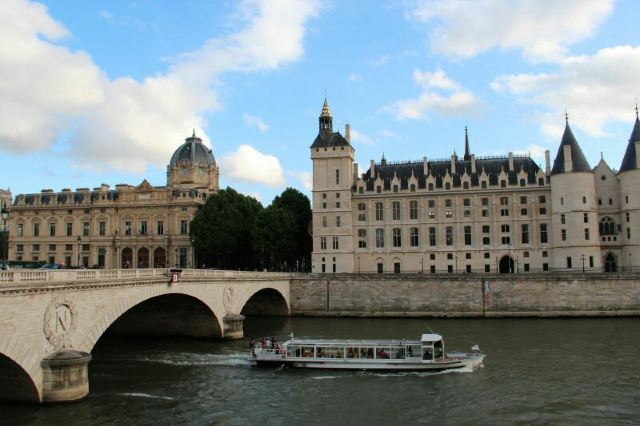 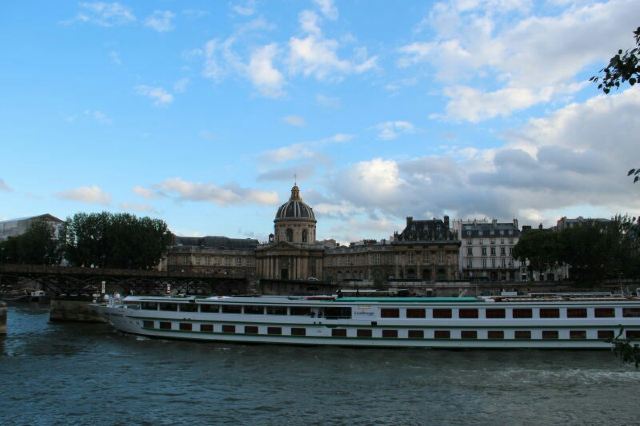