The Seine River originates from the Langele Plateau in the Kodor region of Burgundy. The Seine River Nightscape is 471 meters above sea level in the Tasselo Mountains. It is 776 kilometers long. When it flows through the porous limestone village on the other side of Shatiyong, it is still a stream. It flows from Burgundy to the northwest and into Champagne above Truva; it is a strong gully on both sides of the champagne plateau when it is dry. The Seine River joins the Obu River near Romey and widens the valley as it flows west towards Monteroy, where it receives the Jona River from the left bank. Turn northwest again, as it builds a trench-like Valley across the French island to Paris, through Meron and Colbert. When it entered Paris, it joined its large tributary, the Man River, on the right bank; after winding through the metropolis, it accepted the Watts River on the right bank. By the time we passed Paris, the Seine River had been renovated and the river between the quays on both sides had narrowed. It runs along a winding river, under Mantrajoli, through Normandy, towards an estuary in the English Channel. Its wide estuary spreads rapidly, stretching 26 kilometers through Tangkaville and reaching Leharvard. It often appears as a tidal bore. 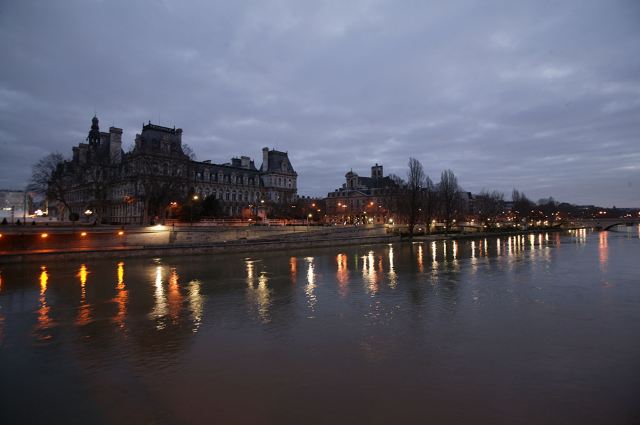 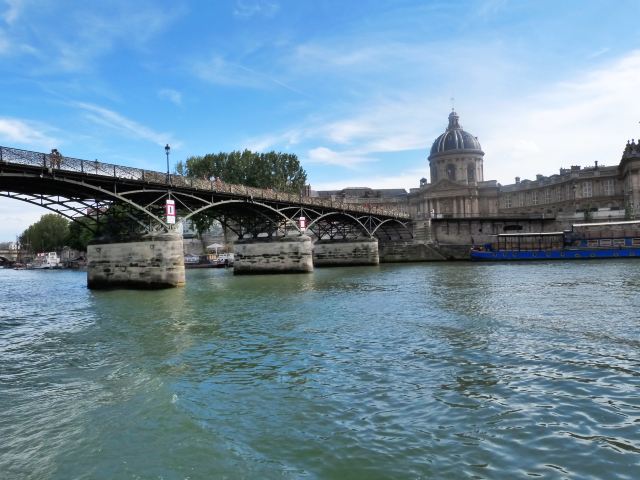 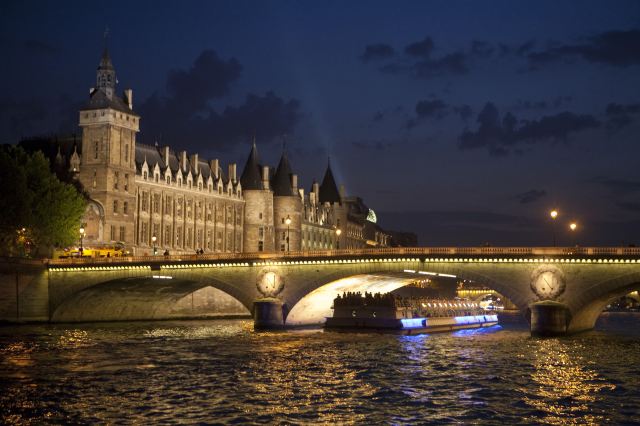 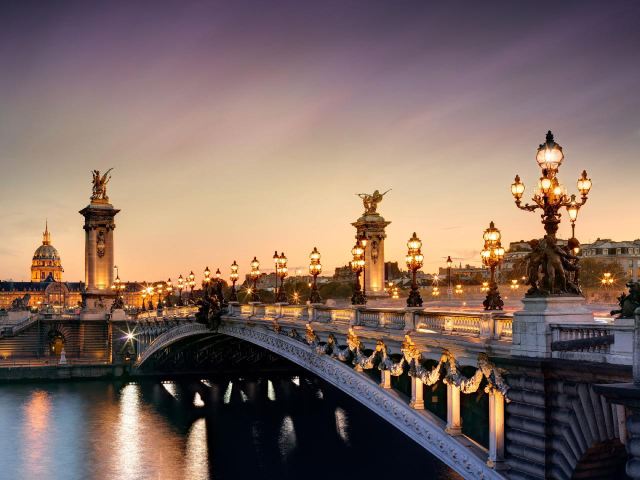 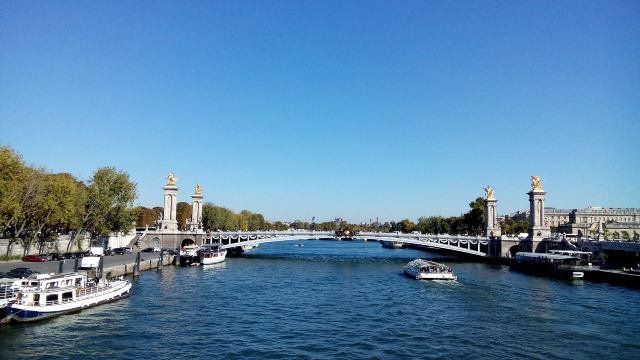 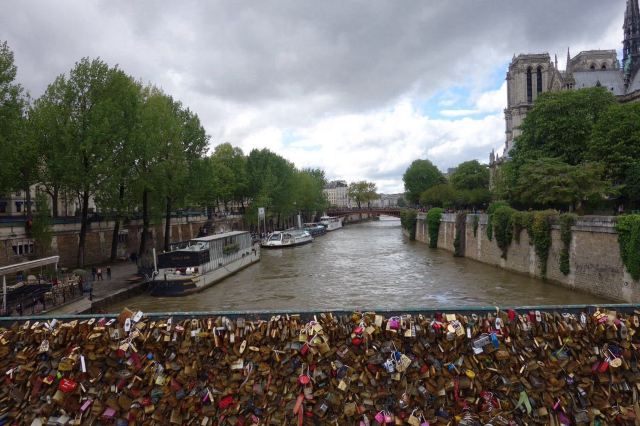 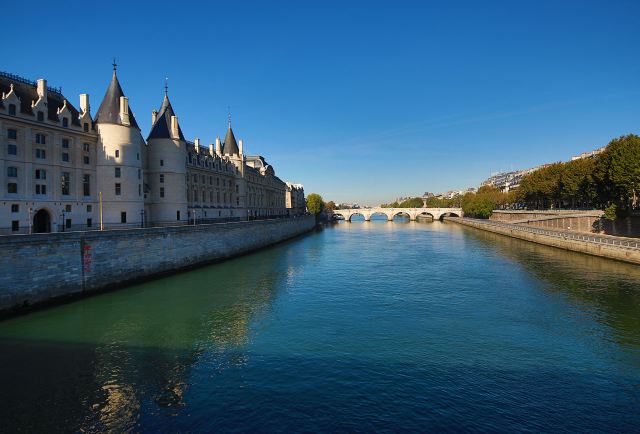 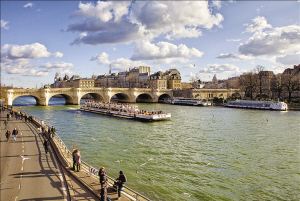 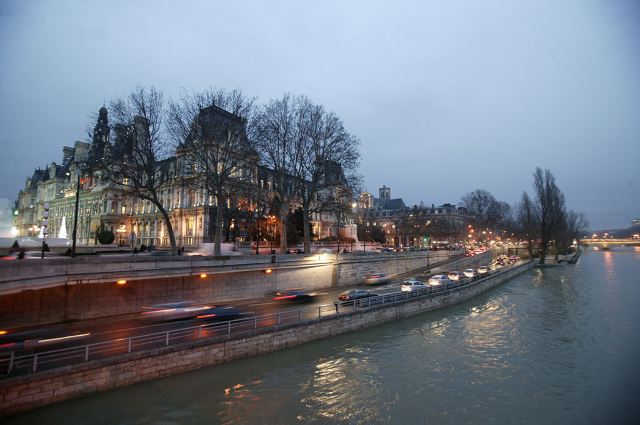 企鹅要飞
企鹅要飞
5/5
Reviewed on 16 Aug 2017
15
5/5
The Seine River is the second largest river in France. There are famous Notre Dame de Paris, St. Chapel and ancient Paris prison on the island of Sidai. There are many magnificent buildings on both sides of the river, such as the Louvre, the Osei Museum, the Grand Palace, the Palace of Royal Military, the Eiffel Tower and so on. These buildings divide the banks of the Seine River into different landscape styles. The French call the North Bank of Seine the right bank and the south bank the left bank. The right bank is the main business district and political center of Paris. The left bank has a strong cultural atmosphere. The famous cafes and Latin districts are all here. There are many bridges on the Seine River, the most spectacular of which is the Alexander III Bridge, which connects Champs Elysees Street with the Royal Academy Square with its unique rigid structure arch. If you arrive in Paris, it will be a great pity not to take a boat on the Seine River once. About an hour's journey, you will enjoy the beautiful scenery and historic sites on both sides of the Seine River. Looking at Paris on the Seine River cruise ship, you will see a romantic Paris different from that on the shore.
大饼脸超爱矮冬瓜
大饼脸超爱矮冬瓜
5/5
Reviewed on 19 Jul 2017
9
5/5
The best way to visit the Seine is naturally by boat. It runs every half hour. It's very convenient. I went there at 3:30 p.m., and it was raining slightly. It was a good day to sit on a cruise ship and enjoy the scenery of the Seine River slowly. There were many different bridges on the river, historic buildings along the river bank, lazy and comfortable Frenchmen on the river bank, various cruise ships on the river and other foreign tourists who often waved to you on the cruise ship... The itinerary and time of the boat tour are very satisfactory, and there is no discomfort for me when I get seasick. The Seine River has left me a very good memory! _________ Take a lot of photos, and share with you, the pictures taken in the light rain weather are not particularly good, but the feeling of their own tour is great!
大老鼠格蕾丝
大老鼠格蕾丝
5/5
Reviewed on 1 May 2017
4
5/5
The first time I went to Europe, France was my first choice, and I spent half a month in Paris. Many people thought I was wasting my time. On a quiet Sunday morning, on the way to Notre Dame de Paris, I first met the Seine River, the mother river of Paris. The "picturesque scenery" is really a very vulgar adjective, but the language is poor, I can not find another word. There is no need to say more about the various buildings on both sides of the river. There are also many bridges with different characteristics that attract people's attention and connect the two sides. The various bookstalls on the left bank have become a fixed landscape along the Seine River, full of deep literary and artistic flavor. I didn't know much about most of the items on sale. At that time, French was worse than it is now, so I could only buy three small mirrors as a souvenir. Two days before returning to China, I took another sunny afternoon to walk around the river. At dusk, I sat on the chair by the river and was dazed for a while. In the evening, I took a cruise boat. Unlike what I imagined, the lights on both sides of the Taiwan Strait were dim at night. Although it was emotional, it was not as beautiful as in the daytime. If I go to Paris again, will I waste half a day or even a whole day by the Seine River? The answer is yes.
Jjp金
Jjp金
5/5
Reviewed on 27 May 2018
5
5/5
Visit the Seine River. The Seine River is a river that crosses Paris. The main business and political centre of Paris on the north bank is called the right bank. There are many famous coffee shops on the South bank, full of literary and artistic flavor, called the left bank. The origin of the "left bank coffee" that we have seen in China may be here. The Seine River is a beautiful river. Many famous and magnificent buildings in Paris are on both sides of the river. On the cruise boat, you can see the Concorde Square, the Louvre, the Orsay Museum, the City Hall, Notre Dame de Paris, the Eiffel Tower and other buildings. You can also see some beautiful bridges with different shapes on the river. The Seine River is a romantic river, with groups of people dancing with music in Latin, Waltz and many people in swimsuits lying on the bank enjoying the sun. The Seine River is also a vibrant river with cruise boats and tourists on both sides. As long as tourists from all over the world come to Paris, they will surely come to the Seine River to feel its infinite charm.
Show More