The ancient city gate of Zagreb is situated next to St. Mark's Church, also known as the Stone Gate. The ancient city gate was built in Rome and is the only one left in the old city. It is well preserved up to now. Opposite the old city is the famous Lottersakota, which was once part of the old city wall. He still keeps a cannon until 12:00 noon, when it will sound, which has become a traditional walk to the main entrance of Upper Town in Zagreb. Shimen was destroyed by fire in 1731, but the portrait of the Virgin Mother and Child in Shimen was unharmed, so now the iron gate built by believers keeps it, so it is often seen that believers pray again. 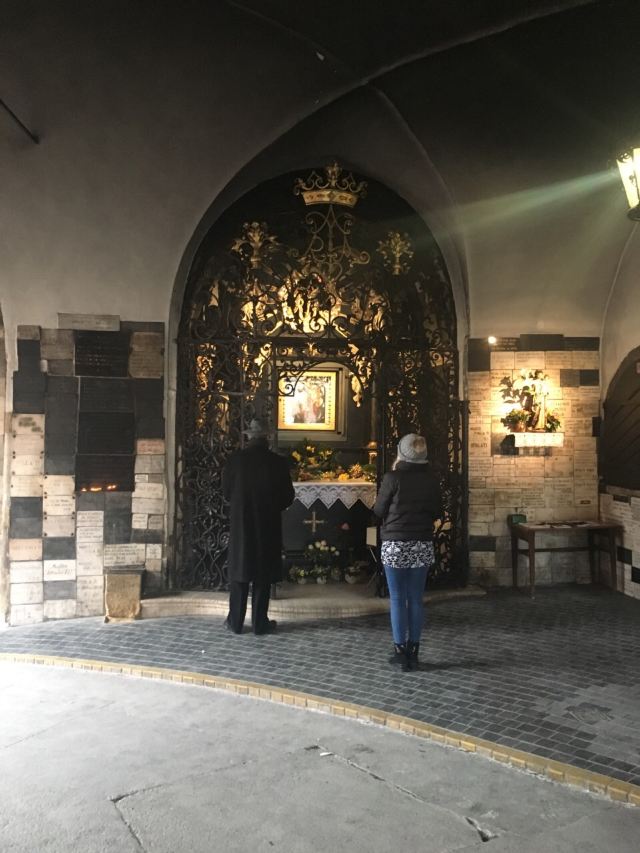 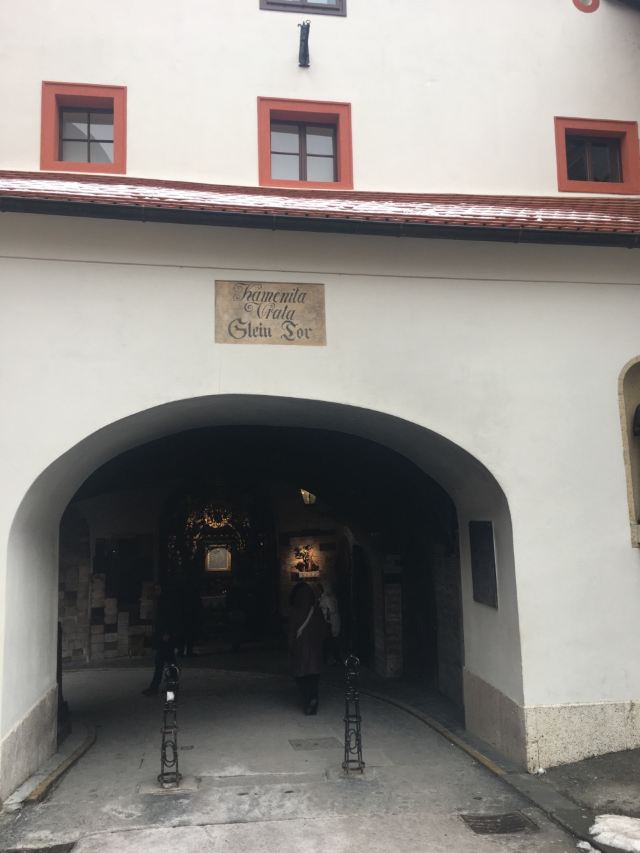 大姐小露開心果
大姐小露開心果
5/5
Reviewed on 8 Aug 2017
2
5/5
The ancient city gate of Zagreb is located near St. Mark's church. It is also called Stone Gate. This landmark built in Roman times is the only one left in the old city. The well-preserved ancient city gate is opposite to the famous Lottersack Tower, which was once part of the old city wall.
渭南松赞干布
渭南松赞干布
5/5
Reviewed on 10 Jan 2019
0
5/5
The ancient gate of Zagreb, also known as the Stone Gate, is located near St. Mark's Church. Stone Gate was built in Roman times and is the only well-preserved city gate in the old city. There is an iron gate in the passage of the stone gate, in which the statue of the Virgin Mother and the Son is worshipped. Old people passing by stop here to pray. There is a statue of a knight riding outside the stone gate. Don't miss it.
静心觅静
静心觅静
4/5
Reviewed on 19 Dec 2017
2
4/5
It is said that it was originally a small church. In 1731, a fire broke out and all the wooden buildings were destroyed. Only the image of the Virgin Mary and the Son remained intact. Therefore, it became a place of prayer for the local people.
ccjccj
ccjccj
4/5
Reviewed on 16 Aug 2018
0
4/5
The ancient city gate is also known as Shimen. It's near St. Mark's Church. Shimen is the only gate left in the old city. It was built in Roman times. The archway under the stone gate worships the Virgin Mother, and the walls are engraved with words of gratitude from devout believers for the Virgin Mother.
Show More