Taplan Monastery is a famous ancient building. According to textual research, it was built by Gaya Warman VII in 1186 in memory of his mother. Approaching Tapulun Temple, a tall four-sided Buddha stands facing it. When I enter the outer door, I can't see any historic sites. It feels like I'm walking into a dense forest, and the space is filled with light music, which is the voice of the band of disabled people playing in the shade of trees. Walking through a dense forest, you will find the hidden Temple of Tapulun. In fact, when it was discovered by the French in the 19th century, many of its palace walls and Gates had been enclosed by giant trees. In order to avoid further damage caused by pulling out the ancient wood, later generations also preserved these intertwined giant trees as part of the history of the temple. Now when you walk into the temple, you can still see the roots of what the local people call the Kapok, which go around the beams and columns, the cracks in the rocks, the eaves, the doors and windows. It is a profound insight into the subtle relationship between nature and man-made, which not only competes with each other, but also depends on each other. 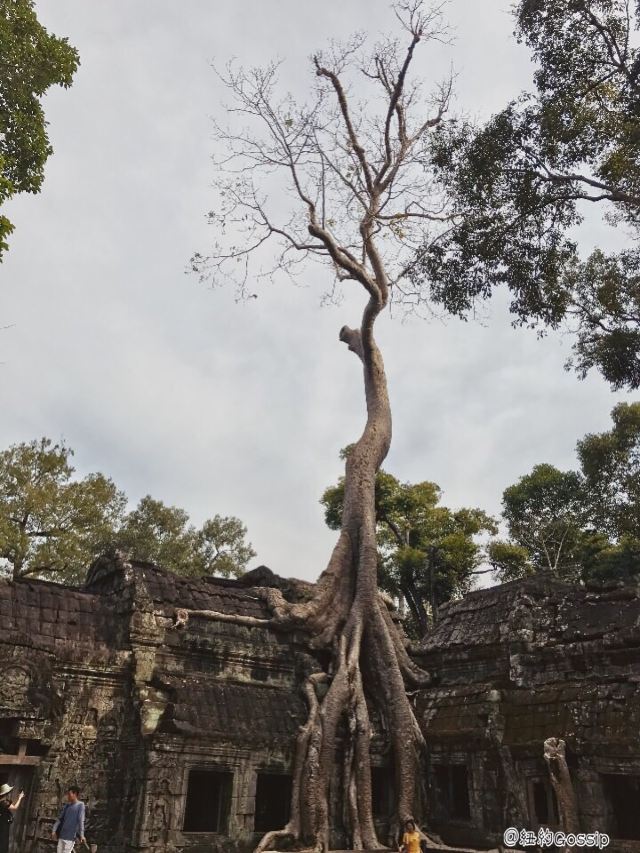 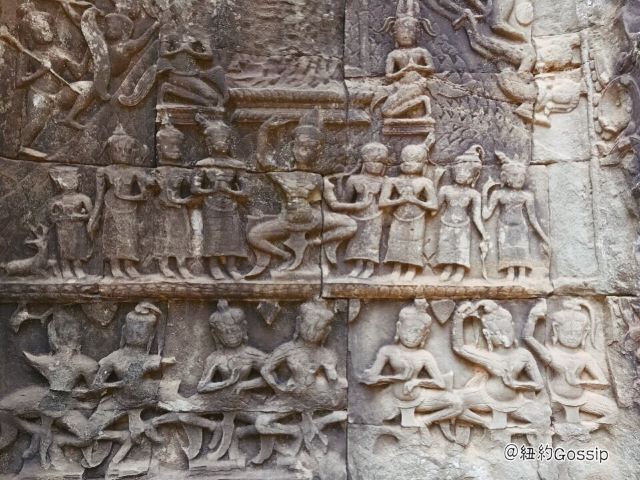 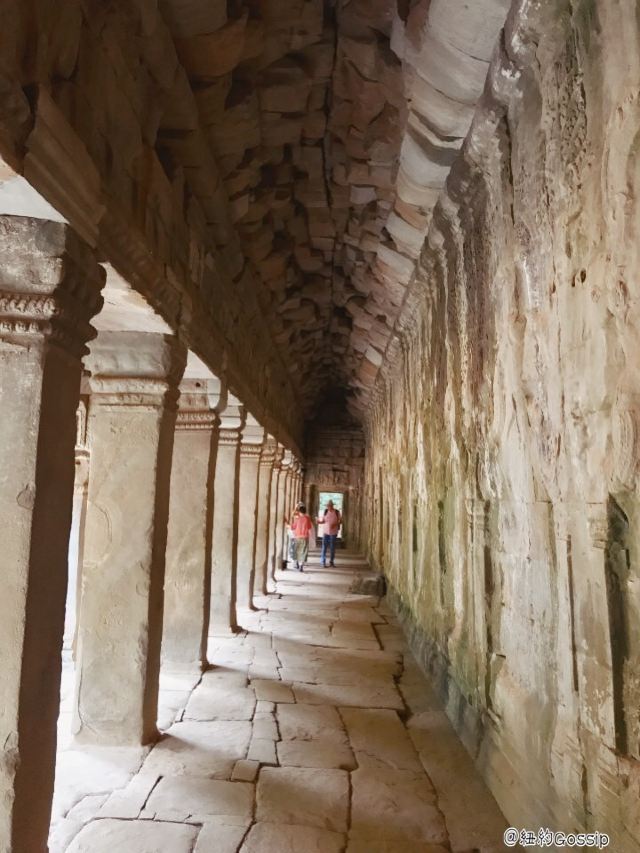 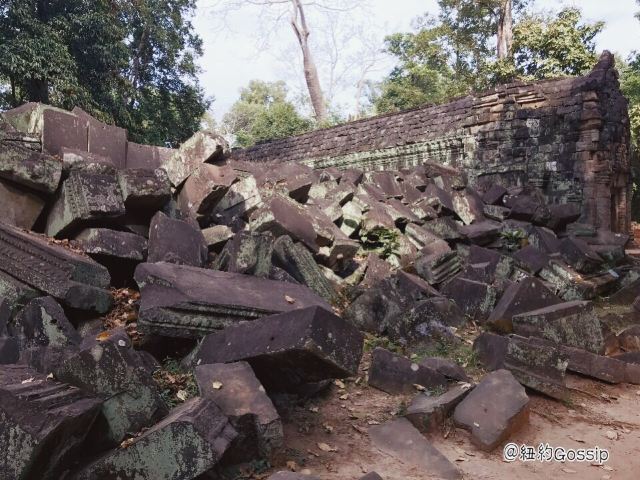 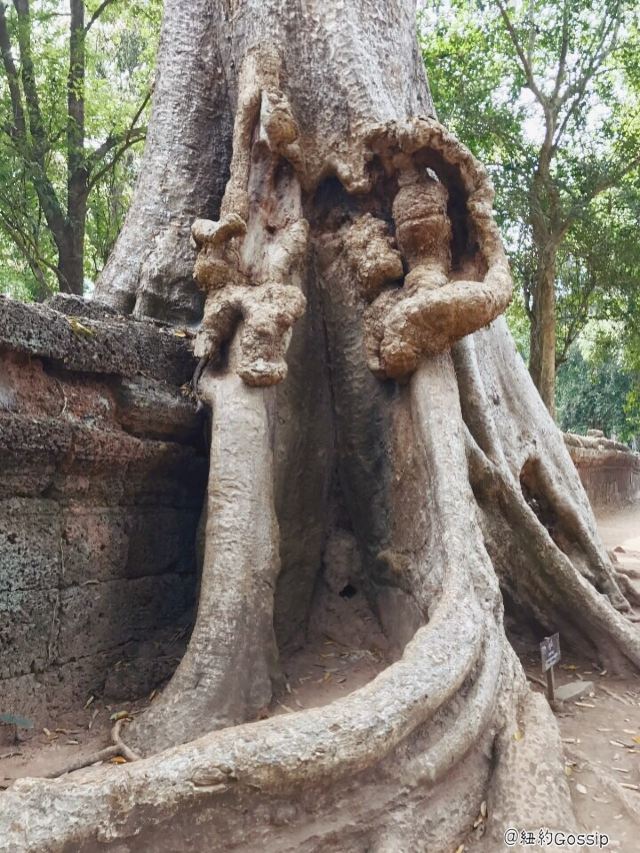 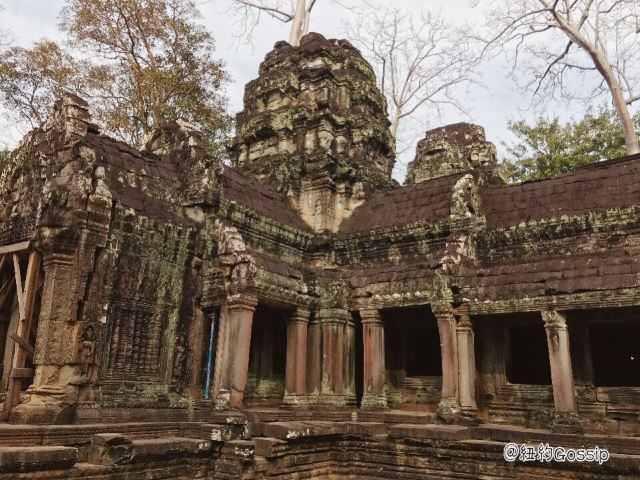 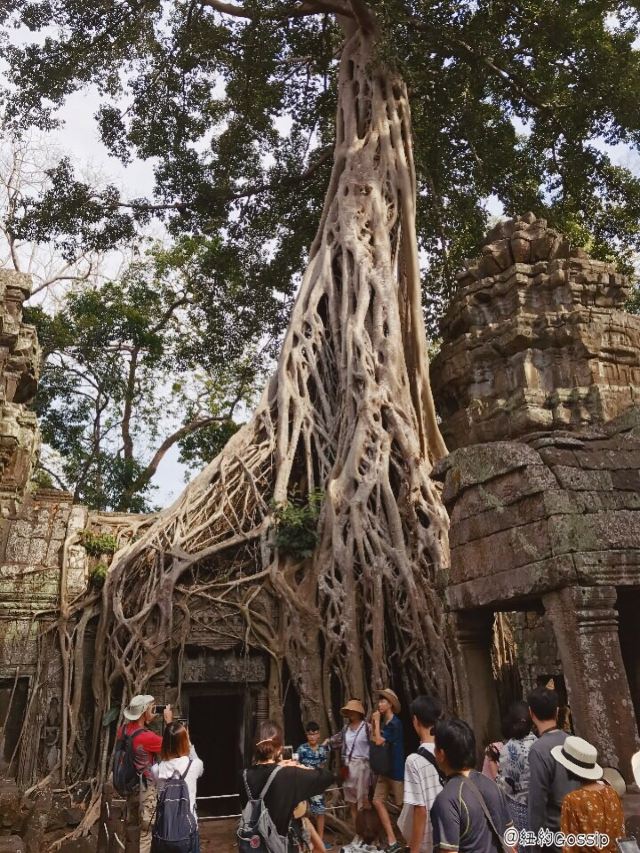 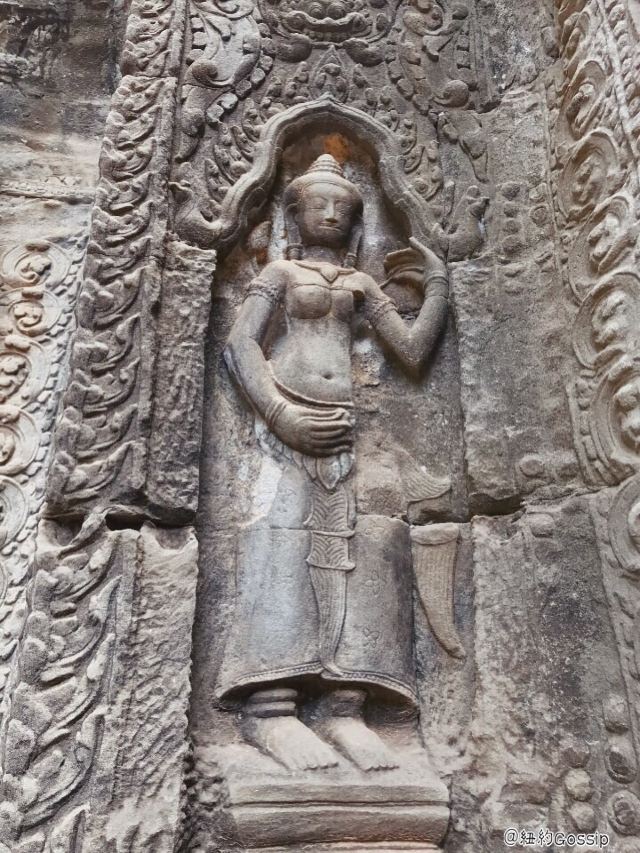 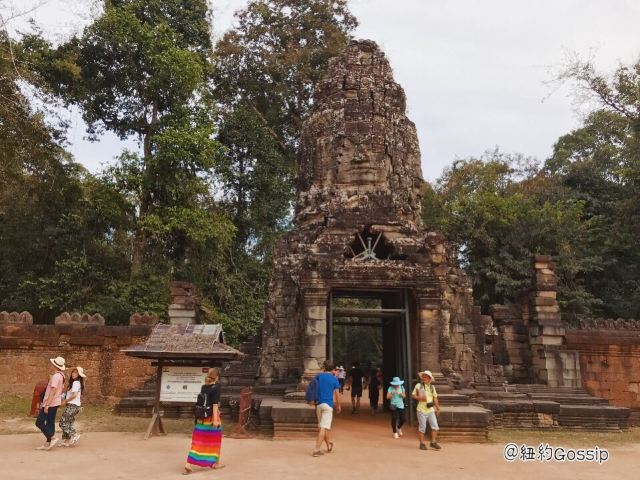 _We***49
_We***49
5/5
Reviewed on 16 Aug 2019
0
5/5
Ta Prohm . Dubbed the Tomb Raider temple . Constructed in 1186 as one of the first buildings in Jayavarman VII’. Ta Prohm sits on Angkor’s small circuit, to reach Ta Prohm is about 5 min tuktuk ride from angkok wat . the famous Tomb Raider tree can be found in the central sanctuary. the narrow walkways and corridors inside Ta Prohm can get crowded and frustrating to navigate as crowd tend to flock there at the same time
大头娘娘与灰太郎
大头娘娘与灰太郎
5/5
Reviewed on 17 Aug 2016
10
5/5
Because the famous Tabu Cage Temple in the movie Tomb Raider is absolutely one of the most popular monuments in Angkor. No matter when it goes, it is crowded. From the moment you enter the gate of Tablon Monastery, you will find that it is different from other temples in Angkor Wat. In Angkor, the hottest afternoon is the most popular one. When you come to Tablon Monastery, you feel very cool and refreshing. [Kapok] The trees here are very luxuriant. They are called kapok trees, which have huge roots and grow around the monastery for hundreds of years. They are interdependent. Trees and monasteries are inseparable. Every corner of Tabu Cage Monastery shows the strength of nature. Under the pressure of the roots of Kapok trees, many temple doors and corridors have been deformed. The temple also has a very cool and comfortable corridor, sunshine sprinkled from the collapsed walls, time seems to be fixed at this moment. Traveling under the shade of trees and visiting temples are the most pleasant experiences in Angkor. The best time to visit Tabulang Temple is in the afternoon. It's very cool here. I strongly recommend that Tabulong Temple be left in the hot afternoon. Apart from attracting tourists with the temple's own characteristics, Tomb Raider is undoubtedly the most powerful propaganda film in Angkor Wat and Tablecage Temple, which shows the mysterious ancient empire to all the people in the world. In the movie, Angelina Jolie plays Laura who meets a little girl at the gate of Tablecage Temple and is attracted to the temple to take a treasure trip. You don't have to look for the temple gate in the movie, because you can easily see a viewing platform in the scenic spot, surrounded by ropes, behind which is a big tree to seal a temple door, and many people are waiting in line to take pictures. Because they are foreign movies, most of them attract foreigners to take pictures. They are all in line in good order. Here, at last, I don't have to compete with the Chinese aunt, and I don't have to rush for photos. Easy group photo.
M27***49
M27***49
5/5
Reviewed on 15 May 2018
0
5/5
yes，deserived worth to visit here to find the mytery smile of angkor
环球旅行步步行
环球旅行步步行
5/5
Reviewed on 30 Apr 2017
14
5/5
Tapulun Temple, the most unforgettable combination of ancient trees and temples. It was afternoon, very sophisticated and peaceful. Especially light is very suitable for photography. It was once famous for shooting "Tomb Raider" here. Some parts of the temple are pressed under the big trees, entangled with the roots, and some parts have been crowded by the roots. The ancient trees can be seen. There are not many people here. It's totally different from traveling in China. It's so comfortable. In April, the weather is very hot, so we have to endure the heat of noon. A place worth visiting.
Show More