This Temple deserves to be the seven largest temples in the world. It is said that it will not be able to climb the temple at some time in the evening. The rumble of the rising tide came one after another, and many foreigners were surfing. There was a long line of caves at the entrance to the temple gate, but it was too late. It was estimated that the temple would be forced to leave later, otherwise the island would be besieged. The sea temple is very large, and there are many Confucian temples around it. There are many national sculptures, some temples are not allowed to enter, but you can take pictures outside the wall. Look at a lot of vendors around selling specialty products, roast corn stalls are also many, service attitude is quite good! 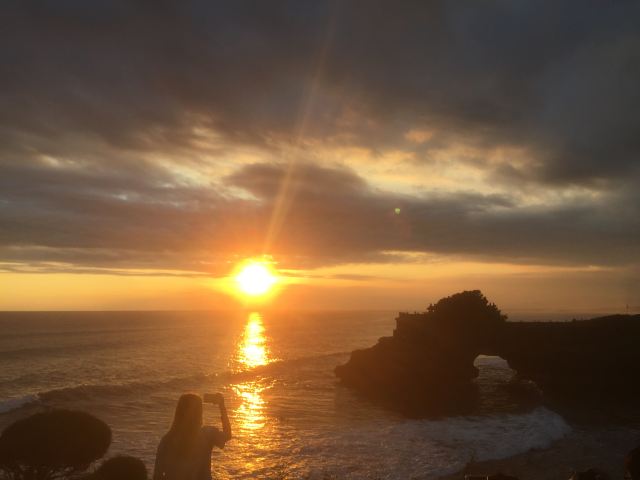 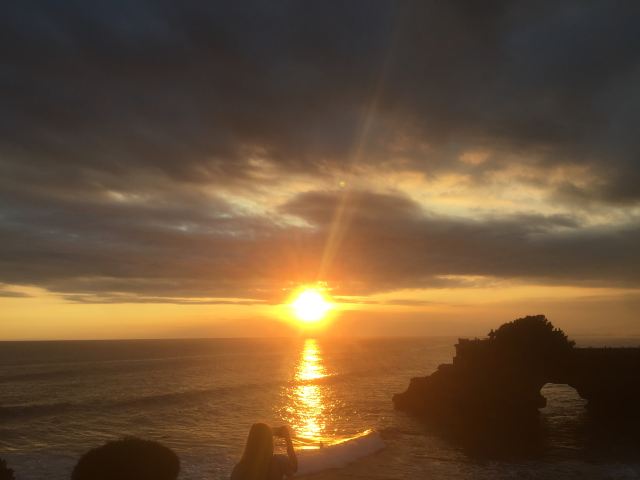 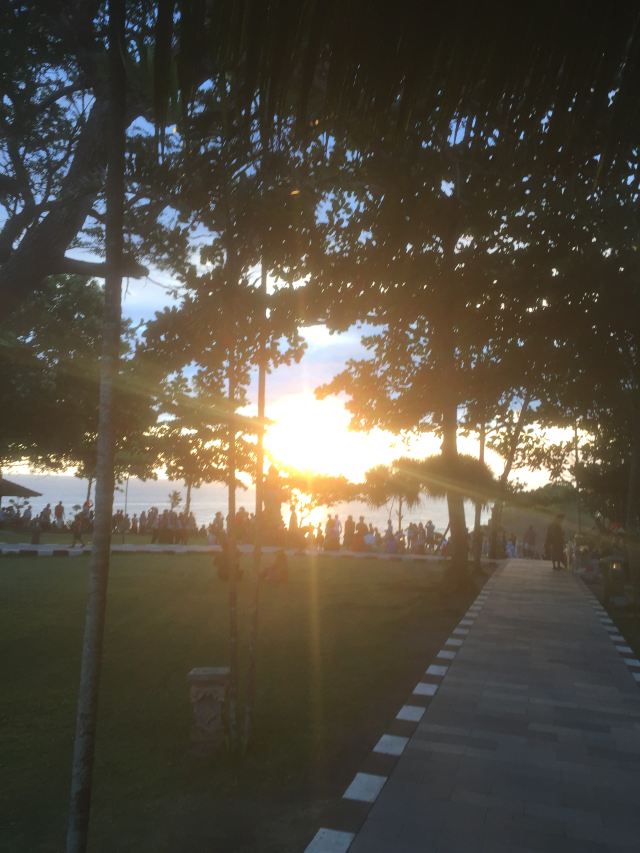 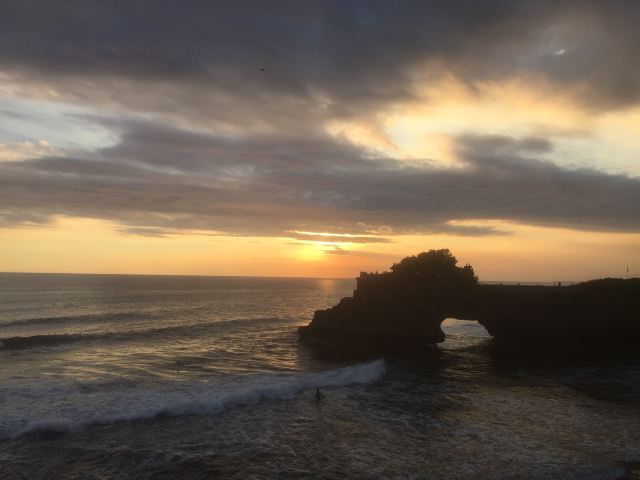 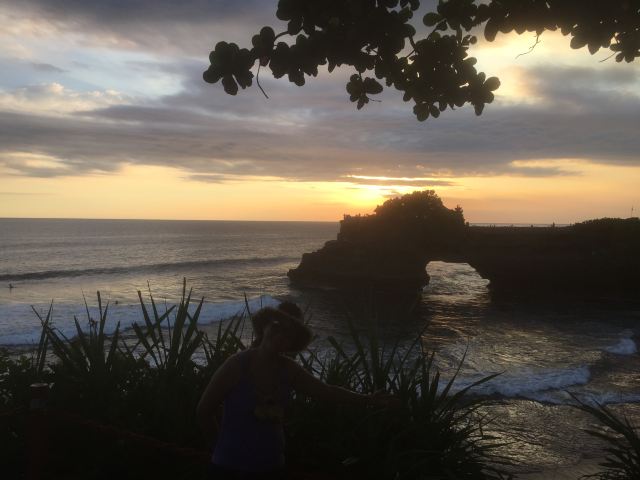 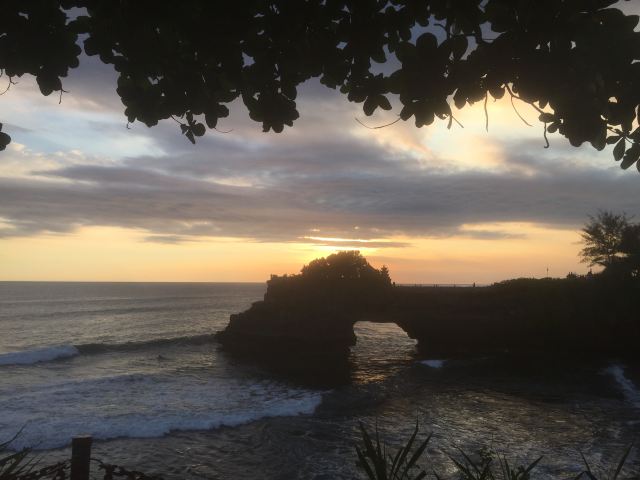 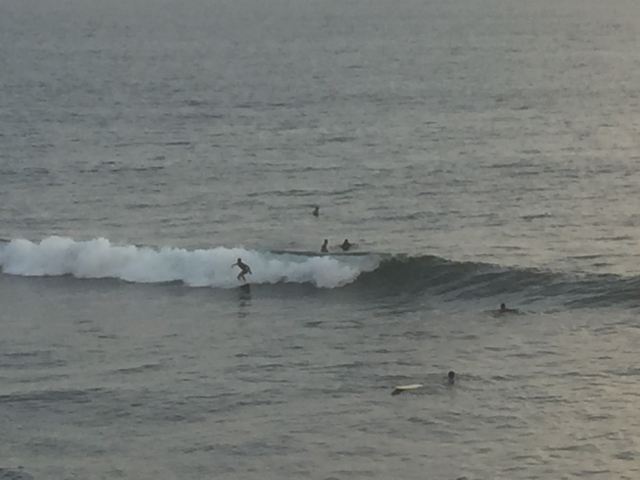 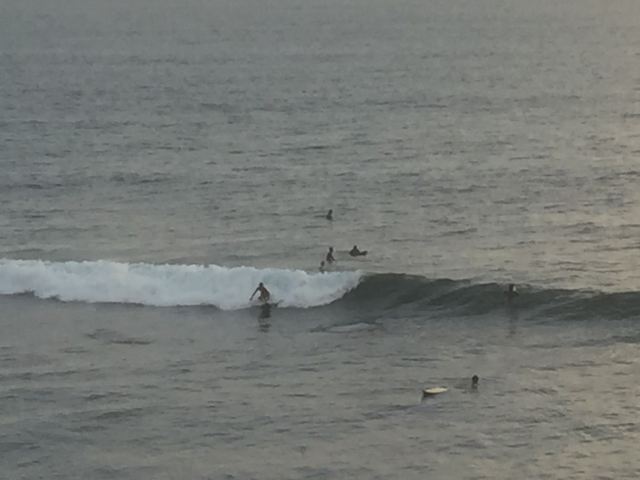 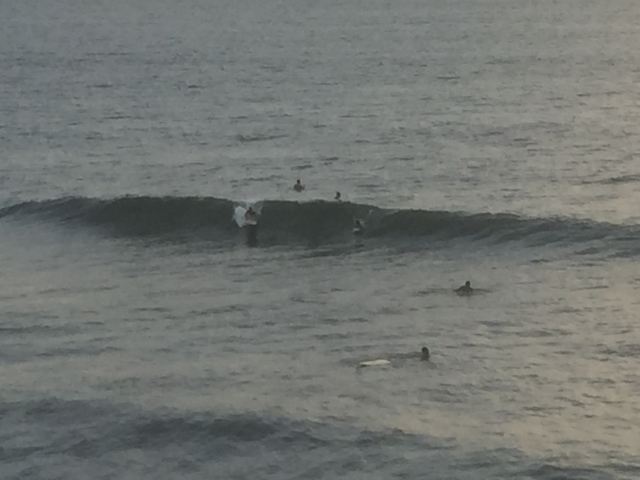 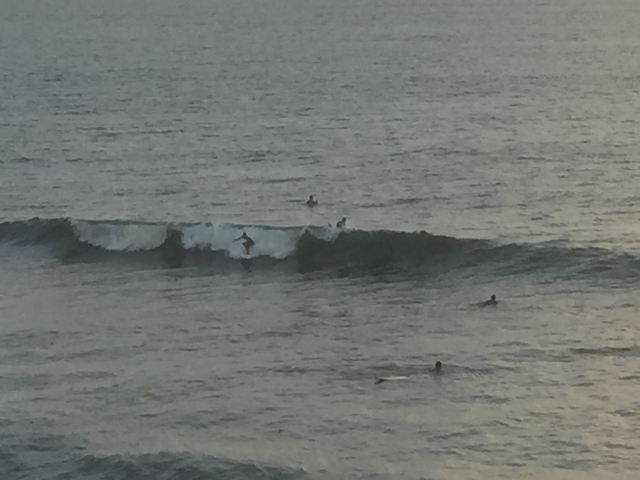 _FB***35
_FB***35
5/5
Reviewed on 3 Jan 2020
0
5/5
Breathtaking views , Tanah Lot is a must see while visiting Bali! you can spend hours here just sitting in the grass gardens while overlooking the beautiful ocean!
D29***17
D29***17
5/5
Reviewed on 23 Jan 2020
0
5/5
this is one of my favorite places in Bali. the sunset here is very beautiful. I would recommend anyone to see this place while visiting.
_We***24
_We***24
5/5
Reviewed on 12 Sep 2019
0
5/5
The place will mesmerize you. Beautiful blue waters splasing onto a temple in the middle of nowhere will make you wonder how the place came into existence. Take a cool picture of waves splashing onto the rocks and take blessings from priests in the temple.
bmi2004
bmi2004
5/5
Reviewed on 15 Sep 2016
21
5/5
Bali's sea is not the most beautiful, but the various sceneries related to the sea are the most unique and beautiful. This sea temple is also the same. The temple is built on the reef. The reef is surrounded by sea water, and the waves are turbulent. The whole temple is isolated from the land. Nobody can approach it. It is said that it can only be seen when the tide falls. The sea temple arrived in the morning, so many tourists had squeezed the beach. The inaccessible sea temple is a long-standing reluctance to leave. There is a shop at the entrance of the scenic spot. The price of national costumes (especially long skirts) is fairly generous, but on the basis of bargaining, coconuts are very sweet and refreshing. The delicious memory is still unforgettable.
Show More